The best tourist places in Albania 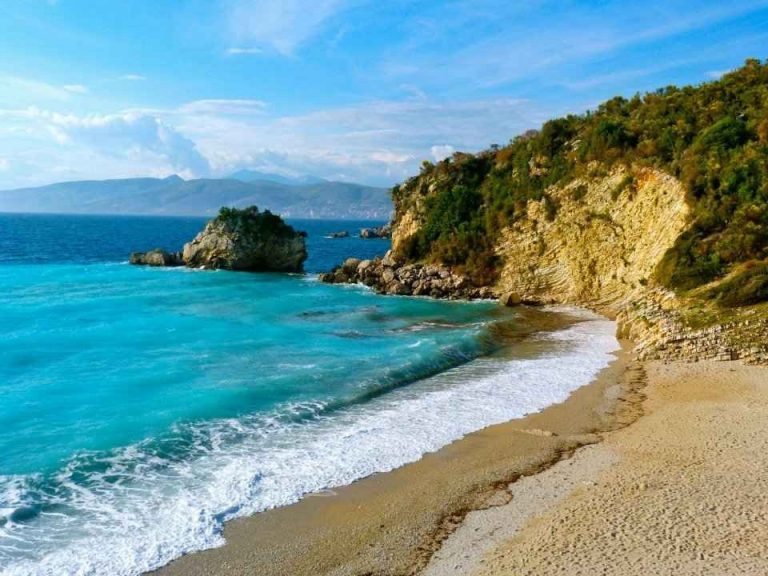 The Riviera is one of the most important tourist places in Albania, which every tourist must be keen to visit during his trip. The reputation of the Albanian Riviera has increased recently after its association with many international festivals and carnivals. Therefore, the Riviera attracts the largest percentage of young people who can practice many other activities such as visiting The coastal city of Himara and Palermo Beach. 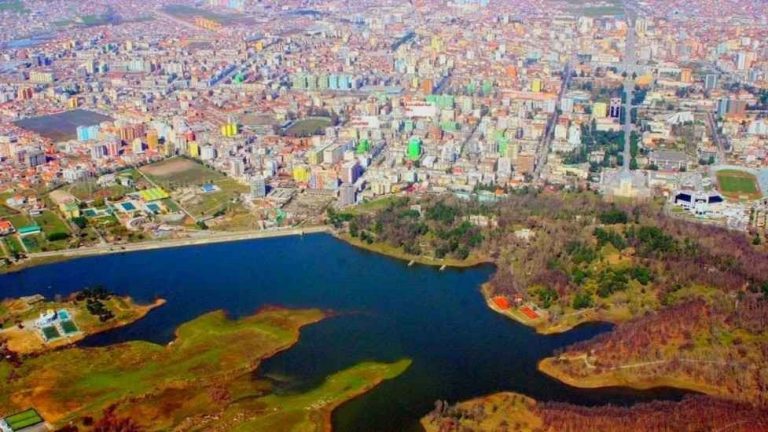 Tirana, the capital, is a perfect place to discover the best tourist places in Albania. The city includes a variety of historical places, the most famous of which are the Gulf Mosque, Skanderbeg Square, and the National History Museum. .

The Igora Pass is located at an altitude of 1,000 meters above sea level inside the National Park of the same name, which makes the road one of the most beautiful driving places around the world. At the highest point of the way there is a group of restaurants with charming views. You can tour the National Park that includes a group of animals Rarity, such as golden eagle, wild European cats and dark elk. 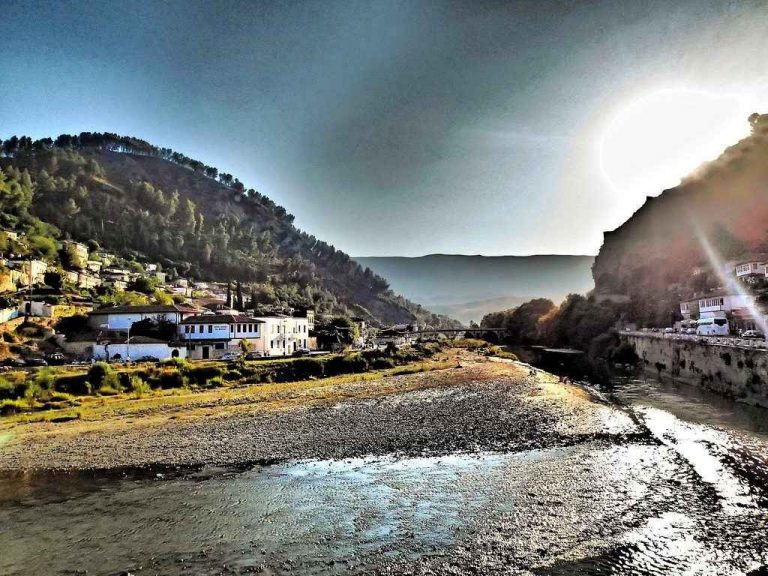 Berat is located in the middle of Albania, and it is the oldest city in the country. There is no doubt that Berat is one of the most beautiful tourist places in Albania, as it is called “the city of thousands of windows” due to the diversity of historical buildings between Ottoman and Albanian. Given the importance of Berat and its unique global effects it was placed on UNESCO's List of Human Heritage Since 2008. 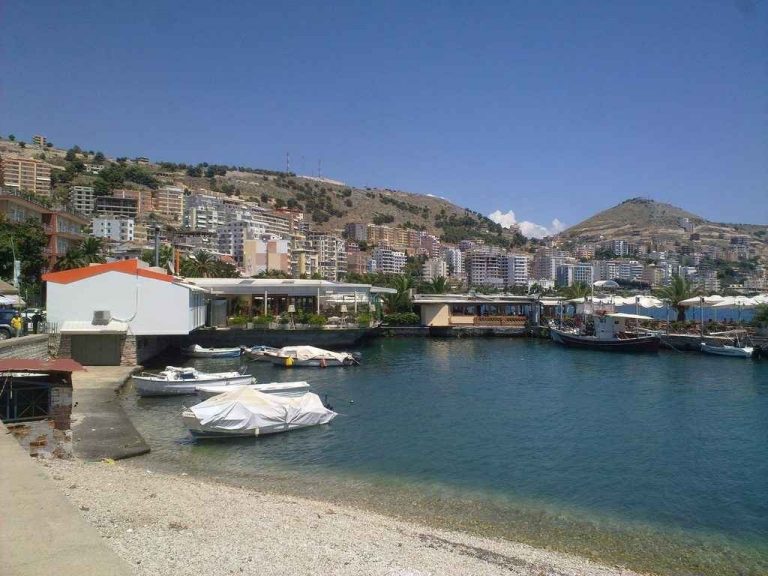 If you are a fan of beach tourism, Sarande, with its charming beaches, will steal your mind. In addition to the beaches, there are a number of archaeological sites such as Likoresi Castle and the city of Trent, you should also visit them. 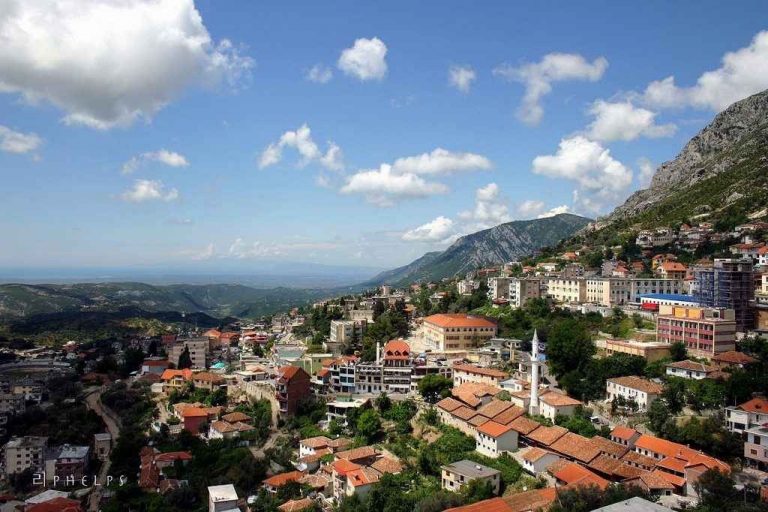 Kruga is within walking distance of the Tirana, the capital of Albania, and is seen as one of the most important tourist attractions in the country. One of the main tourist places in Kruga is the Alexander Museum, which is located in the old castle. The castle offers great views of the Adriatic Sea and the National Park. 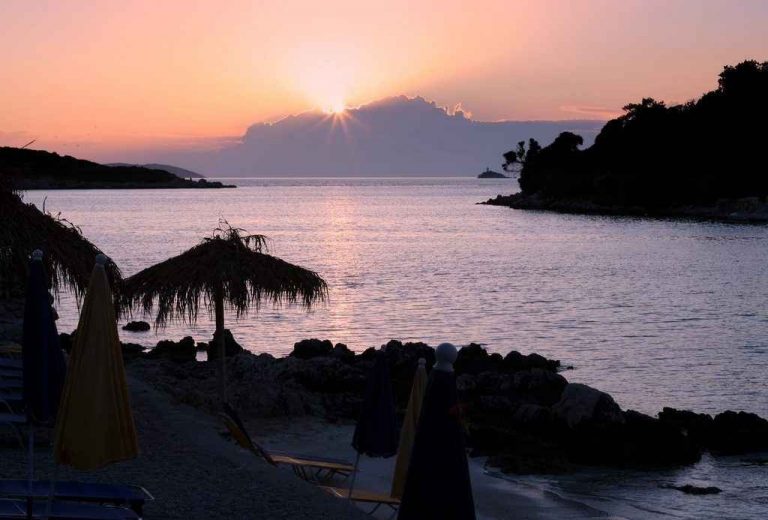 One of the most magnificent tourist places in Albania is a remote group of three islands that are only accessible by boats. The islands of Ksamil are considered a true model of nature on its origin before pollution reaches it or the hands of humans change it. One of the most important places that must be visited in Ksamil eyes of water Known natural blue eye "blue eyes". The tourist season reaches its peak in the months of "July" and "August" where the island's beaches are considered one of the most beautiful and low-cost beaches. 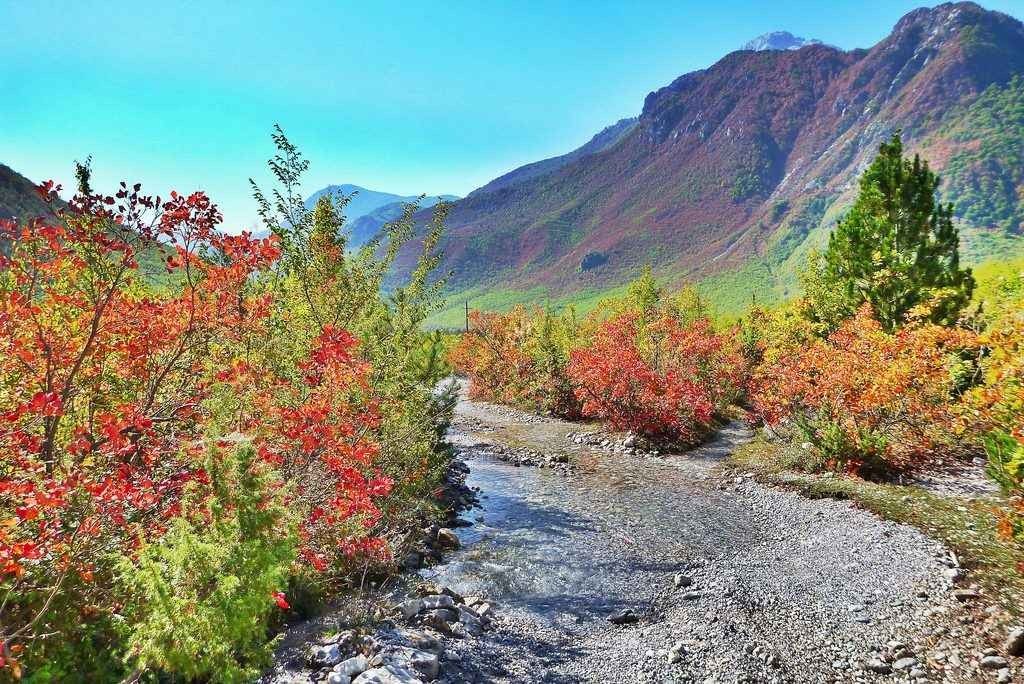 Away from the touristic places in Albania that are located within the major and famous major cities, there are separate tourist treasures across the country waiting for those who enjoy their beauty, which has not been changed by the nature of commercial life in the major cities. These cities are Theth, which is located in the north of Albania, above the heights of the Alps. The main characteristic that the visitor’s eye cannot miss the city is the beauty and charm of the many landscapes that are scattered everywhere. Rather, some places are not the most beautiful natural places in Albania, especially the city’s national park. Among the most prominent tourist places in theth National Park are waterfalls (Grunas) Medical A sign and a tower (lock in). Nature lovers, mountains and green places in Theth will find their desired mistress and they will be able to practice many of their favorite hobbies such as mountain climbing and hiking excursions in mountain valleys. 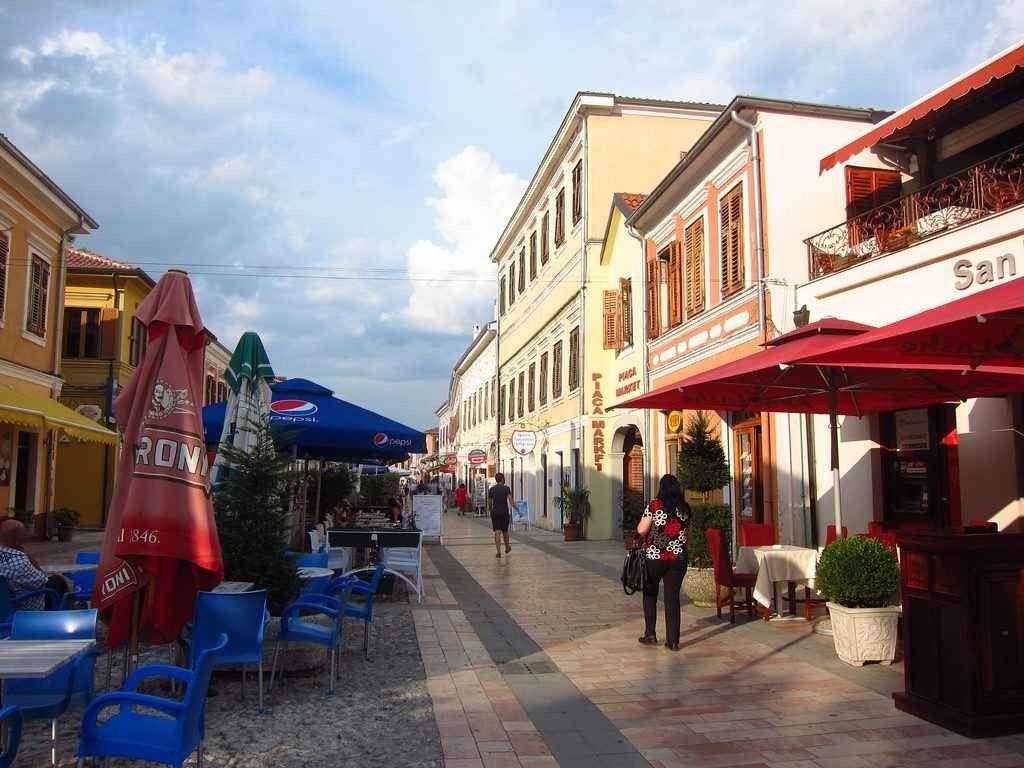 The city of Shkodra is considered the cultural capital of Albania and it is the second largest city in the north of the country. The city has gained this reputation among the arts and literature lovers because it is the permanent seat of most cultural events in Albania. And the famous jazz festival that bears the name of the city. On the other hand, the city also includes some places of great historical importance not only for Albania but for the region and perhaps the most famous of which is the war castle that had a great role in the First Balkan War. Also nature has a share in the splendor of Soft especially near the lake places and the surrounding fortress (Drisht) which is the history of its construction dates back to the ages Allosty.mn tours favorite for visitors to visit the city theater ((Migjeni unique market of its kind in the country and eat local food. 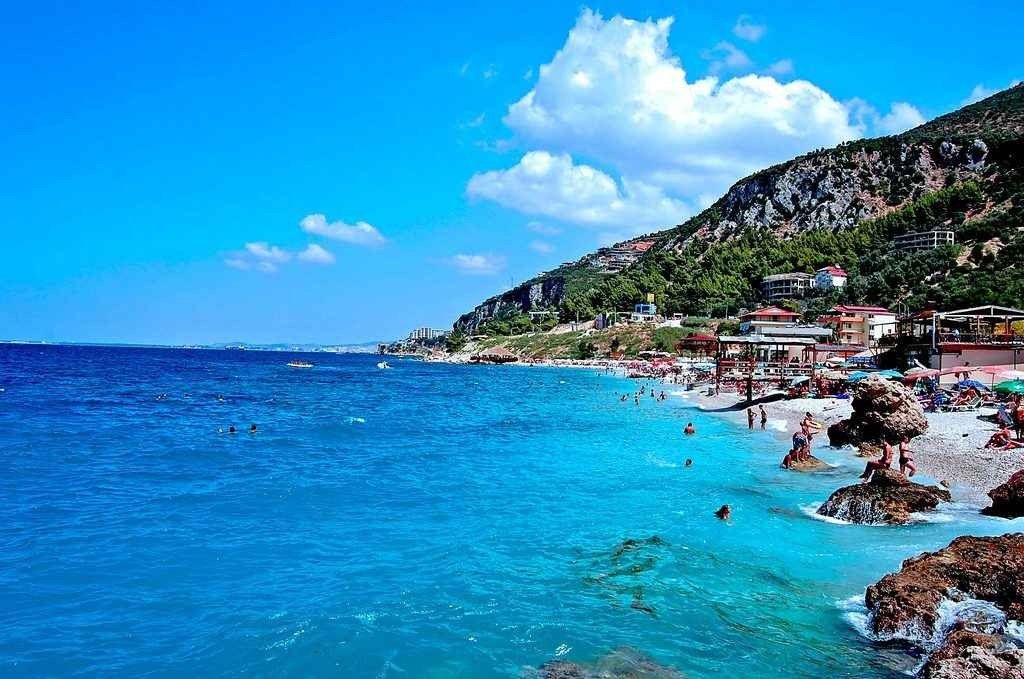 Flora Resort is located in the southwestern side of Albania and is one of the most popular coastal resorts among tourists. The reputation of Flora is mainly due to olive trees as it is believed to be the home of more than 280,000 olive trees !! The city also contains an important number of historical places that must be visited At the top of this list is the “Declaration of Independence Building”, where the country’s independence was declared nearly 100 years ago. There is also a memorial specifically constructed to perpetuate this unique historical moment. Its climate with its relatively cold climate attracts mostly young tourists who prefer to roam and active in Term Of.

The city of Apollonia

One of the tourist places in Albania is the city of Apollonia, which was considered during previous historical periods to be one of the most important cities in the world. The city is located in the heart of Albania and can be reached from most other major cities. Albania. 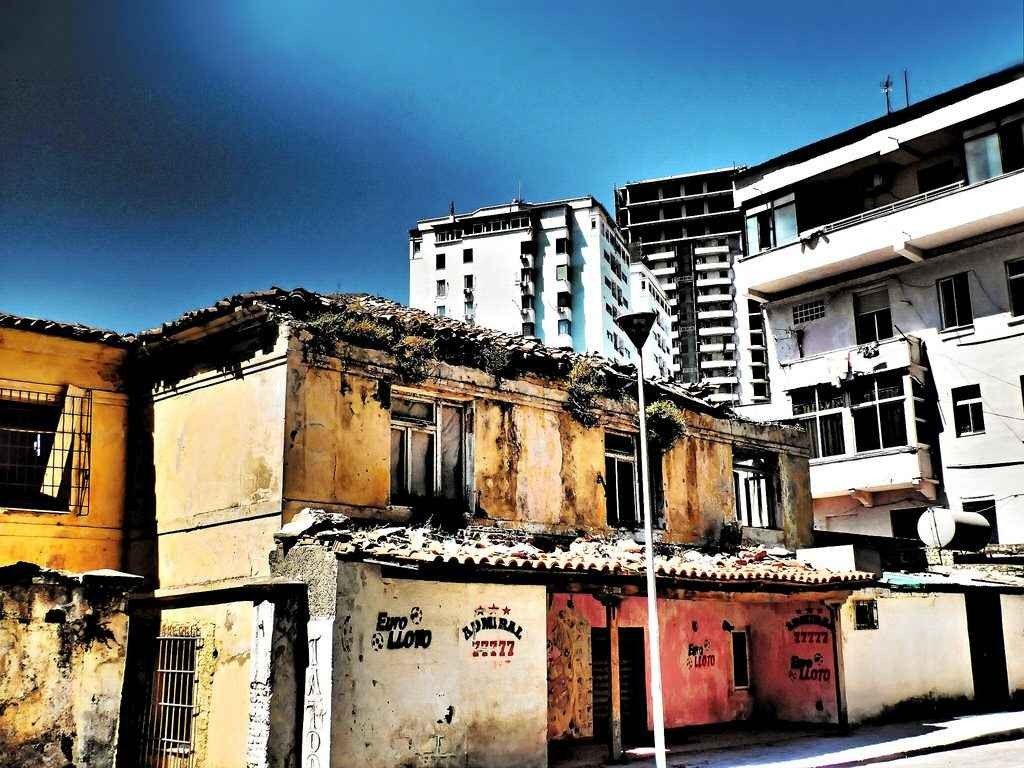 It is the main port for Albania and the city itself is one of the oldest cities that can be visited in the country. The city is famous for hosting one of the largest open theaters in the Balkan region while the extended beaches of “Lalzit” bay that have not yet been contaminated with congestion are among the most beautiful places to visit in Albania Important tourism in the city is also an archaeological museum, some royal property, and houses of the city's wealthy people in previous ages. 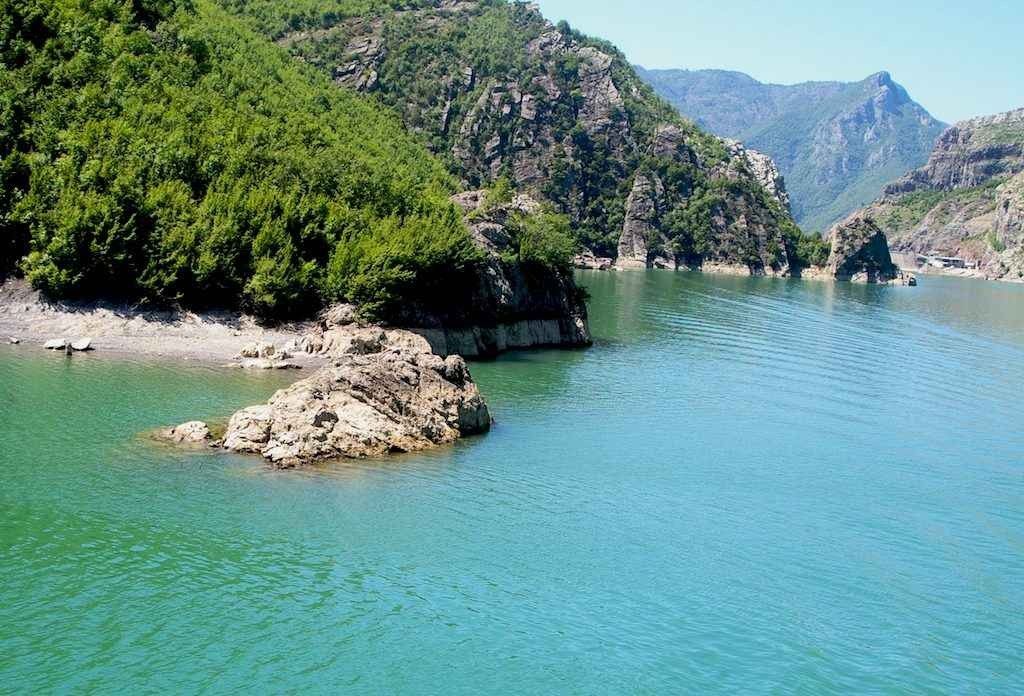 Nature lovers and outdoor places should devote some time to visiting the scenic Koman Lake. The lake is famous for organizing one of the largest water boat tours globally amid a wonderful array of nature monuments. The importance of boat trips in Koman Lake is not only limited to the opportunity to enjoy nature but also an opportunity To discover the lifestyle of locals residing outside big cities. 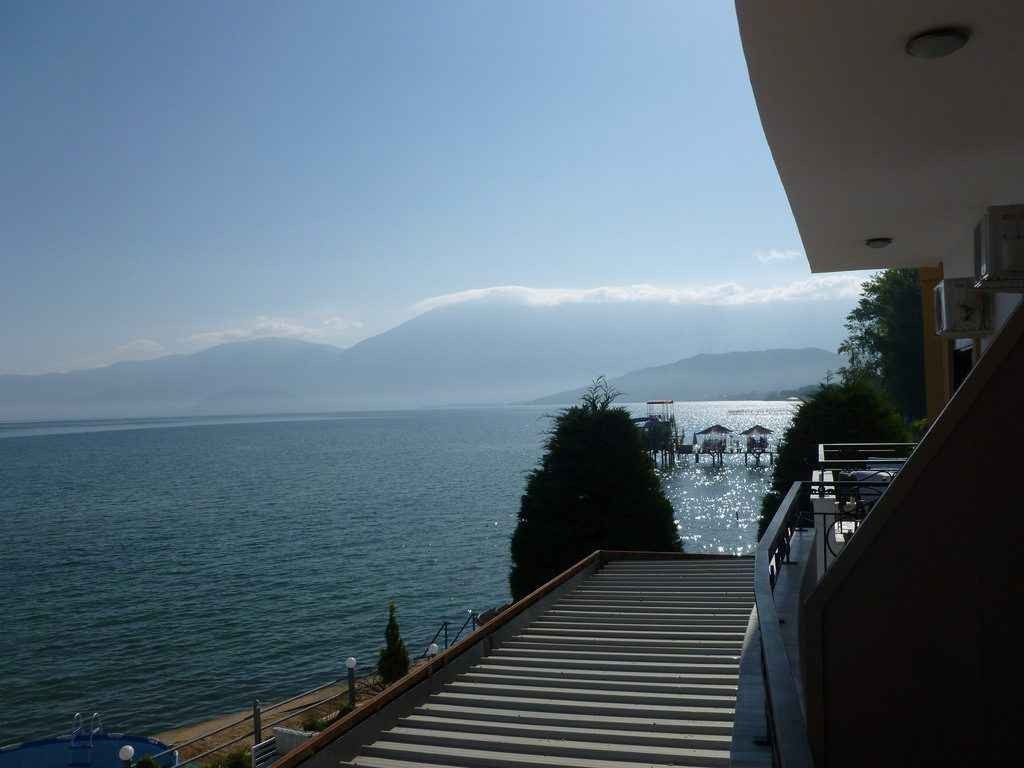 Bogradyk is located on the banks of Lake Ohrid, in eastern Albania, and it is one of the places that must be visited more than once. Lake Ohrid is the deepest lake in the Balkans region, and the Balkan and Macedonian sides are shared. Historic Local. Within 30-45 minutes from the city there is the Shebenik- (Jabllanice Nature Reserve) which is a natural park for relaxation and recreation especially with hot springs and mineral eyes near the reserve.

The most visited popular markets in Bangkok for everyday needs

The best hotels in Kuala Lumpur for families