Tourist places in Dhaka .. the paradise of photography lovers!

You can find many tourist places in Dhaka as it is one of the most densely populated cities in the world. It is a city full of activities – and it is a paradise for photography lovers because of the distinct places you find there. Also Dhaka is known as the city of mosques because there are many mosques that represent architecture and culture Islamic, but unfortunately it was ignored and neglected and was not maintained or restored, and in this article we will offer to take you a tour to get to know the most famous tourist sites that you should not miss when you visit Bangladesh!

It is an unfinished castle dating back to the 17th century, it was built by Prince Muhammad Azzam, and then it was handed over to the ruler of Dhaka at that time, Shaista Khan, but it was not completed due to the death of his daughter, whose grave was placed inside a room completely covered in white marble! You can find inside The castle is a small museum that houses many art paintings, coins, carpets and many other items of Mughal art along with swords and firearms that were used in the past.

This mosque was built by the Mongols in 1706 AD, half a kilometer from the Lalbagh Fort, and you may find it looks like a little Lalbagh Castle, and this mosque was built on a high platform 25 steps away, there are two Persian inscriptions in the mosque and one on the main corridor of the mosque The other is on the main mihrab, and these inscriptions describe and speak about the construction of the mosque during 1704 and 1705. 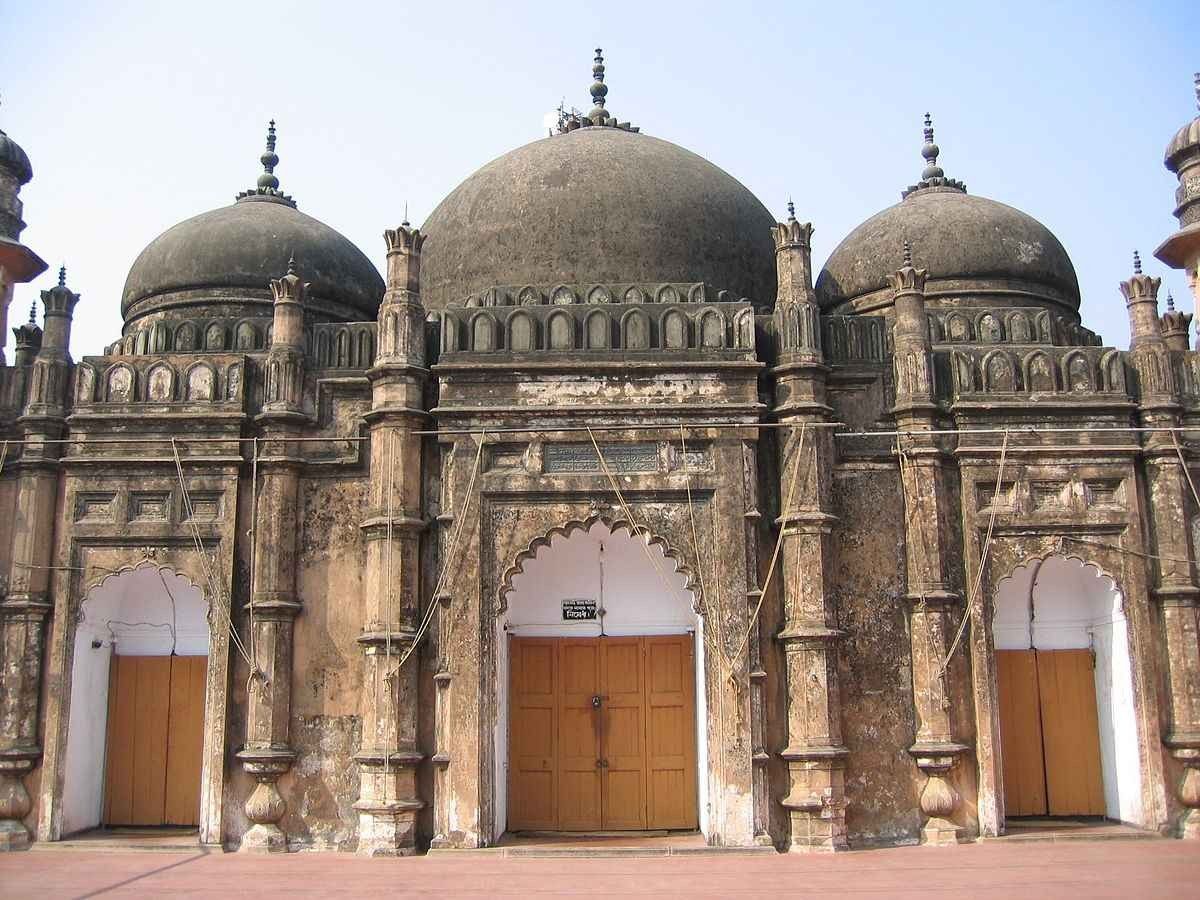 One of the most beautiful tourist places in Dhaka is the Ihsan House, which dates back to 1872. This pink palace was built on the ruins of an old French factory, and after 16 years of building the palace was badly damaged by severe hurricanes, the museum was immediately restored and some things changed With it, but it became more wonderful than before. Over time the Dhaka National Museum acquired this palace and made it its own museum, and now this museum has become one of the most beautiful museums in Bangladesh. 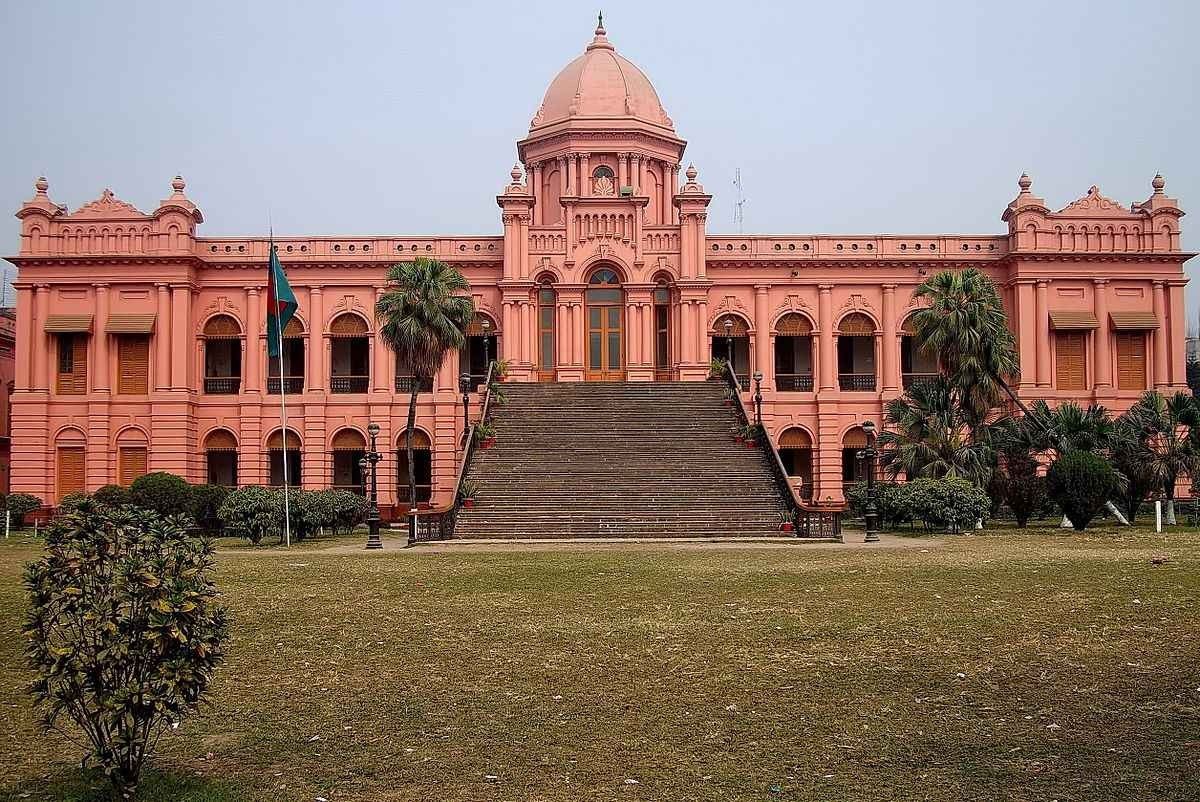 The shaded and quiet botanical gardens are one of the most attractive places for tourists in Dhaka, as the park extends over an area of ​​more than 40 hectares and contains more than 1000 types of domestic and foreign plants, as well as various types of birds that flow to many lakes and ponds (especially in the winter This garden is a little further away from the city center of Dhaka, and it relieves you from all the psychological stress among rivers, birds and plants! 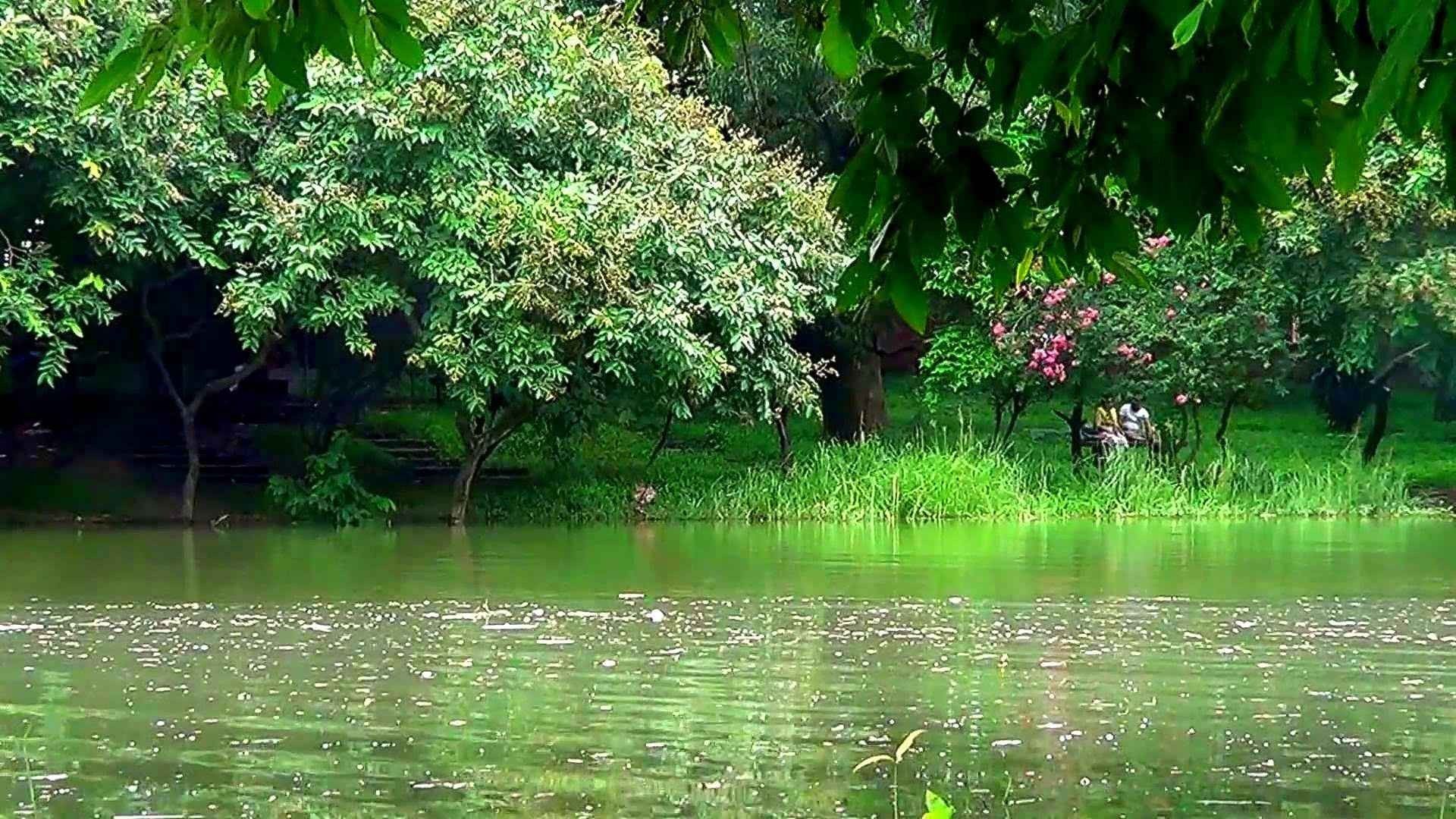 One of the most beautiful buildings in Dhaka which we definitely advise you not to miss is to enjoy looking at these architectural masterpieces! In 1963 AD the Pakistanis commissioned Louis Cannes, an internationally renowned American architect, to set up a government headquarters for them in Bangladesh, but the construction was not completed until nine years later It was precisely from the death of Cannes in 1983. The project was interrupted throughout this period due to the war of liberation in the state of Pakistan, which transformed this building from a government headquarters for them to a guide and a tribute to the new democracy in Bangladesh. You can enter the building only on a tour with a tour guide of a duration Four hours, and you must book in advance. You can get On the reservation form at the front gate, you will also need to bring two copies of the passport and visa. 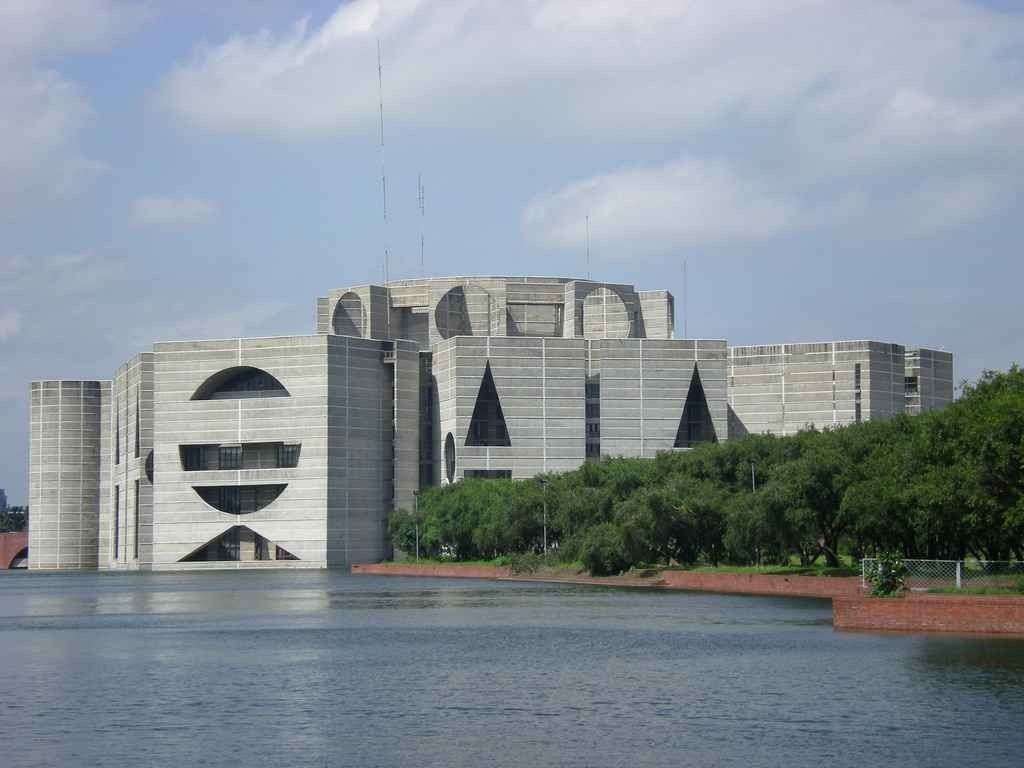 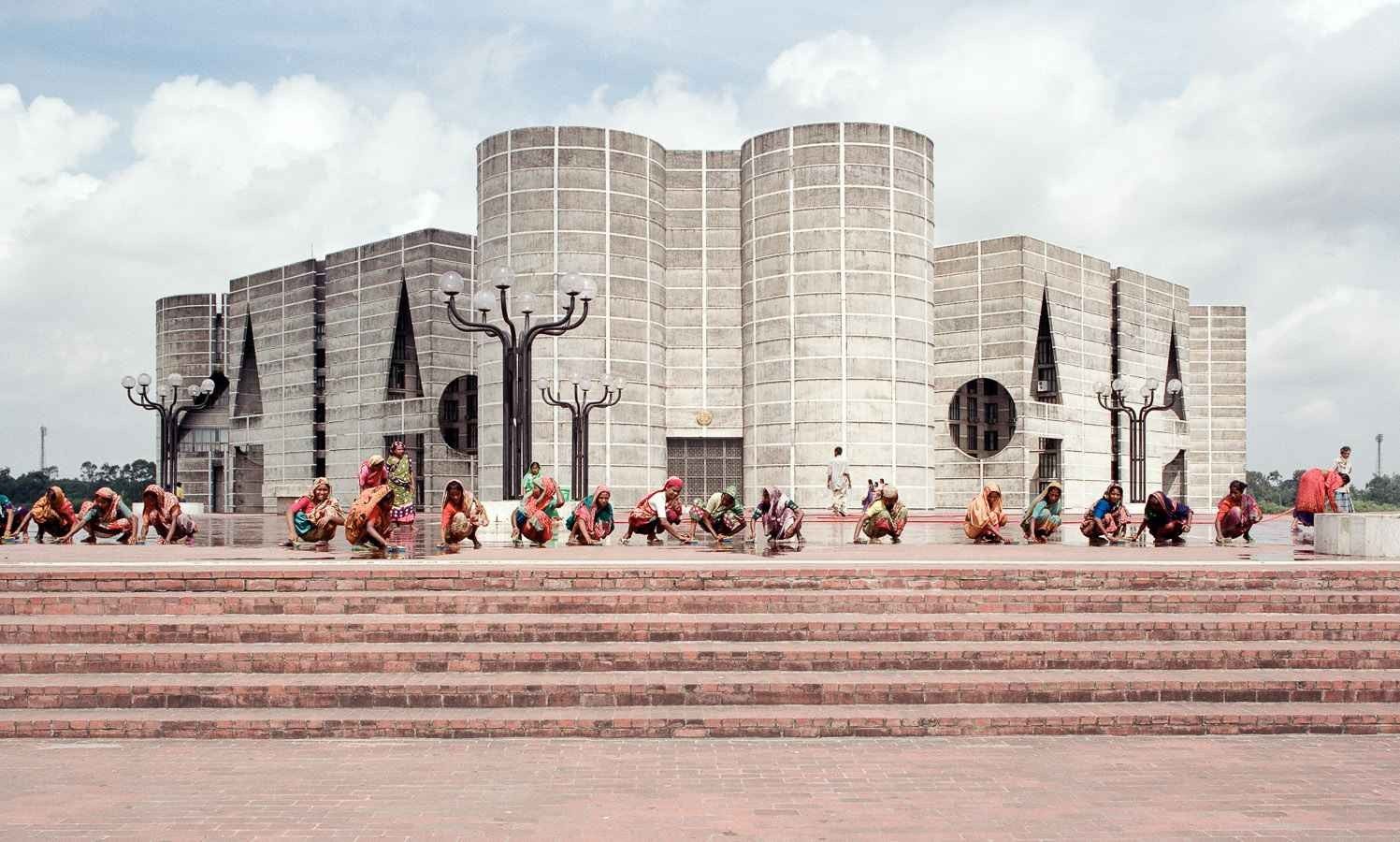 One of the most famous tourist places in Dhaka, which is the National Museum in Dhaka, one of the most attractive places for tourists to get to know Bangladesh closely! The museum tour starts from the geological formation in Bangladesh, then it will take you on a tour to learn about the rarest plants and animals in Bangladesh, then brings you to the present With the liberation war and the creation of the modern state, after that you can go to the ground floor, which includes some old guns at the entrance. At the end of the floor you will find a place to book tickets. 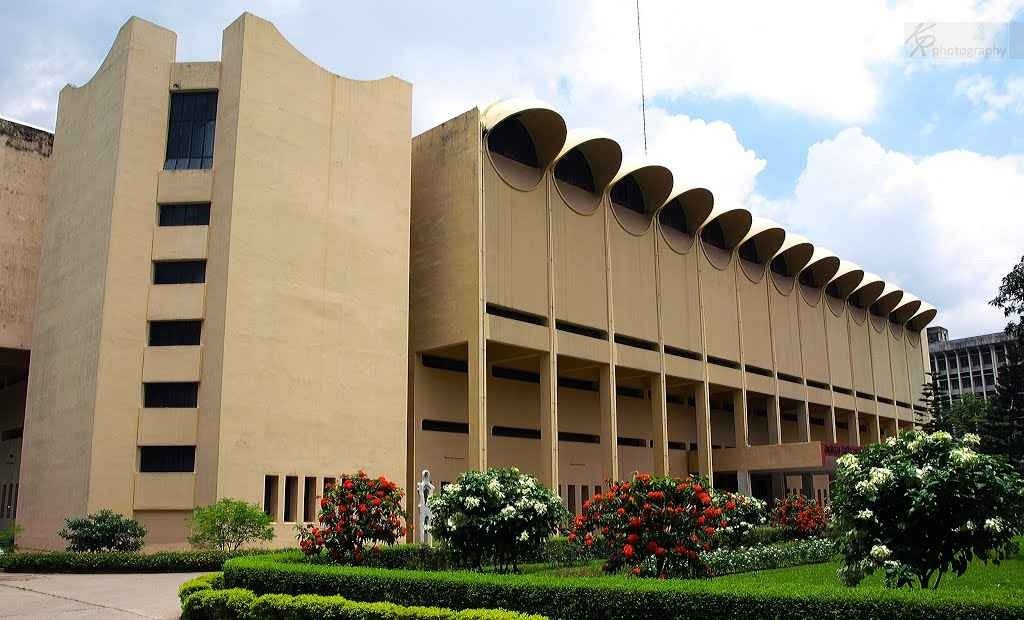 Najm Mosque or as it is called Tara Mosque is one of the most famous tourist attractions in the ancient city of Dhaka, which dates back to the early eighteenth century. The mosque is distinguished by its distinctive architectural design in the Mughal style, where you can find all the walls of the mosque decorated with stars of mosaic That gives a breathtaking view of the mosque. 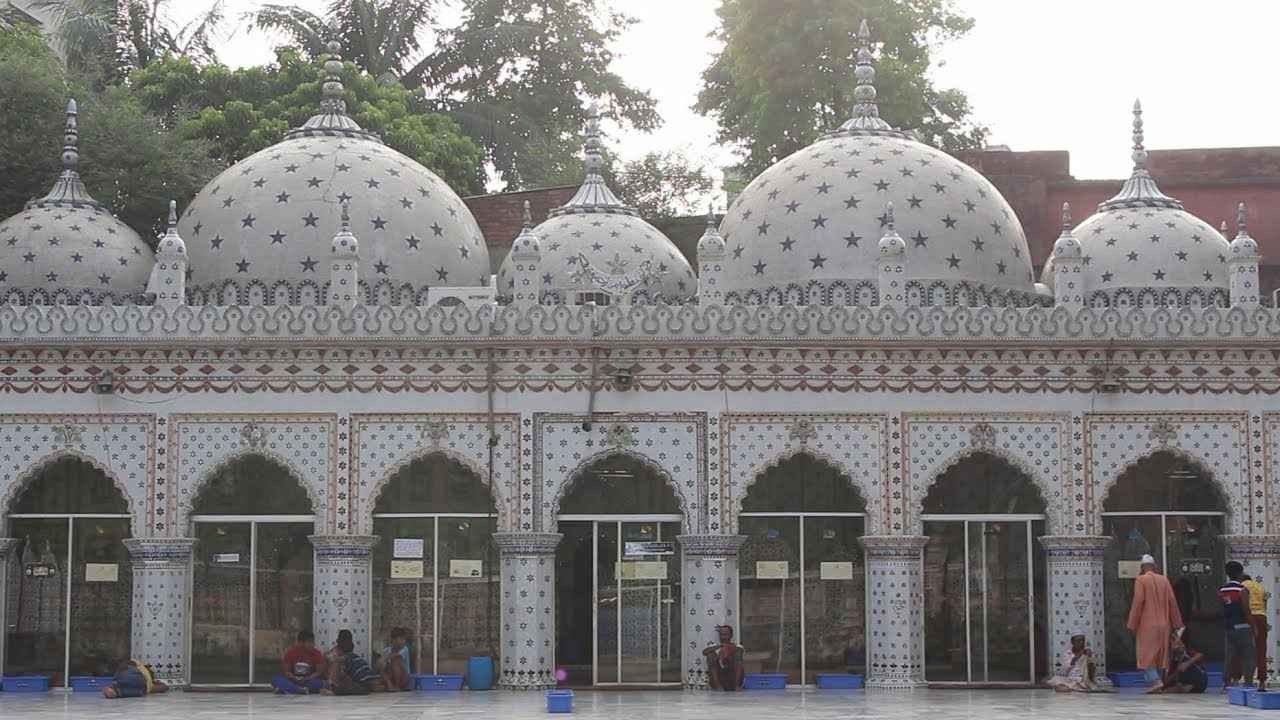 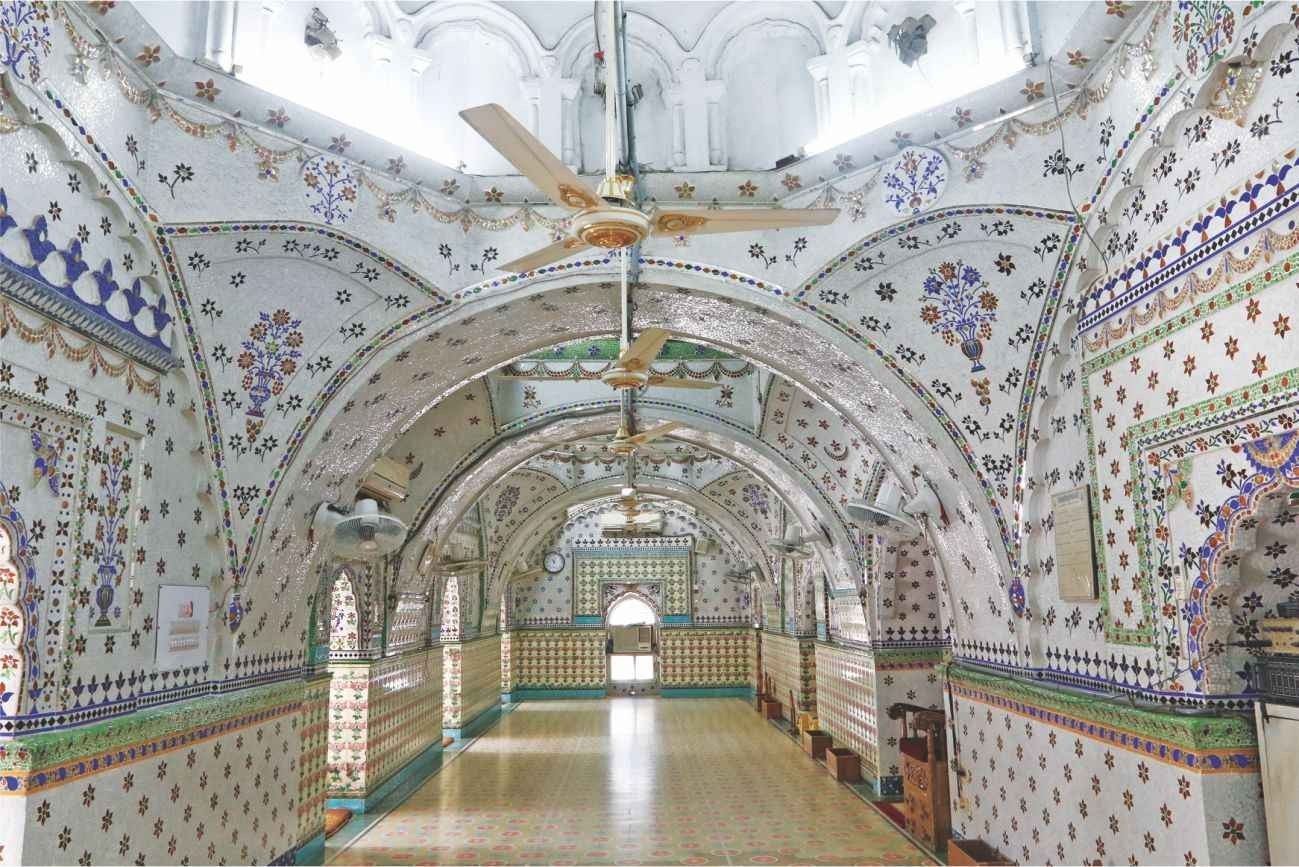 One of the largest river ports in the whole world, and about 30,000 passengers pass daily through this port. In this port you will feel the true taste of the city of Dhaka amid the vitality that you will find there. Among the large ships that pass there you can rent one of the small boats for one hour and enjoy watching Life in Dhaka is among the popular markets and clothing stores. 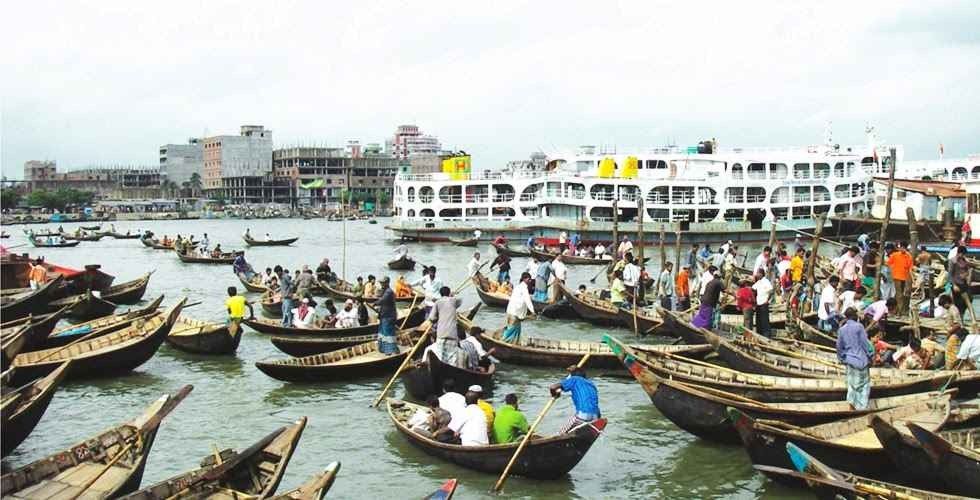 Where to go in Hong Kong

The best places in Los Angeles