Tourist places in Tabuk .. When natural beauty and historical importance meet at the same time

There are tourist places in Tabuk that you will not find unparalleled anywhere else. Tabuk is one of the leading tourist and commercial centers in the Kingdom of Saudi Arabia, where it possesses a group of monuments, ancient buildings, ancient castles and wells that are thousands of years old. Tabuk attracts thousands of tourists annually Which makes it of an economical place to be underestimated for the Queen and one of the most attractive cities for tourists in Saudi Arabia, here are the most important tourist places that you can visit.

The most famous and most important tourist places in Tabuk

This castle is among the historical and very old tourist places in the city, as it dates back to 1559 and was renewed in 1950 and then in 1992 as well. The castle later turned into a museum to this day and a full room was devoted to video shows and documentaries; It includes a mosque on the ground floor. The museum contains a large collection of antiques, important historical documents and facts dating back to the time of the Prophet Muhammad, peace and blessings be upon him and his conquests; the museum also has a room for VIPs who are given original Arabic coffee while watching the relics And antiques. 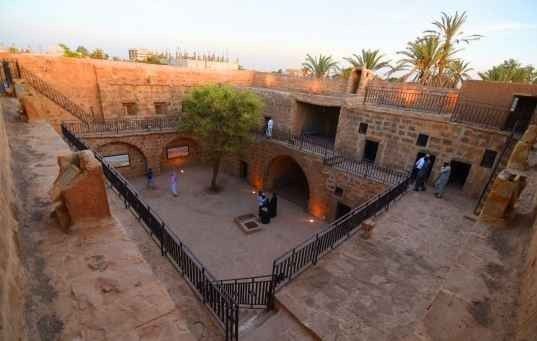 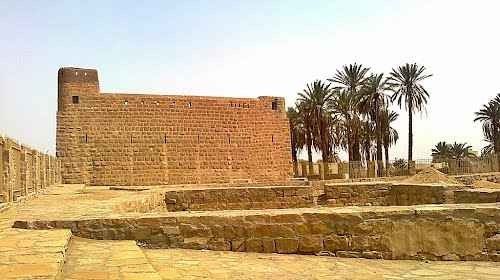 Tabuk Water Park is one of the best entertainment places among many tourist places in Tabuk, it is an entertainment investment project in the city; the water park has now become one of the most important tourist attractions of the city and a breather for visitors who are looking for entertainment and renewal with their children and families due to the fact that it contains On all means of entertainment and entertainment. The park includes some commercial markets, parks and places to sit, in addition to swimming pools and fun water games for children and adults alike. 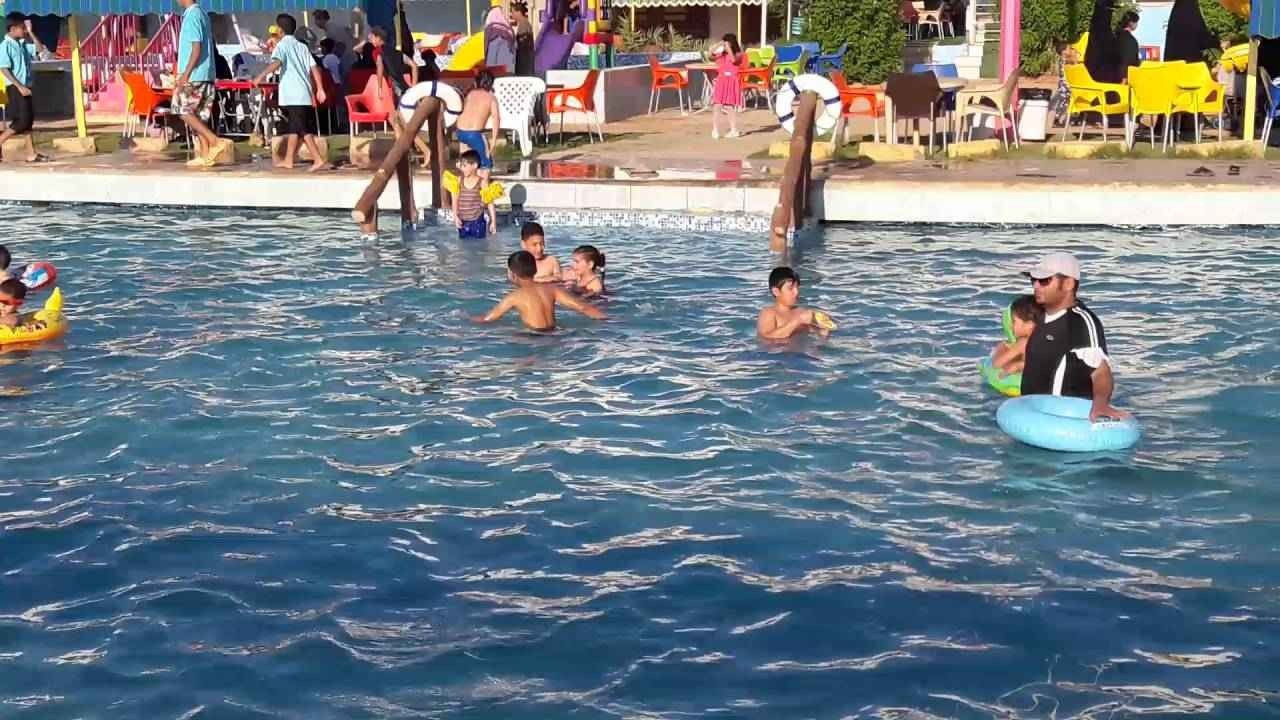 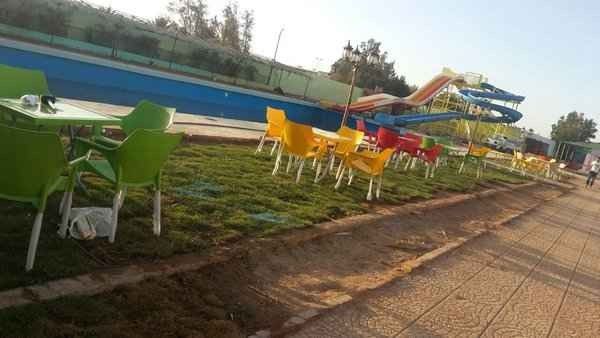 The tourist resort of Al-Qef Beach is one of the amazing unique places of its kind in the city of Tabuk, where it is located on the beach of Al-Qaff, which is known as one of the most beautiful beaches in the city and the quietest and famous for palm trees and other various trees. The resort is suitable for various types of recreational sports and other fun practices in addition to sports The waterfront on the seaside also includes some chalets that can be rented to spend an enjoyable vacation in the resort with your family and recreation, and get some quiet time away from the hustle and bustle of life and its complexities. 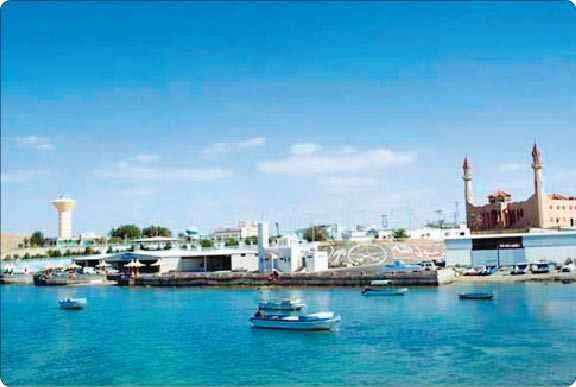 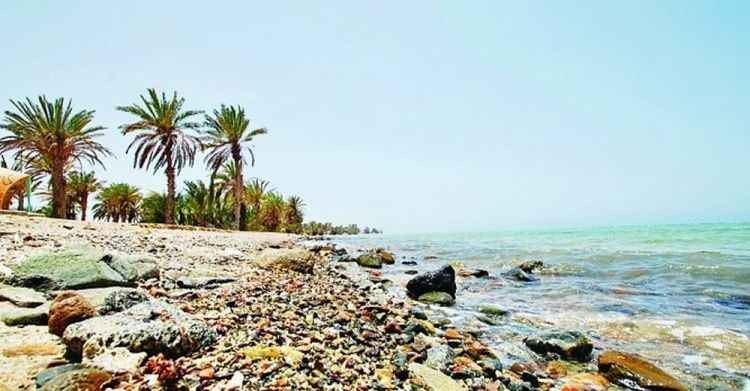 Tabuk Tourist Beach Resort also read: Tabuk parks … 5 of the most beautiful and most visited Tabuk parks by families

The Messenger Mosque is the Tawbah Mosque or the Archeological Mosque, but the people of the city call it the Messenger Mosque, where it returns
I grew up with the Messenger, may God bless him and grant him peace, in the ninth year of migration. The Messenger came to this mosque during the Battle of Tabuk against the Byzantines with an army of thirty thousand men and prayed at the mosque.
Ten nights. The mosque was built of bricks, clay and palm tree trunks; then it was restored after that in 1652 and again
Finally, in the early twentieth century, the mosque has a historical and religious significance that should not be underestimated at all due to the important events that took place inside it. 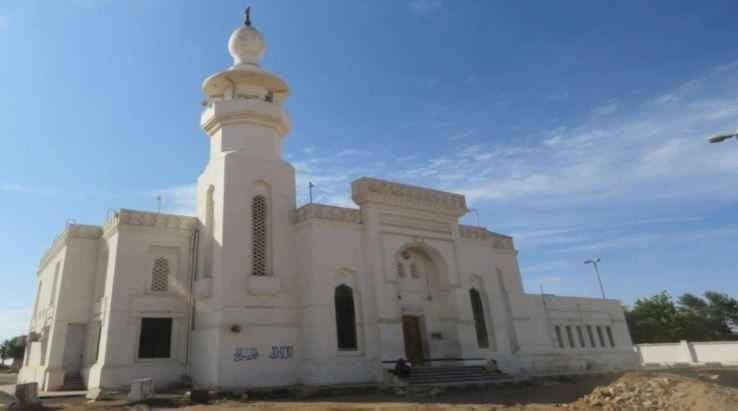 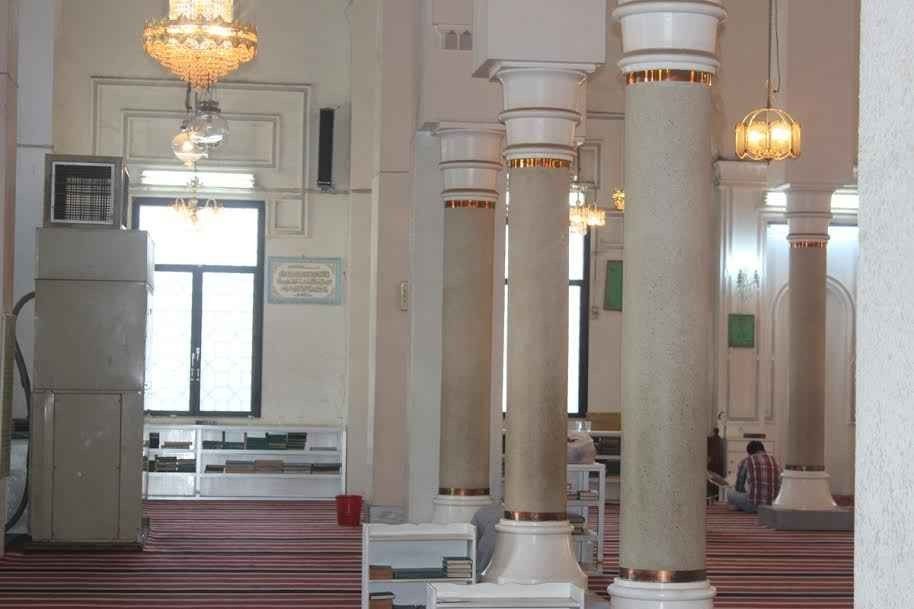 The Mill Market is one of the traditional souqs located in an old area in Tabuk City; it dominates the whole market
From merchants, groceries, vegetables, wholesalers, clothing and restaurants, it is a very vital area of ​​the city. The market is famous for its bargaining, so it is the destination for travelers who want to buy gifts at cheap prices and get
Excellent deals, and you can also buy the finest fresh Saudi bread from it, which is available in abundance.
It is a market and an archeological tourism area linked to their ancient heritage. 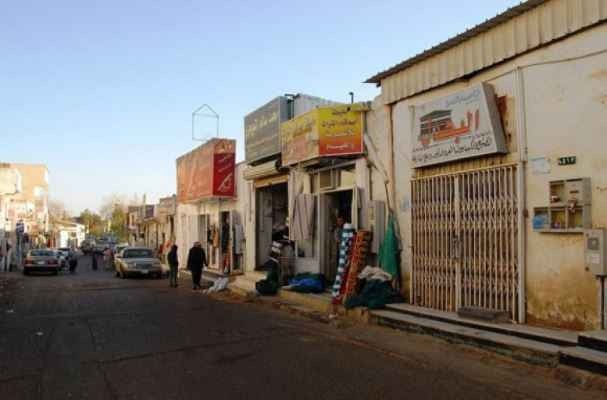 The largest city in the world