The city of Tromsø was established in the thirteenth century and the city is known as an important base for exploratory expeditions to the Arctic, in addition to it is one of the best sites for studying or watching the famous Northern Lights in Norway, which is also called the Northern Lights phenomenon and is one of the most important sources of tourist attractions in Tromso, on the occasion of talking about the famous natural phenomena that make tourists come to visit Tromso, the phenomenon of midnight sun, which can be seen in Tromso from mid-May to mid-July.

Tromso is also famous for hosting the annual Northern Lights Music Festival which takes place in late January or early February every year. Many artists and orchestras from all over Scandinavia participate in this festival, which makes the city a favorite destination for music lovers, Tromso also contains a lot Tourist attractions.

Some of the most popular places to visit in Tromso:

Tromsø Northern Alpine Botanical Garden is one of the best favorite places for lovers of nature and plants, and the park is famous for its unique varied groups of plants despite the cold weather that characterizes the northern Norway region especially during the winter season, the garden is divided into 25 sections, each section contains a plant group Various, such as the Himalayan and Arctic flora section as well as traditional Norwegian plants, are among the rarest plants to see in the park The giant Tibetan blue poppy.

The Museum of Perspective is a unique museum of photography that gives its visitors the opportunity to see Tromsø from a different perspective, and to learn more of its history and present through the museum’s exhibitions, which include half a million photos, and given that the photographs in the exhibition are arranged in the form of a presentation, they Not only does it provide a lot of information about life in Tromsø in general, it also reviews a variety of interesting cultural and societal topics.

The town of Hella is located on the eastern side of the island of Kefaloya, about 32 km south of Tromso. You can see many historical houses in Tromsø, and there is also the impressive Kvinnafossen Falls area.

If you want to eat the famous local food in Tromsø in a very special place, you may have to go to the Skansen house, which is famous as the oldest historic house in Tromsø, still around the house still remains of buildings and fortifications dating back to the Middle Ages, now this historic house It houses a small café open during the summer months and serves famous local traditional food. 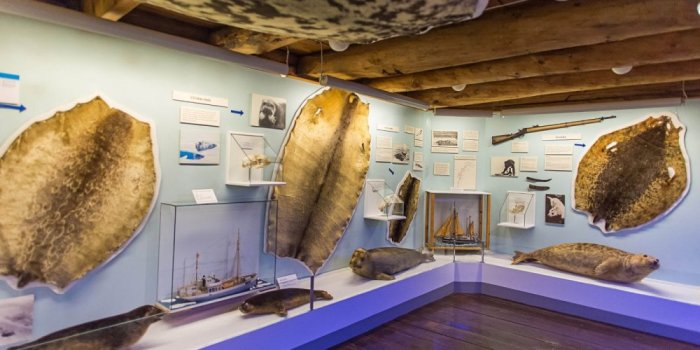 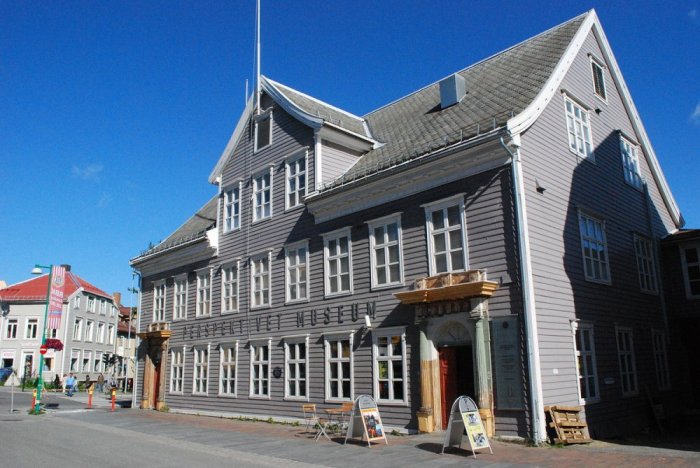 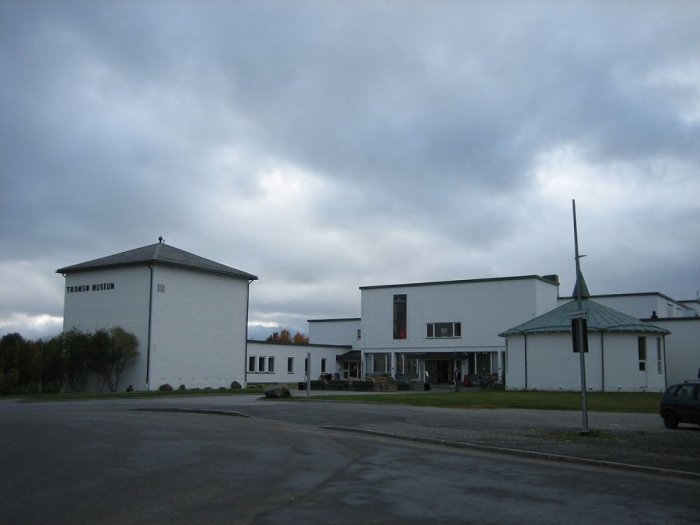 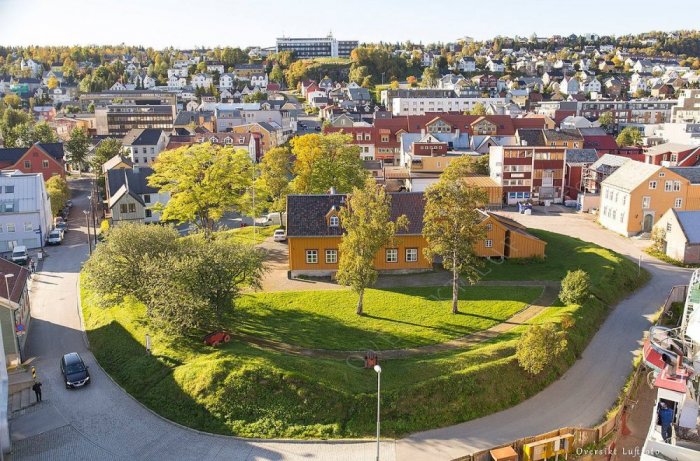 Skansen House, which is famous as the oldest historic house in Tromsø 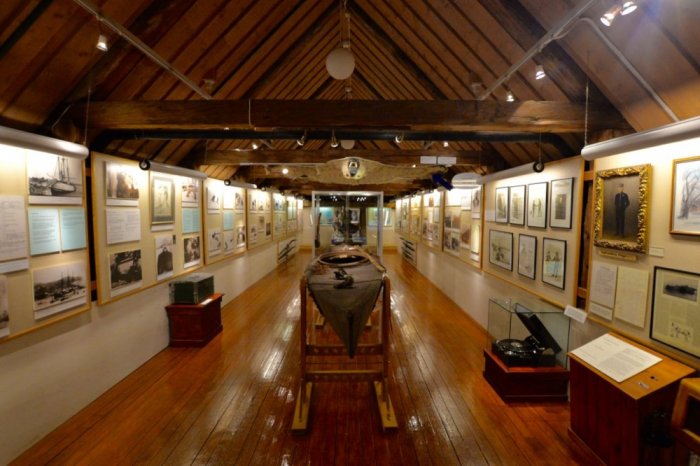 The museum has a unique design inspired by Arctic ice birds 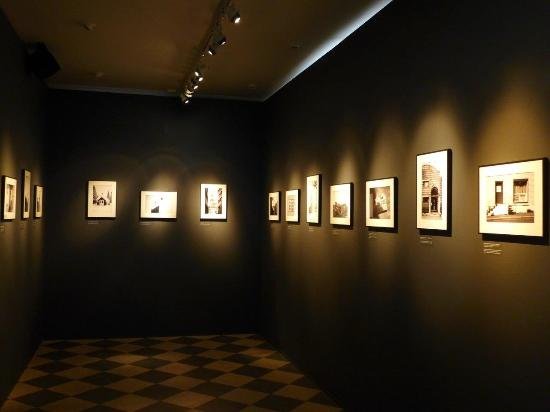 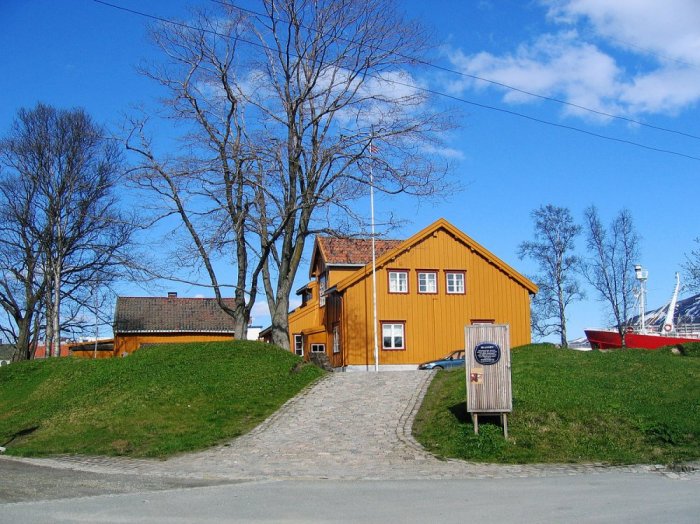 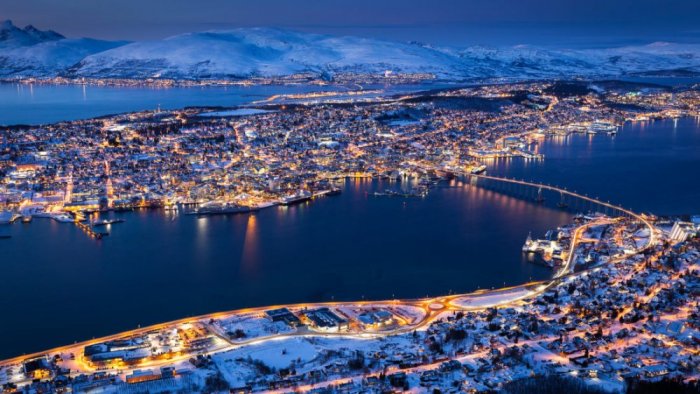 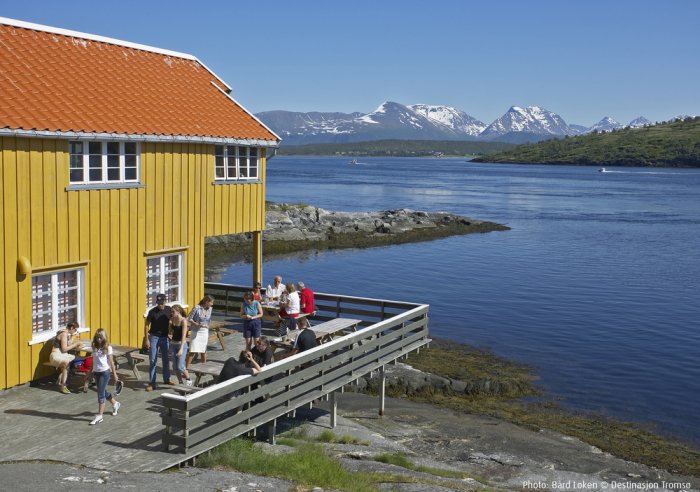 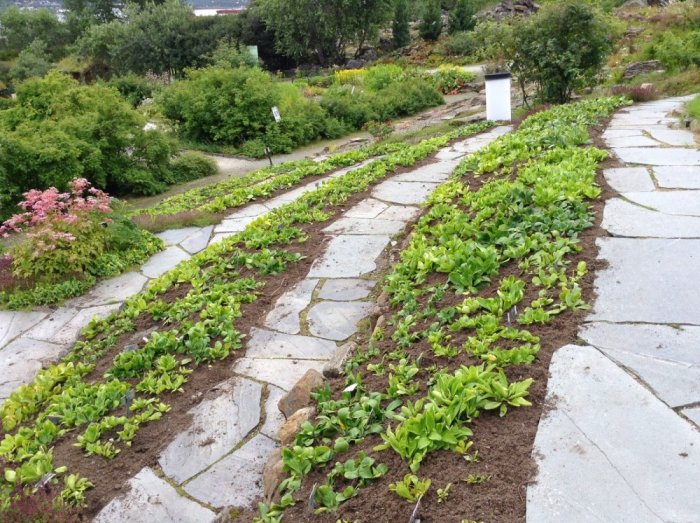 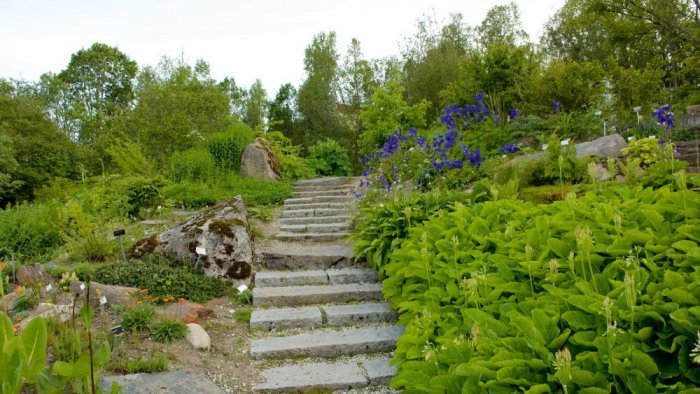 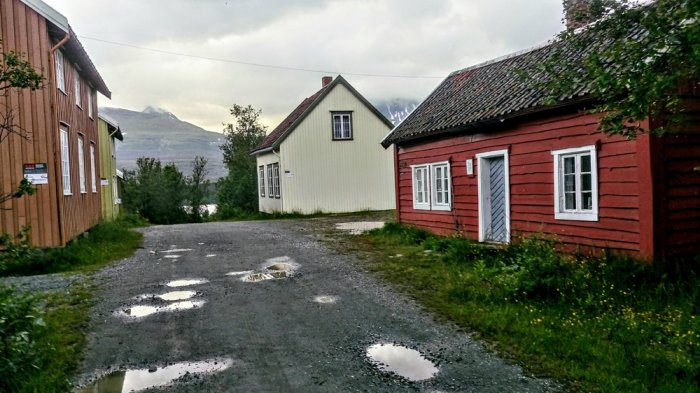 Tourist attractions worth noting are the Hila Open Museum

On National Day 88: get to know the most important Saudi regions registered in UNESCO

The best tourist islands in Panama