Europe .. or as it is called the old continent, and the reason for this designation is because it is part of the ancient world and because of the ancient civilizations of the continent such as Greek, Roman, and Byzantine.

Perhaps the best place to see its history and civilizations is its long rivers that span more than one European country.

Heading to the banks of rivers in Europe is one of the best ways to enjoy the picturesque nature and see the villages that are full of history and heritage for each region.

Here is a list of the most impressive rivers in Europe: 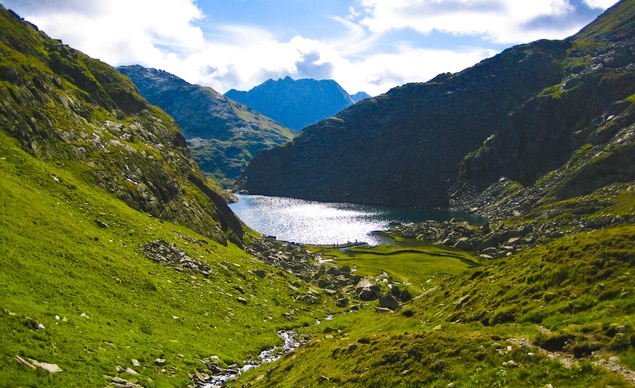 The Rhine runs through Switzerland, France, Germany, and the Netherlands. It is considered one of the most important and longest rivers on the European continent.

The Rhine River occupies an important place in European history and has a total length of about 1230 km, and is linked to important European rivers such as the Danube, the Rhone and the Marne, which makes it a great inland waterway.

A tourist program to visit the European sights is hardly without a river cruise along the banks of the Rhine.

Swimming in the cold waters of the Rhine is a basic summer hobby for Swiss Basel residents. 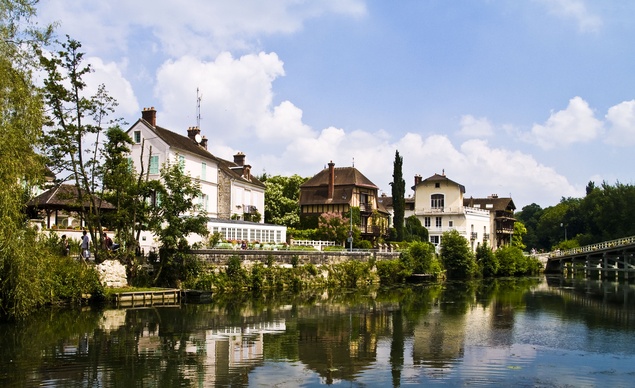 There are many beautiful rivers in France, but the most beautiful and most romantic are the Seine, which divides the French capital in two and crosses many bridges.

Spectacular and picturesque views can be seen from the tourist boats scattered in the French capital. 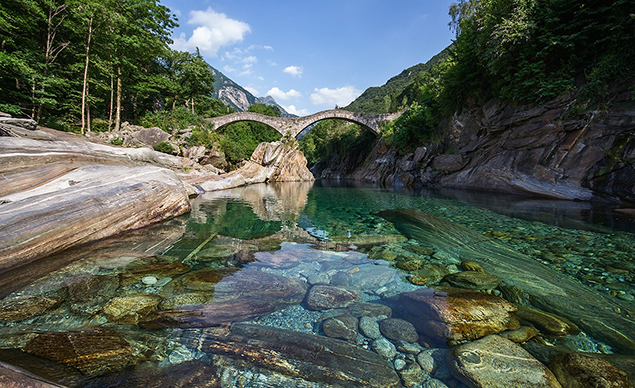 It is one of the major rivers in Europe, and stems from the Gotthard massif in Switzerland and empties into southeastern France with a total length of 812 km.

The Rhone River is now called the Merchandise River, as it is divided into several extensions and is surrounded by many vineyards and huge groves. The best view of this magnificent river can be enjoyed in the Swiss city of Geneva, from which it begins. 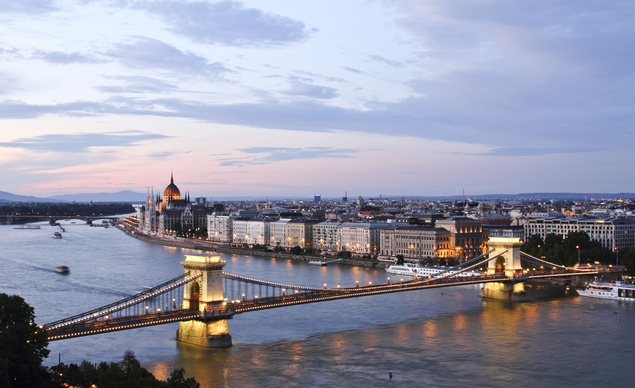 The Danube passes 9 countries and is the second longest river in the world. The river originates from the Black Forest in Germany and empties into the Black Sea through Romania and Ukraine, and passes through a number of the most beautiful cities and places in the world in the world such as the Austrian capital Vienna and Budapest the capital of Hungary. 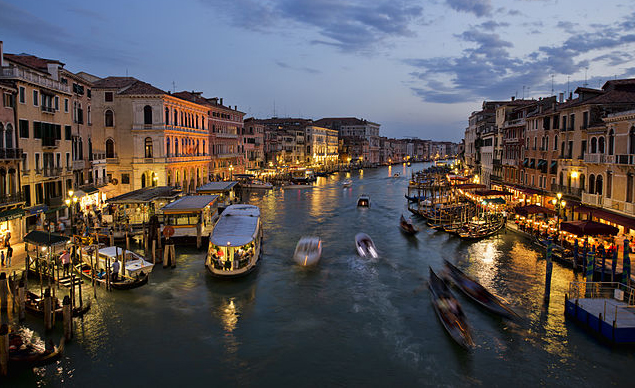 The Po is the longest river in Italy, starting from the mountains and flowing into the Adriatic.

The fame of this river is due to the famous novel by William Shakespeare, Romeo and Juliet, and it also has wonderful views of Venice, which is one of the most beautiful cities in the world. 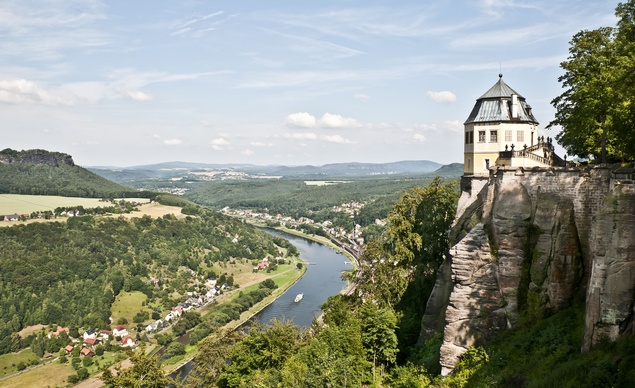 The Elbe River is currently used as a river passage to transport goods to Hamburg and from there to the North Sea and all countries of the world as it embraces the port of Hamburg, the second largest European port after Rotterdam in the Netherlands, and one of the largest container stores in the world.

The river has unique views of the ancient villages scattered on its banks. 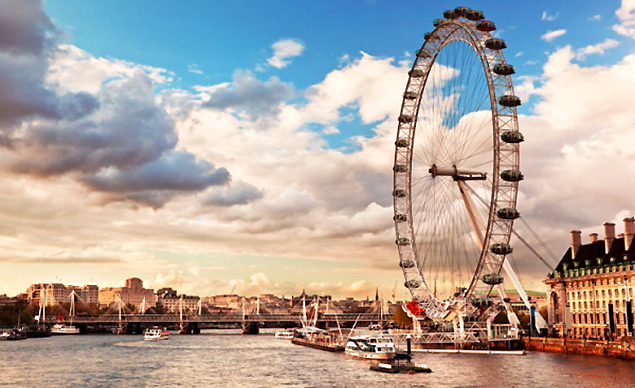 The Thames River is the second longest river in the United Kingdom, with a length of 346 km. It is one of the famous tourist places in London and the world. The British consider it an integral part of their civilization and culture and many famous London landmarks overlooking it such as Big Ben, London Eye, and Westminster Bridge designed by The famous architect Toms Page in 1862, Westminster Palace.

The Thames River originates from the Kimble region in England and passes through several British cities such as Oxford, Reading, Slough and Windsor before emptying into the North Sea to the east of the city of Londres.

In addition to this, the river is used in many sports and recreational activities annually, such as boat rowing and rowing. 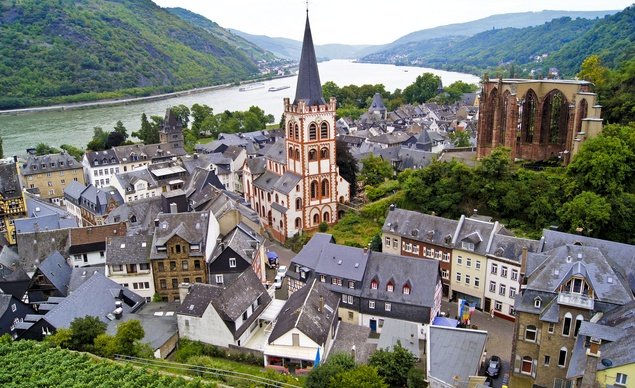 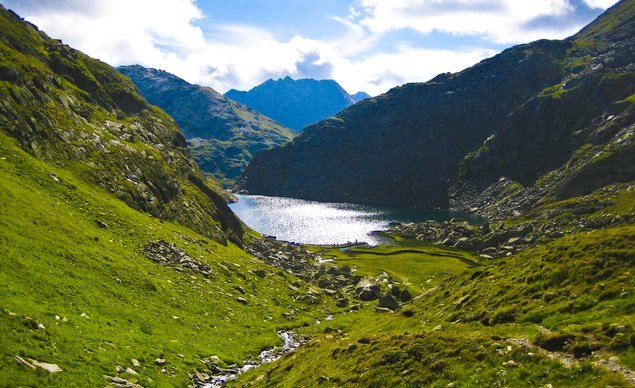 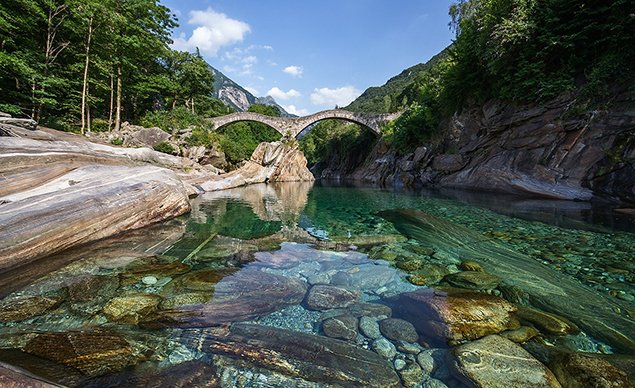 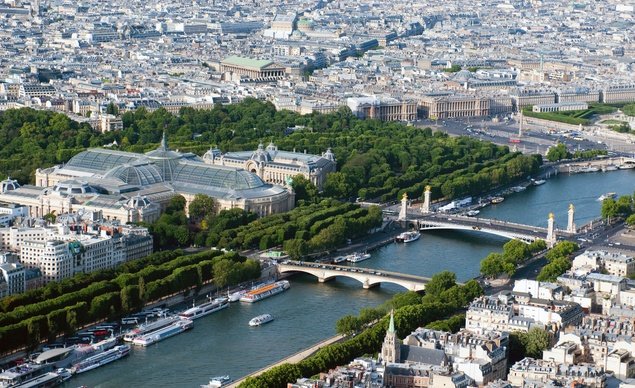 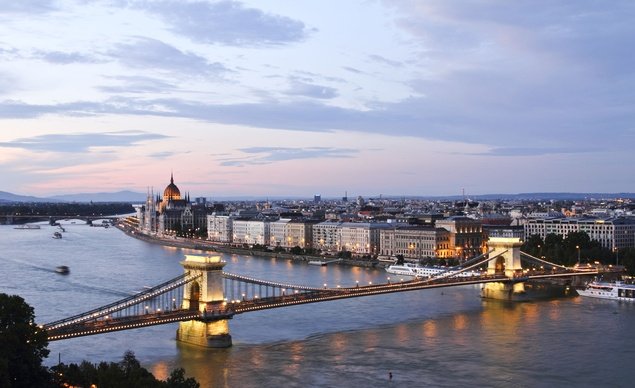 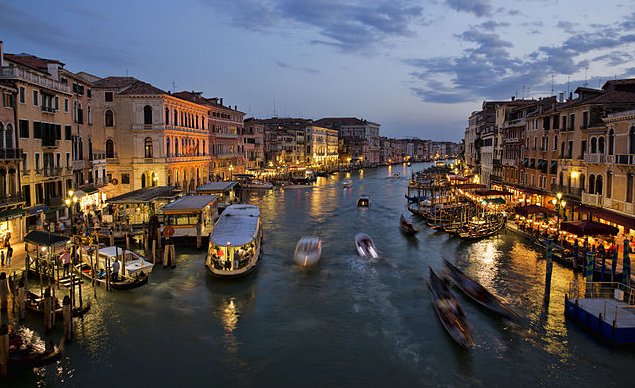 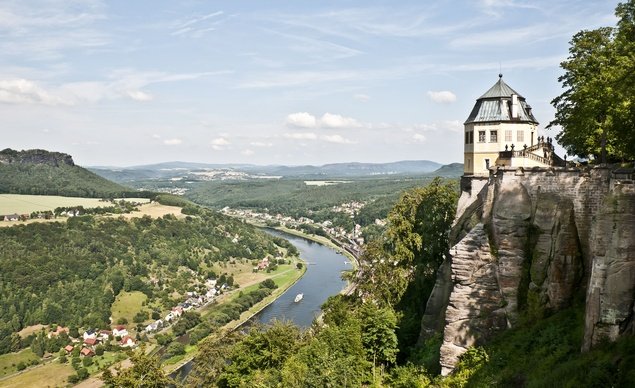 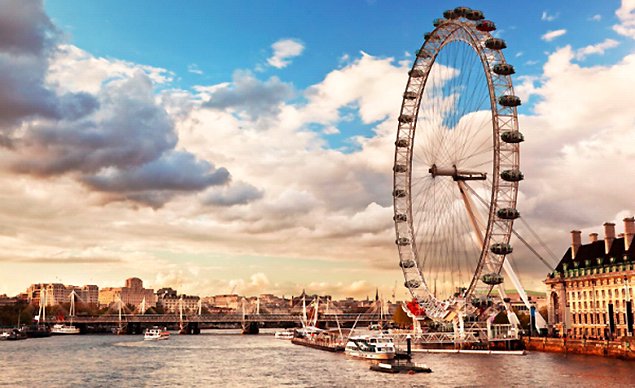 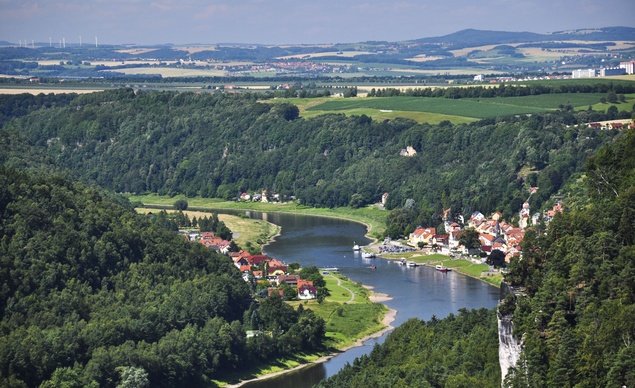 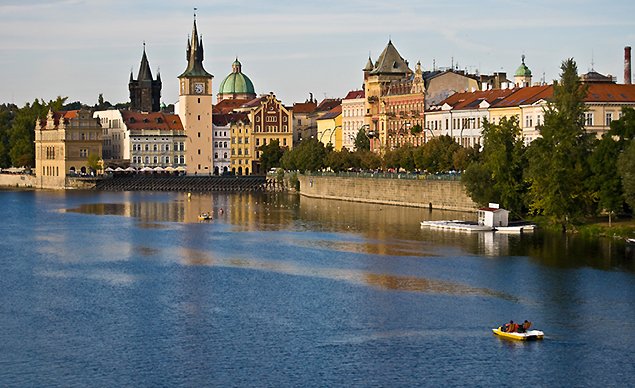 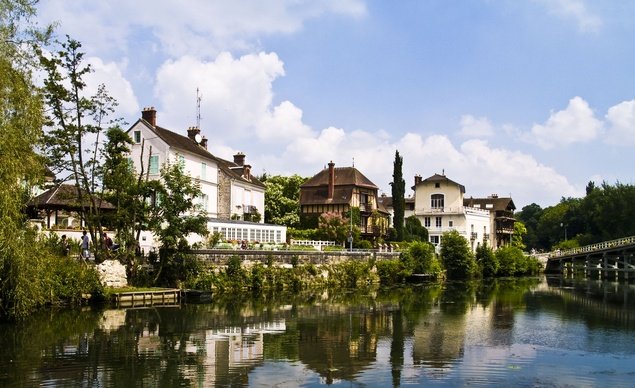