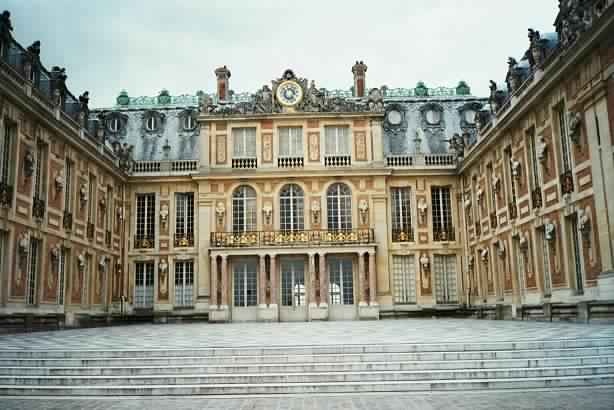 The construction of this palace dates back to 1624, when King Louis XIII ordered the construction of a break for him in Versailles, the small rural village, to rest in during his hunting trips. Then King Louis XIV came after him and decided to take this residence for him and ordered that it be expanded and converted into a palace until it was completed. From its construction, it became the seat of the French Authority.
In 1789, the French Revolution forced Louis XVI to leave Versailles for Paris. The palace will never be a royal residence, and a new role was assigned to it in the nineteenth century, when it became the Museum of French History in 1837 by order of King Louis Philippe, who assumed the throne in 1830. The palace rooms were devoted to housing new collections of paintings and sculptures representing personalities Big and important events that were marked by the history of France. These collections continued to expand until the early twentieth century at the time, under the influence of prominent museum curator Pierre de Nulhak, the palace rediscovered its historical role when the entire central part was restored to the appearance that it enjoyed as a royal king.

Description of the palace

To the east of the palace is Place Place d’Armes, a spacious twenty-first-century square that mainly functions as a car park to accommodate the thousands of tourists who visit Versailles every day. In the center of the square is a bronze equestrian statue of Louis XIV. To the west is the Gate of Honor, a gilded iron gate with stone railings, which is the main entrance to the palace complex.
The palace consists of three floors and contains more than two thousand windows. The ground floor of the central building is reserved for the main members of the royal family, where the apartments of Louis XV’s sons and daughters are located. The queen’s private apartments, Marie Antoinette, and the guardian’s living quarters are also found on the ground floor.
The first floor of the central building includes luxury apartments for the king and queen, as well as many leisure parlors for guests and court members. Perhaps the most famous room in the palace is the Hall of Mirrors. The exhibition spans over 230 feet (70 meters) and features 17 wide arched mirrors versus 17 windows overlooking the gardens below. Glass chandeliers adorn the ornate arched ceiling, in which Le Brun portrayed a series of 30 scenes glorifying the early years of Louis XIV’s reign. Gold statues and engravings border their marble walls. The hall is surrounded by close ends of the Peace Salon and War Salon.

On the north wing, the palace church rises above the rest of the land, hosting daily masses as well as royal weddings and baptism until 1789. The northern wing also contains galleries, salons and apartments. At the far north end of the pavilion is the Royal Opera House built by Angie-Jacques Gabriel during the reign of Louis XV. It was first used on May 16, 1770, for the marriage of a son (later Louis XVI) and Marie Antoinette. The southern wing was called the “Wing of the Princes.” 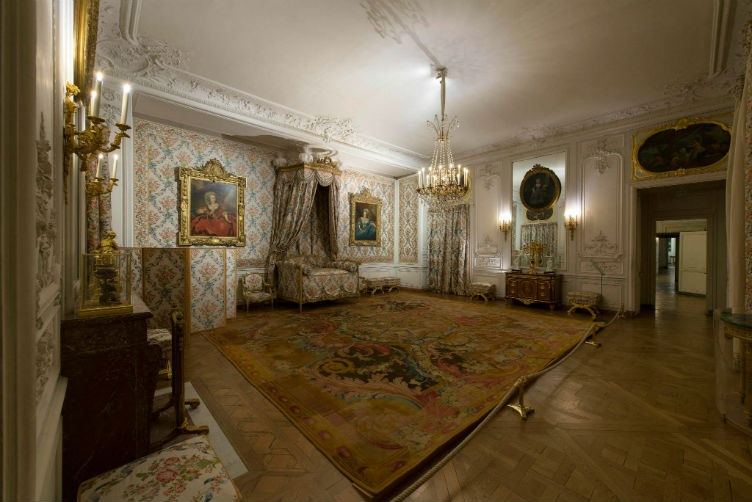 The gardens located in the Palace of Versailles

Versailles Gardens were planned by André-le-Notier, and is perhaps the most famous landscape architect in French history. Behind the palace, the balcony overlooks a garden decorated with ornamental pools, statues, and bronze sets. On the western side of the terrace is the Latona Fountain. The fountain depicts Ovid transformations as a wedding cake. There is also the Apollo Fountain made of pure gold.

To the south, clusters of raised flowers lead to a pair of stairs overlooking Orangery, a grove of more than 1,000 trees. Palm trees, pomegranate, lemon and orange are among the popular varieties, with tropical and subtropical species being transported indoors during the winter months. And behind the grove there is the Swiss lake, which is an artificial lake. After all this description, we see that Versailles is a landmark that really deserves a visit, whether to see the architectural masterpieces or to see the picturesque nature. 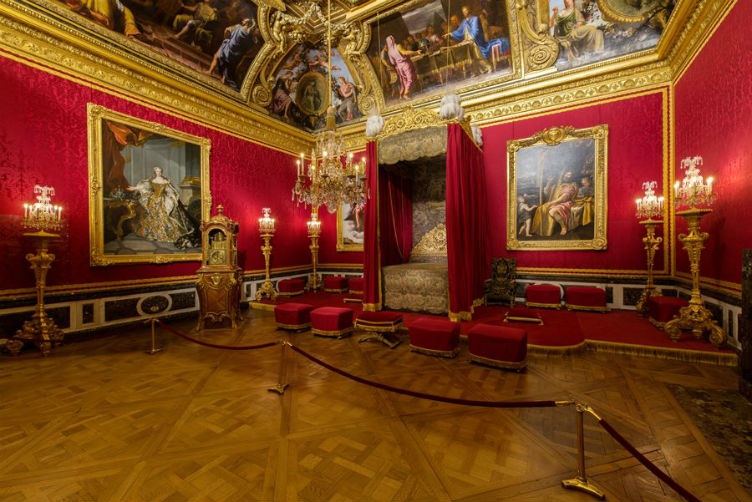 Comprehensive ticket: Allows you to enter the entire palace, amounting to 18 euros.
– Ticket for the castle only: 15 euros for adults, 7 euros for children (6-17 years)
For groups of more than thirty persons: 7.5 euros per person.

The most famous shopping places in Athens

The pleasure of traveling to the Mediterranean bride