When is the best time to visit Mauritius?

The country is also famous for its luxurious tourist resorts, so it is not surprising that it was chosen in 2012 as the best tourist destination in the world for honeymoon holidays, in addition to that, Mauritius contains many historical and distinctive tourist attractions and active markets, But when is the best time to visit Mauritius throughout the year? Come with us to find out the best time to travel on a tourist trip to Mauritius:

Mauritius is a tropical country, so the most famous year in Mauritius is divided into summer and winter seasons. The summer season in Mauritius runs from November to April, and the weather during that period is hot, humid, and interspersed with rain, with a slight chance of hurricanes gripping the region during the period between January and March.

As for the winter season, it runs from May to October, and the winter of Mauritius is characterized as dry, moderate, with an average temperature of 22 degrees Celsius, and the months of October and November are among the transitional months between the summer and winter seasons in Mauritius, and the weather is characterized by being sunny and warm, which makes November and October The best possible time to visit Mauritius.

The peak tourist season in Mauritius runs from June to August, and it coincides with the summer holidays period in many countries. December is another tourist peak season in Mauritius where the weather during that month is characterized by being warm and sunny, which makes Mauritius an ideal destination to escape from the severe winter weather in Many other countries of the world.

February is the hottest month of the year with high temperatures and rain in Mauritius, and tourist arrivals often decrease in Mauritius this month, but if you do not mind the rainy summer weather, you can visit Mauritius at that time where you will find many good deals and discounts on Room and hotel unit rates.

Sailboat lovers know that the best possible place to practice their favorite sport is the place where the wind is abundant, and the most susceptible to wind in Mauritius is Le Morne Brabant Peninsula, which makes it the best spot for sailing, and the best time to sail where the strongest Air breezes from May to November.

Best time to visit Mauritius for fans of festivals and cultural events:

Festivals in Mauritius are held throughout the months of the year, and are an ideal occasion to learn more about the cultural heritage, customs and traditions of local communities in Mauritius, starting with the tradition of men punching their chests and cheeks with needles during Thaipusam festival celebrations taking place at the full moon, and even The tradition of firing firecrackers at Chinese New Year celebrations.

The best time to visit Mauritius for wedding and honeymoon vacation:

There are many five-star hotels and luxury tourist resorts that help prospective grooms and brides get married to plan their weddings on the beaches of Mauritius, with special offers for new couples for their honeymoon vacation, and the best time to organize a beach wedding in Mauritius is October.

The locals in Mauritius are very proud of their local cuisine which includes a unique blend of Indian, African, European and Chinese food, and the truth is that there are many wonderful foods that you can eat in Mauritius such as fish vindaye which is cooked with curry, saffron, mustard and garlic, and there is also a rugai dish (rougaille) It is a tomato soup with meat or fish, and the best time to eat delicious local foods in Mauritius is every day throughout the year. 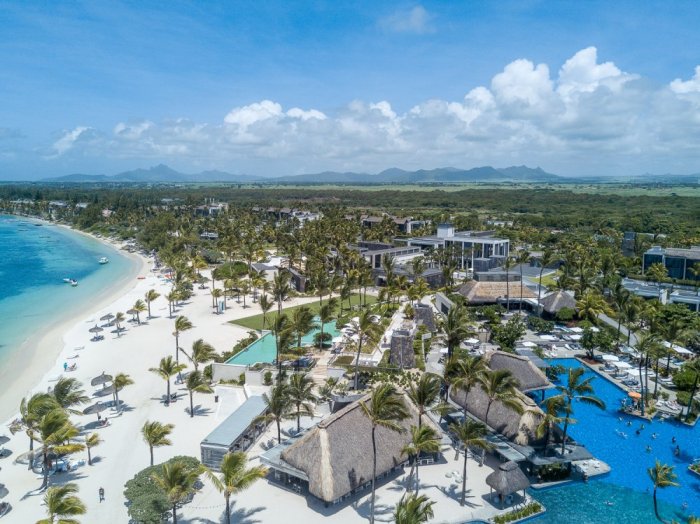 The peak tourist season in Mauritius runs from June to August 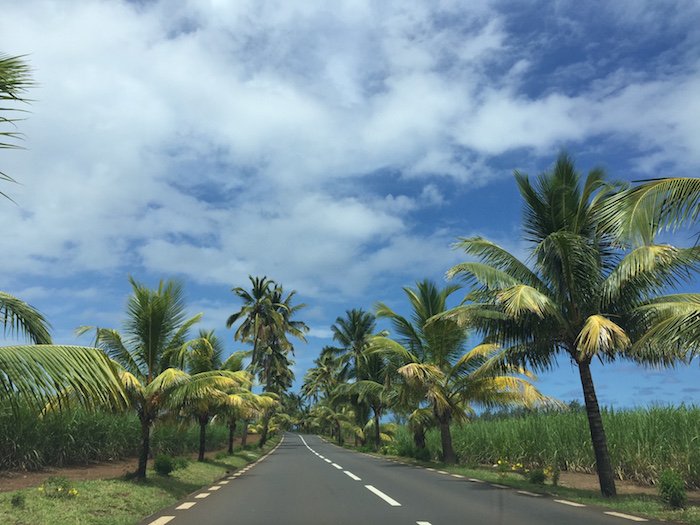 The winter season runs from May to October 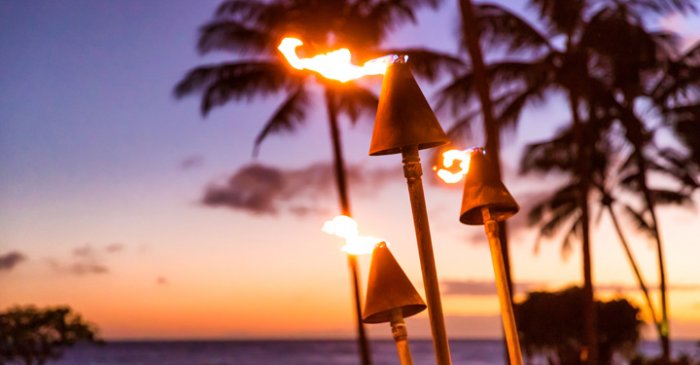 The summer season in Mauritius runs from November to April 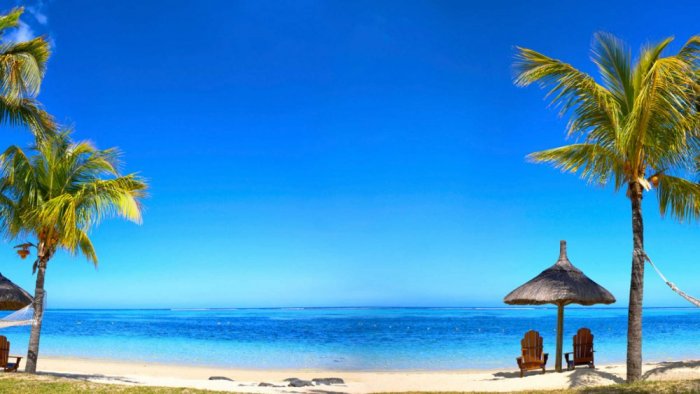 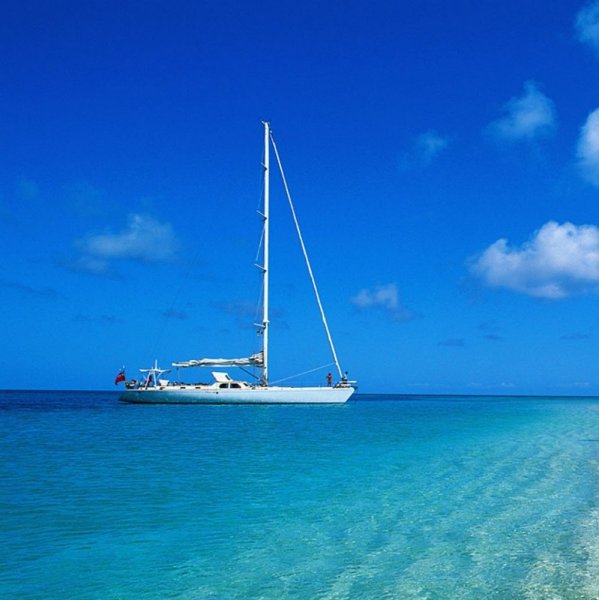 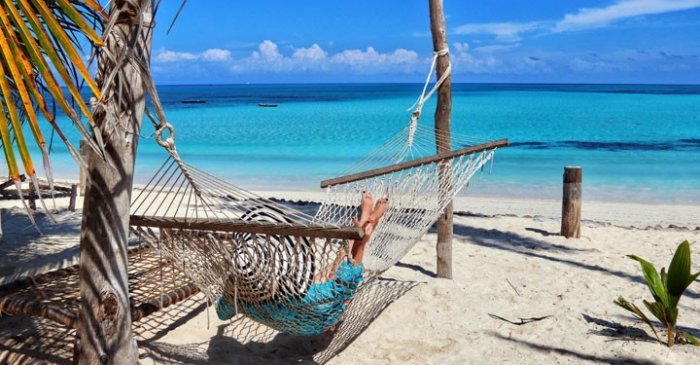 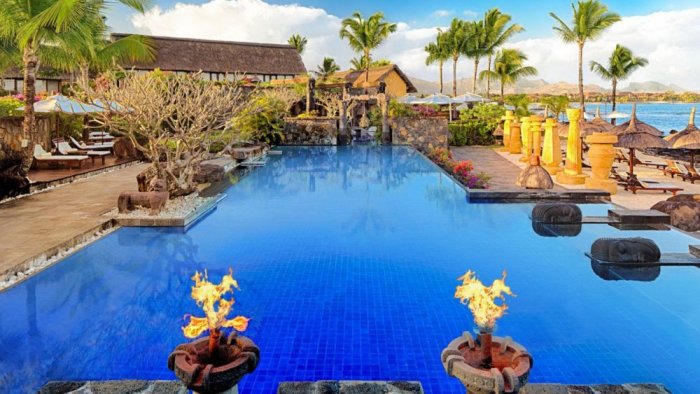 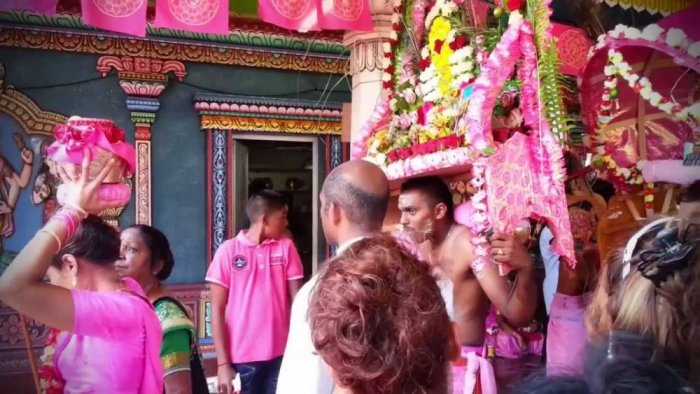 The 5 most beautiful islands in the Maldives

The most prominent family tourist destinations in France