What is the capital of Mauritania

The most beautiful tourist cities in Serbia

Where is Serbia located and the distances between the most important cities of Serbia?

Tourist program in Serbia .. For a period of 7 days, get to know the best tourist program to visit Serbia to spend an enjoyable trip ..

Belgrade is the glittering Serbian capital, which is famous on the European level for its beautiful beauty and charming nature, and it is considered one of the most important industrial centers in Serbia, and many ancient civilizations lived there, as it works to raise the level of tourism in Serbia significantly.
Belgrade contains a large number of museums and famous castles, as it is a bright city that attracts many tourists, where the impressive shopping centers and historical sights, in addition to night celebrations and delightful sports activities. 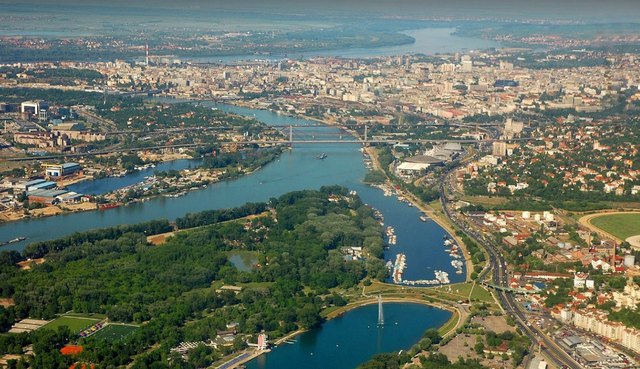 Belgrade includes a high-level group of hotels, resorts, and hotel apartments, as it is characterized by a geographical location close to the sea coasts, and also provides modern services, and is characterized by being equipped with the latest facilities and enjoyable leisure activities, learn about the best Serbia hotels in Belgrade through the following report .. read more 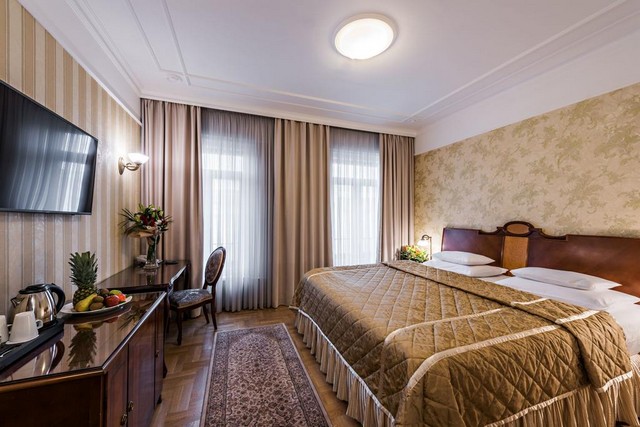 Where is the city of Belgrade located on the map?

Belgrade is located in the southeast of the European continent in the state of Serbia specifically at the confluence of both the Sava and Danube rivers, and is distinguished by its elevation above sea level, which is about 117 meters.
It consists of three sections: the city of Belgrade, the new city of Belgrade, and the city of Zemun, and is considered one of the most important European cities as it is the link between the eastern side and the western side of it, and the climate of Belgrade is a continental, oceanic, and humid climate, according to the succession of the four seasons.

Read:The best 4 activities on the Republic Square in Belgrade

You can view the following map to know the location of Belgrade on Google Maps:

The most important cities near Belgrade

Get your comprehensive guide to the nearest cities from the city of Belgrade with estimated distances by kilometers. We will also enable you to know the time period that is covered when moving from one city to another, and the means of transportation used.

The distance between Belgrade and Polic is 21.0 km, with an estimated time of about 21 minutes by car.

Where is Belgrade from Barik

The distance between the city of Bagrad and the city of Barik is about 26.6 km, and it takes about 27 minutes when using the car.

Where is Belgrade located in the city of Smederevo

Where is Belgrade from the city of Vrcats?

The distance between the city of Belgrade and the city of Vrcats is about 85.3 km, with an estimated time taken by car about 1 hour and 25 minutes.

Where is Belgrade from Novi Sad

The distance between Belgrade and Novi Sad is about 93.8 km, and it takes about an hour when using the car, and no other way can be used between the two cities.

Where is Belgrade from the city of Pakka Palka?

The distance between the city of Belgrade and the city of Pakka Palanka is approximately 127 km, and arrives within two hours when an angel’s car is rented.

After you have finished reading this interesting article, you can go to the next tab to learn about the most important tourist cities in the city of Belgrade, which gives you a lot of information about the tourist attractions in Belgrade, where we advise you to visit the Yugoslav theater, St. Mark’s Church, the Genex Tower, and the monument of the unknown hero, these places are among the most wonderful Places to visit in Belgrade, find out the best places of tourism in Belgrade by clicking on the following link .. Read more

Articles you may also be interested in in Belgrade:

The most important tourist places in Belgrade, Serbia

The best 3 places to shop in Belgrade

The best Arab restaurants in Belgrade

Where is Serbia located and the distances between the most important cities of Serbia?

The best 4 places to visit in Belgrade, Serbia

The 4 best activities in the Belgrade Zoo

The best 4 activities on the Republic Square in Belgrade

Top 4 things to do in Avala Belgrade tower

Report on the Regency Hotel Alexandria

List of the best 4 Paris Gallery branches of Riyadh, which we recommend you to visit

A report on Pyramisa Hurghada Hotel