The best hotels in Noralia .. Enjoy the charming nature and great atmosphere

What is the capital of the State of Qatar

The most important things to know before traveling to London

Your destination in the summer of 2022 inspired by Arab celebrities

The recent events at Ataturk Airport in Turkey revealed that the Saudis were their main destination for this year is Istanbul or other Turkish cities to spend the blessed Eid Al-Fitr holiday which will come after several days from today. Many Saudis actually started their vacation outside the country a few days ago.

International countries that the Saudis will spend their vacation in

Several managers of reservations in travel companies and agencies in Riyadh explained that this year the Saudis preferred 10 foreign destinations, including new countries that the Saudis had not traveled to before, including: Bosnia and Herzegovina and the State of Albania, as they resemble Turkey in the wonderful spring weather and cheap prices.

As for European countries, the Saudis chose to go to Paris and London on this holiday.

As for the East Asian countries, Malaysia ranked first for the Saudis on the Eid holiday, due to its wonderful weather and suitable atmosphere for the conservative Saudi family, in addition to the huge offers directed by hotels and resorts in Malaysia, where the value of one night reached 200 riyals in this period for a five-star hotel.

Arab countries that the Saudis will go to

Dubai ranked first in the schedule of the Saudis during the holiday, bringing flights between Riyadh and Dubai to 28 daily flights, in addition to the state of Bahrain, which the Saudis visit from King Fahd Causeway.

Sharm El-Sheikh returned to the list of Saudis, as their number will increase during this holiday due to the significant price drop in most of Sharm El-Sheikh hotels, in addition to the Saudis’ research of marine and safari activities in Sharm El-Sheikh.

Morocco was on the list of Saudis as a major tourist destination, as Moroccan hotels offer valuable offers in Marrakech and Casablanca. 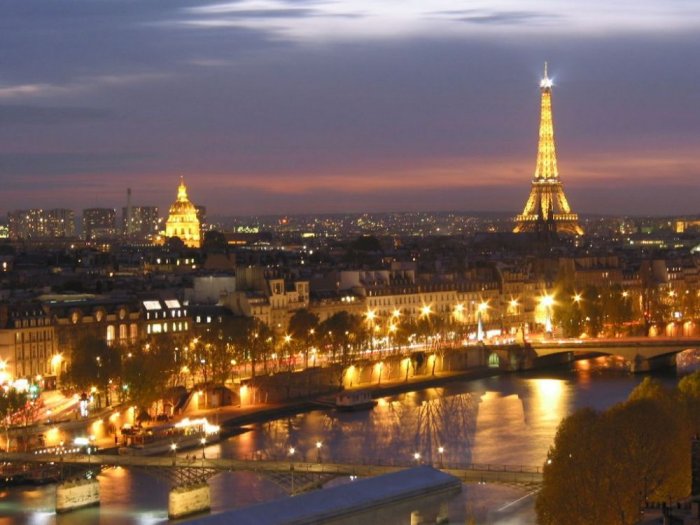 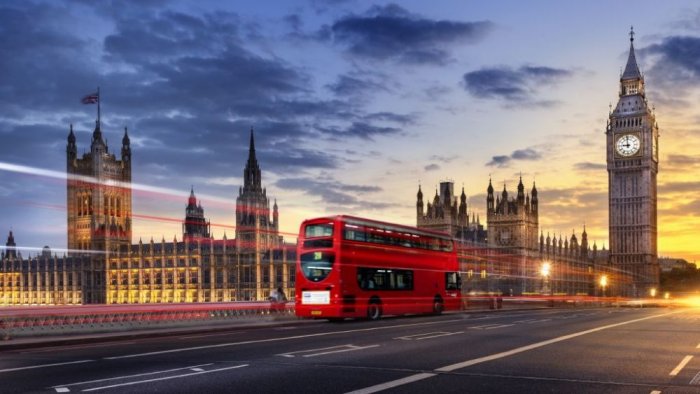 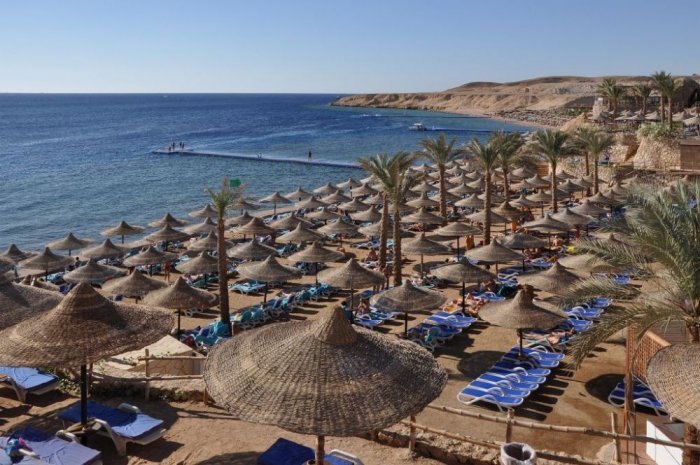 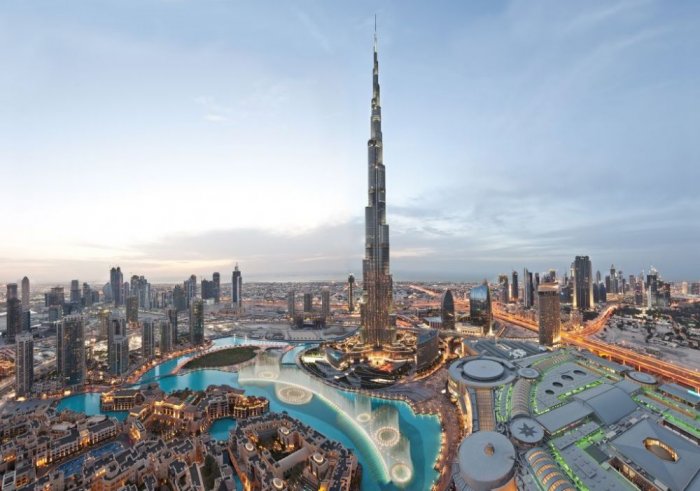 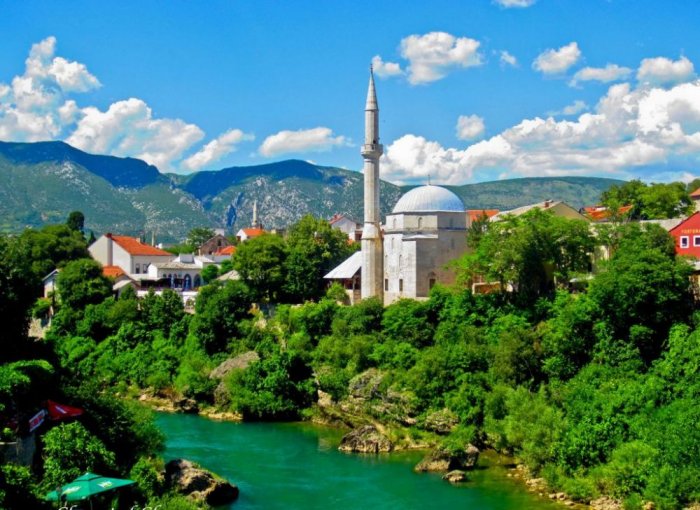 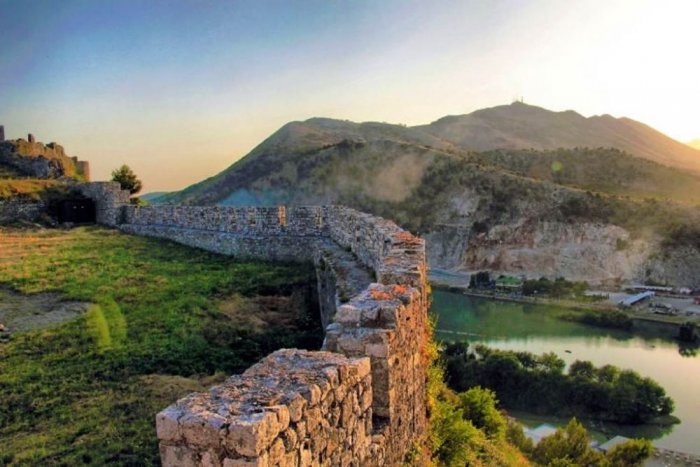 10 photos that will convince you to travel to the Seychelles Islands!

Where is the city of Jizan?

The most beautiful city in the Arab world

Where is Al Hoceima and what are the most important cities near Al Hoceima?

Where is the city of Baalbek?