The most beautiful 5 mosques in Spain

Come with us to get to know the 5 most beautiful mosques in Spain:

The Bab al-Mardum Mosque or the Nur al-Masih Mosque is one of the oldest buildings in Toledo, and it is the only remaining Islamic mosque from the era of Andalusia in the city of Toledo, and the mosque was built on the site of the Gothic Church in the year 999, and the mosque has been preserved for the most part of its original construction despite It has been converted into a church, and this mosque is one of the most beautiful historical Moroccan mosques in Spain, and it not only reflects the unique mix of Moroccan Islamic architecture and Spanish local building techniques but also reflects the influence of the distinctive Islamic architecture of the city of Cordoba, specifically the Great Mosque in Cordoba Jam On Cordoba the Great) and its amazing inner columns.

The Khairalda is not really a full mosque but rather a huge minaret of 104.1 meters long, which is the remaining part of the Great Mosque in the city of Seville which was built during the reign of the Almohads, except that, like many other Islamic buildings in Spain, it was converted into a Catholic church and the minaret of the mosque became a bell tower The church, but the building of the minaret of Al-Khairdah minaret was not demolished until after it was severely damaged during the earthquake that struck the city in 1365, after which the structure of the former mosque was erased to build the current cathedral and there was nothing left of the mosque except the minaret of al-Khairidah, and in 1987, al-Khaldalh was included in List of th heritage sites Water for UNESCO as part of the cathedral.

The Monastir la Real mosque is located in the city of Monastir la Real and it may not be the most beautiful historical mosque in Spain, but it is certainly one of the most famous. It is the oldest mosque in Europe and is one of the few remaining examples of Spanish rural mosques. The mosque was built in the tenth century On the site of a church dating back to the fifth century, built by Musa bin Nusayr, and the mosque has witnessed many renovations, but it still retains much of the original Moroccan architectural character, and that mosque was declared as a national monument in 1931.

Shreis Castle Mosque is located on the site of the Shreis Castle in the Maghreb in the city of Chirish in the Spanish province of Cadiz and it is the only remaining mosque of the total of 18 mosques that were built in this Andalusian city during the Maghreb rule of the city, and the history of building the oldest parts of the castle dates back to the eleventh century AD while returning The date of construction of the largest part of the fortress structure from the castle to the twelfth century AD, and the Shiris Castle Mosque turned into a Catholic church and its minaret into a tower of church bells in the middle of the thirteenth century AD, in 1931 the entire castle complex, including the mosque inside, was declared a monarchy Spanish S cultural significance. 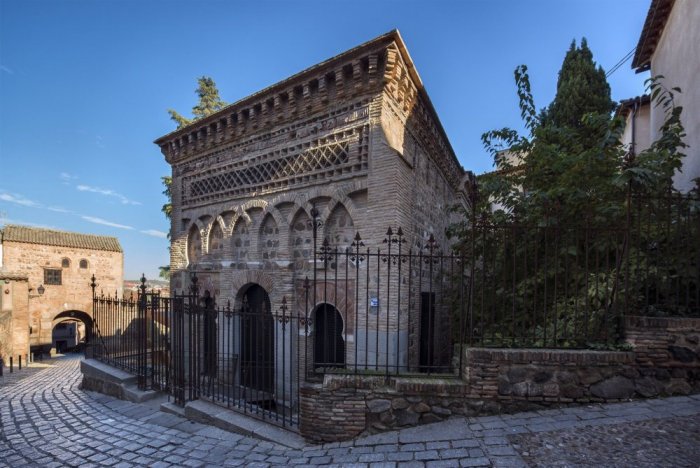 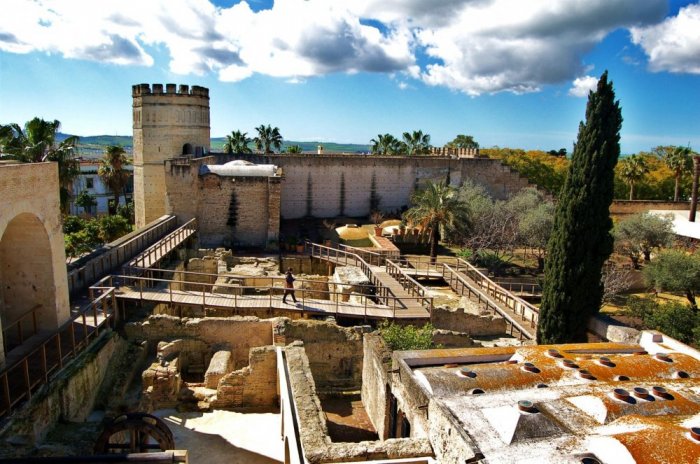 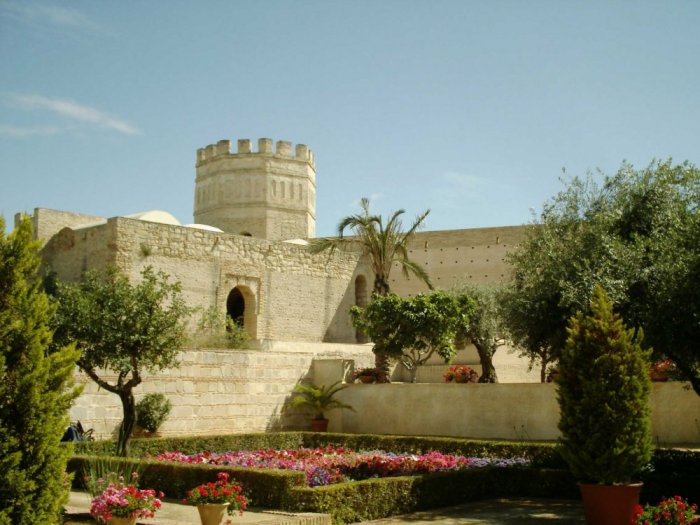 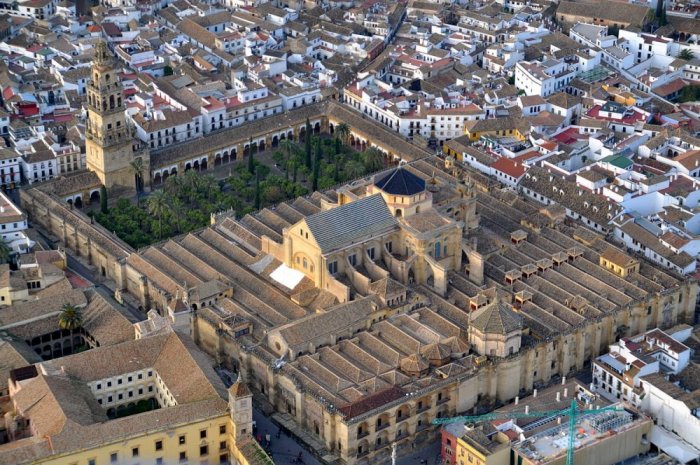 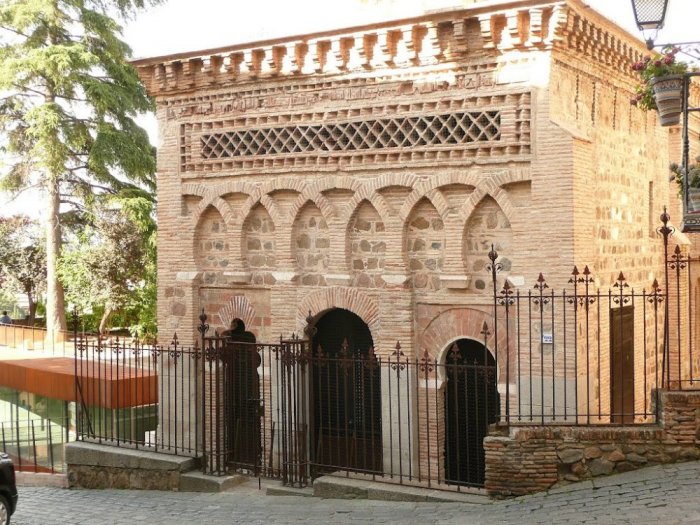 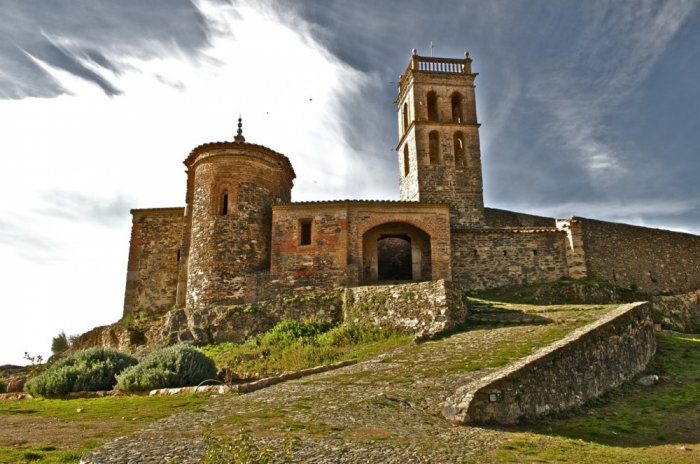 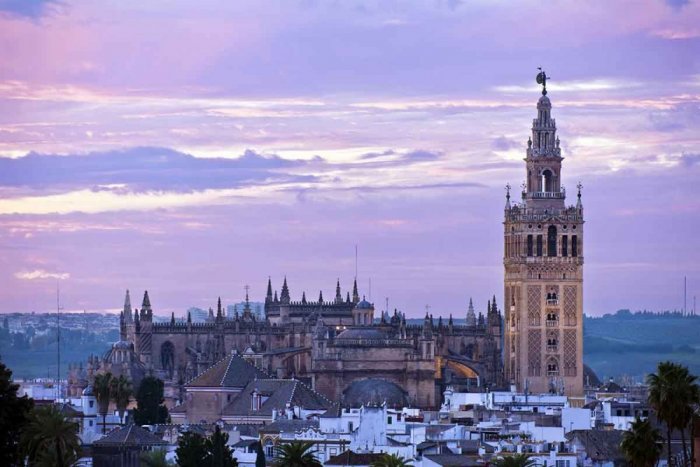 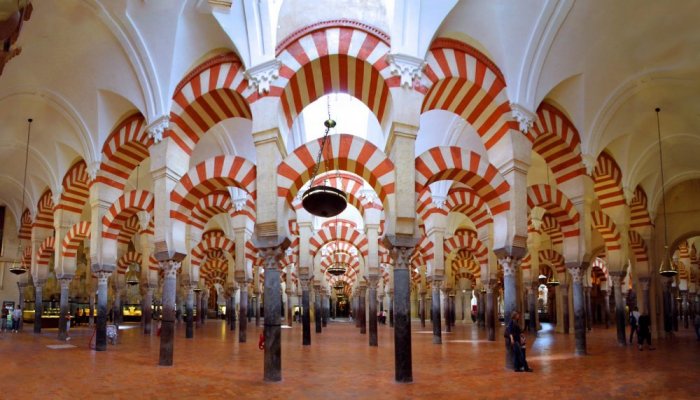 Khayralda is not really a full mosque, but a huge minaret of 104.1 meters long

The most popular tourist destinations in Hong Kong