Your tourist trip to Al Khobar with a different Saudi flavor

It is located south of Dammam, which is 17 km away from it, and about 10 km away from Dhahran. Al Khobar is one of the most attractive cities for tourists in the Kingdom, as the news is full of gardens and parks, as it is characterized by its beautiful beaches on the Arabian Gulf, the most important of which is the sunset beach, and Azizia Beach. There is the King Fahd Tourist City, which includes parks, gyms and fun. In addition to waterfronts and other tourist facilities. 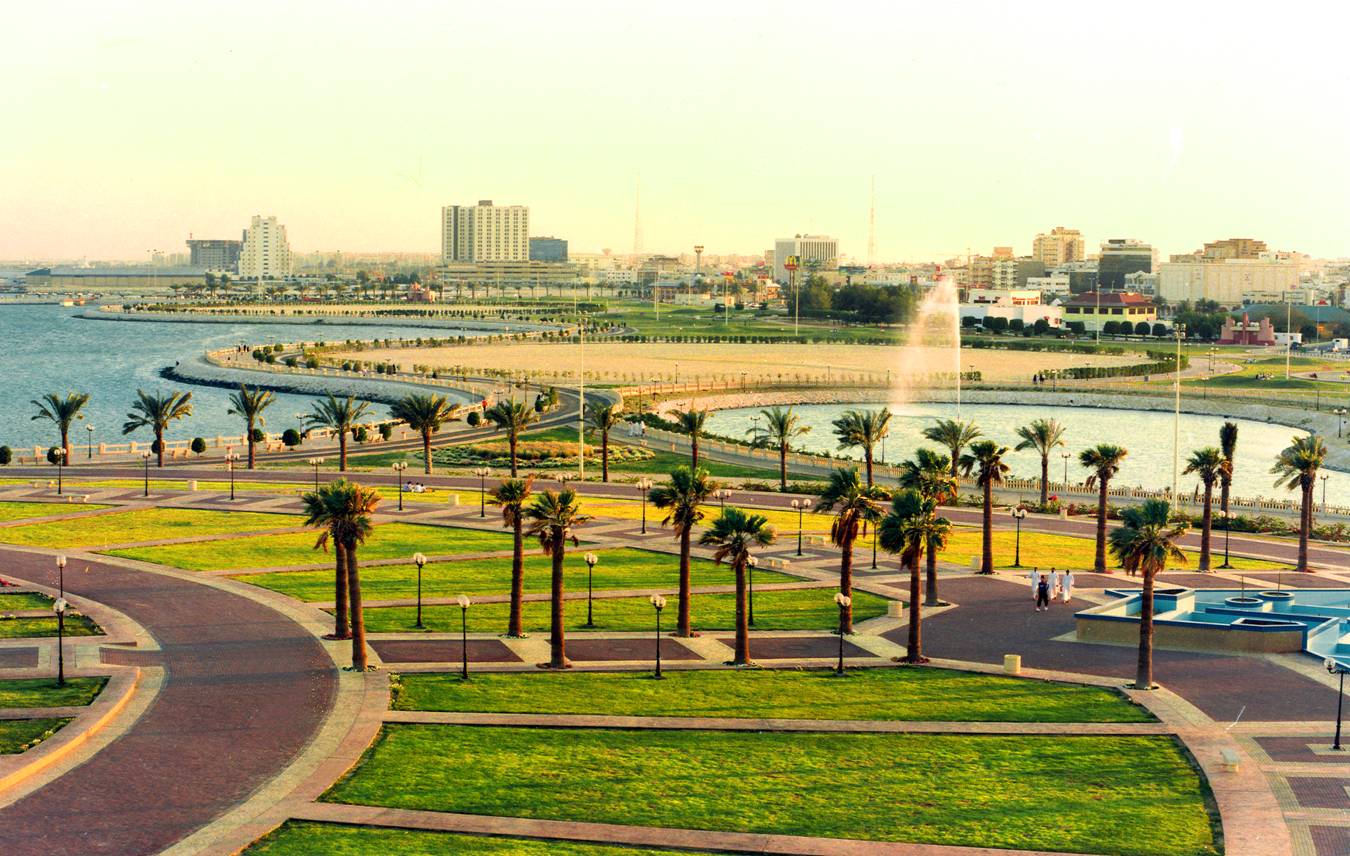 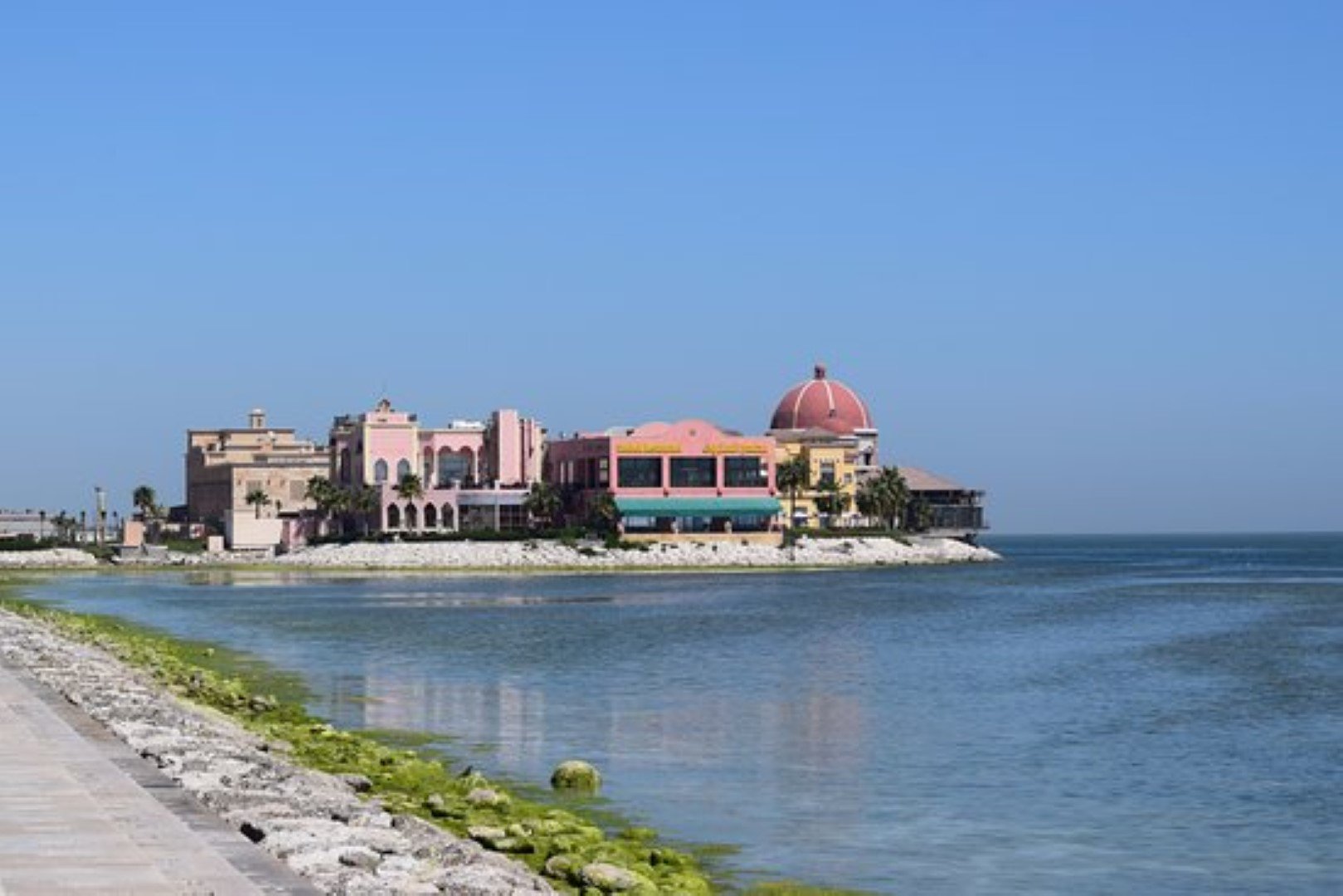 Al-Deghaither village:
The tourist village of Al-Daghaither is one of the important tourist attractions of Al-Khobar. The village is located on the waterfront of Al-Khobar on an industrial island, and the island is considered one of the tourist destinations in Saudi Arabia because it contains a number of recreational destinations such as restaurants and cafes, all of which are distinguished by the distinctive view of the sea from all sides. Corniche Al Khobar South You can spend a different day on the Corniche and take a light walk to enjoy the air. 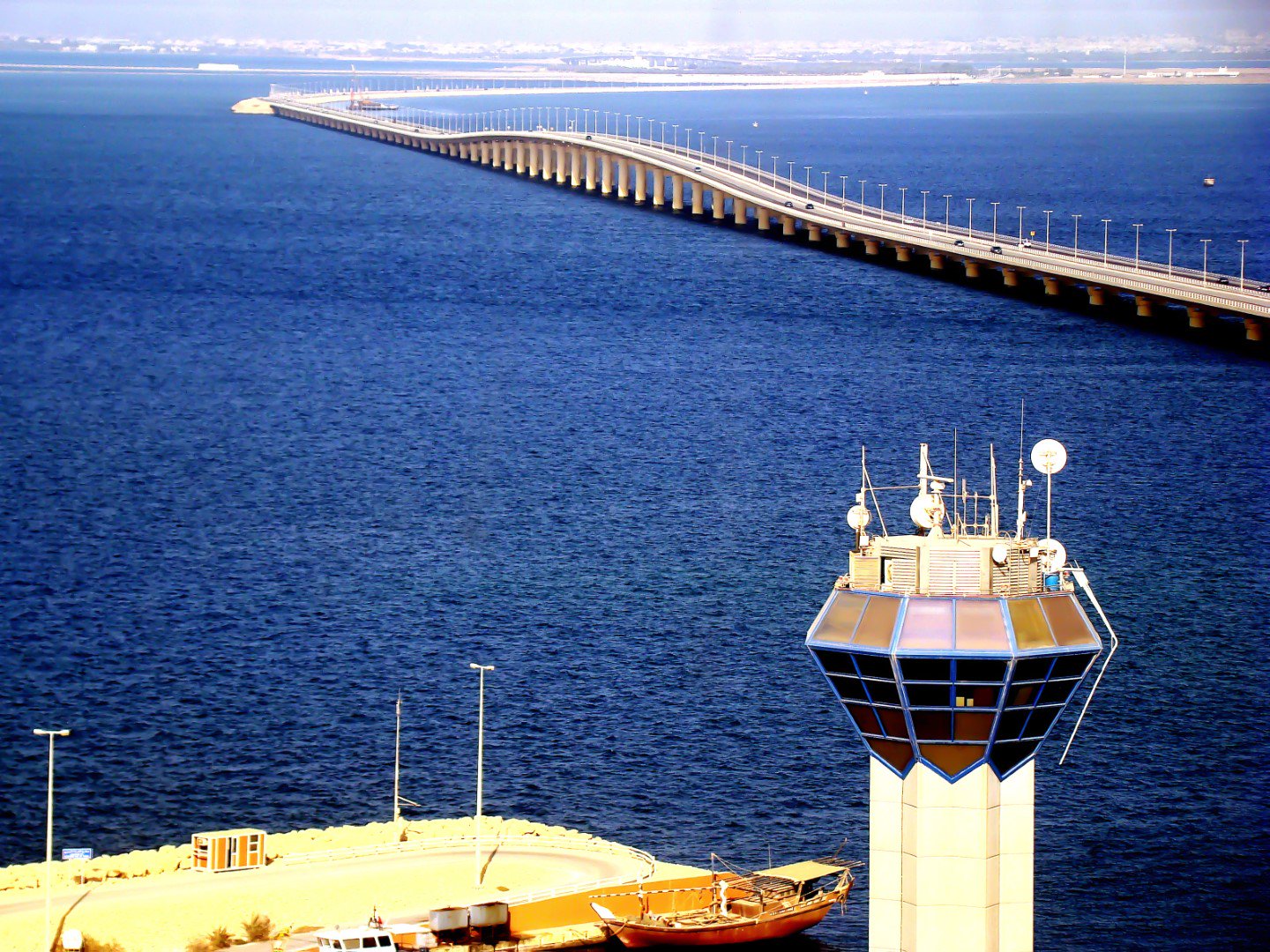 king Fahd’s bridge :
One of the architectural masterpieces in the city of Khobar in terms of length, architectural design, location and everything. The length of the King’s Bridge is about sixteen miles, or up to twenty-six kilometers, and it connects between the city of Khobar, Saudi Arabia, and Bahrain Island. The central island gives a tourist character to the bridge , Due to the various recreational facilities it includes, which make it a popular destination for visitors. The man-made island, made up of 4 heaps of dams, is located in the middle of the bridge, which brings back breaths trapped in passing through the water surrounded by water and reaches depths in some places to 12 meters. The central island of the bridge is crowded with visitors, who go to restaurants, especially the restaurant, on top of the tower on the Saudi side of the border. 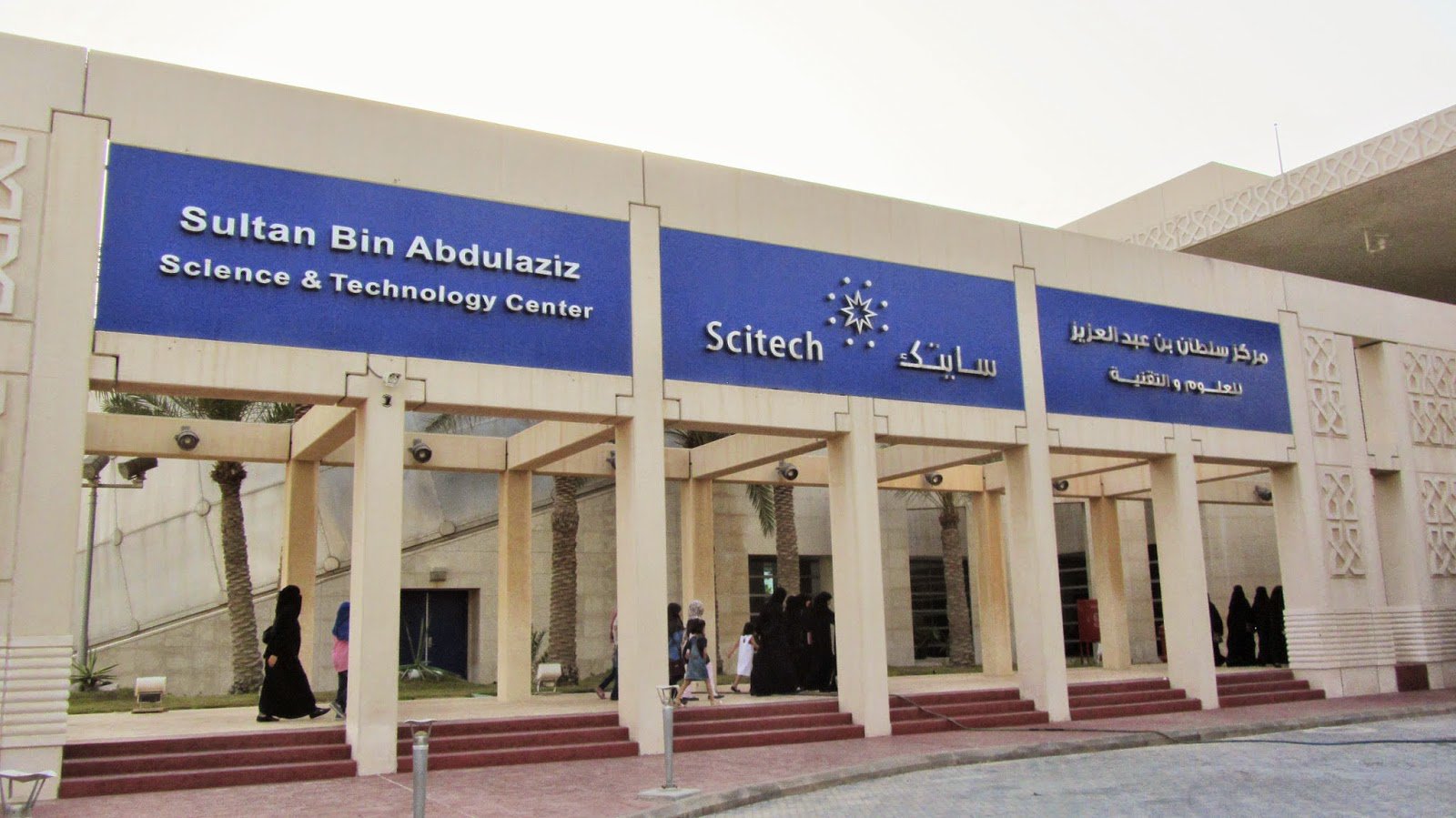 SciTech Science Center:
One of the projects of the Prince Sultan bin Abdulaziz Al Saud Charitable Foundation, it is a scientific center similar to the latest scientific centers in the world to serve the category of students and researchers in the fields of science and technology and all sectors of society, mm and implemented along the lines of the latest scientific center and includes (7) main exhibition halls It covers various sciences and technology, including more than 350 scientific exhibits, the “IMAX” scientific dome, the astronomical observatory, the educational unit, the conference hall, the temporary exhibition hall, administrative facilities and services. 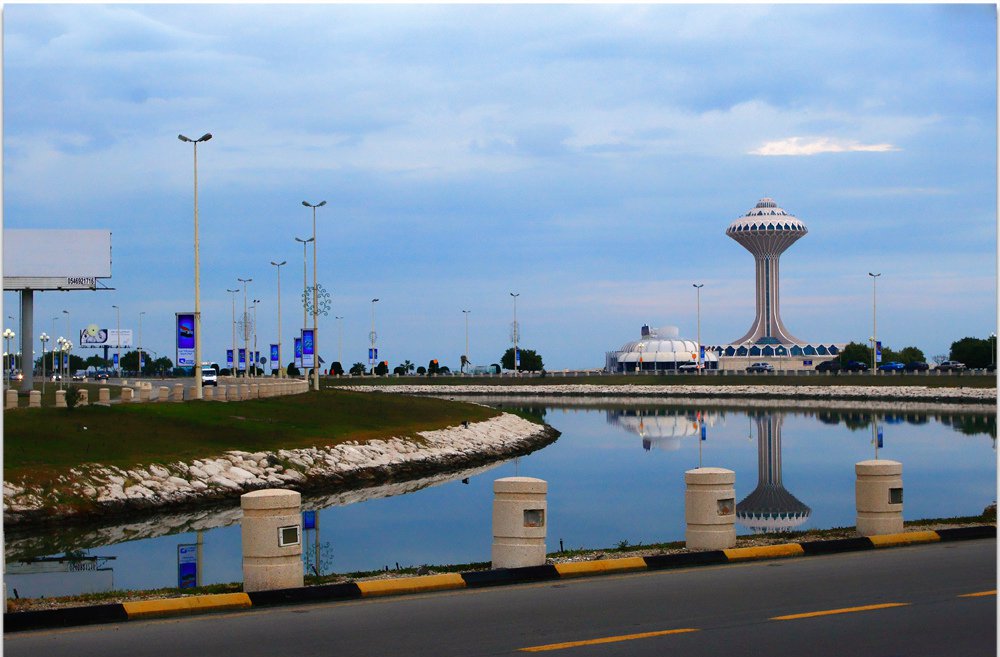 Khobar Corniche:
It includes a pedestrian path adjacent to the sea with a width of not less than 12 m with the buildings of “Café, restrooms” services number 2 with one floor height each and taken into account in its design, which is one of the biggest tourist attractions in the city where families come to it continuously to visit and visit pristine gardens and Quiet places located along the Corniche.