Report on the advantages and disadvantages of Dusit Dubai

The best tourist places in Jeddah

Travel advice to the Czech Republic .. “the jewel of the West” and your guide to spend a unique trip and enjoy the charming nature 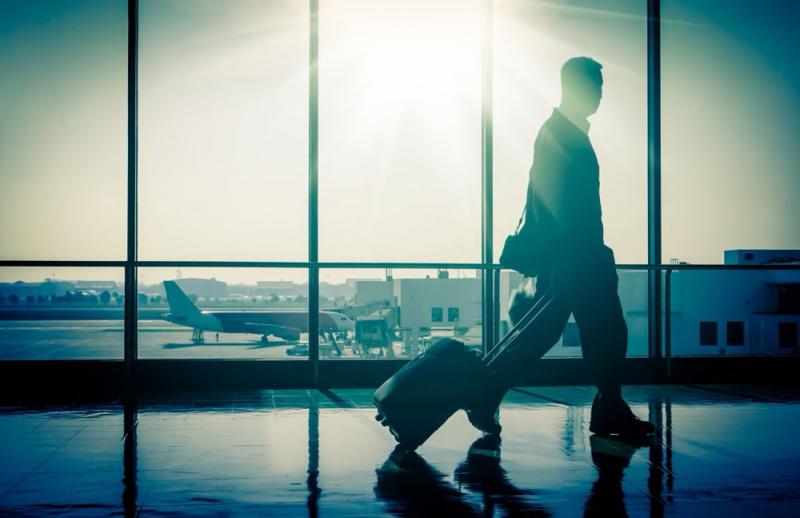 Currently, due to the intense competition between low-cost airlines, passengers can take advantage of the many additional discounts and offers that are offered from time to time. Which airlines will save you a lot of money?
North America
Jet Blue 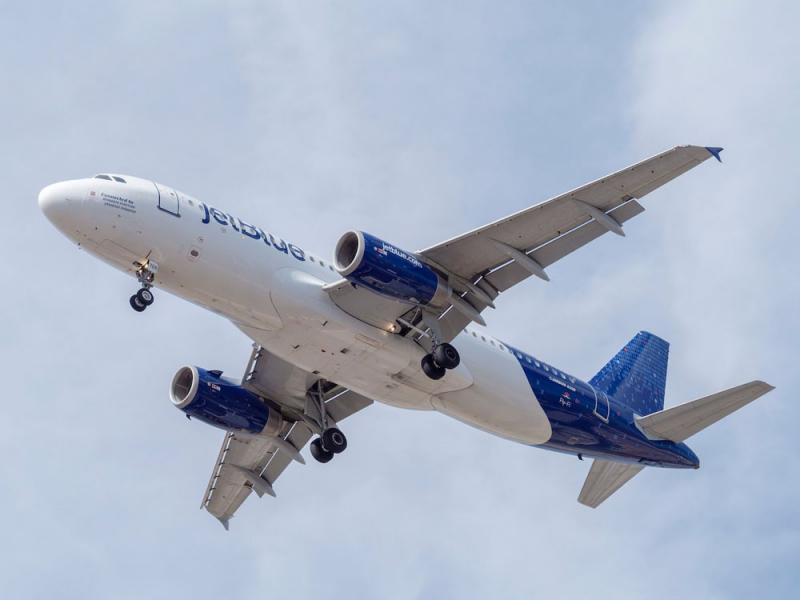 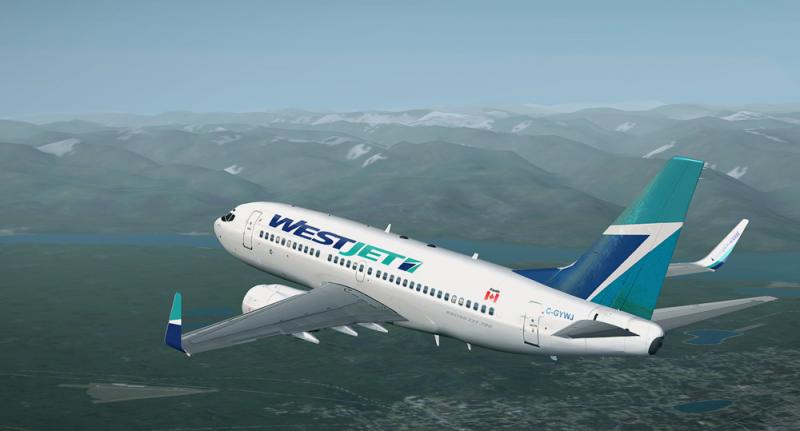 Low-cost Canadian Airlines flies to 90 destinations including Canada, the United States, Europe, Mexico, Central America and the Caribbean. It is the second largest airline in Canada and has recently expanded its fleet.
FIFA Airops 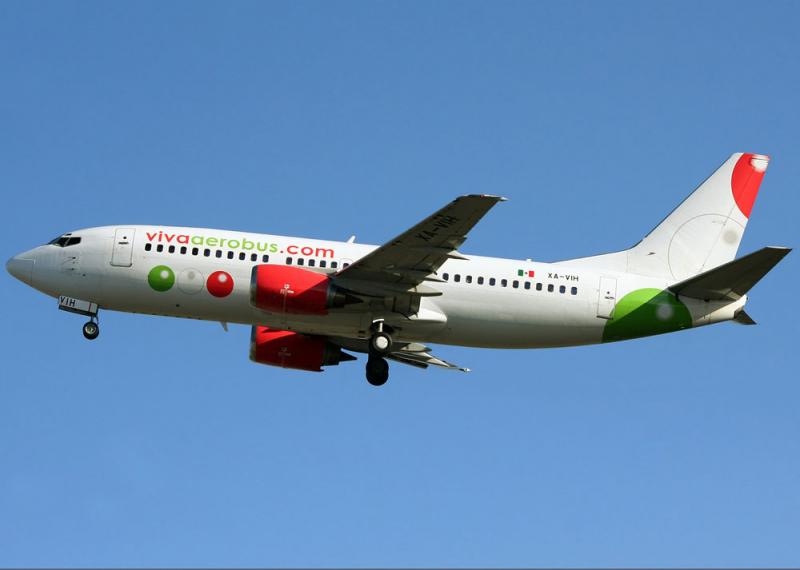 The first low-cost airline in Mexico. It has recently modified its new fleet and introduced Airbus A320 aircraft. Domestic flights operate to many destinations in Mexico in addition to the United States of America.
Europe
EasyJet 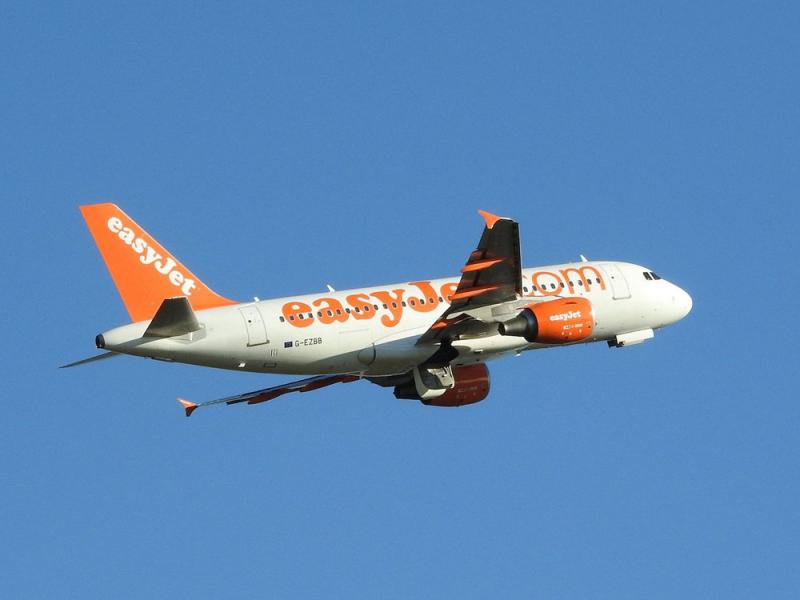 A low-cost British airline that started flights to 106 destinations in the United Kingdom, Europe and North Africa, then expanded and now operates flights to more than 32 countries. It is considered one of the largest economical airlines in the world and the second largest airline in Britain.
Norwegian Airlines
The third largest low-cost airline in Europe, the second largest airline in Scandinavia, and the ninth largest European airline in terms of passenger numbers. She has an extensive schedule of flights locally as well as operating flights to the Middle East, Africa, Thailand, Europe and the United States.
Rain Air 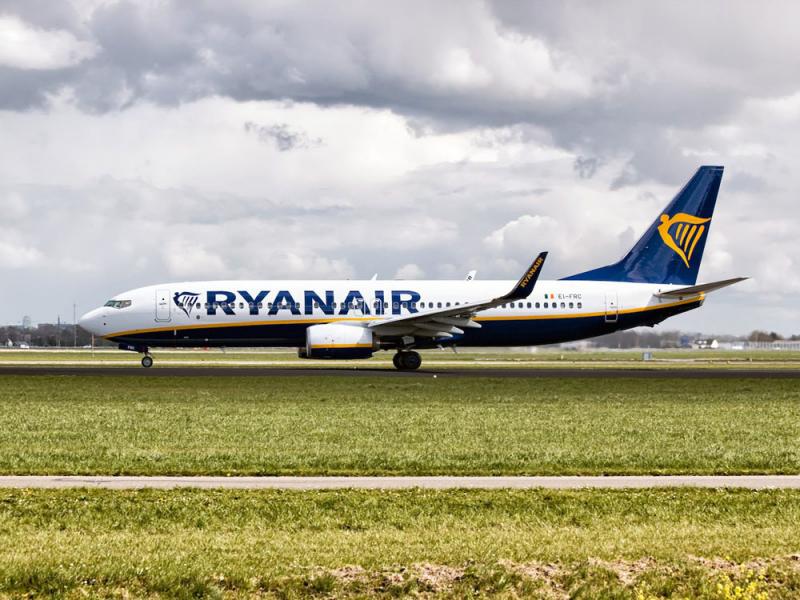 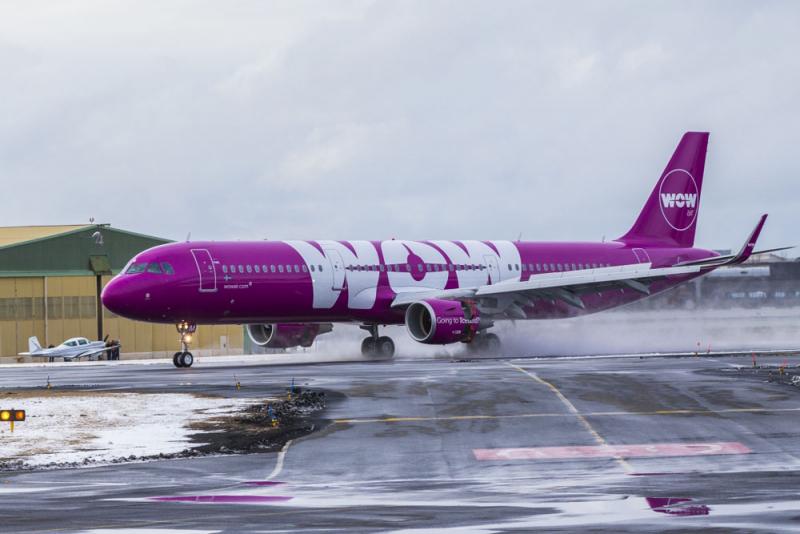 She started operating ocean travel since 2015 and her low ticket prices enabled her to attract the attention of travelers as the ticket prices did not exceed one hundred dollars .. And recently she created confusion between airlines when she made an offer that lasted from January 15 to April 5 on flights flying from Los Angeles and San Francisco to 4 European cities with tickets for only $ 69.
Asia
Cebu Pacific 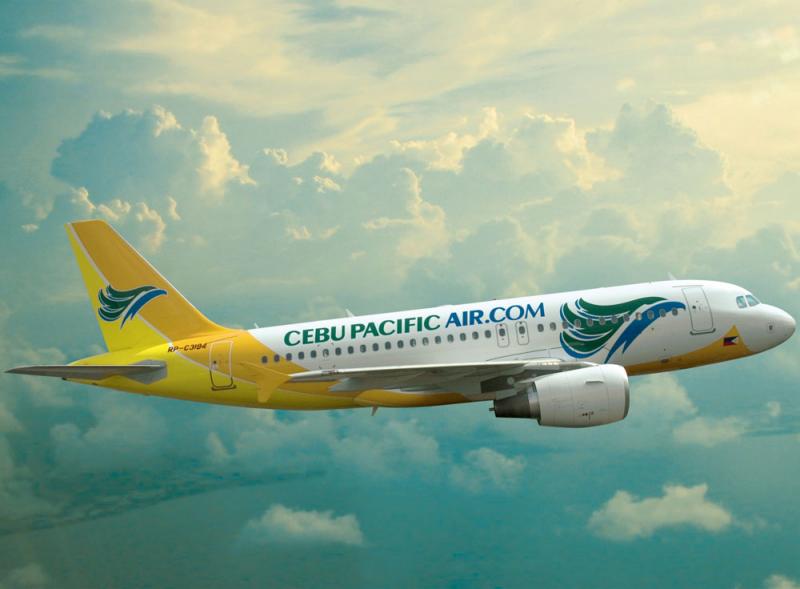 A Filipino company operating low-cost domestic and international flights. The flights include 40 domestic destinations and 30 international destinations in 20 countries and include Australia, India, South Korea, Taiwan, the United Arab Emirates, Malaysia and Indonesia, among others.
Air Asia

Read:The most beautiful tourist areas in the Czech Republic

A low-cost Malaysian company considered the largest in its field in Asia. It operates flights to more than 120 countries and its main center is Kuala Lumpur International Airport. It is one of the preferred airlines for travelers as the services are excellent compared to what the passenger pays.
Indigo 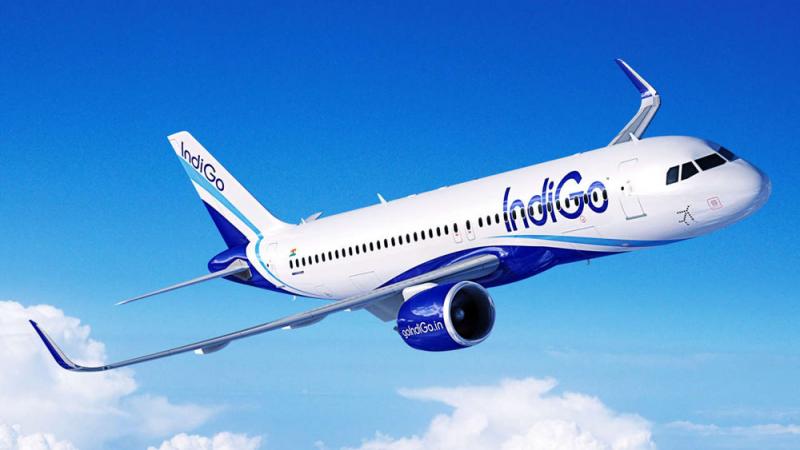 It is the largest airline in India, the largest low-cost carrier in the country and one of the fastest growing companies. What sets it apart is that it recorded 99.91% discipline on its flights, which is an excellent rate.
Operating flights to 41 domestic and 7 international destinations. 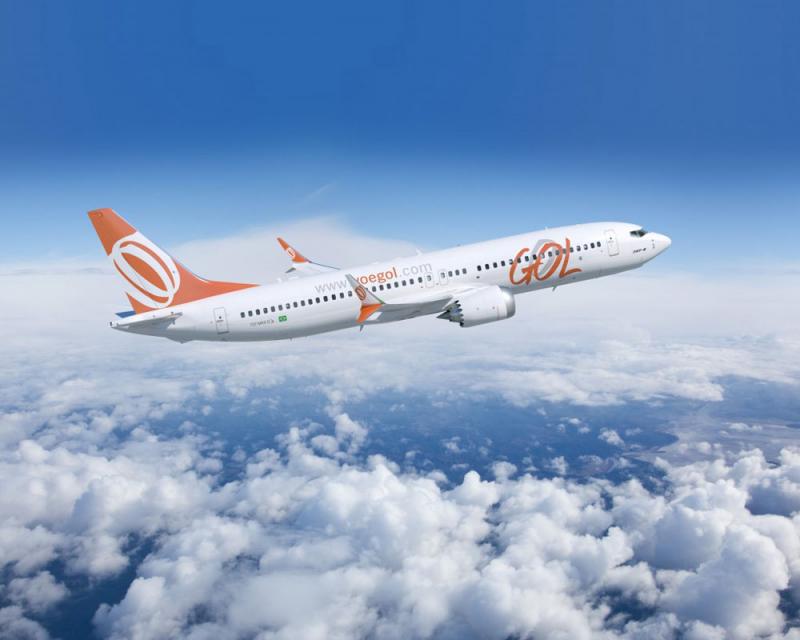 A Brazilian company operates domestic and foreign trips to specific destinations, mostly in South America in addition to the United States.

Another low-cost Brazilian company operates domestic flights as well as specific destinations in North and South America. According to user reviews, these airlines are their favorite, because the services provided are better than others. 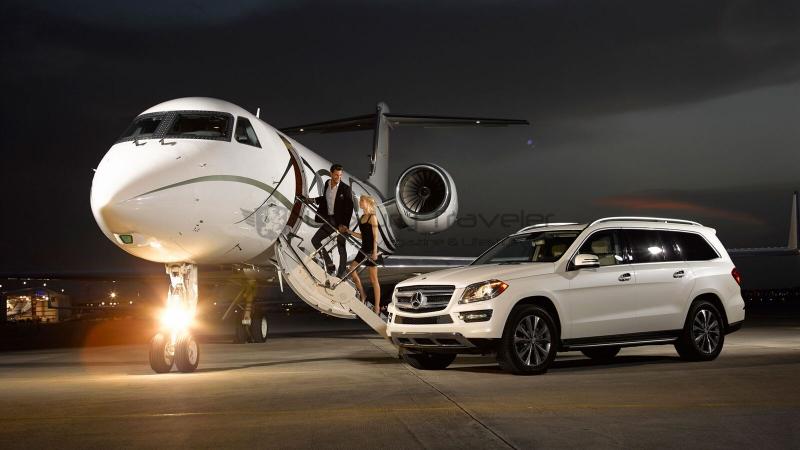 A special trip to Iceland

Karlovy Vary, the most famous Czech markets and malls

Travel guide to the Czech Republic

Learn about the things you can do in Prague winter

The best countries of tourism in the world

The 4 best hotels in Sidi Gaber in Alexandria 2022