Every year, Lonely Planet, the largest travel reference and guide around the world, chooses the best tourist destinations, whether countries, cities, regions, and even those that are appropriate in terms of value.

For 2020, Chile topped the list, followed by South Korea in second place, then Portugal in third place, Djibouti came fourth and New Zealand in fifth place, while Malta ranked sixth, followed by Georgia in seventh and followed by Mauritius in eighth and China ranked ninth While South Africa was tenth and last.

Come with us on a photo tour of the top 10 travel destinations for 2020, according to Lonely Planet: 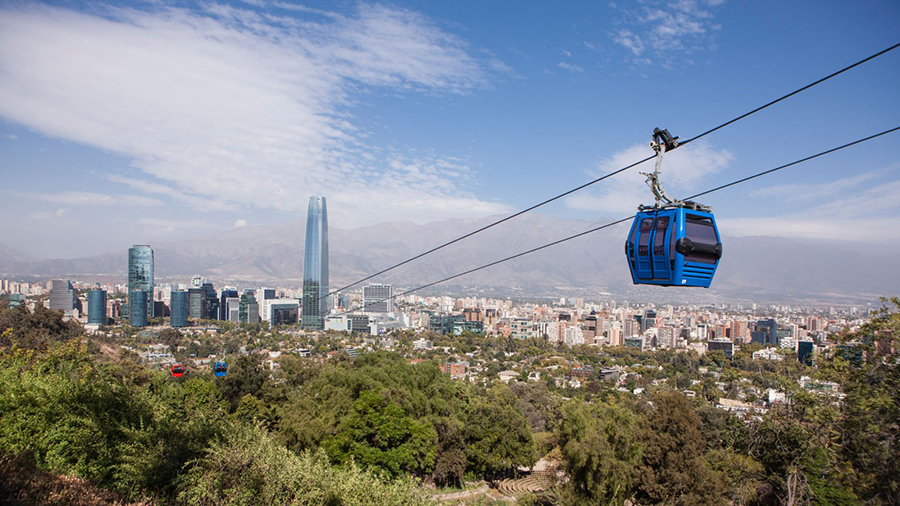 Isolated from the rest of South America and the world as a whole, it is located on the Andes mountains and has a unique nature and unique views, and in 2020 the locals will celebrate 200 years of independence, so will you participate in the celebrations. 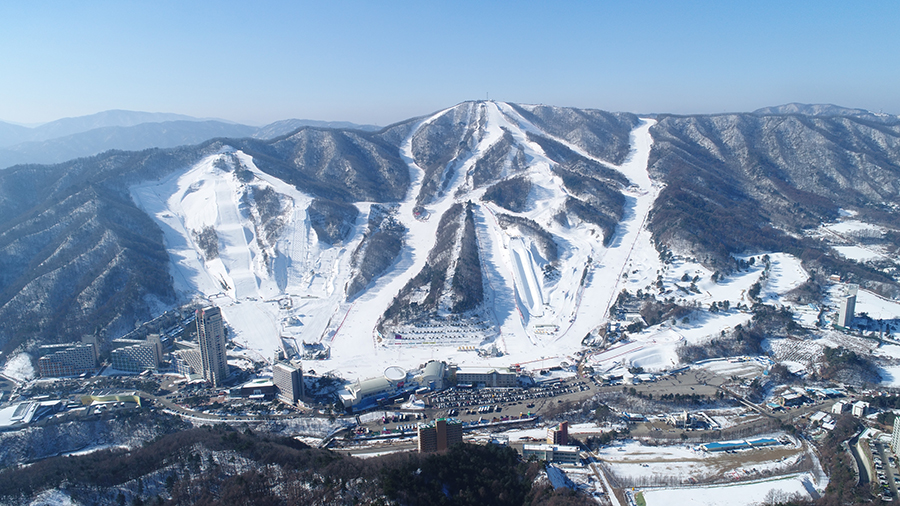 South Korea is full of world-class tourism, with the opening of the new Seoul-lo 7017 in the capital, Seoul, which includes high parks, cafes and libraries, as well as its hosting of the 2020 Winter Olympics in Pyeongchang, which can be reached by high-speed train. 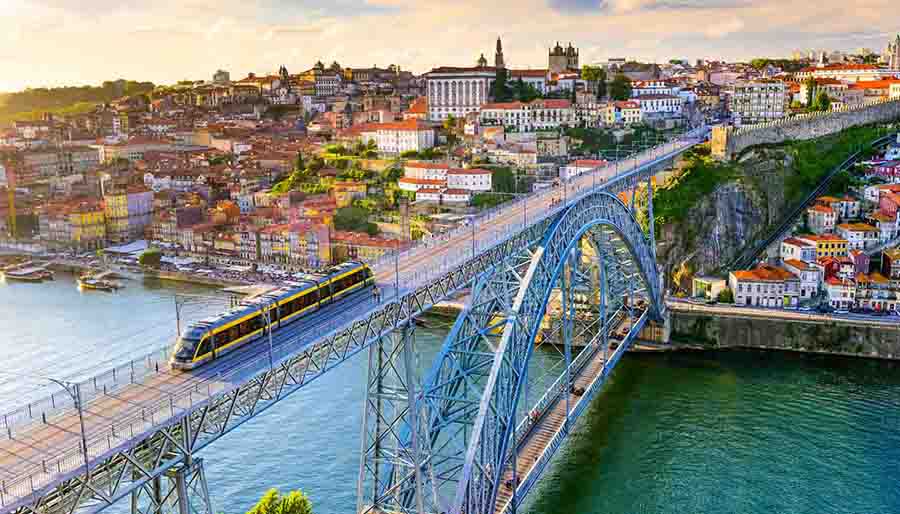 Portugal captured the attention of travel and tourism enthusiasts after it emerged as a distinctive destination for culture and art as a group of museums and food also opened a large presence with 7 restaurants receiving Michelin stars, while 300 of its beaches last year received the blue uncle rating. 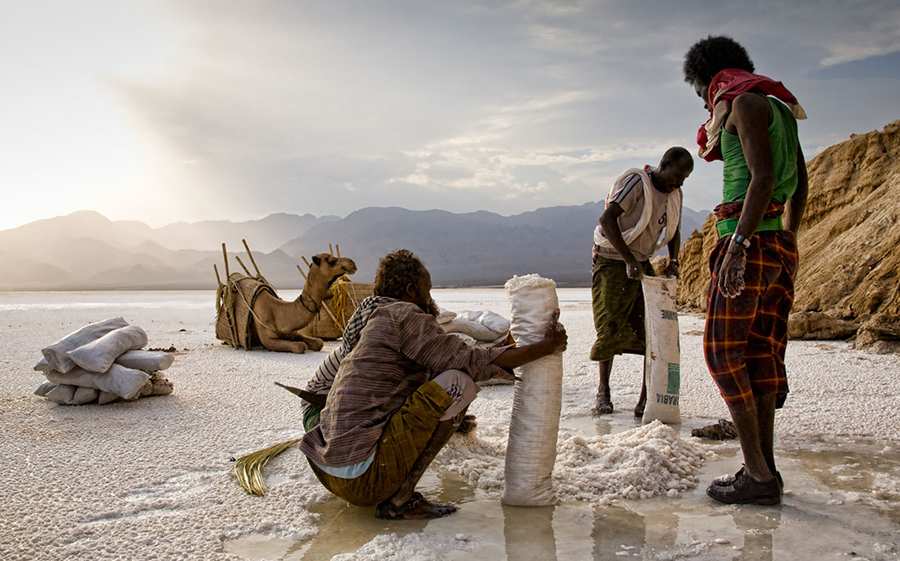 The impact of Djibouti comes in its unique nature, divided into 3 sections, which are salt lakes and desert like the nature of Mars and the vast areas of crustal land, and this is from a geological point of view, while this nature makes land and sea activities have another form. 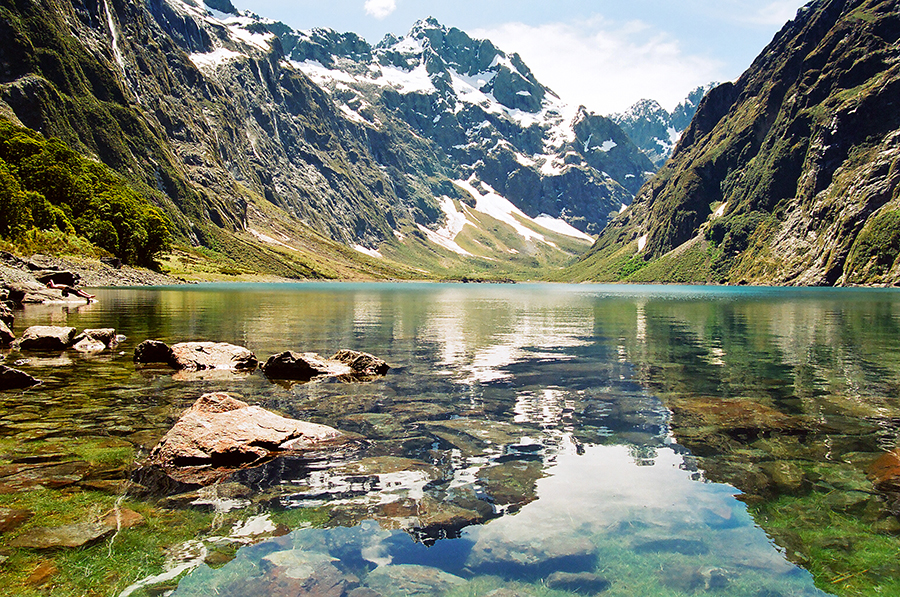 New Zealand began attracting those seeking adventure tourism 25 years ago and this destination remains a global destination for adventure enthusiasts with great paths constructed to explore the terrain of this wonderful country while beaches and marine sports can be enjoyed. 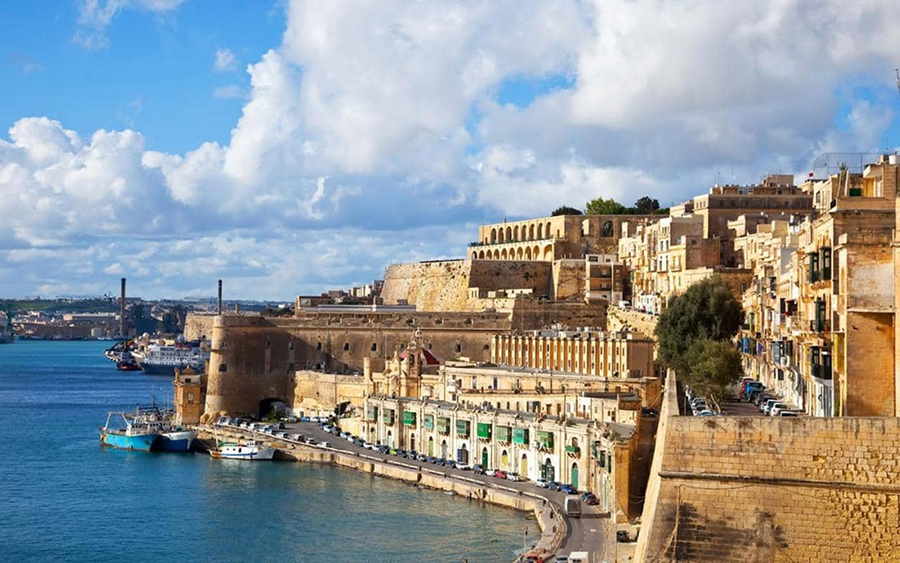 An ancient history of this Mediterranean archipelago is clearly evident in prehistoric temples, seventeenth-century castles and forts, and many more while Valletta, the Maltese capital, was chosen to be the cultural capital of Europe for 2020, not to mention the warm seashore and sunshine. Over 300 days annually. 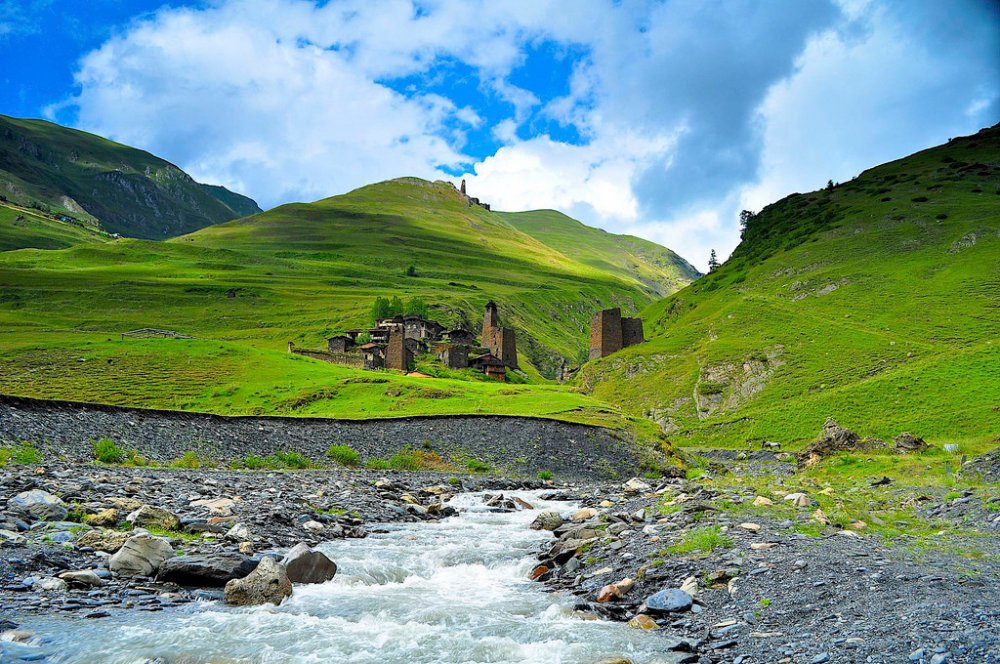 Georgia has a picturesque mountainous nature, historical treasures and monuments that make it a favorite, especially in 2020, as it celebrates its 100th year of independence, and the secret is in Georgian food and its good taste. 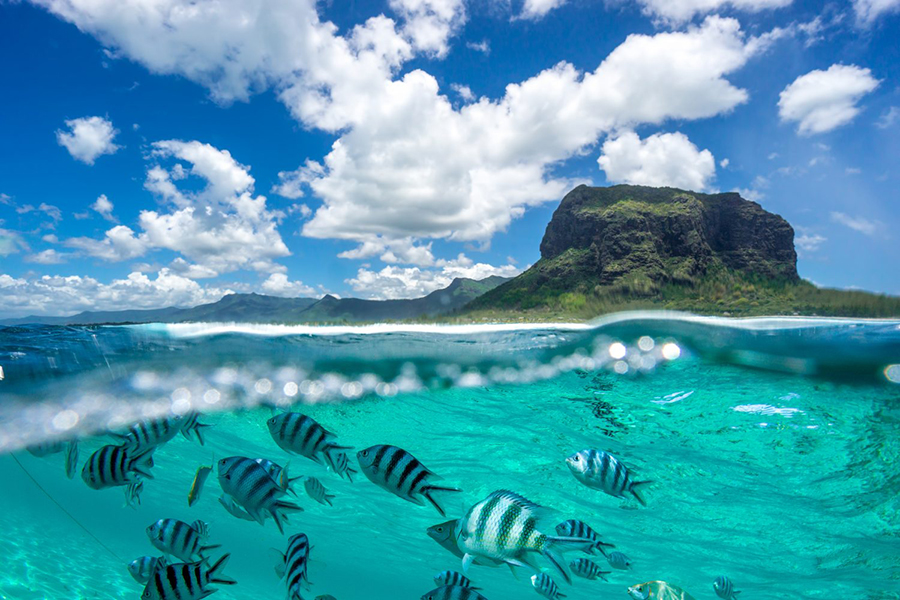 An ideal island for beaches and sea lovers where the silky sand and the sea in sapphire blue and luxurious hotels and resorts provide cruises as well as all marine activities including diving to see coral meteors in their amazing colors.

Mauritius, known as the “star” of the Indian Ocean for its strategic position, is definitely a beautiful destination especially as it celebrates the 50th anniversary of independence in 2020. 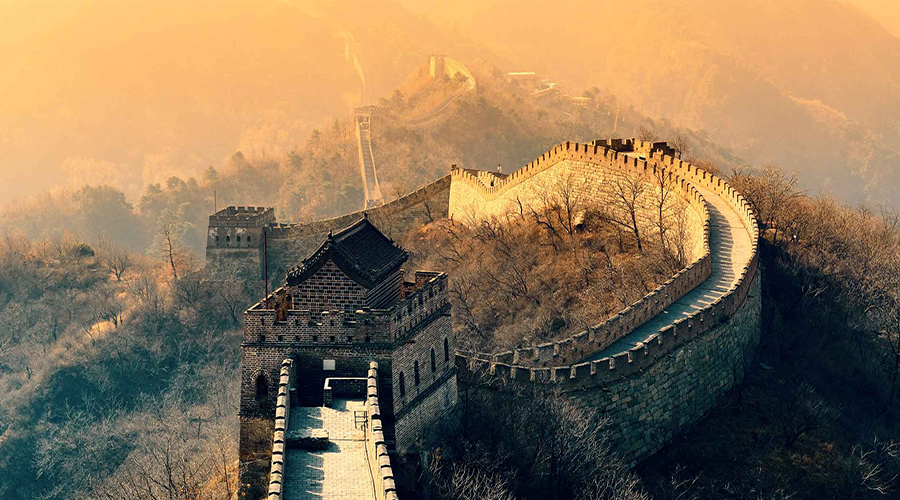 It is the largest country in terms of population, and it has a great amount of mystery and adventure, going to China is a trip to the world of legends, so why not move with high-speed trains and wander in this country full of ancient treasures such as the Great Wall of China or enjoy the new Disney theme park in Shanghai. 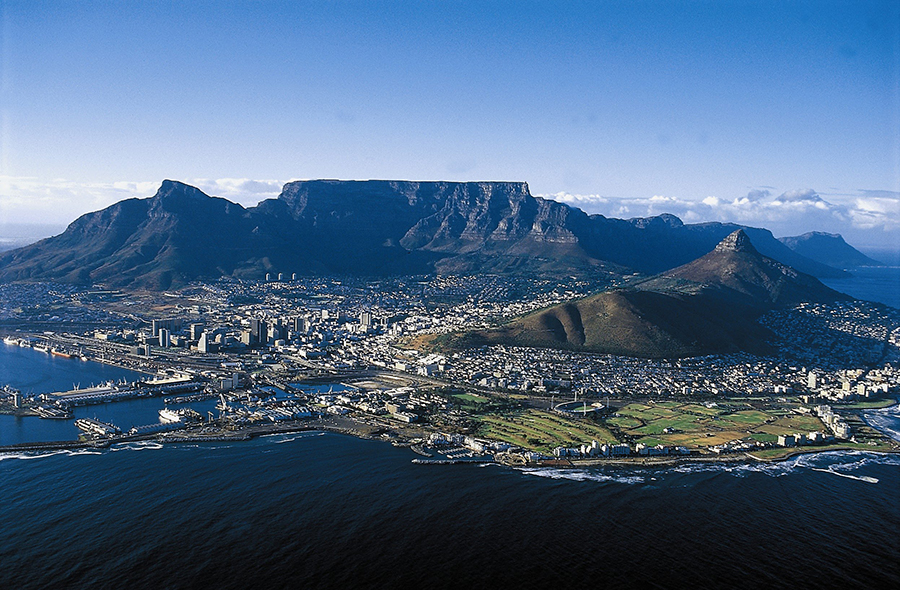 South Africa has become a popular destination for travel enthusiasts from around the world thanks to the beaches, mountains, and wildlife, and let’s not forget the country’s vibrant culture along with the cosmopolitanism of Cape Town, South Africa is one of the glamorous countries in the world.

In 2020, the country celebrates the centenary of Nelson Mandela by honoring him under the title Be the Legacy. 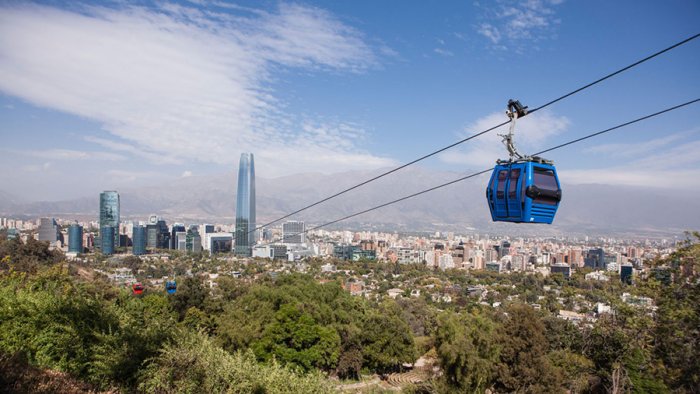 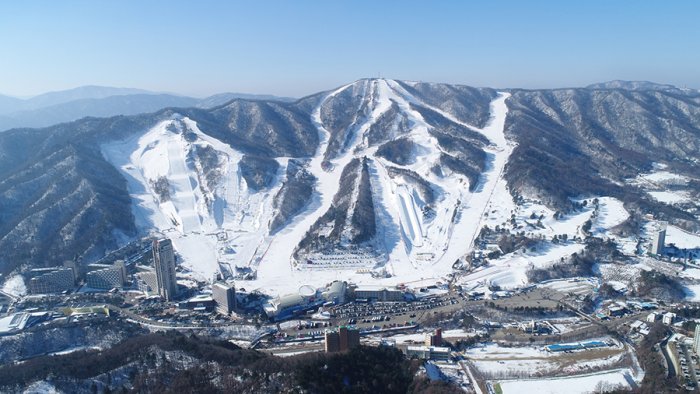 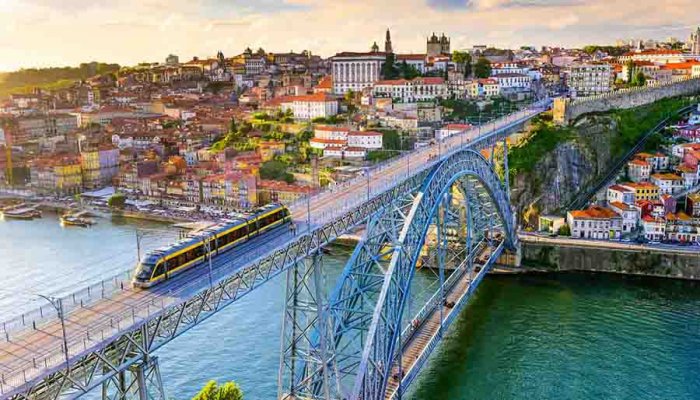 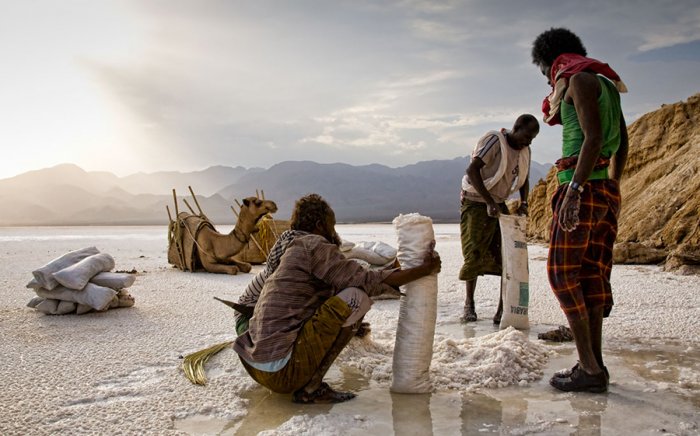 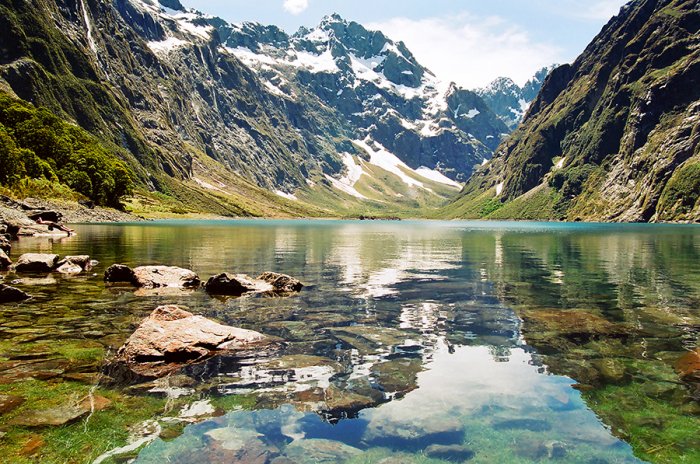 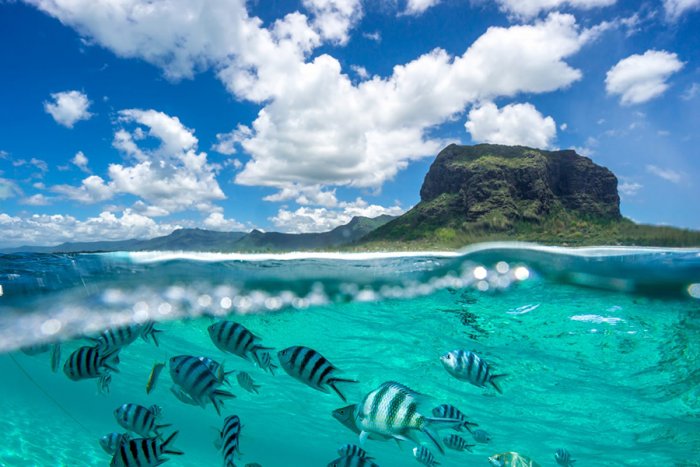 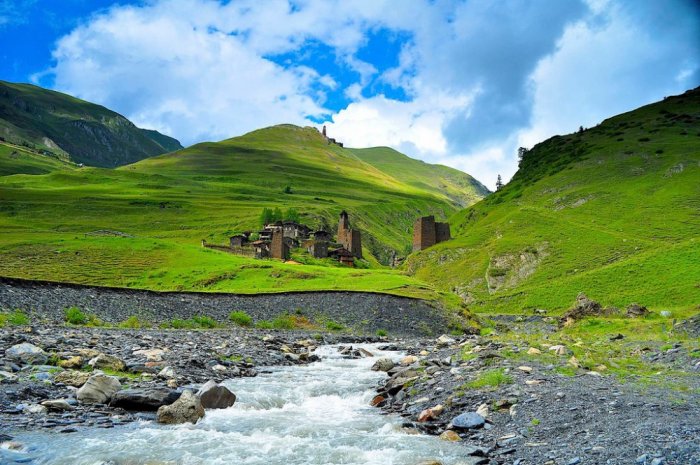 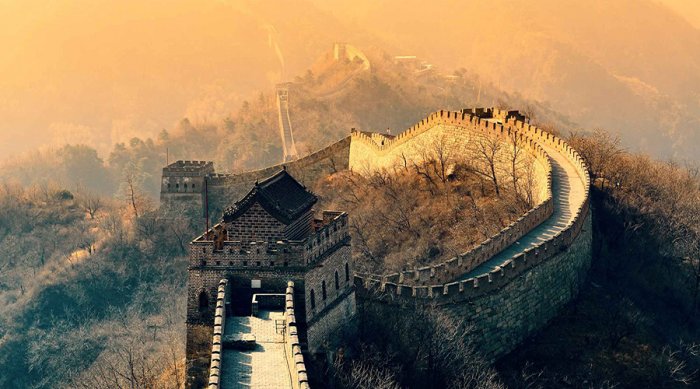 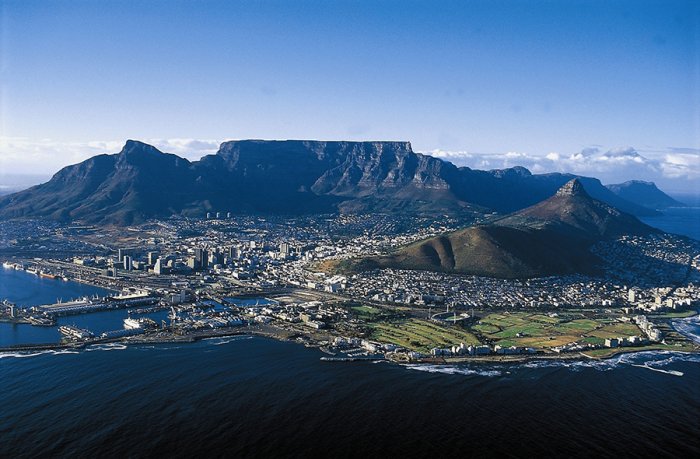 The strangest tourist islands around the world