European cities are known for their delicious and varied cuisine. Each European country has its own cuisine, unique foods and flavors. Local dishes have developed in each of these countries through the ages and now enjoy great international fame.
Below are 15 delicious dishes that are highly recommended to be consumed during a visit to Europe! 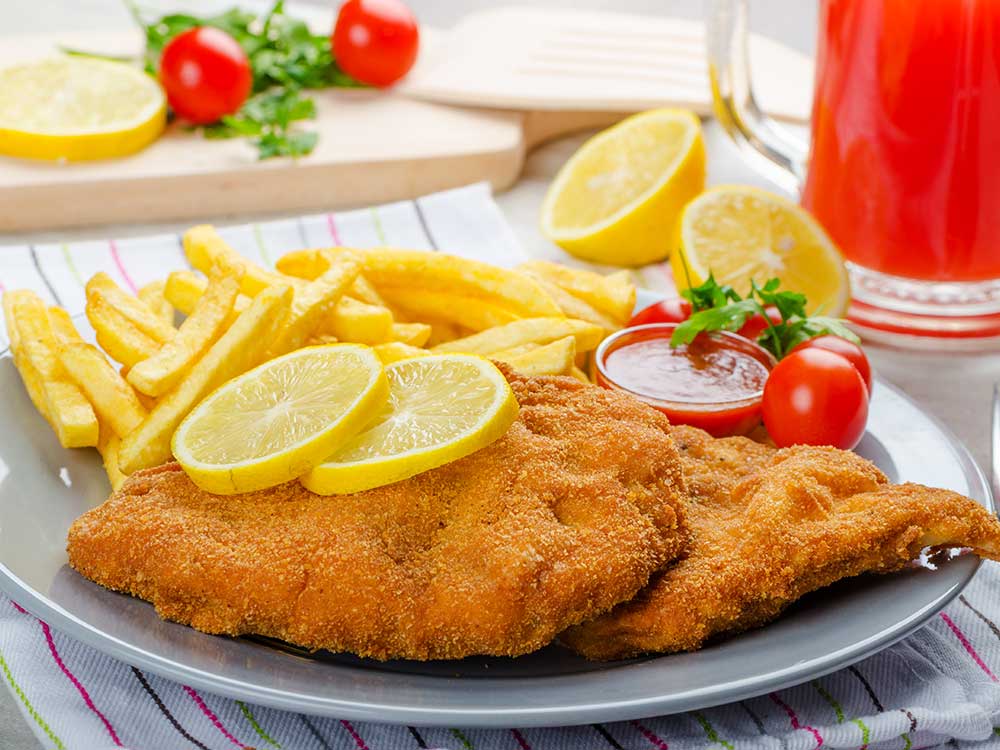 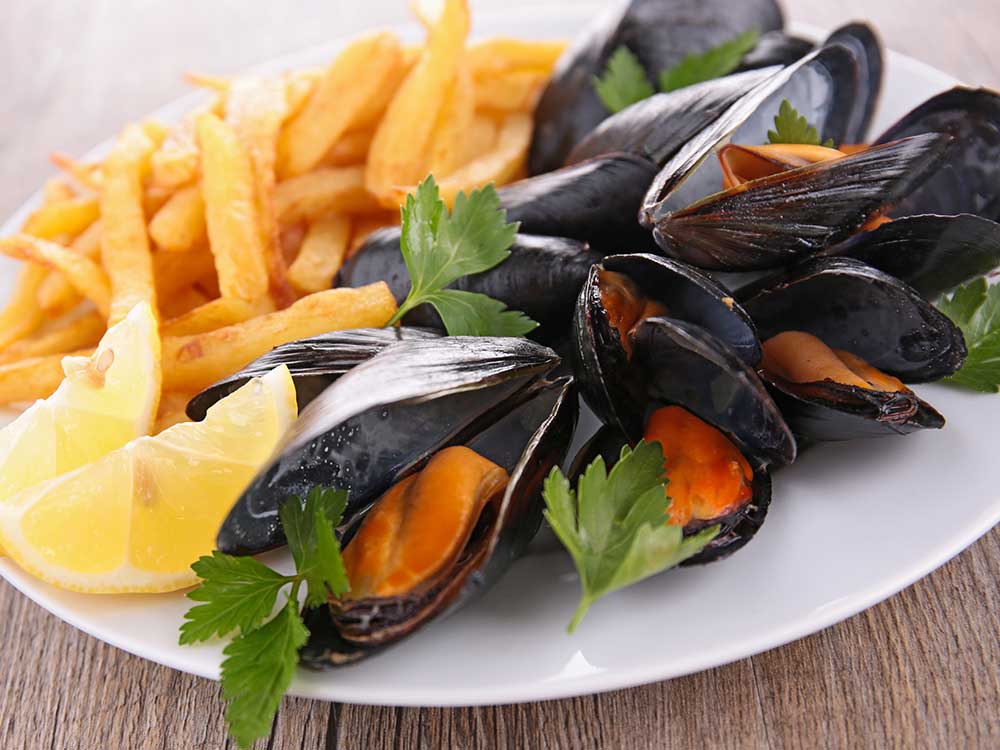 Molly Fritiers: A traditional Belgian dish, which is fresh mussels with French fries. 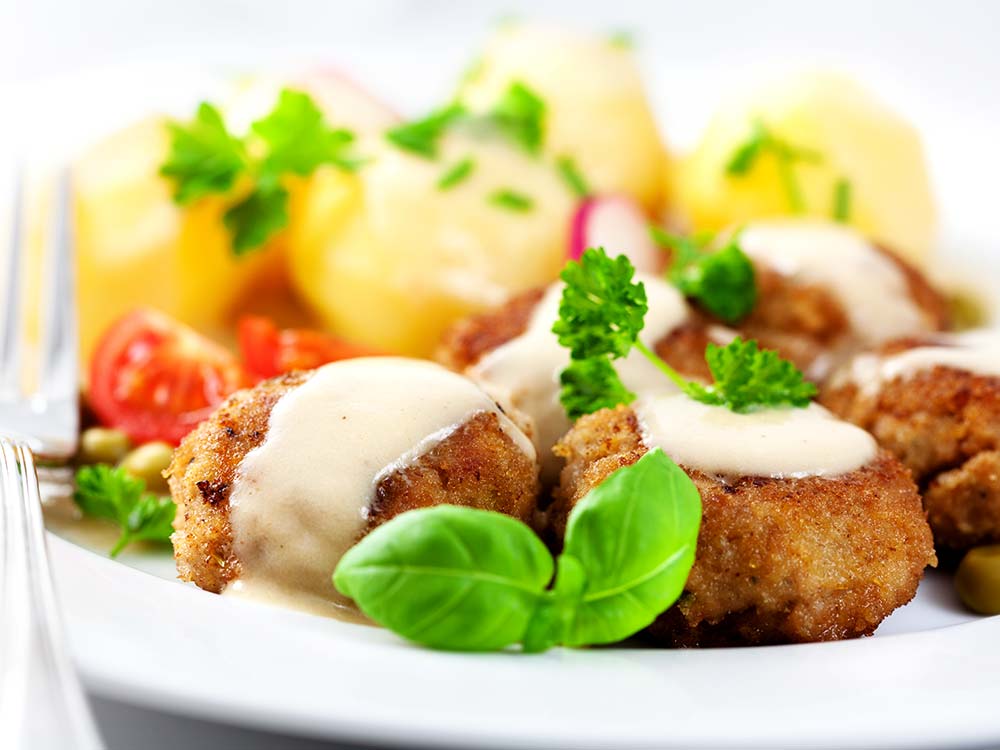 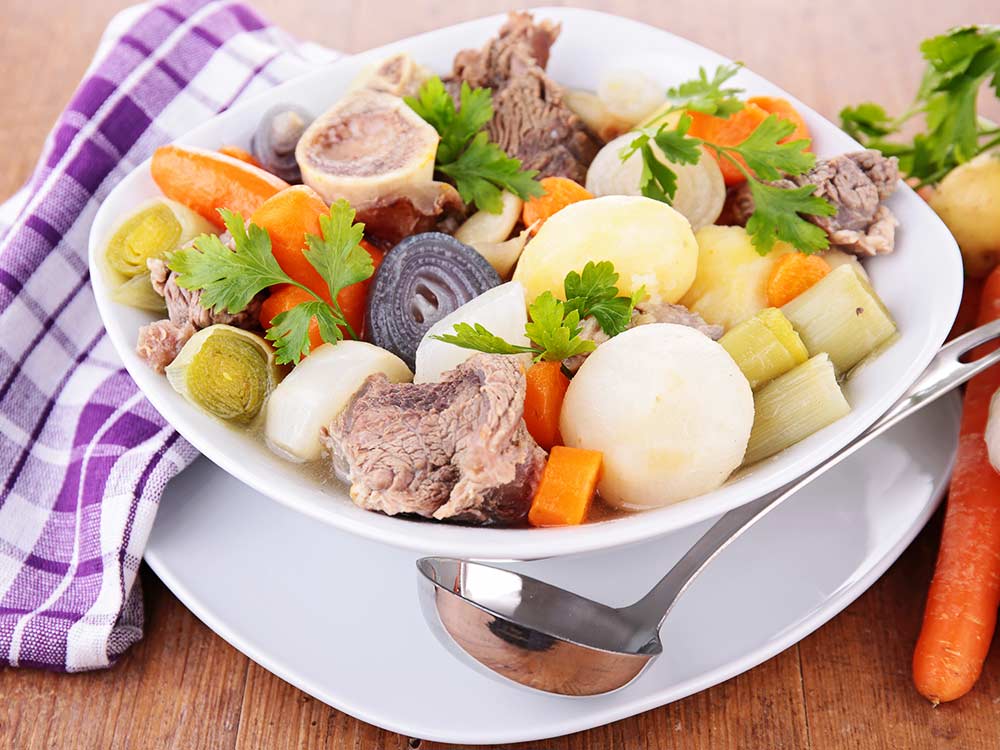 Pot-and-Vu: A very simple French dish, which is a stew of meat and vegetables cooked in the traditional French way and usually eaten in winter. 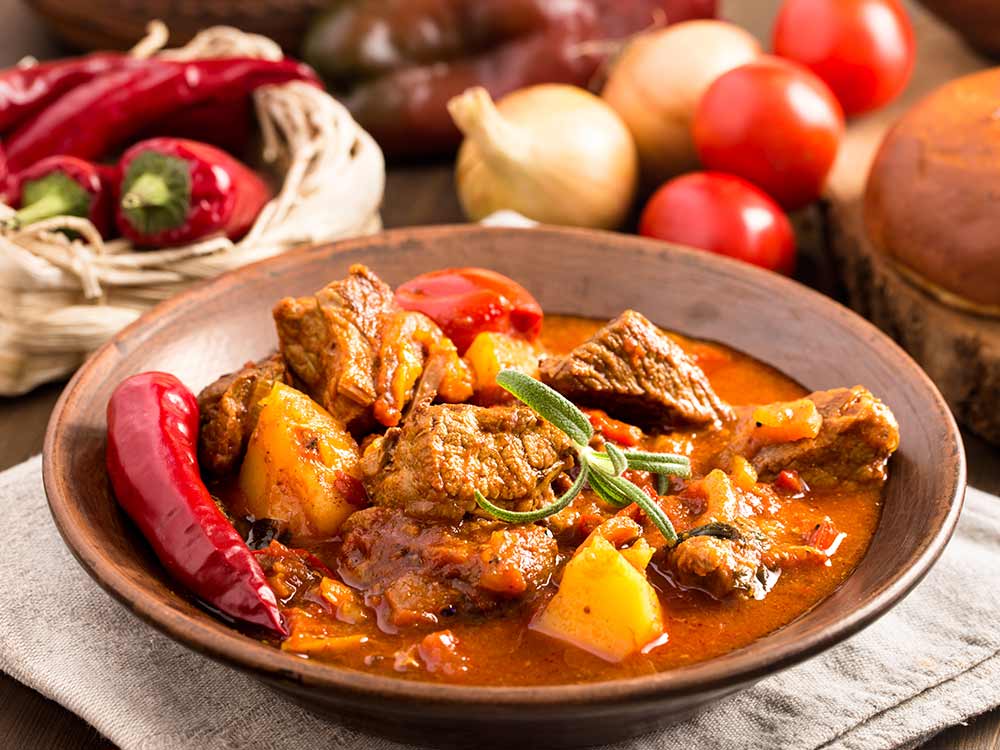 Goulash: Hungary’s most popular dish, is a thick soup made of meat, potatoes and vegetables. 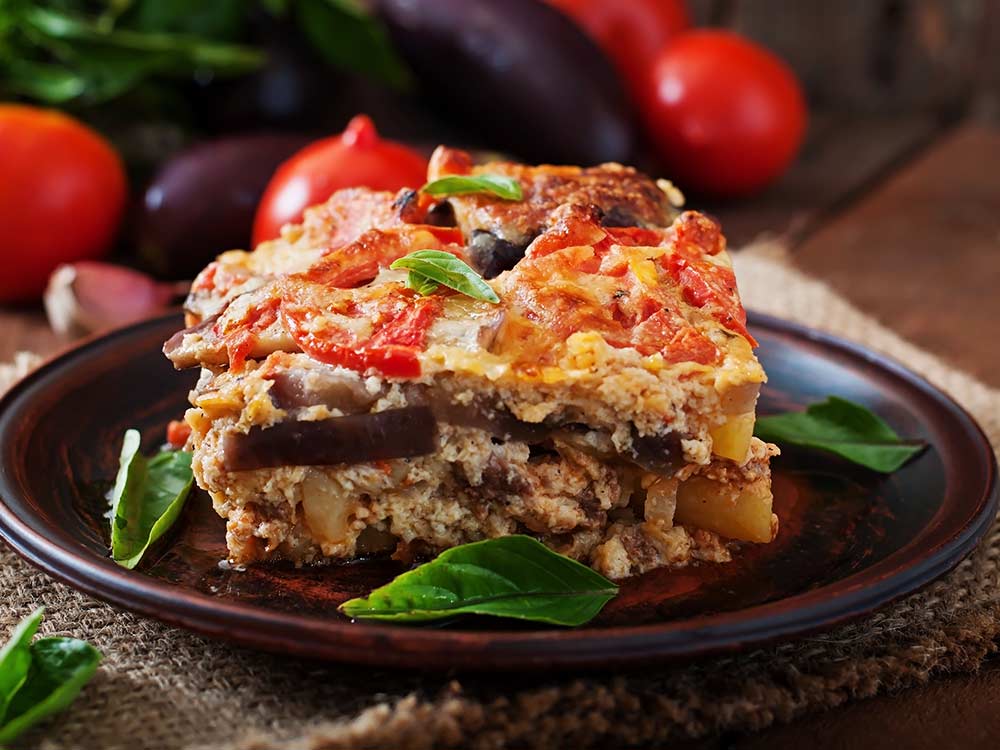 Moussaka: It is a popular dish in the Middle East, consisting of eggplant, onion and bechamel sauce. 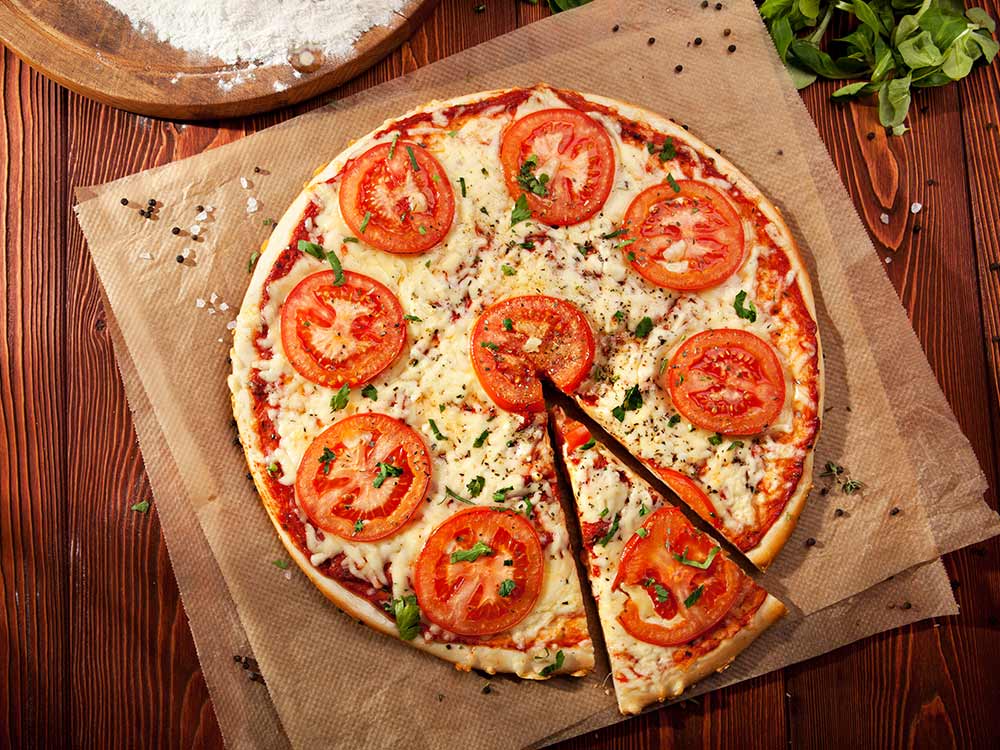 Pizza: Italian pizza is well known, it is an integral part of Italian culture, and there is no place in the world where it is not served. Naples and Sicily are the best places in Italy for pizza. 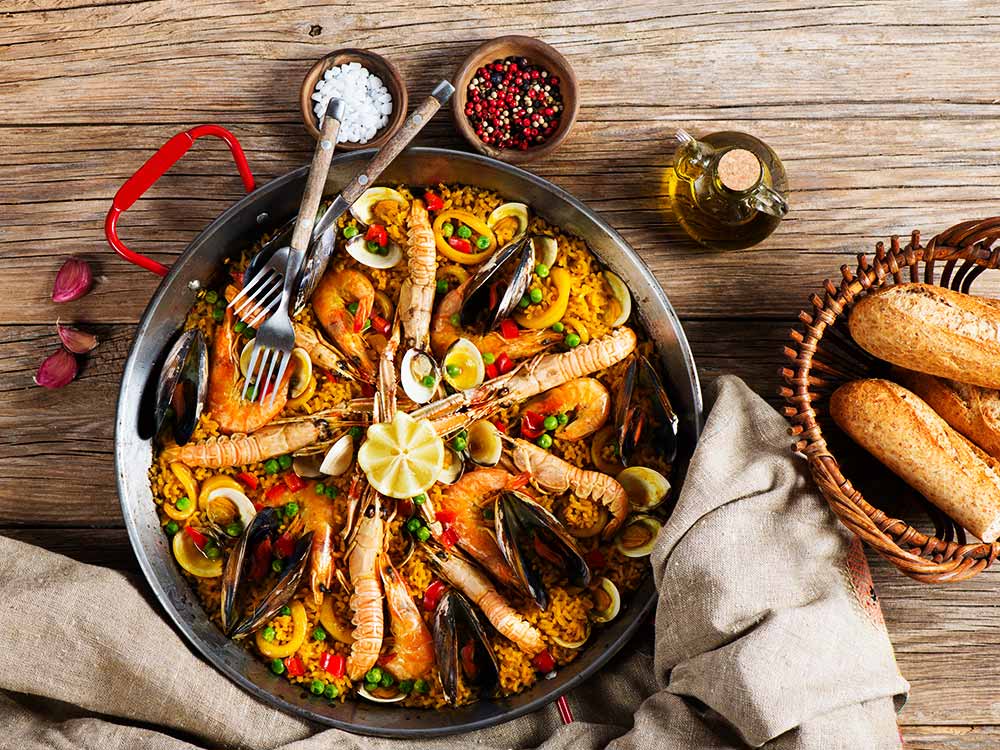 Paella: A traditional Spanish dish made from rice cooked over low heat with meat or seafood ingredients and vegetables. 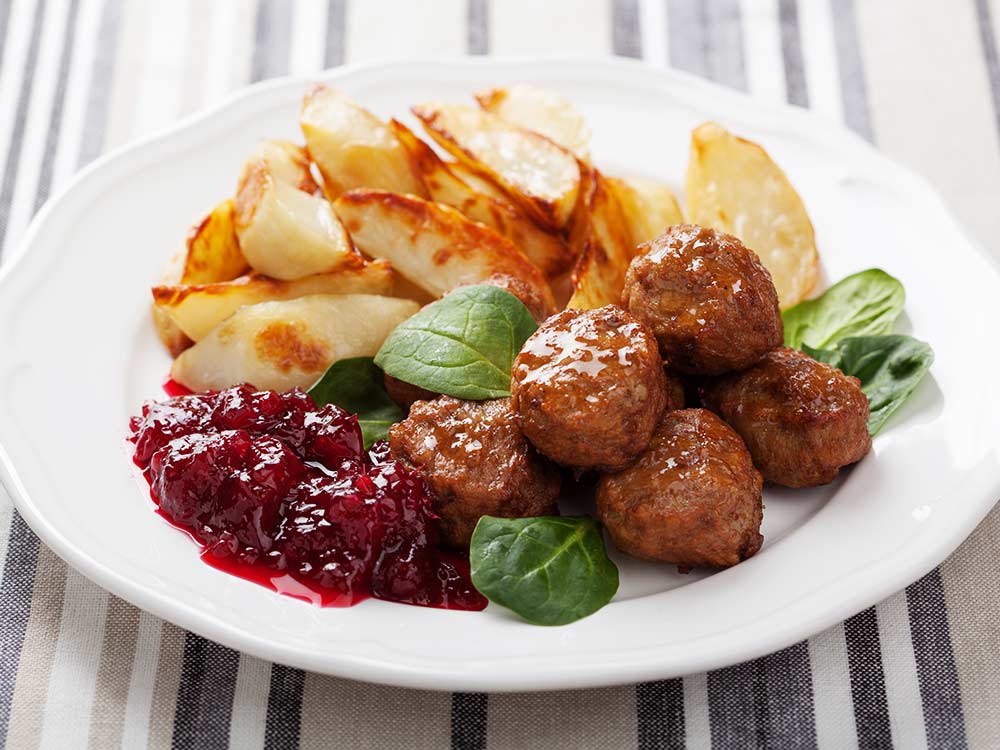 Kotbuller: Swedish meatball balls, served at all IKEA stores around the world. 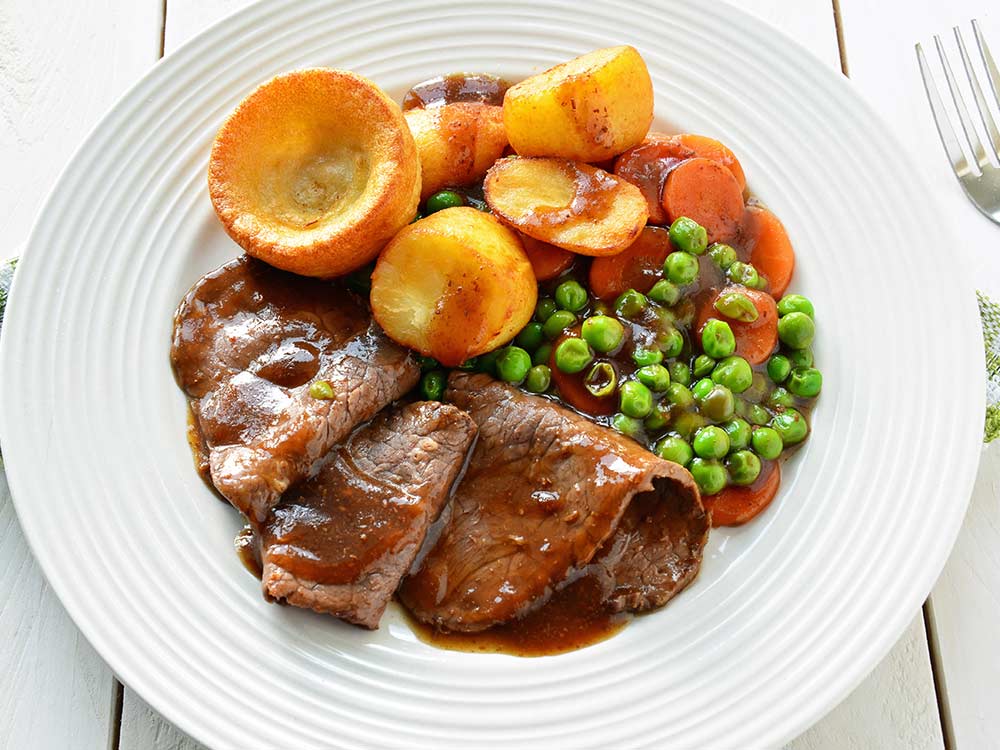 Sunday Roast: British dish served for lunch and dinner, consisting of meat, potatoes, carrots and Yorkshire sauce. The British are usually eager to eat it in a family atmosphere. 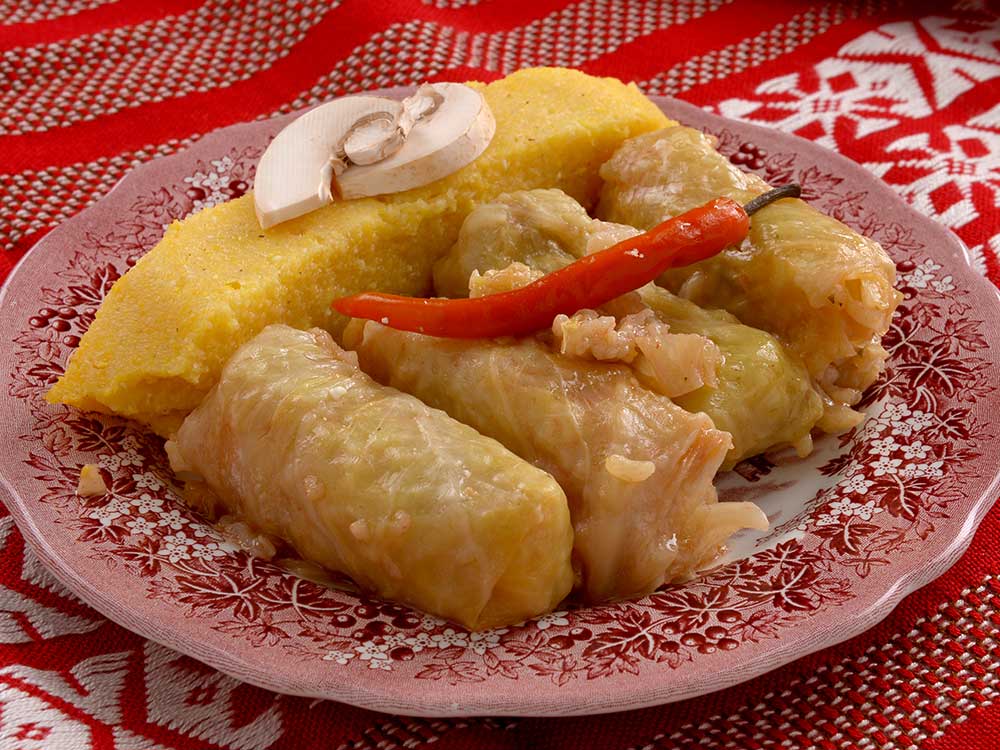 Sarmali: A popular Roman dish consisting of cabbage, meat and rice, which is eaten during Christian religious holidays such as Christmas and Easter. 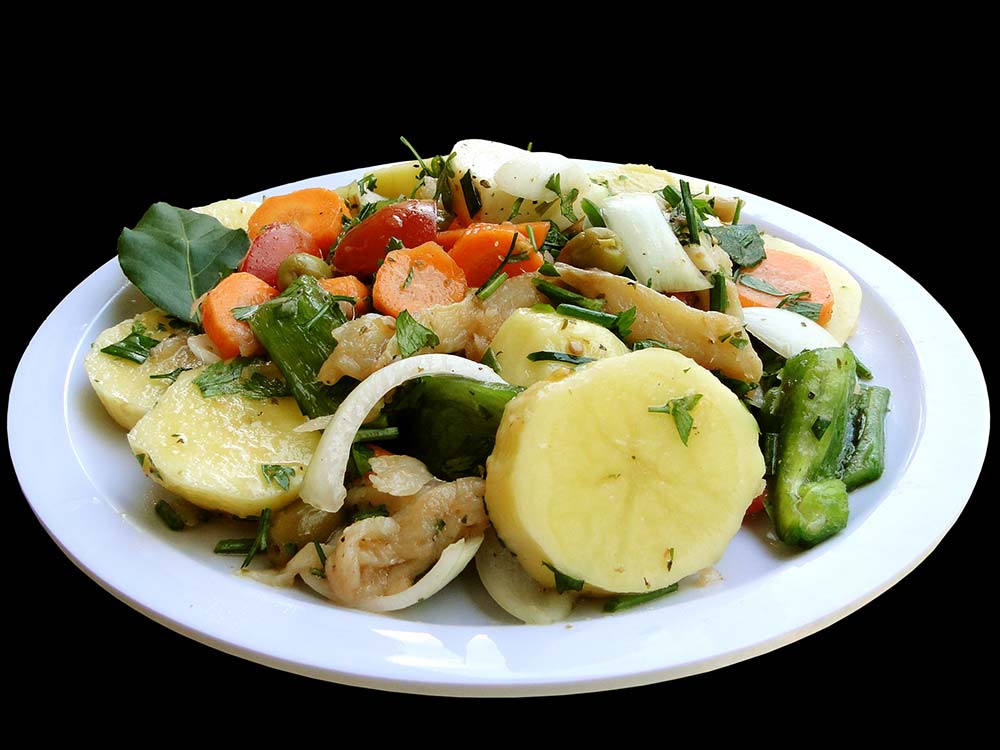 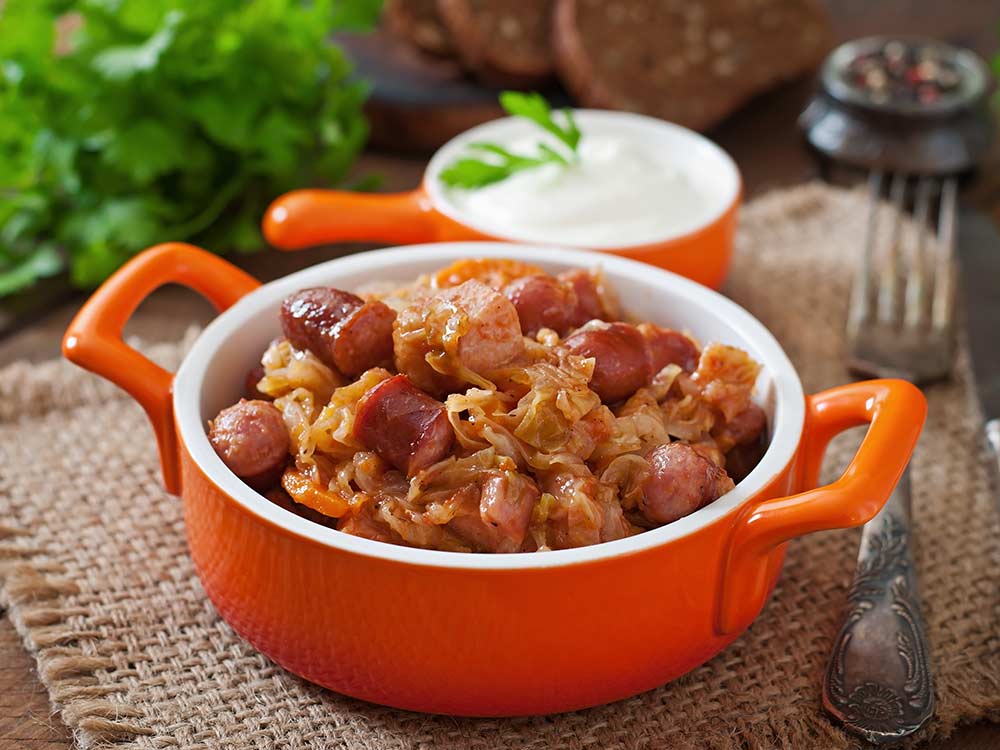 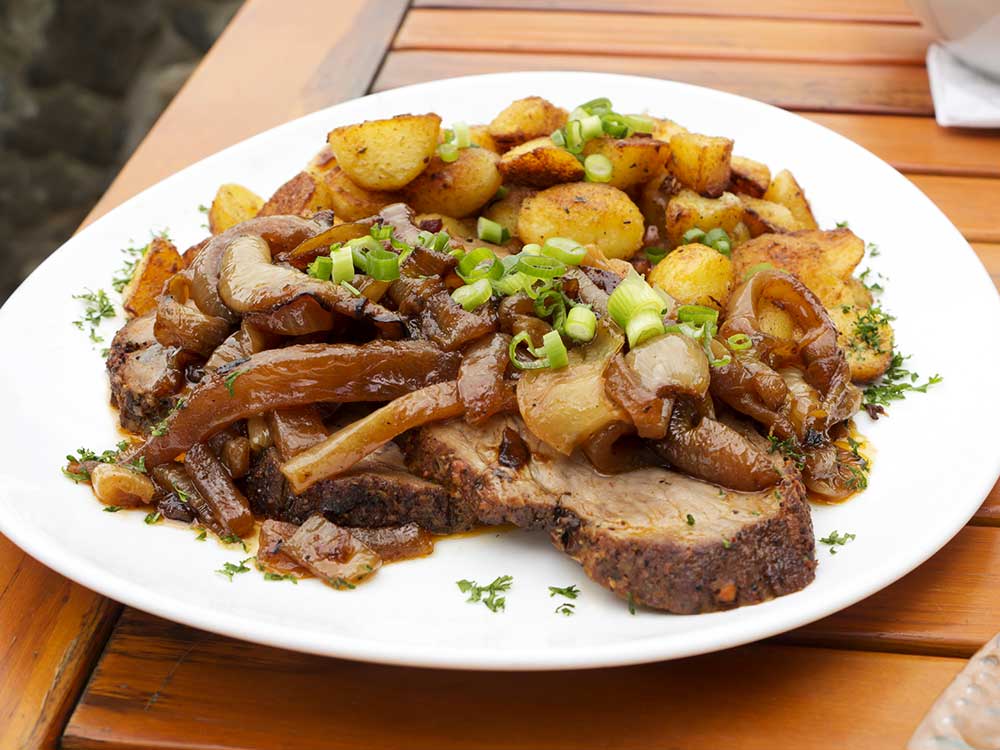 Sorbraten: A German dish of delicacy that takes a long time to prepare, as the meat remains in the marinade for three to four days, then it is cooked with vegetables and herbs. 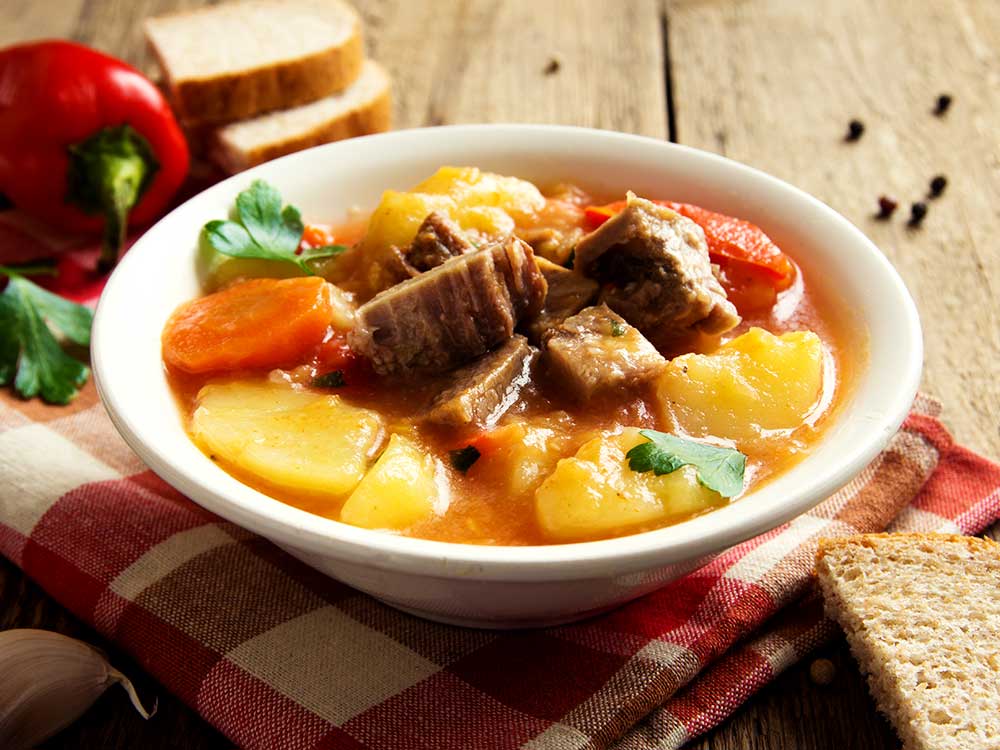 Irish stew: It is a traditional dish in Ireland, and it is a stew of beef or lamb with vegetables and herbs. It can be found all over Ireland.

Tips for saving on multi-stop flights