7 most beautiful tourist sites in Salalah

Overlooking the Arabian Sea and the Indian Ocean, Salalah is located specifically on the southern coast of the Sultanate of Oman and consists of various mountainous terrain. Salalah is located on a fertile plain where there are many farms, gardens and orchards, and fruit varies between papaya, bananas and coconuts, which is known locally as “Nargil” and is usually sold in kiosks spread along the coast.
Salalah is considered the tourist front of the Sultanate of Oman and the administrative and commercial center of Dhofar Governorate. This city is characterized by several natural tourism ingredients that are worth a visit especially in the autumn season, when the meadows are green. Feslala is characterized by a humid tropical climate all year round, with summer temperatures reaching 40 with high temperatures, and in winter and autumn the weather will be moderate. 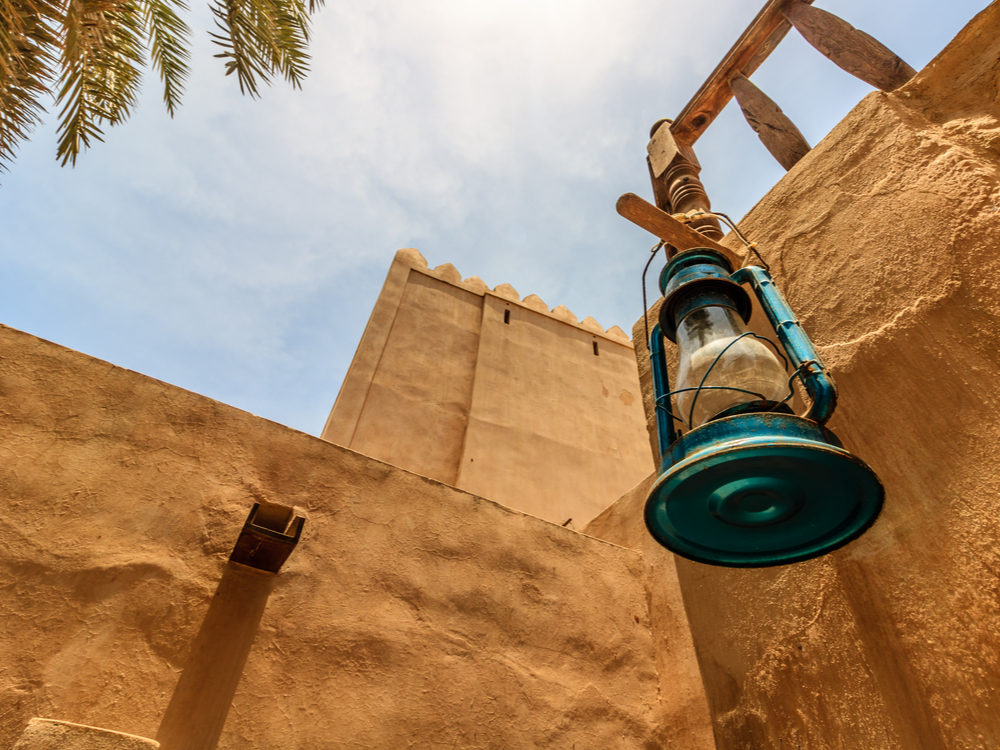 Salalah is a link between Asia and Africa
Salalah has always been the link between Asia and Africa, where it has been known for centuries as one of the most important commercial stations in the world, and its ports have been known to export the finest types of frankincense and incense to all regions and peoples such as the Pharaohs, Assyrians, Persians, Romans and Greeks. 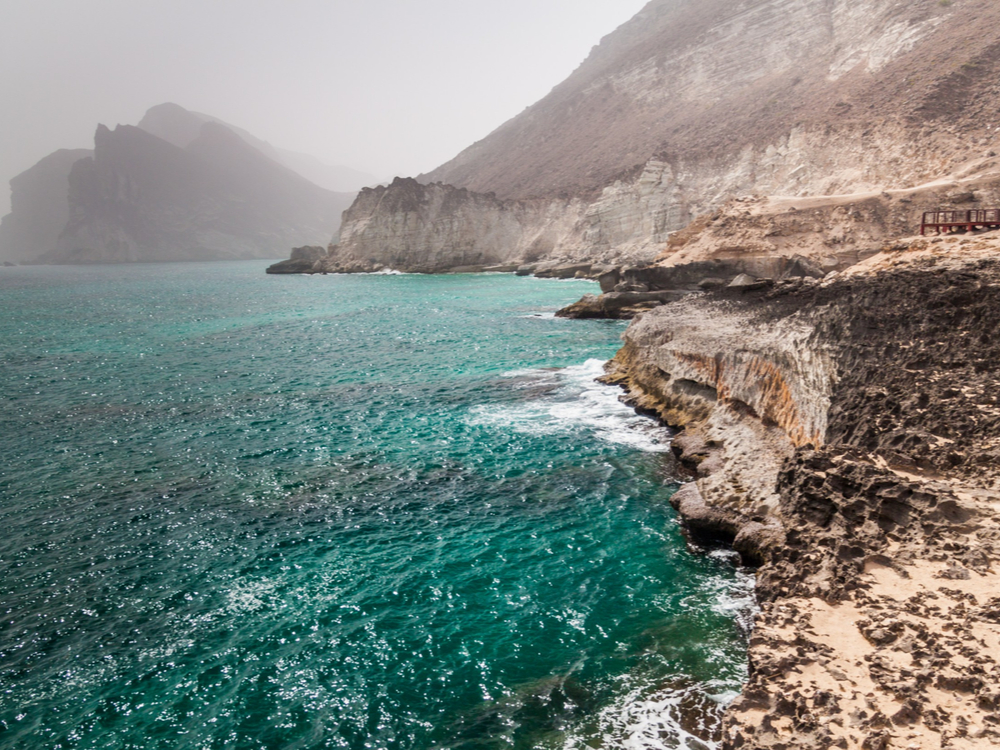 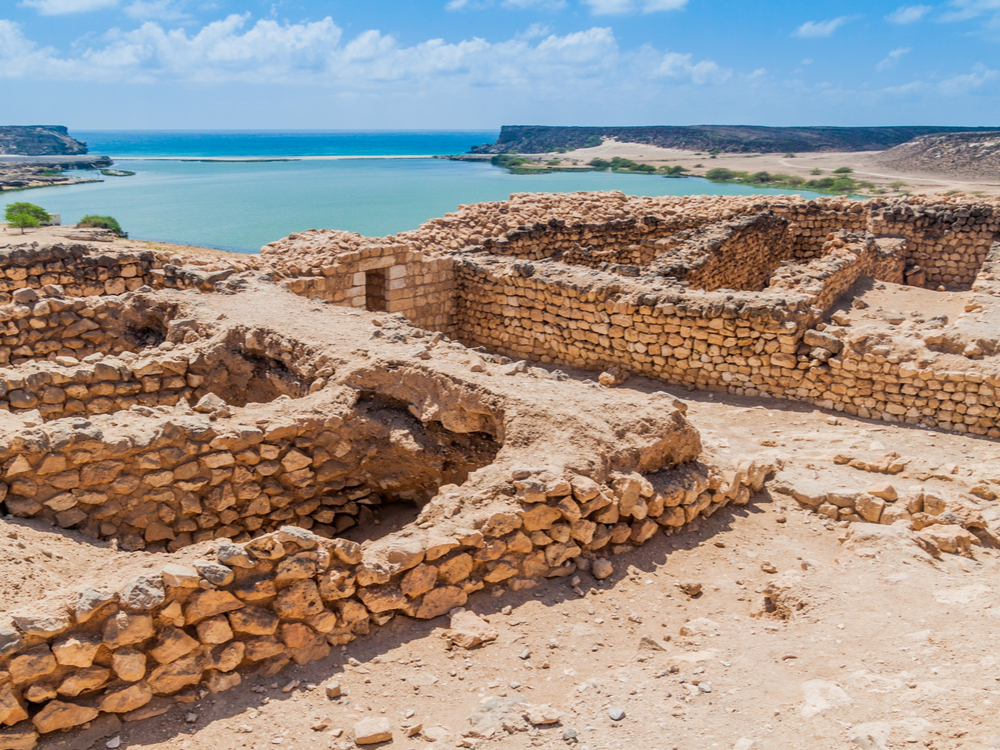 Sumhuram features an ancient garden
The second destination on the list of places worth visiting in Salalah is the city of Sumhuram and its archaeological park, most of which has been excavated, and the city is a magnet for those interested in archeology. But these archaeological remains are not the only thing that attracts tourists to the region, but rather the surrounding plateaus and beaches that make exploration astonishing, in addition to historical monuments such as the temple known as the “Temple of Sin” engraved in limestone, which was built in the north of the city. 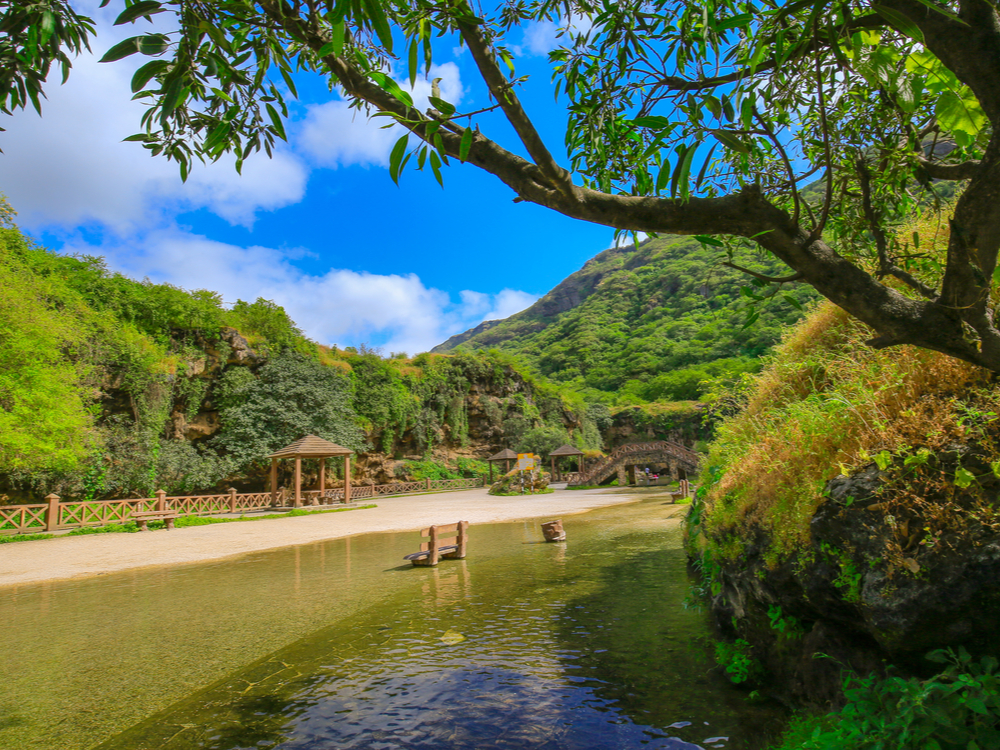 Yen Gerizi from the water eyes in Salalah
Ain Jerze is one of the nearby water springs that attracts the interest of tourism in Salalah, especially in the autumn season, where it is possible to enjoy the natural landscape and light rain mist because of its presence in the Atin plain, which is characterized by its picturesque nature and its areas where you can camp safely. 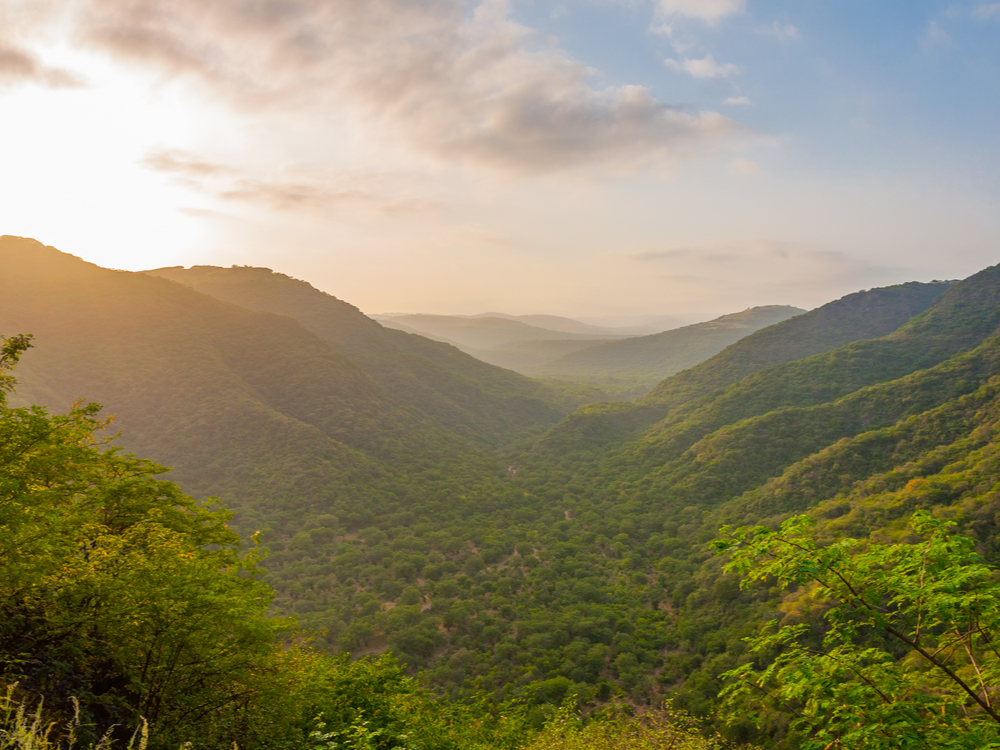 Ain Razzat is one of the most beautiful natural springs in Salalah, as the region is characterized by a mild climate in the summer and is considered one of the coldest regions in the Arabian Gulf, which is known for its deep sea at the same time of the year. Many tourists come to see the spring water and streams that branch off to irrigate meadows and orchards before they flow into the sea. 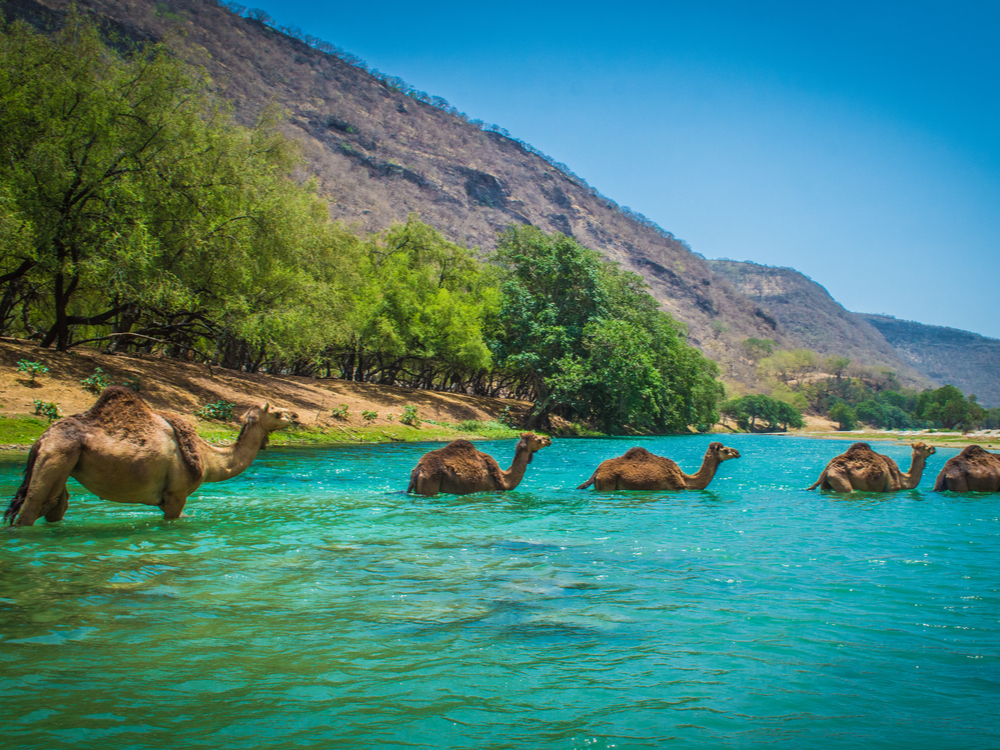 The Darbat Valley is one of the tourist destinations that you should not miss in Salalah, where the valley is surrounded by a garden, waterfalls, lakes, mountains, and plains, because the region is like a very beautiful painting, especially after the rainy fall in the fall season.
There are a lot of recreational activities that can be taken, so do not miss, for example, the opportunity to embark on a boat trip to explore for yourself the beauty and charm of this wonderful valley, where green spaces, mountains, water, waterfalls and caves. The hiking in the Darbat Valley is also a great experience that deserves time and effort to get there, as the place offers many activities within a picturesque natural environment, in addition to many restaurants and hotels. 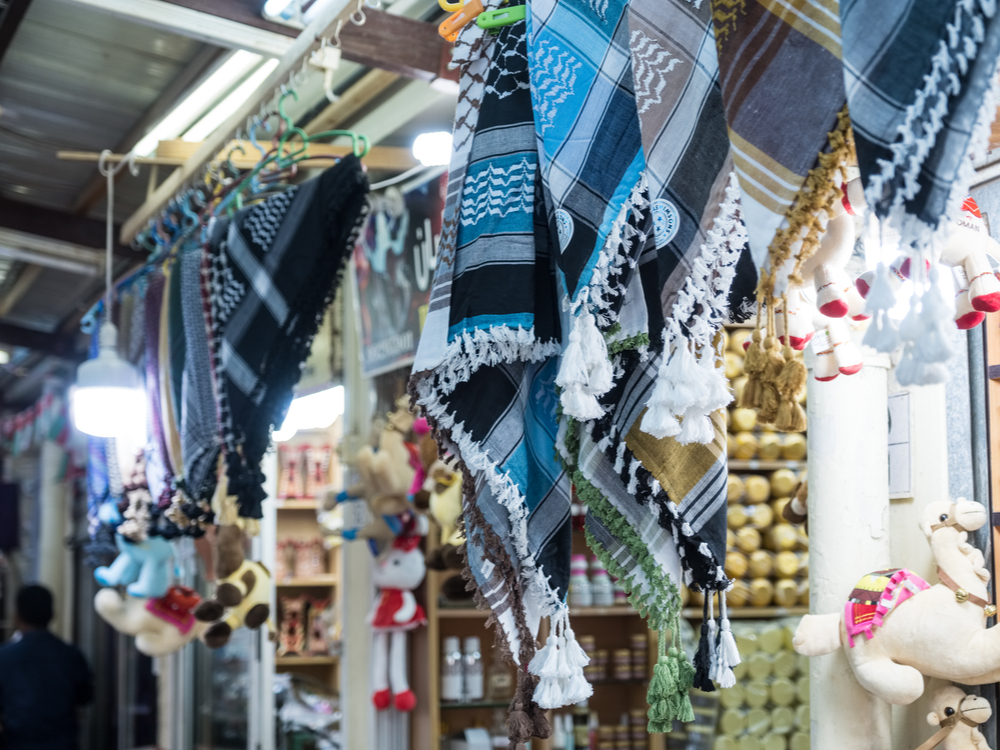 The Haffa market is one of the most famous craft markets in Salalah, where handcrafted products of a traditional nature are sold
Salalah includes many distinct markets from which visitors can acquire many high-quality products at reasonable prices, and the most important of these markets is the edge market, which is one of the most prominent craft markets and is famous for handcrafted products of a heritage nature such as Omani costume, jewelry, silver and textiles. 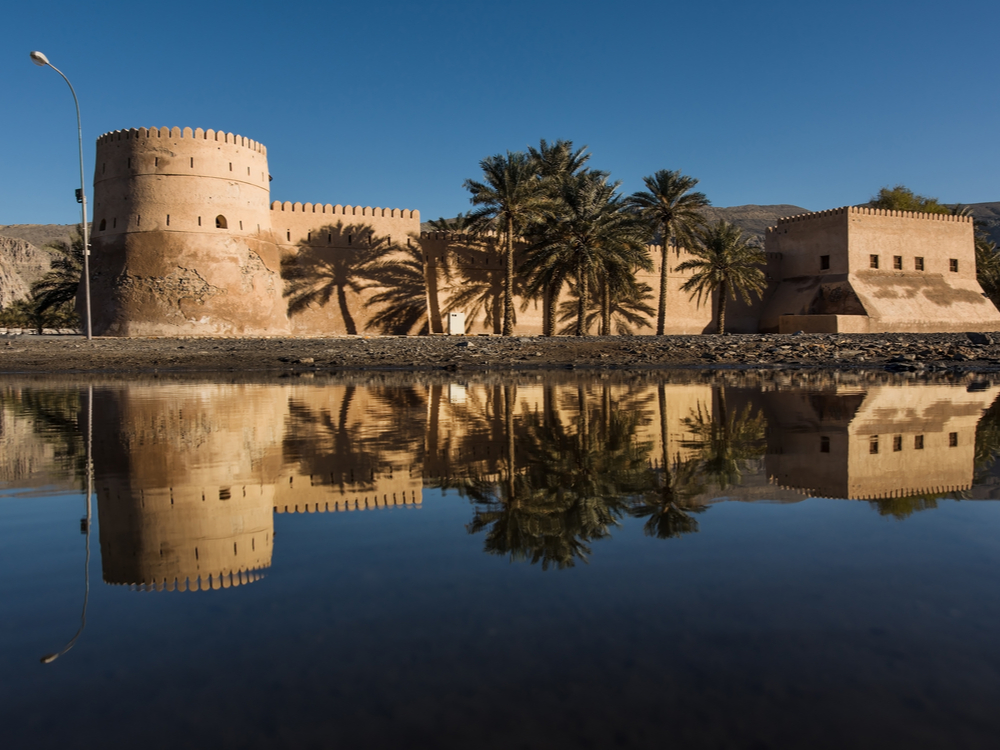 Musandam is a historical and archeological site
The Musandam region separates the Arabian Gulf region from the Sea of ​​Oman, it is located in the far north of the country. Musandam is considered a rich historical and archaeological area, where many events were known to be castles, forts, and constellations. Among the most important of these historical places is the “Khasab” castle, which was built at the beginning of the rule of the Al-Busaid family and was restored in the early nineties of the last century.
Planning to visit Salalah soon? What are the most important destinations that you intend to explore?

Travel advice to Malta .. and your comprehensive guide to spend a memorable and distinctive tour ..