The Abu Dhabi Food Festival is back in its third edition of 2020 with a new look, and will be organized in the UAE capital Abu Dhabi and Al Ain and Al Dhafra regions from December 7 to 23, in cooperation with companies from the private sector, including “Westmember”, “Trackers” and “Dining and magazine” Night Live and Zomato. The festival will include many events and parades, as well as some leisure activities, and there will be more than 30 food trucks that will provide visitors and families interested in the arts of cooking local and international cuisine. And this year, the world’s most famous chefs will participate to showcase their food and give lessons to prepare delicious and delicious dishes. 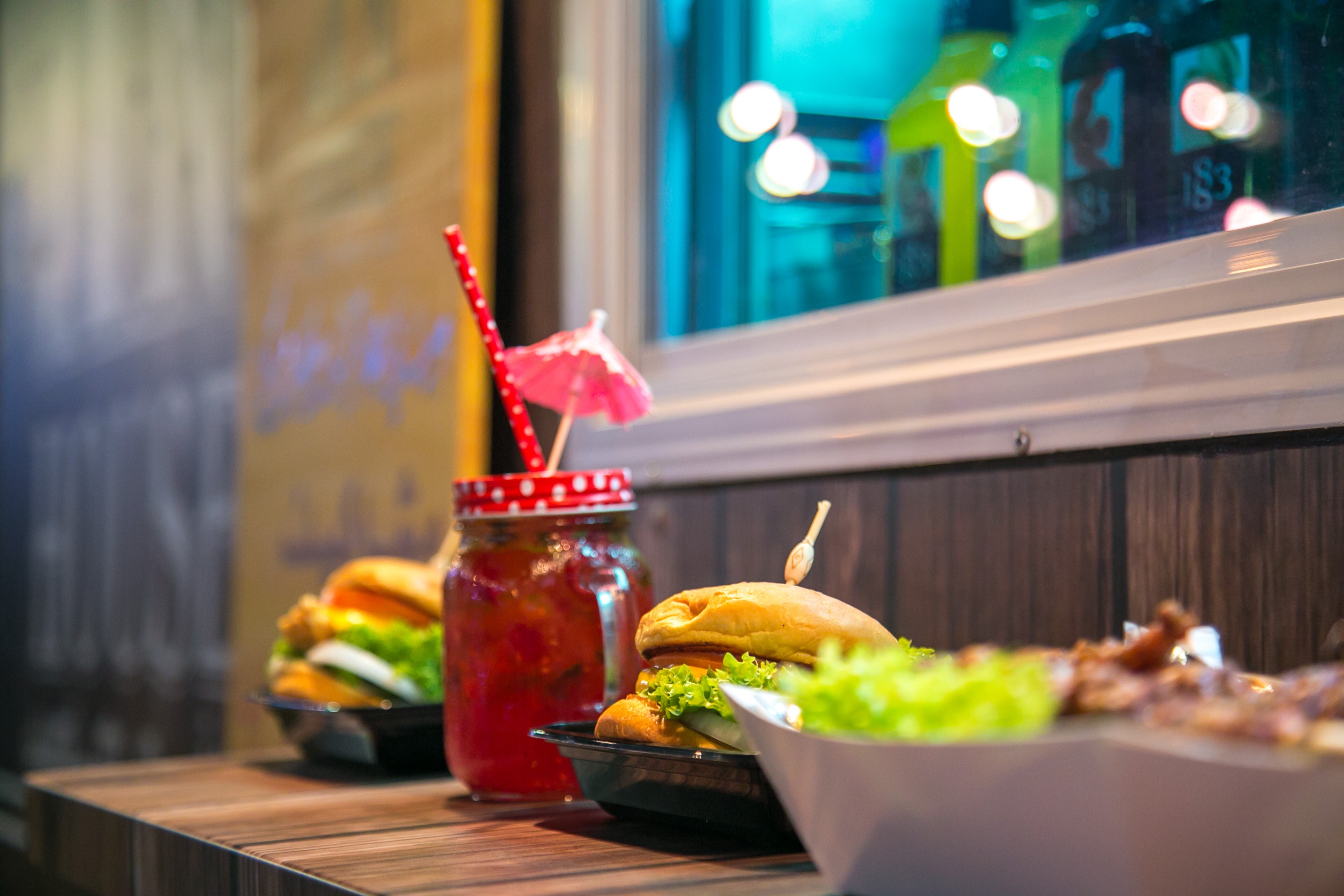 The Abu Dhabi Food Festival hosts more than 15 new events, including the “Roving Food Festival” (14-17 and 21-23 December), which is considered one of the largest and most important events in the emirate where it witnesses a wide and growing popularity among visitors, as well as an event “40 Miles organized by Festimper ”It is a sumptuous dinner aimed at giving a new concept to food in Abu Dhabi and making the UAE capital one of the most creative centers in the world in the field of food preparation. The festival also hosts other activities including “Carnival Trackers”, “Food Beach Festival”, “Trackers Park”, “Big Biknik”, “Dishes from Films”, “Street Food Market”, “Reeb Night Market” and “From Market to The kitchen, Traders Exit, the Secret Dining Table, Food and Fashion, caviar and art, Enrico and his friends, and the 2 kg burgers challenge that invites visitors to accept the 2 kg burgers challenge.

SIAL Middle East will also return this year as part of the “Abu Dhabi Dates Festival”, which is dedicated to everything related to the food and beverage sector and the art of catering. The exhibition offers more than 5 different and interesting activities, among them the organization of the “Abu Dhabi Dates Festival” and the holding of dialogue sessions and meetings on food affairs in the region. SIAL Middle East will conclude with the distribution of the “Mercury Awards” which honor the best and most prominent pioneers in the catering sector.
During the “Abu Dhabi Food Festival”, “Zomato” will host events and activities to enhance its participation in various sectors interested in the food and beverage industry, including the “Zomato Restaurants” conference, which will focus on the technical and technical side to help restaurant owners to increase the demand for their restaurants, and “Zomato Food Lovers Conference”, “Abu Dhabi Zomato Restaurant Week” and “Zomato influence table”. 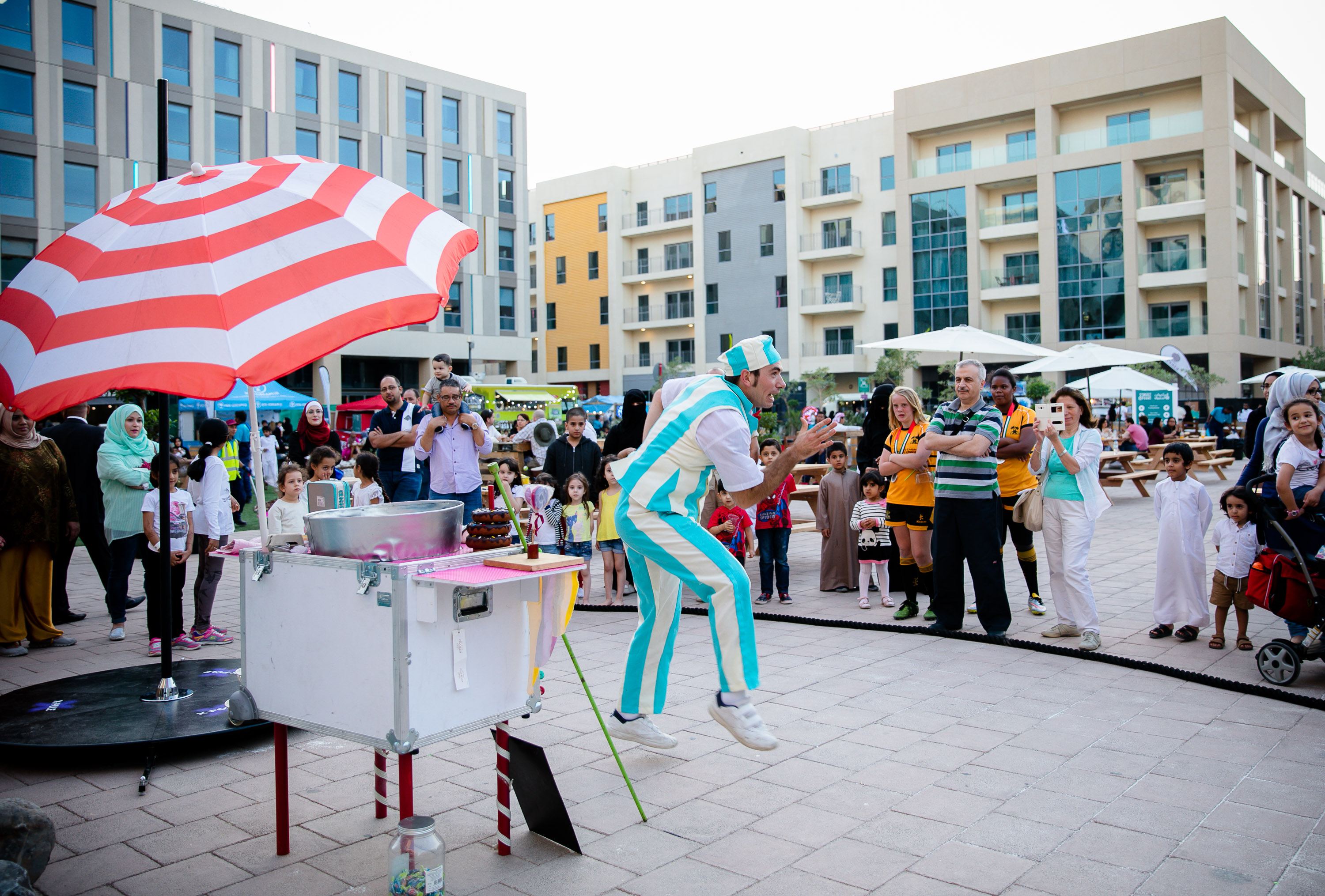 The “Abu Dhabi Food Festival” emphasizes in each session its success and its contribution to bringing the most prominent and most important chefs in the world and cooking enthusiasts, as well as food lovers and strengthening the position of the Emirate of Abu Dhabi in particular and the Emirates in general as an important and leading destination in the culinary arts and food and beverage industry. The Emirate of Abu Dhabi is organizing other festivals this month, such as the inaugural edition of the Dar Al Zain Festival, which will be hosted by Al Ain during the period from December 14 to 23, which will be held at the Al Ain Convention Center to revitalize the tourism movement in the region. Abu Dhabi will receive the new year in a unique and different way, as a village dedicated to the countdown to the beginning of the new year will be established, and the latest technologies will be used in the field of fireworks displays.