The most famous cities of Turkey

What is the capital of the Arab Republic of Egypt

Where is the tomb of Salahuddin Al-Ayyoubi

Cabarets in Las Vegas: 7 of the most beautiful cabarets

The land of the Lao state

Laos borders China to the north, Vietnam to the northeast, Cambodia to the south, Thailand to the west, and Myanmar (Burma) to the north. 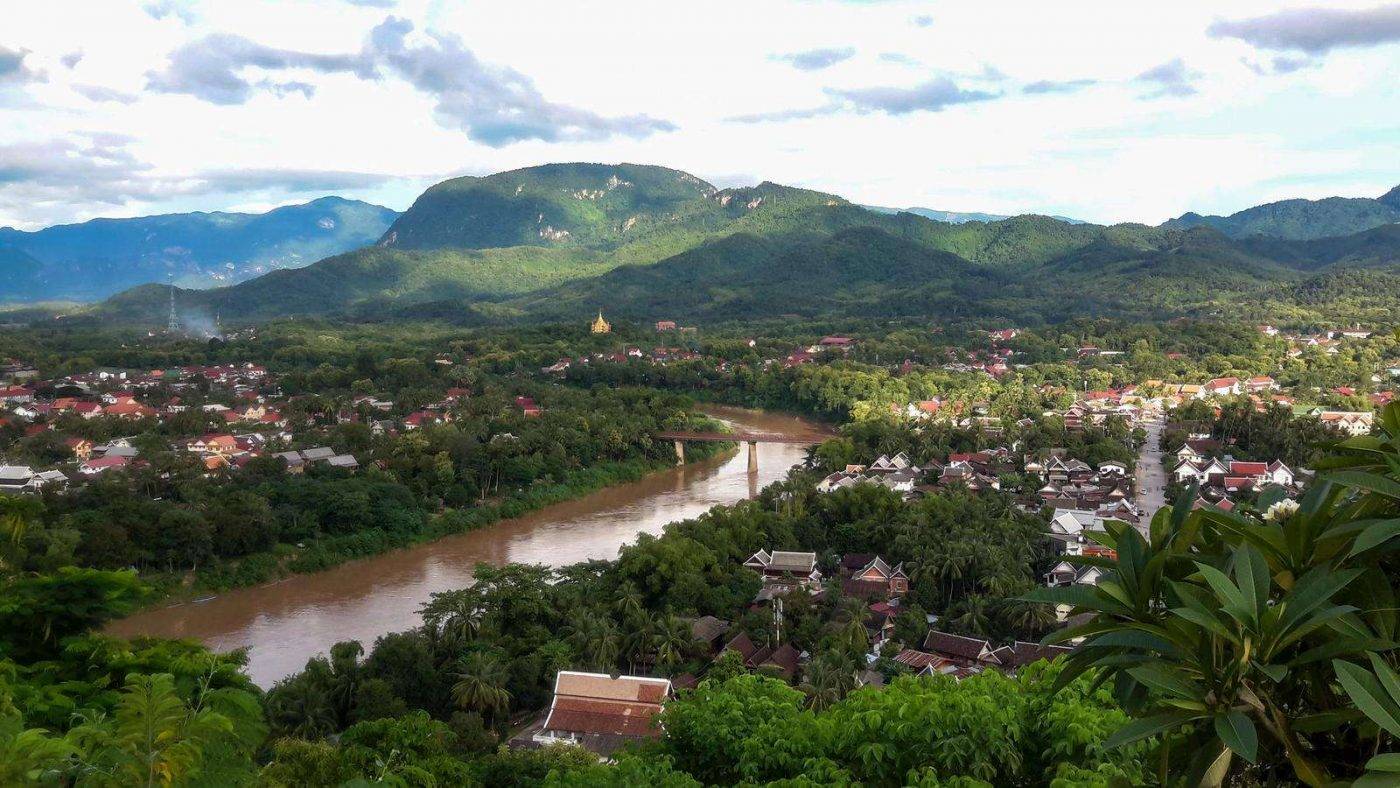 Read:The most beautiful italyn cities that many do not know

Population of the Lao state

Laos is an ethnically and linguistically diverse country. The official language in Laos is Lao, although many foreign languages ​​are often used by the elite. French was once the language of the upper classes in Lao, but by 1970 English had begun to disperse it. Under the leadership of the Lao People’s Revolutionary Party, Vietnamese became the third language of the elite.
Before the India Wars, sources identified more than 60 different population groups. After the wars that displaced (or killed) a large segment of the population, this number decreased significantly. 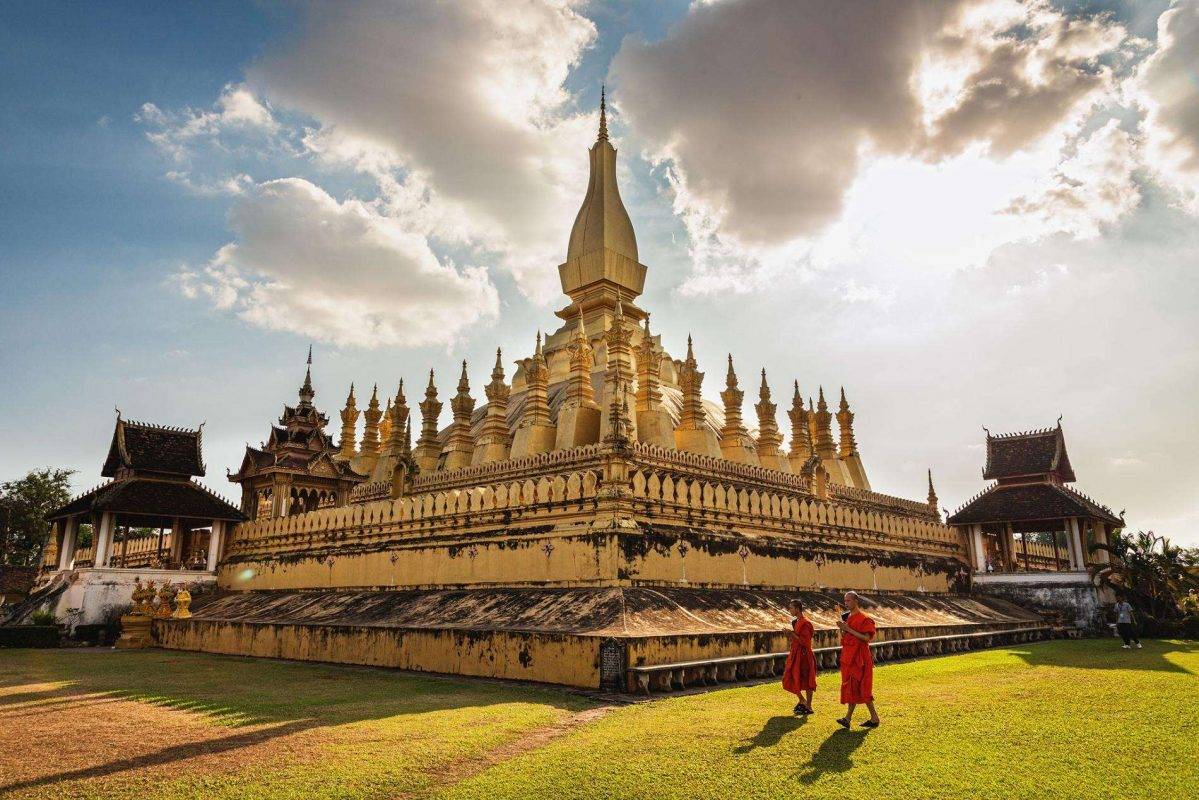 The dominant religion in Laos

It is Theravada Buddhism.

The Lao economy is essentially an agricultural sector, and since the late twentieth century it has remained heavily dependent on foreign aid and investments.

Agriculture is the mainstay of the Lao economy. In the early 2000s, the sector produced nearly half of the country’s gross domestic product and employed nearly three quarters of the population. The expansion of cultivated land has been hampered by the enormous amounts of unexploded bombs – that the US military mostly dropped during the Vietnam War – and are dispersed into potential farmlands. Thus, only a small portion of the arable land is cultivated.
The vast majority of Laos farmers grow rice. Lowland farmers grow irrigated rice fields, and although climate disasters more severely affect lowlands, these areas have been more productive than highlands, largely due to access to new technologies, pesticides, fertilizers, and infrastructure. The most solid infrastructures and market networks.
Major crops other than rice include sweet potatoes, cane, corn (maize), various vegetables and fruits in lower quantities, and tobacco.
Fishing is particularly important for lowland residents, and aquaculture increased in the early 2000s. The main fish raised in ponds includes tilapia and various types of carp. The importance of raising livestock, especially pigs, cattle and poultry, increased. 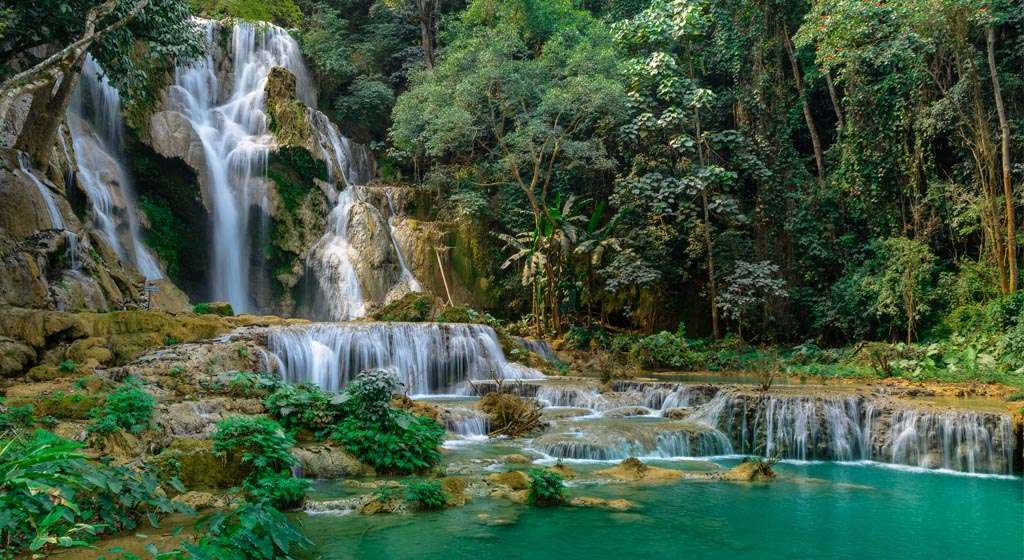 Read:Where is the city of Jizan?

Laos has significant mineral reserves. Tin has been commercially mining since colonial times and has remained a major resource for it and has expanded significantly in gold mining in the early 21st century, with substantial foreign investment. Foreign companies have also worked on granite and limestone deposits in the country. 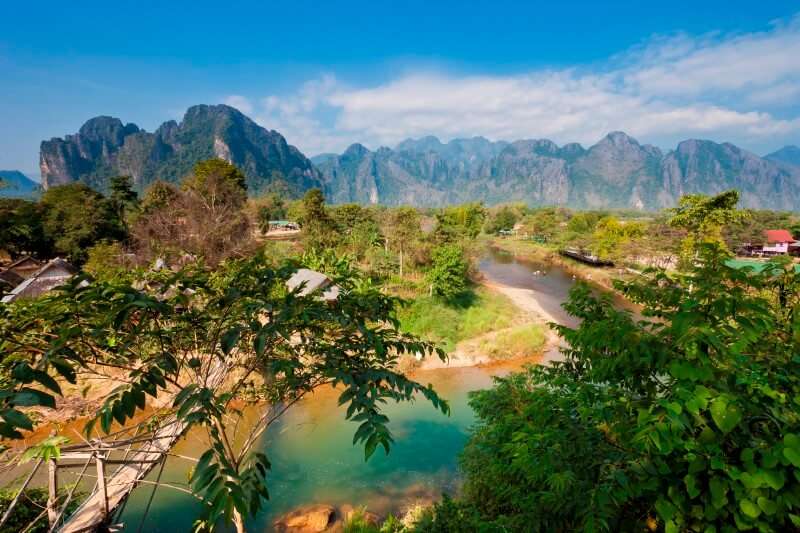 Read:What is the city of Marseille famous for?

Although manufacturing has been growing faster than any other sector since the economic reforms of the late twentieth century, it still provides less than a quarter of Laos’ GDP.

Until the late 1980s, the government controlled all banking activities. Since then, it has boosted the development of the private banking sector. Foreign investment and joint ventures with foreign companies were formally encouraged

Charming tourist destinations in Bulgaria for the autumn vacation

Your tourist trip to Al Khobar with a different Saudi flavor

Top 5 tourist destinations in the country of Mongolia

All you need to know about transportation in Mauritius

Tourism in the italyn Cagliari .. and your guide to reach the most important tourist attractions in Cagliari ..