Andrew is the perfect place for both tourism and skiing 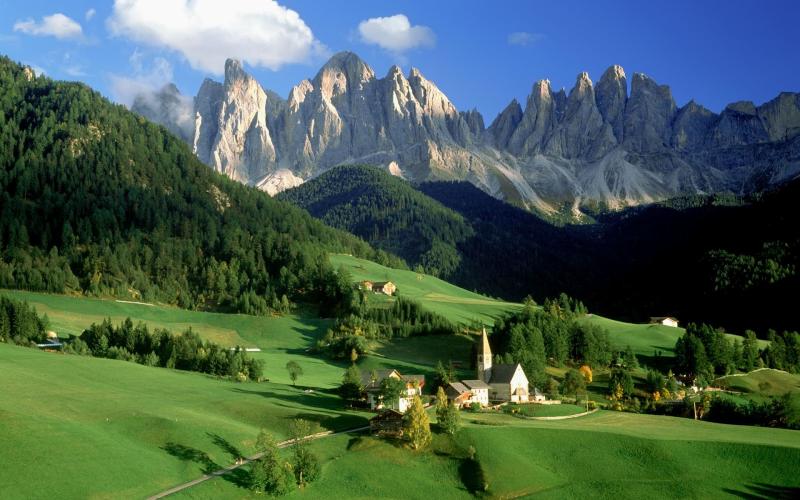 Andorra sits on the slopes of the eastern Pyrenees between France and Spain, and a relatively small country, but it is famous for its wonderful hills for skiing, as it is a fun destination for nature lovers and exploring forests and beautiful mountain views. 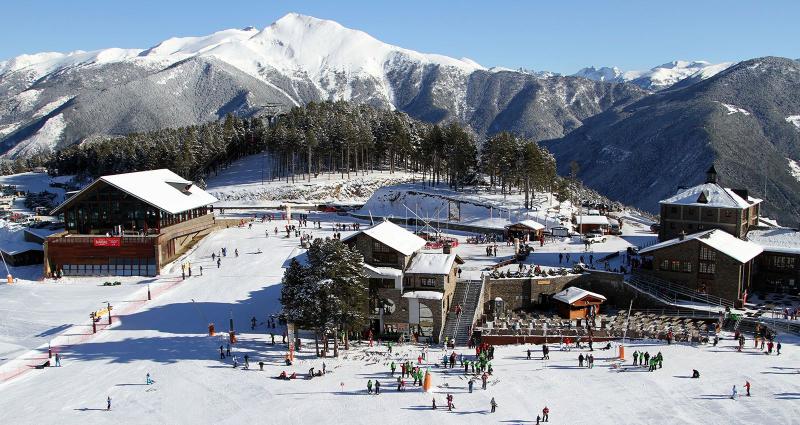 Andorra consists of several towns and small villages located between the long mountain peaks and away from Barcelona, ​​Spain, about three hours in a car, so it is an ideal destination for a day trip.
And the capital city of Andorra la Vella is the most prominent tourist city, as it is a small city that can be discovered on foot to enjoy watching its ancient churches and its busy market that includes many international shops and fine restaurants. It sits on a summit of 1,029 meters high, it is one of the highest capitals in the world, and it is crossed by the Gran Valera River, which adds a special flavor to the city. 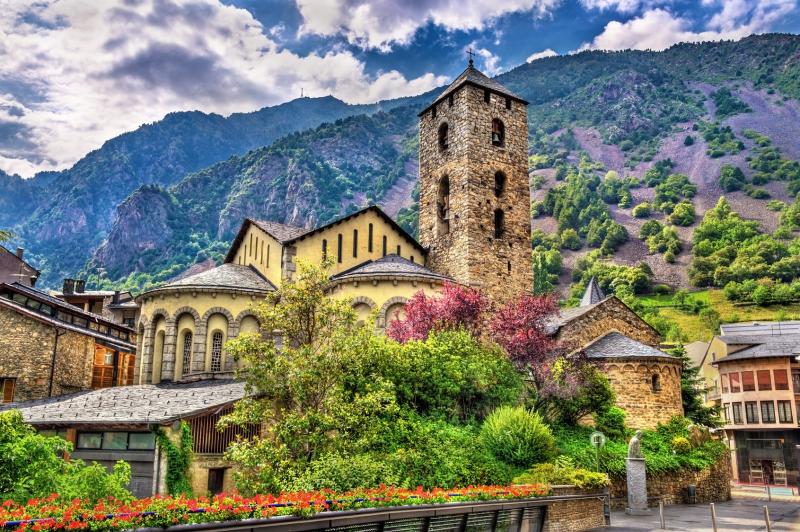 The Casa de Ville is one of the most important historical monuments in the city and includes murals dating back to the sixteenth century, alongside Placa del Poeil which provides wonderful landscapes of the surrounding environment of the city and the Church of St. Esteve, famous for its amazing wood carvings. 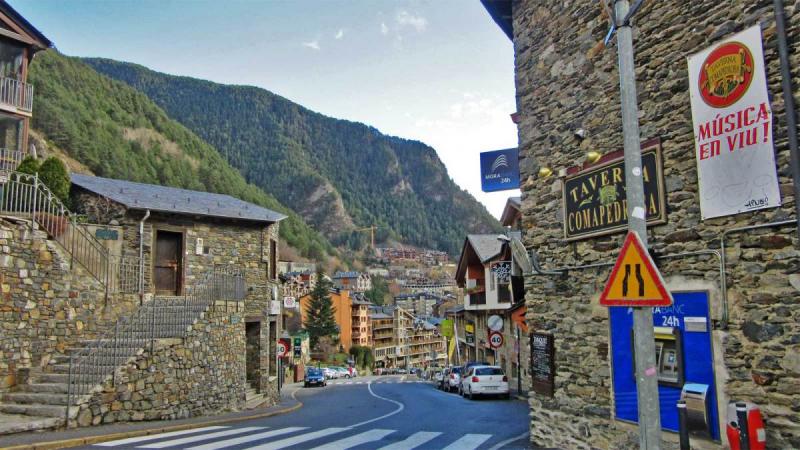 The Valenord region is called the Wonderland Winter Land, as it is one of the most popular destinations for winter sports in the Pyrenees, and annually receives thousands of skiers from all over the world. The region provides wonderful mountainous terrain and mountain slopes covered with a soft white cover and there are many high-end schools and winter resorts that offer experiences Skiing is for professionals and beginners alike, and many other activities are available, such as parties, cycling and speed adventures. 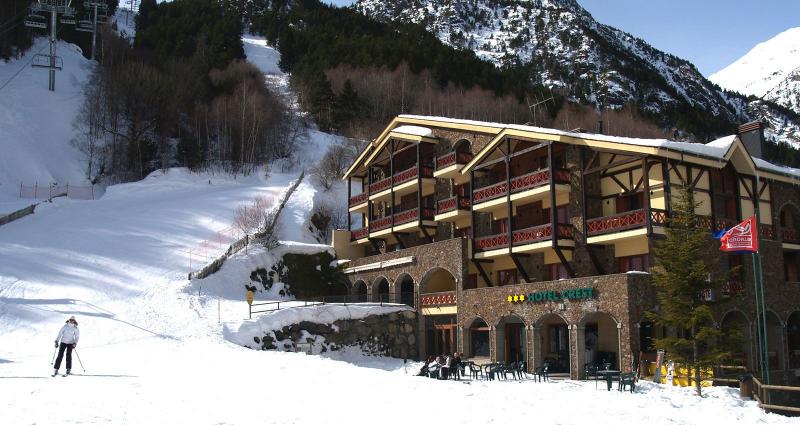 Les Escaldes offers tourists a group of natural hot springs that contain high levels of sulfur and nitrogen, and is considered a distinct destination for medical tourism due to the medical benefits of these springs. This town also includes the Church of Josip Villas, the Capella Sant Castle of the ancient Roman period, and the historic Pont del Saces Bridge, which provides breathtaking views of the old city.

Yacht rental in Dubai from A to Z