Annaba, the Phoenician city of Algeria

Formerly called (Pune) located in the northeast of Algeria on the coast of the Mediterranean Sea. It is close to the mouth of the Sebouz Valley, close to the Tunisian border. Its port is located between the heads of Card and Rosa (Annaba Bay) and it is one of the important Algerian cities and it is the capital of the state of Annaba. It was originally a Phoenician city where it was founded by the Phoenicians around the 12th century B.C. and it was founded by colonists from the Lebanese city of Tire and known as Hippo was one of their important colonies, and the city gave its name to the bay where it was located, where it was known as (Hyponensis sinus) and in a later period the Romans called it Hippo Regius. Hippo allied with Carthage and contacted it easily because of its relative proximity to it and thus became one of the important Punic cities Extremely. During the First Punic War (264-241 BC), King (Gaia), king of the Maseli tribe of Numidia, occupied the city, but the Carthaginians later took it back. The city became one of the main headquarters of the Numidian kings and was granted independence after the Punic Wars (264-146 BC). H) and for that reason the Romans called her the name Regius, which means royal. In the first three centuries AD, Hippo was one of the richest cities in Roman Africa and its port was known as (Aphrodisium) in relation to the goddess Aphrodite (Roman Venus). Romanian Citizenship) but later granted K. rights Wallonia (a Roman colony with full citizenship rights). Hippo Regius became a center of Christian thought and lived in the city one of the greatest religious personalities in the Christian world, namely St. Augustine (354-430 AD), who was bishop to it since the year 396 AD and is considered one of the symbols City. We know the names of seven Christian saints of Hippo, the ancient Regus, including: (Theogenes) and (Vedientius), who died martyrs according to the ecclesiastical texts, and Saint (Lyentius Valerius) who appointed St. Augustine, as we find the great physician, in addition to Saint Augustine himself who knew Hypo Regus during his reign there are three Christian monasteries in the diocese (the episcopal) inside the episcopal monastery, also held in the city during the reign of Augustine three Christian councils in the years (393 AD, 395 AD, 426 AD)

Hippo was subjected to the long siege of the Vandals, which lasted for fourteen months and fell in their hand in 431 AD under the leadership of their king Ginskerk, during which time Saint Augustine died. Only the cathedral and St. Augustine’s library survived the general damage to the city. After the Vandals, Hippo Regius became a Byzantine property in the year 533 AD, when Emperor Justinian came until the Muslim Arabs came and conquered it in 697 AD.
The Arabs called it Annaba in relation to the jujube trees. It is reported that the 11th-century Sidi Bou Marwan Mosque was built with columns of Roman ruins dating back to Hippo Regius.
The French occupied it for several months in 1830 AD, but they returned to it in 1832 AD and the new city was built since 1870 CE. Today, Annaba is one of the most beautiful cities in Algeria, where it is called (Beautiful Pune). 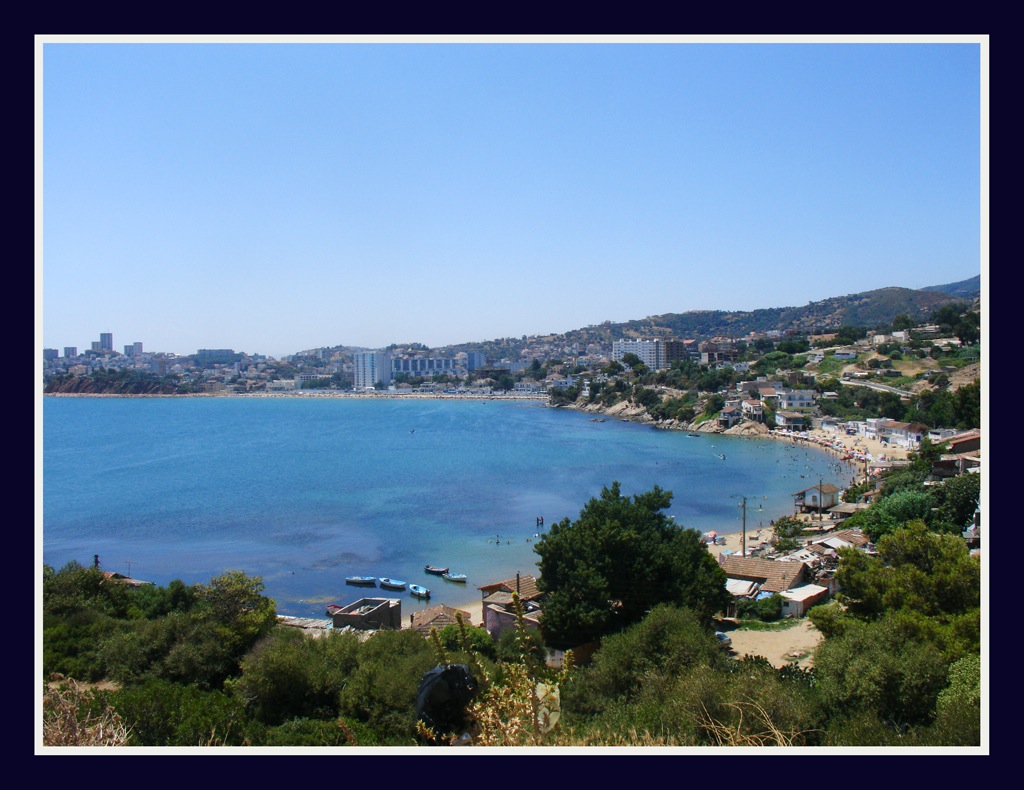 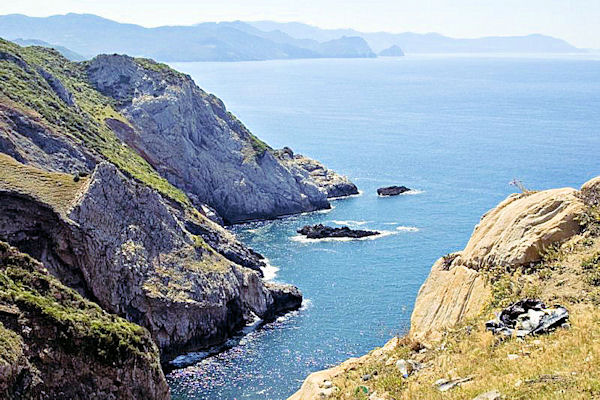 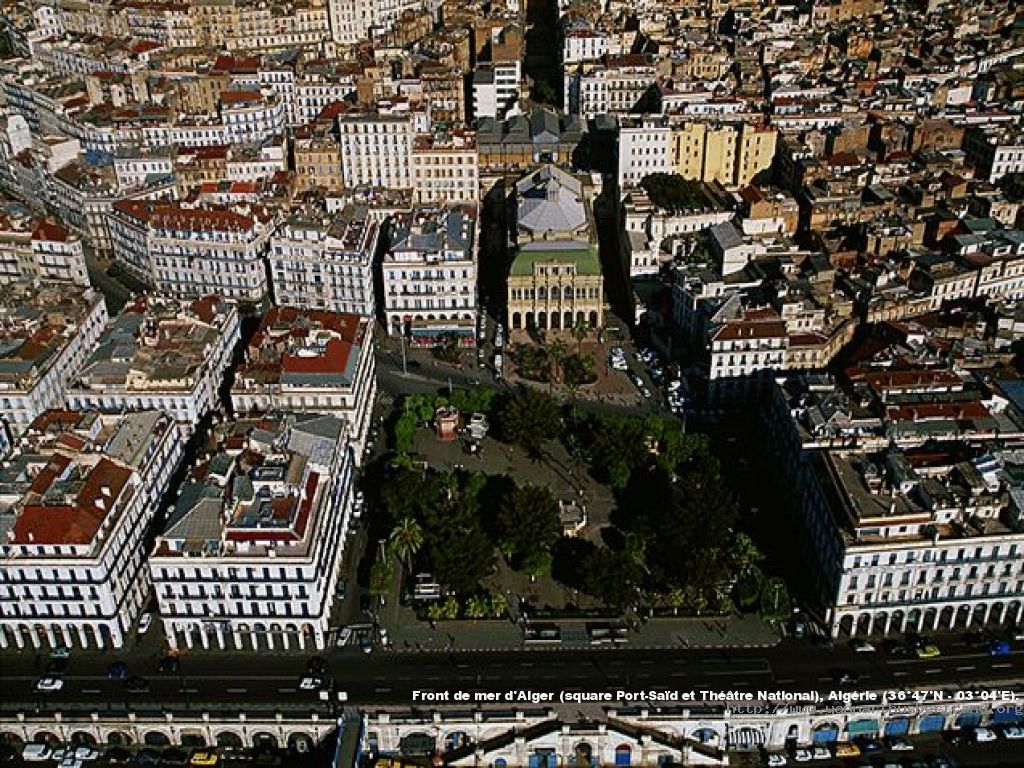 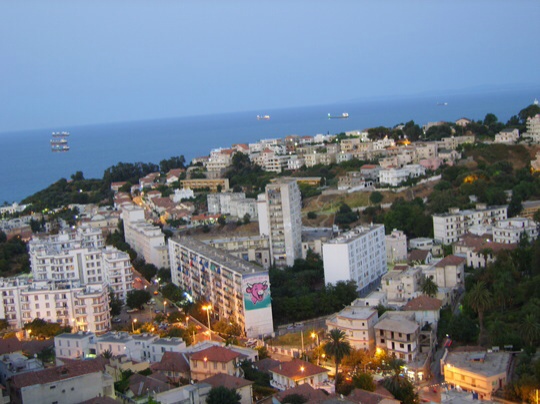 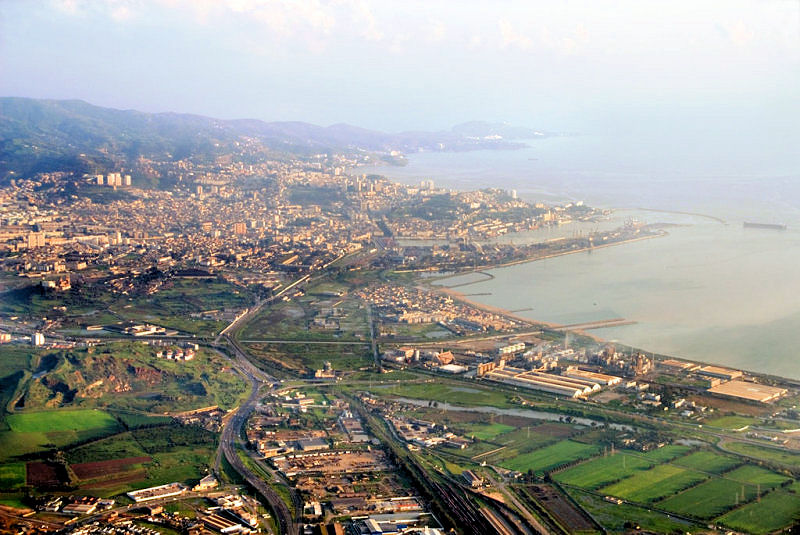 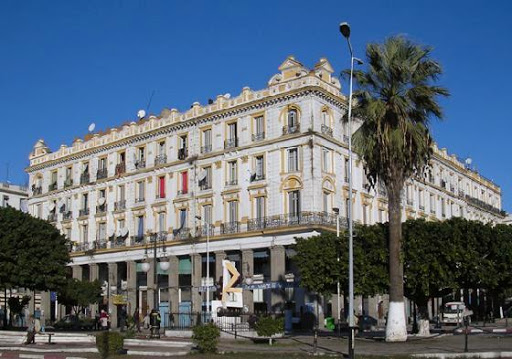 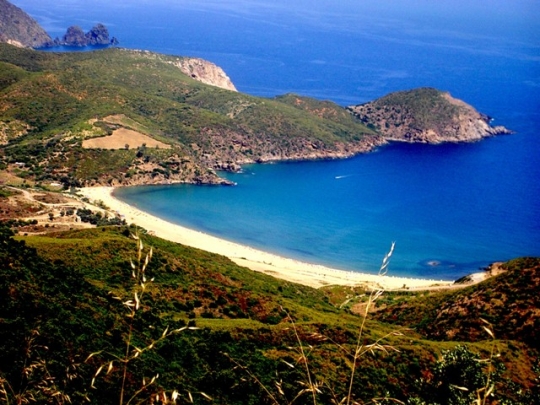 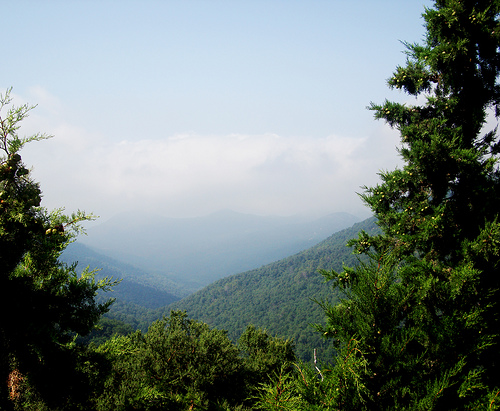 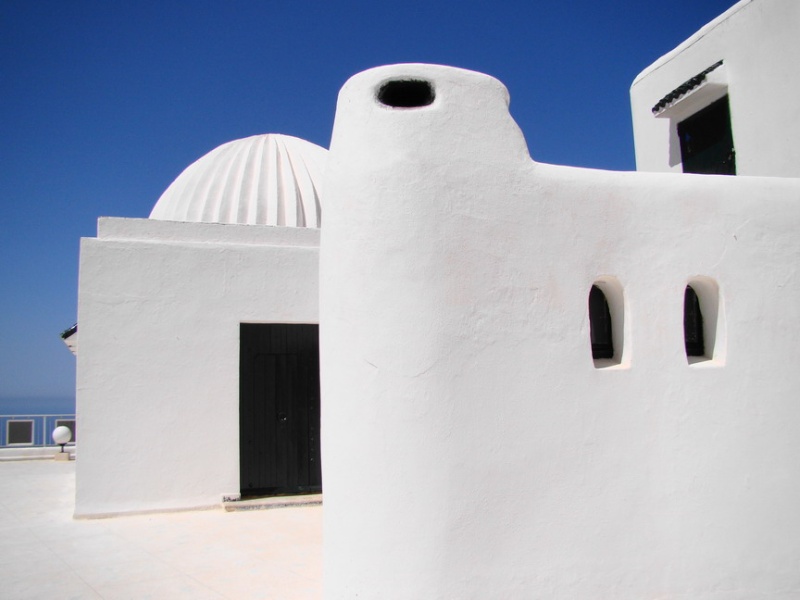 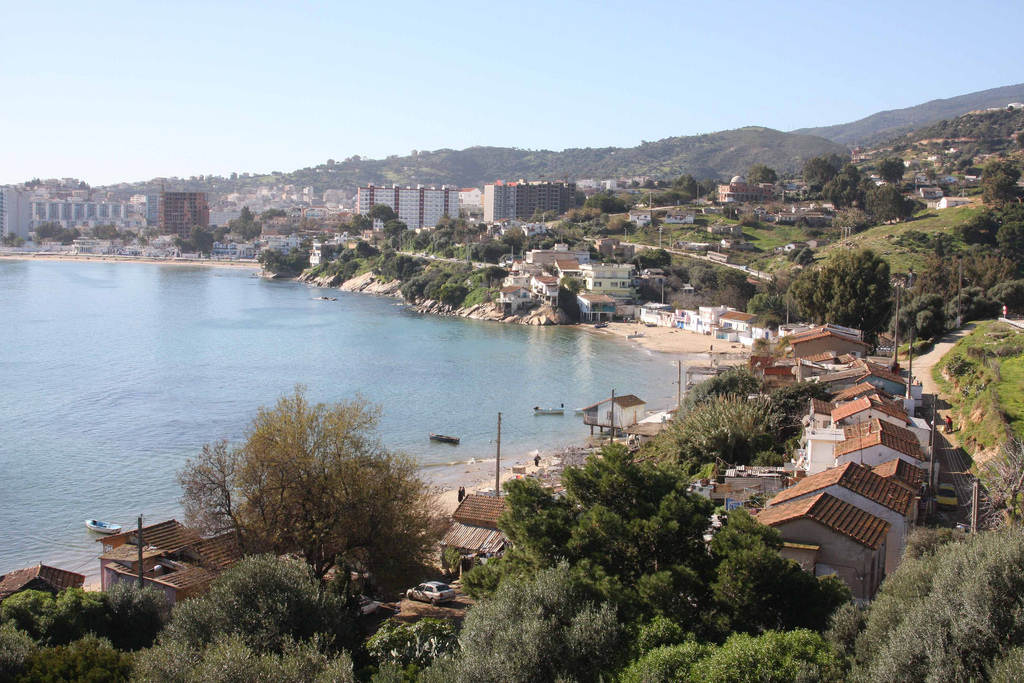 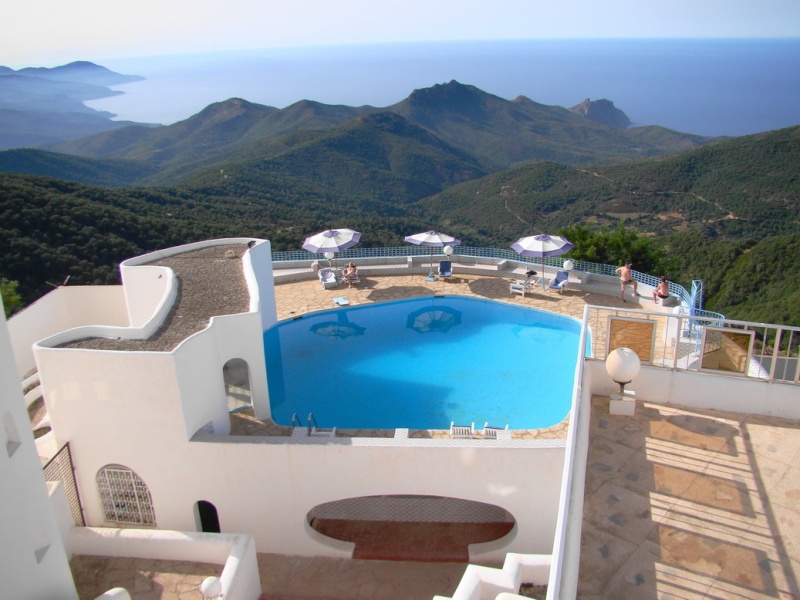 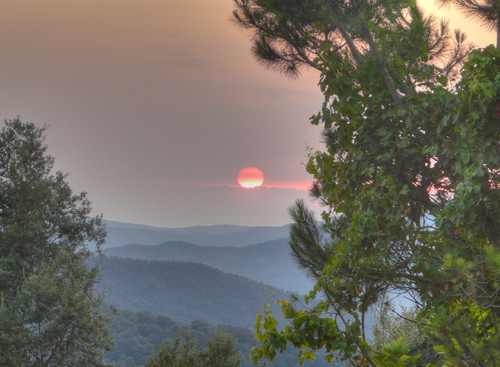 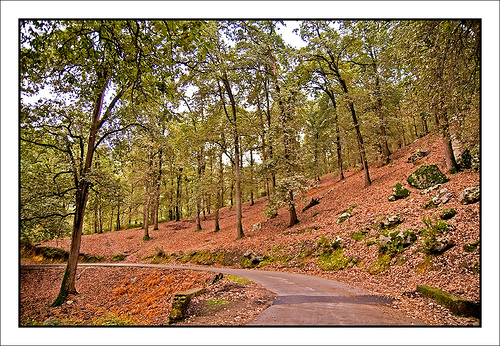 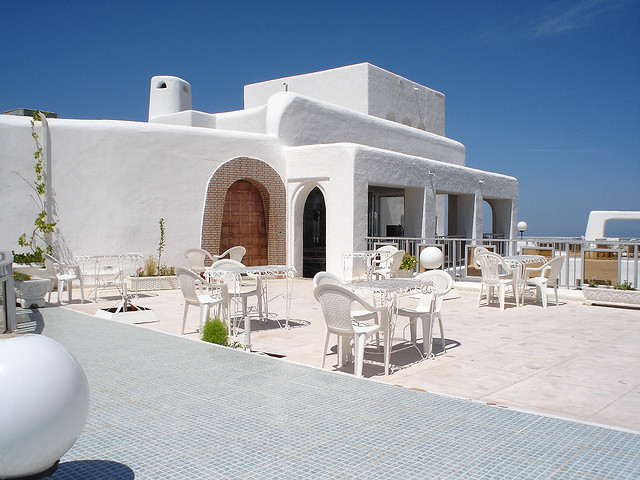 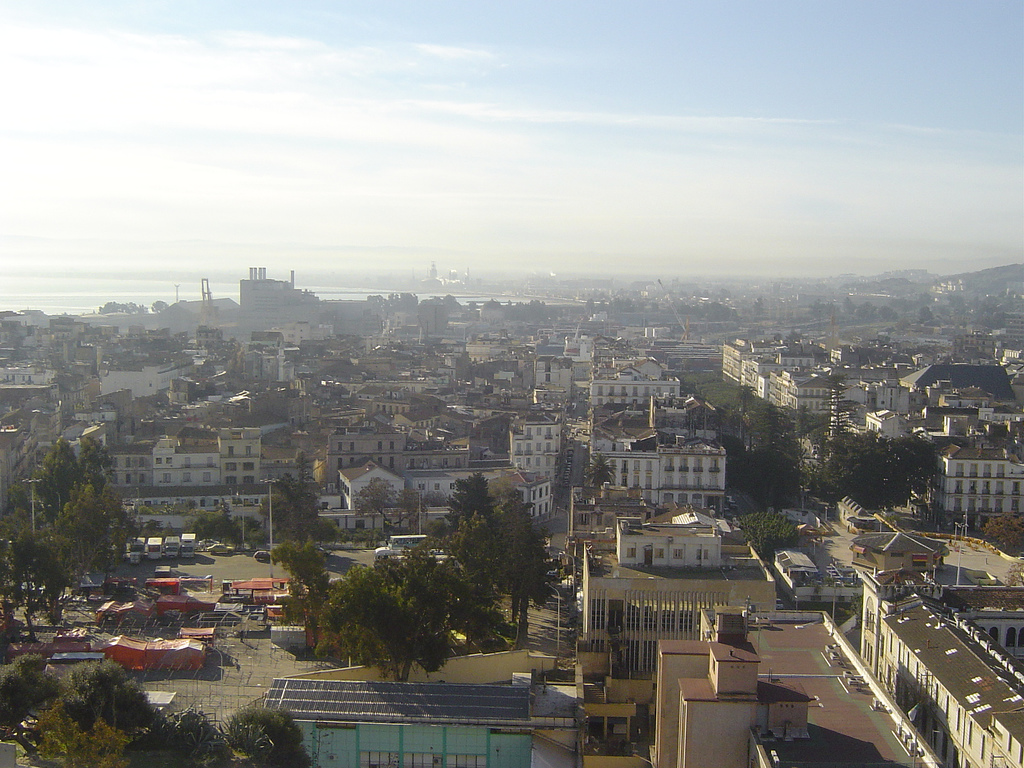 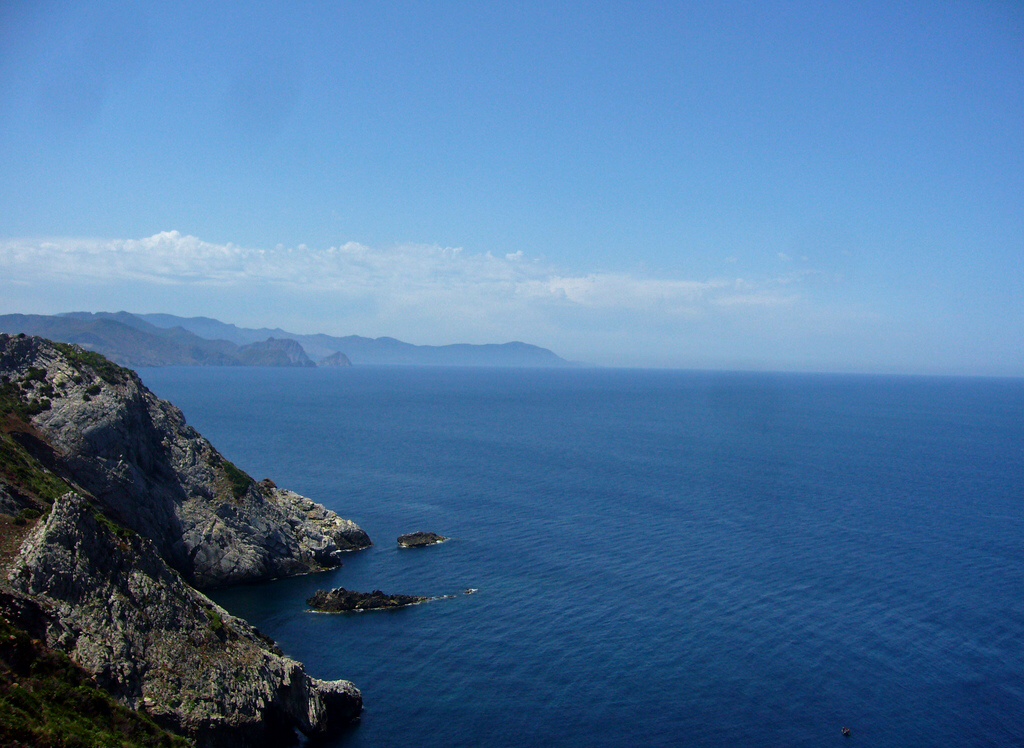 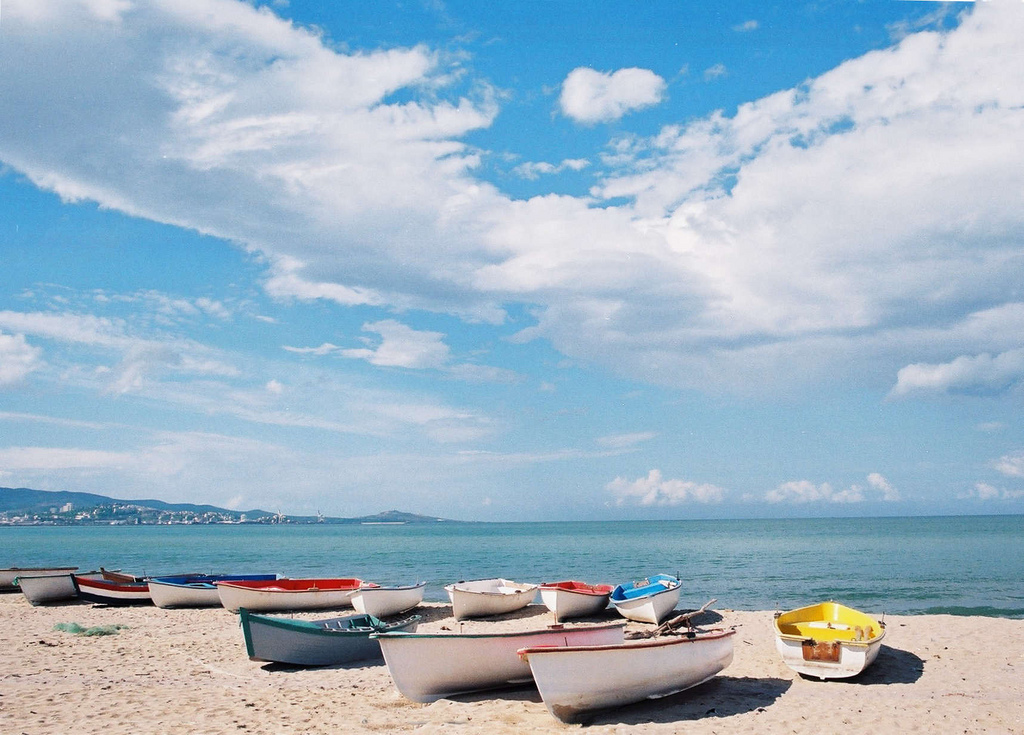 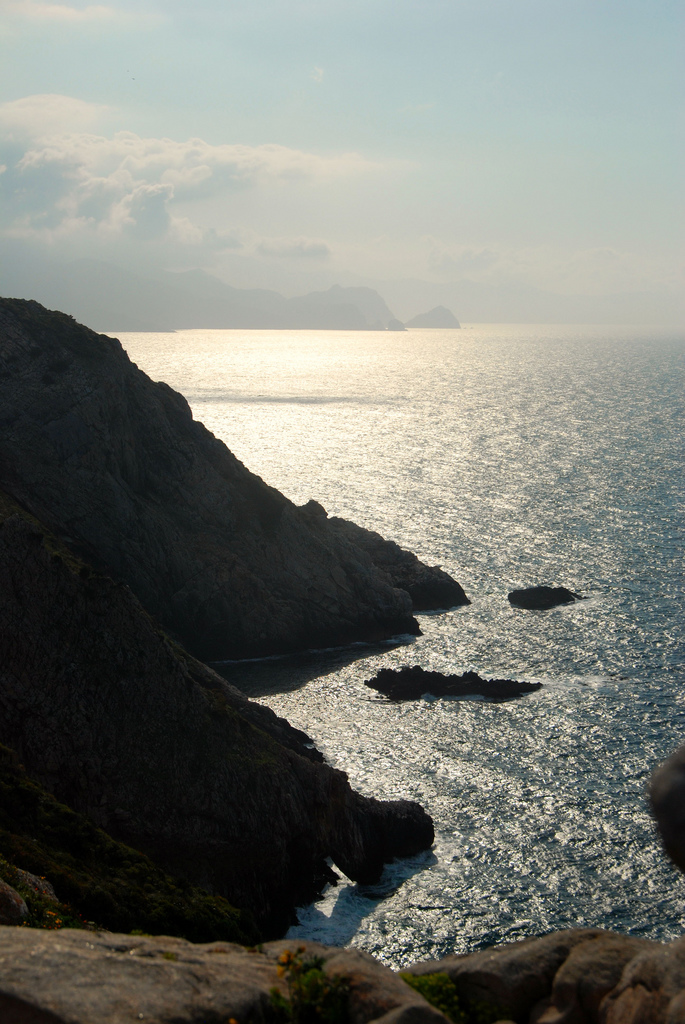 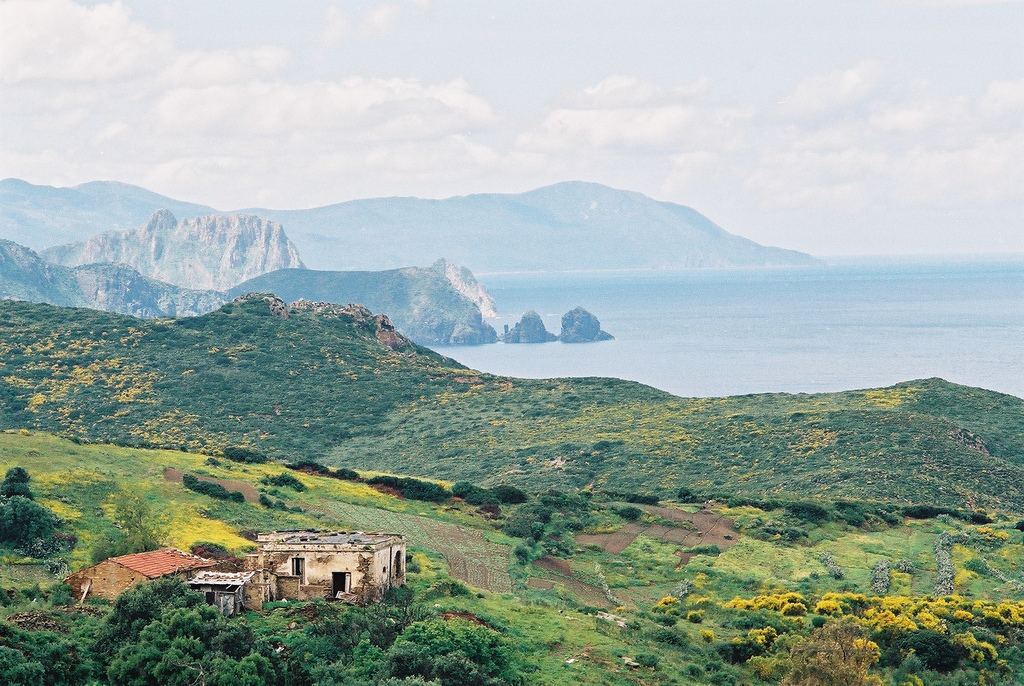 The most famous hotels in Moroccan Tangier