The city of Annaba is located in the east of the capital, near the Algerian-Tunisian border. It is also called Pune, and it is one of the most important tourist cities in Algeria.
Annaba is famous for its charming beaches, mountainous regions and its historical heritage, from very ancient monuments and historical monuments that tell the history of the city and its heritage.

Take a look here to find the best options for staying in Annaba to enjoy every moment you spend in this beautiful coastal city .. Read more 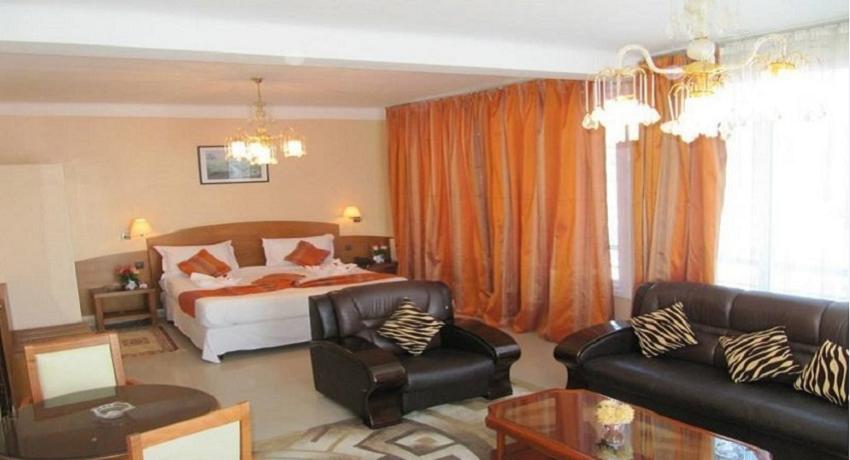 The best places of Annaba tourism

In Annaba there are many tourist attractions that appeal to tourists and visitors to spend the most enjoyable times and get to know the city closely and its beautiful ruins and places.

The best beaches of Annaba

In the city of Annaba, a unique beach tourism, Annaba abounds with enchanting beaches with golden sand, on an 80-km coastal strip, and we have chosen for you the best beaches that a tourist can enjoy the blue of its waters .. Read more 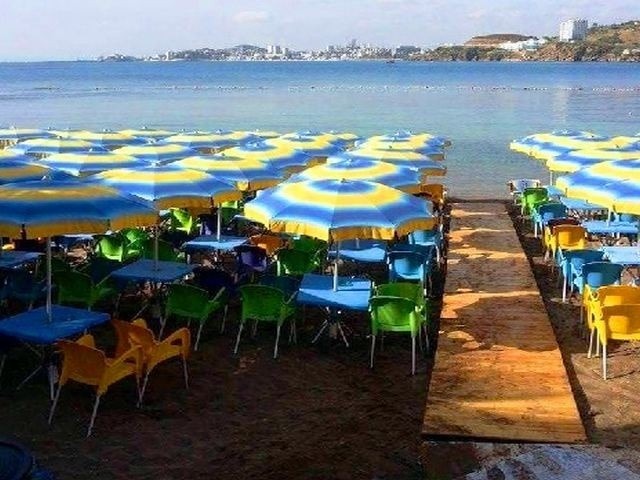 Archaeological site par excellence strikes its roots deep in the historical, this landmark attracts many visitors from inside and outside Algeria for its aesthetic touch and ancient design that tells of a historical era in which Muslims coexisted with Christians on Islamic land is the gateway to North Africa. 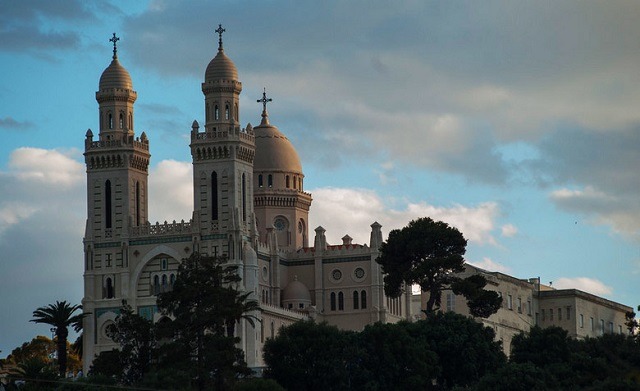 The Hiboun Museum is located near the ancient landmark of St. Augustine Church, and its small size, but it includes many traces that back you to the fragrant ancient history and tourists in the city of Annaba. They strongly recommend visiting this landmark, whose visit cannot be missed while you are in the jewel of the East of Algeria.
Visitors to the museum are not allowed to smoke or take photographs and this is in pursuit of this beautiful tourist attraction. 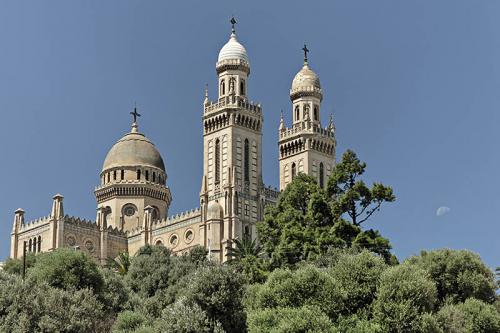 There is also a mountain tourism in Annaba, so that the Saraydi region is considered one of the most important features of the tourist city of Annaba, a charming forest area with its clean fresh air where visitors intend to take their share of rest and relaxation, and the visitor can enjoy a pleasant trip in your cable car, to enjoy the wonderful views. There is also a beautiful hotel and many beaches in the area, blending the blue of the sea with the greenery of dense trees. 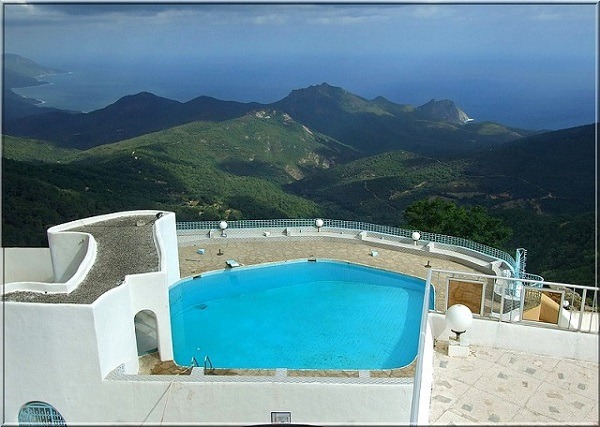 The 8 best Munich hotels for recommended families of 2020