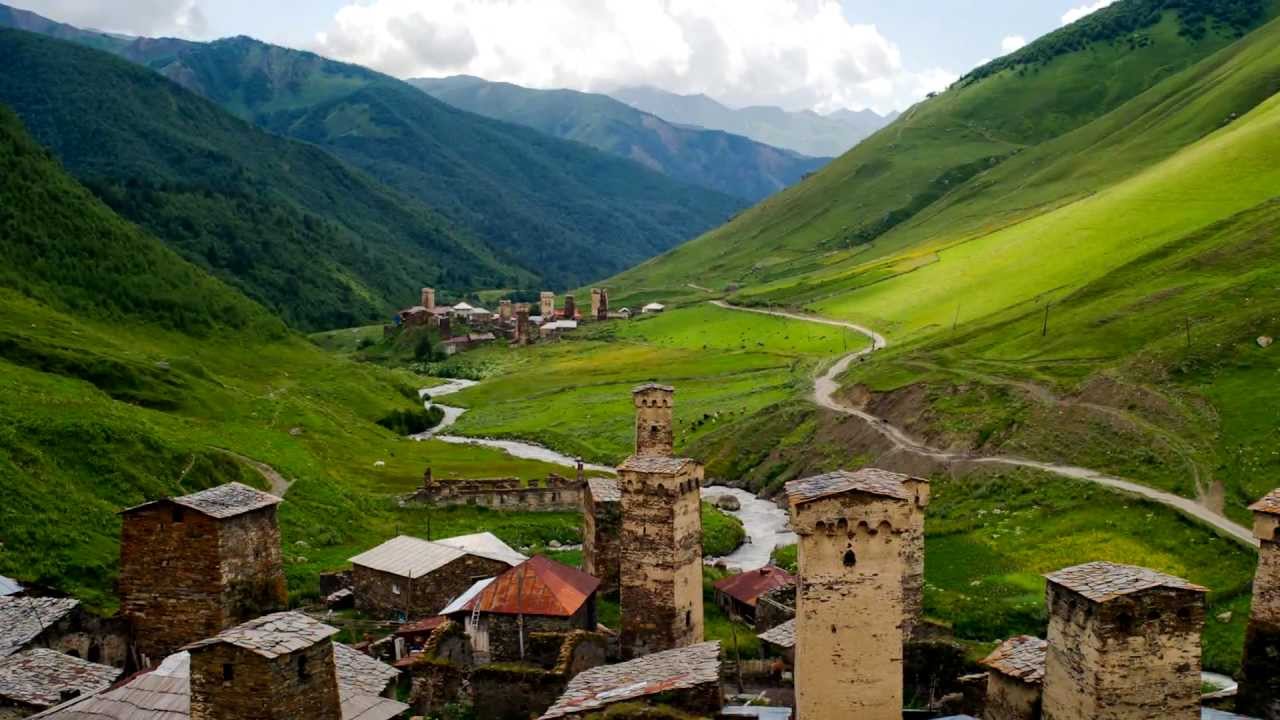 Svanetia is located in the northwestern part of Georgia, and is one of the most important historical regions in it, inhabited by the Svanas ethnic group. The region is characterized by its charming mountainous nature and being home to the highest peaks in the Caucasus Mountains, and includes many world heritage sites. The region has many architectural wonders that reflect the nobility of its history and heritage.
The dungeon is one of the architectural wonders that attracts many tourists to the region, and it forms a unique part of Georgian history, and its construction dates back to the second and thirteenth centuries. The towers offer breathtaking panoramic views of the Caucasian villages and white peaks over the surrounding mountains infiltrated by large glaciers. 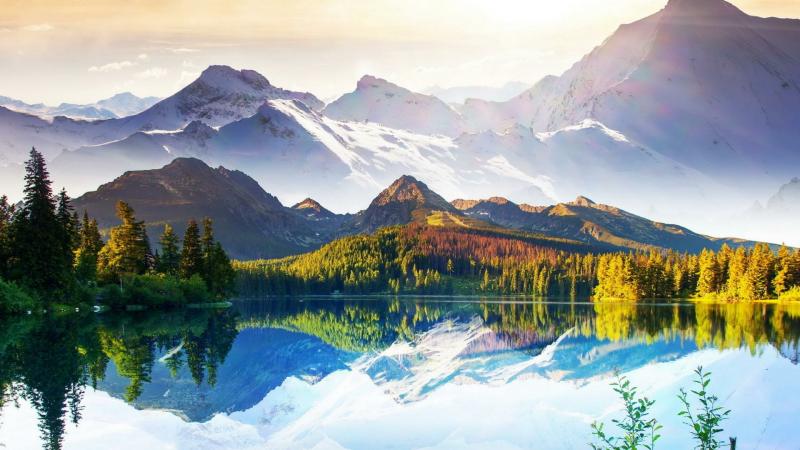 The beauty of the region is concentrated in Mestia, the magnificent capital of the Svanetia region, which rises 1,470 meters above sea level, to be one of the most beautiful winter resorts in the country. It includes museums and imposing buildings that narrate the history of the region, such as the Museum of History and Ethnography, which houses an impressive repository of symbols and religious treasures (unique icons and artifacts), as well as archaeological excavations, inscriptions and unique manuscripts. 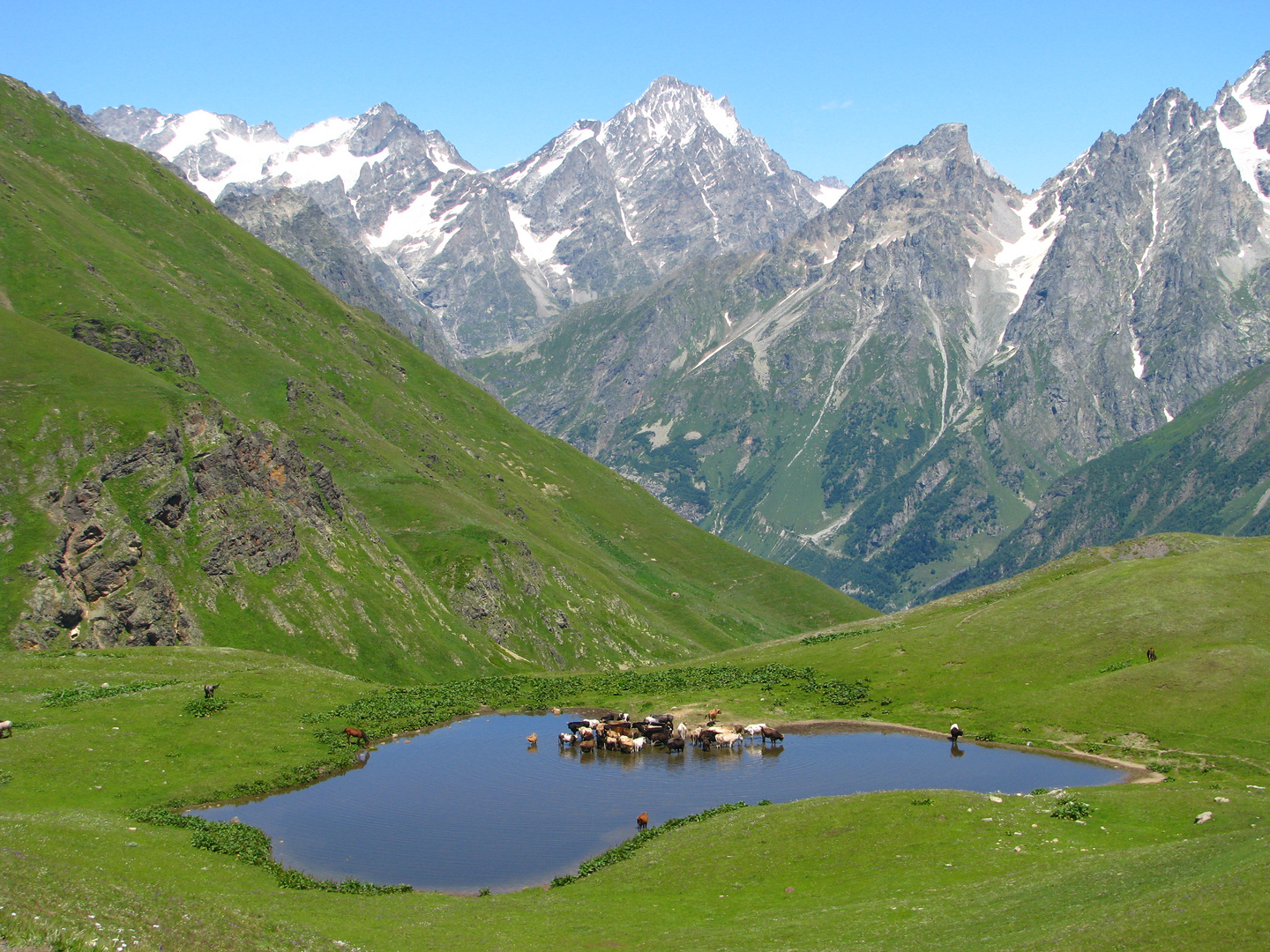 On the other hand, Ushjuli area includes four quiet villages located at an altitude of more than two thousand meters above sea level, and is characterized by its ancient stone houses surrounded by snowy peaks, and is an ideal place for skiing. In Svanetia, there are two modern white resorts, Hutsvalli and Tettenolde. 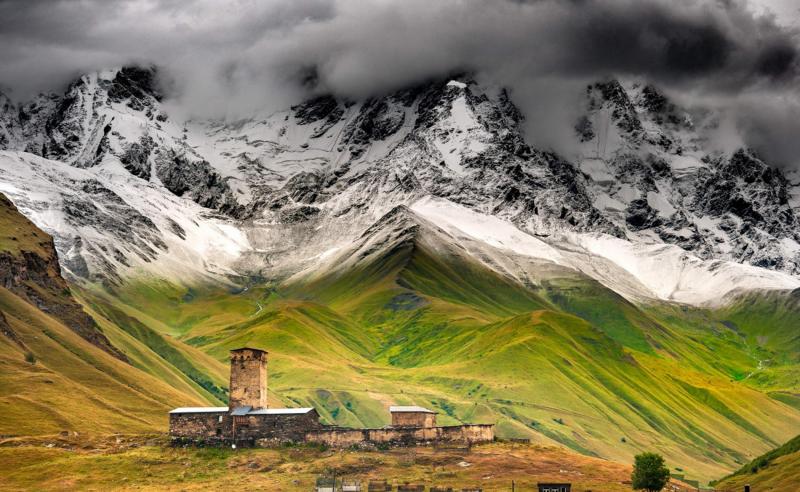 Hutsvalli is located 8 km from the main village, where there is an upper cable car station that reaches the top of the Zorolde mountain where there are various types of tracks for beginners and professionals, and many slopes and fun snow challenges. While Titnolde is a small modern resort that opened in February of 2016, and has beautiful lifts that take tourists to great heights, but the accommodations are still under development.

Some peaks and heights that no one has climbed before