Best places to travel to Turkey for tourism

Turkey is home to countless impressive historical monuments, charming beaches, and the beautiful countryside, so it is not surprising that Turkey is the ideal tourist destination for an unparalleled tourist holiday.

From Istanbul to Marmaris on the Mediterranean, here are some of the best Turkish cities for a great vacation:

Istanbul was once the capital of the Ottoman and Byzantine Empires. Istanbul is one of the most important and largest cities in Turkey and one of the largest cities in the world. Istanbul stretches through a narrow strait linking the two continents of Asia and Europe, making it the only city in the world that spans two continents, The Turkish capital is famous for its stunning architectural heritage, which reflects the rich history of the city, as well as being home to many historical sites, great restaurants and shopping areas, as well as luxury tourist hotels.

One of the best tourist destinations that you can visit in Istanbul is the Old City area, where most of the city’s famous historical sites are concentrated, which includes the Hagia Sophia, the Blue Mosque, and the Topkapi Palace.

The city of Cappadocia is a famous historical city, located in the middle of the Anatolia region. The city is famous for containing rock formations and wonderful historical buildings. It has contributed to its formation natural phenomena such as ancient volcanic eruptions and erosion factors thousands of years ago. Famous for its natural beauty, and the Hittites were the first to build their societies and private homes in the heart of the rocks to escape the invasion of the Persians and the Greeks, and later Christians used the tunnels and houses in Cappadocia as a refuge for them, and now Cappadocia and its tunnels have become a landmark Live in the country.

Bodrum is located in the South Aegean region in Turkey, and is home to the famous Mausoleus Mausoleum which is one of the seven wonders of the ancient world. In addition to the famous historical monuments in Bodrum, the city is also famous for being a group of picturesque beaches and luxury tourist resorts on the top of the cliff, nor Forget to visit St. Peter’s Castle, also known as Bodrum Castle, which is a famous historical castle built in 1402 by the Templars and now turned into an important historical museum. On the eastern side of Bodrum, you can find a beautiful tourist beach overlooking clear blue waters while on the western side of the city you will find great shopping centers and restaurants.

Side was famous as a major port in the ancient region of Pamphylia and Alexander the Great occupied it in the fourth century BC. Today, the city has become a popular tourist destination in Turkey thanks to its picturesque beaches, famous historical monuments and tourist resorts that overlook the white sandy beaches. Side is also distinguished Charming with its small traditional streets and attractive gardens, one of the most famous sights in Side is the Hellenistic and ancient Roman ruins.

Marmaris, which is located in the Turkish Riviera in southwestern Turkey, is known as one of the most beautiful coastal destinations in Turkey, it is home to an impressive array of white sandy beaches, clear turquoise waters and impressive historical monuments, Marmaris is also a popular port for luxury yachts and cruise ships. 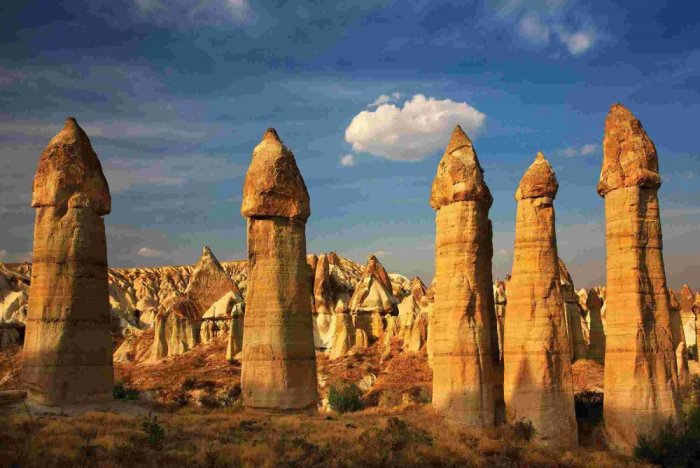 Cappadocia is a famous historical city, located in the center of Anatolia 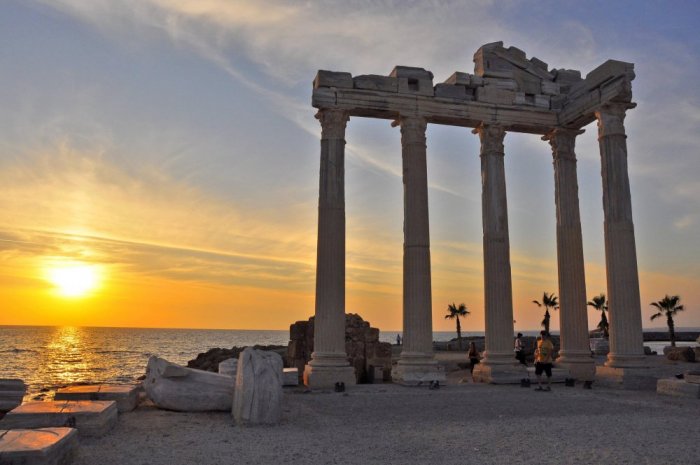 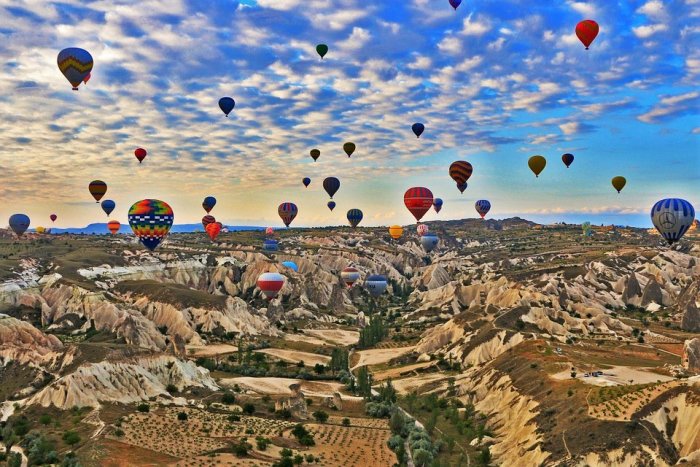 The city of Cappadocia 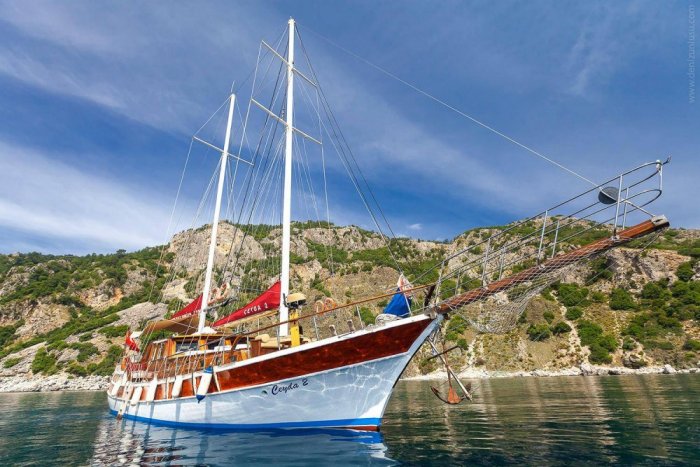 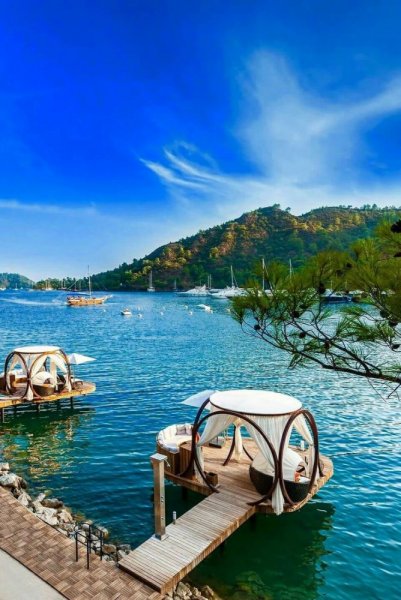 The city of Marmaris 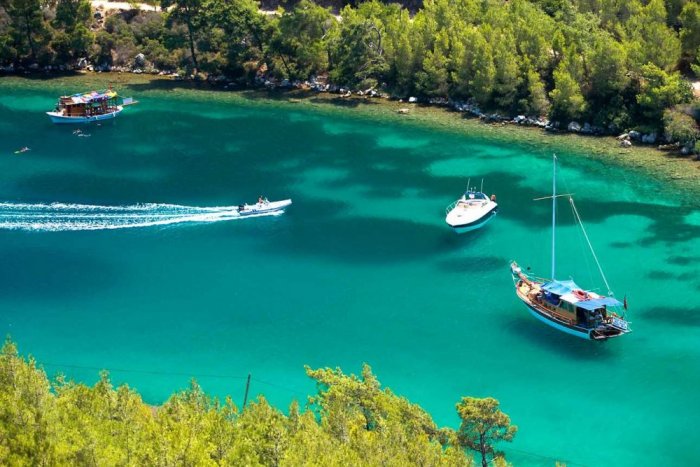 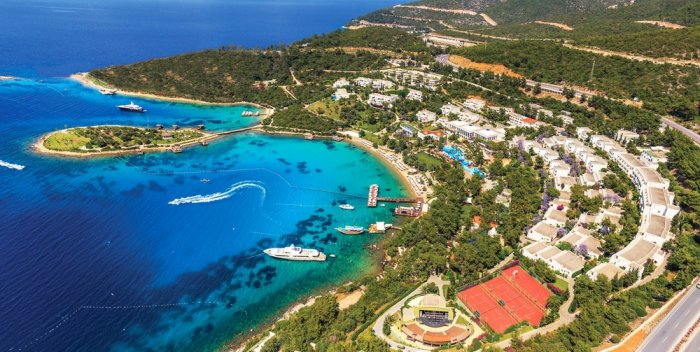 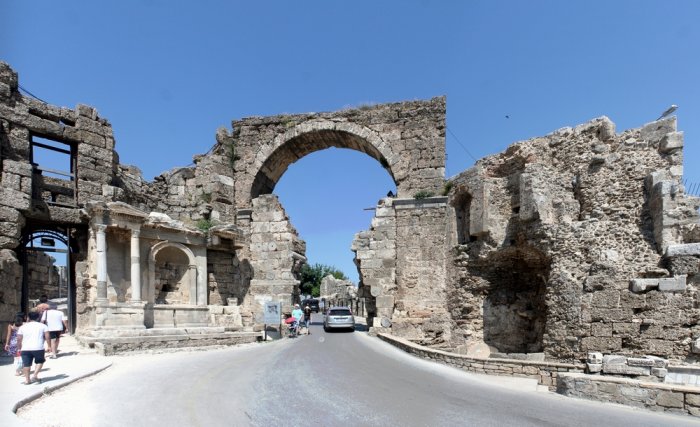 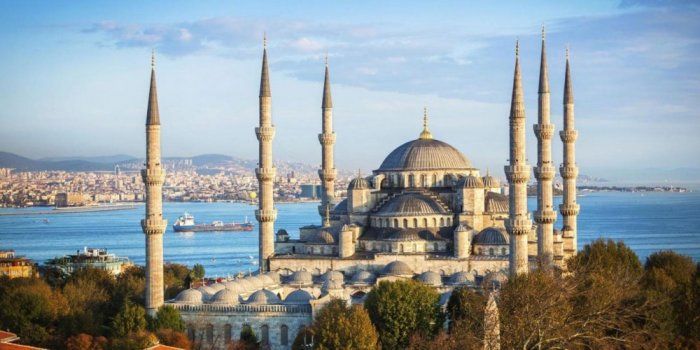 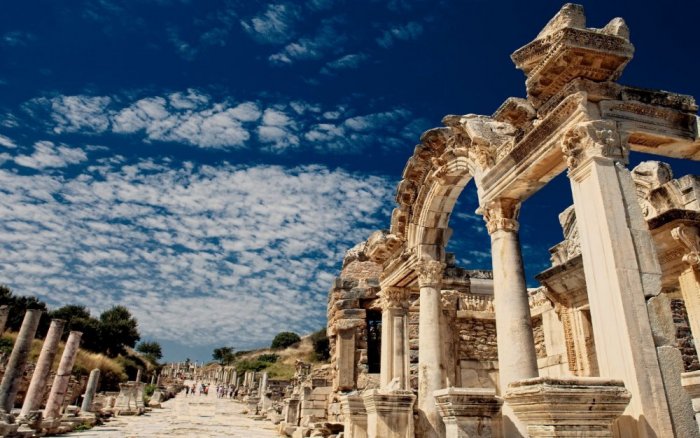 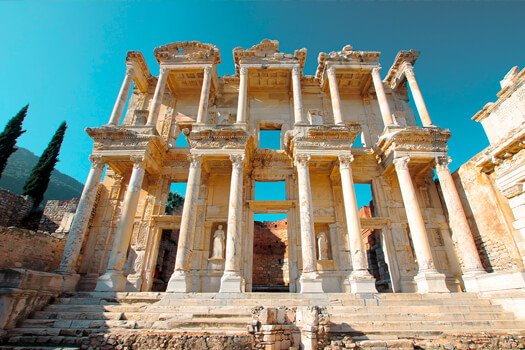 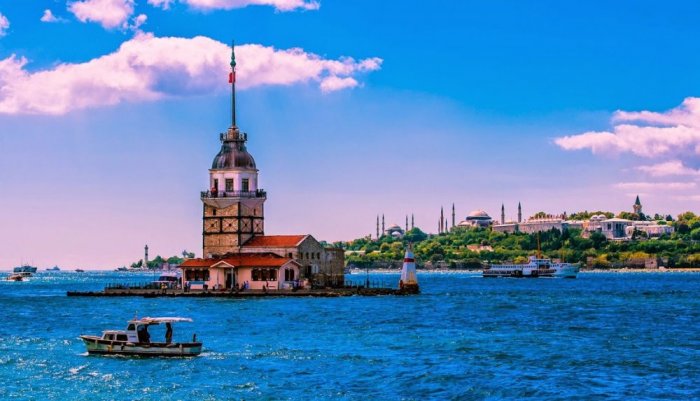 The most important advice to visit Indonesia