Before traveling to Kazakhstan you have to know some things, as Kazakhstan enjoys the picturesque nature and the distinguished geographical location, as it is superior in architecture and antique shrines, in addition to being classified as the ninth country in the world in terms of diversity in nature from mountains and rivers, and green spaces The vast, where visitors come from all over the world to enjoy these views, and in the next article we learn more about the state of Kazakhstan and all you need to know before traveling to it.

Where is the country of Kazakhstan located?

The Republic of Kazakhstan is one of the countries through which the continents cross, located in the middle of the continent of Eurasia, specifically in northern Central Asia, and part of it extends in Eastern Europe, west of the Ural River, and thanks to the distinguished geographical location between the continents of Asia and Europe, it enjoyed many political and economic ties, Commercial, and cultural with neighboring nations on both continents.
The country also has many varied geographical topography. In the southern and eastern regions, there are many mountain ranges, many plains and deserts, semi-desert areas, and many forests, and also contains 8,500 rivers.
Kazakhstan also extends along the greater part of the northern coast, and on half of the eastern coast of the Caspian Sea.

Kazakhstan has a continental climate, where it is warm in summer and very cold in winter, and the capital Nur Sultan located inside Kazakhstan is considered the second coldest capital in the world, and temperatures vary from one place to another depending on the difference in place, we find that the average temperature in the central and northern regions ranges between 15 Sub-zero degrees Celsius to minus 35 degrees Celsius, and in the southern provinces the temperature ranges from zero to 20 degrees below zero.
And the spring is the best in the seasons of the year for Kazakhstan, where the weather is nice and moderate, and for the capital, Nur Sultan, and Atyrau, we find that the best season to visit in the months of July and August.
Therefore, we find that the spring and autumn are the best seasons of the year to visit Kazakhstan, where the temperature is moderate most of the time, and by traveling during this period you can enjoy traveling to places covered by trees.

Do you need visas to travel to?

The best accommodations within Kazakhstan

The country of Kazakhstan provides many suitable places to stay within it, it provides many luxury hotels and tourist facilities, and it is characterized by a diversity of all requirements and the availability of facilities that meet the needs of visitors, and the cities of Almaty and Nur Sultan enjoy many luxury hotels that reach the global level, also contain Many tourist resorts in most of the country’s cities, and in small cities also contain a large number of hotels that provide comfort for the residents inside.

The best tourist places in Kazakhstan

Nur Sultan is the capital of the state of Kazakhstan, and it is the second largest city in the country, and it is one of the best places that includes many tourist attractions, which are considered one of the best modern cities, after what they were from the small countries, as they became rich in many different shops, and many Buildings designed in a wonderful architectural engineering style, as they are characterized by a wonderful architecture influenced by that of the Soviet era, as ancient and modern places within the country became a shrine for visitors from all over the world, and it also includes the Baitrick Tower, which enjoys panoramic views of the city, and other factors that distinguishThe city and makes it one of the best attractions for tourists, Doman Entertainment Complex. 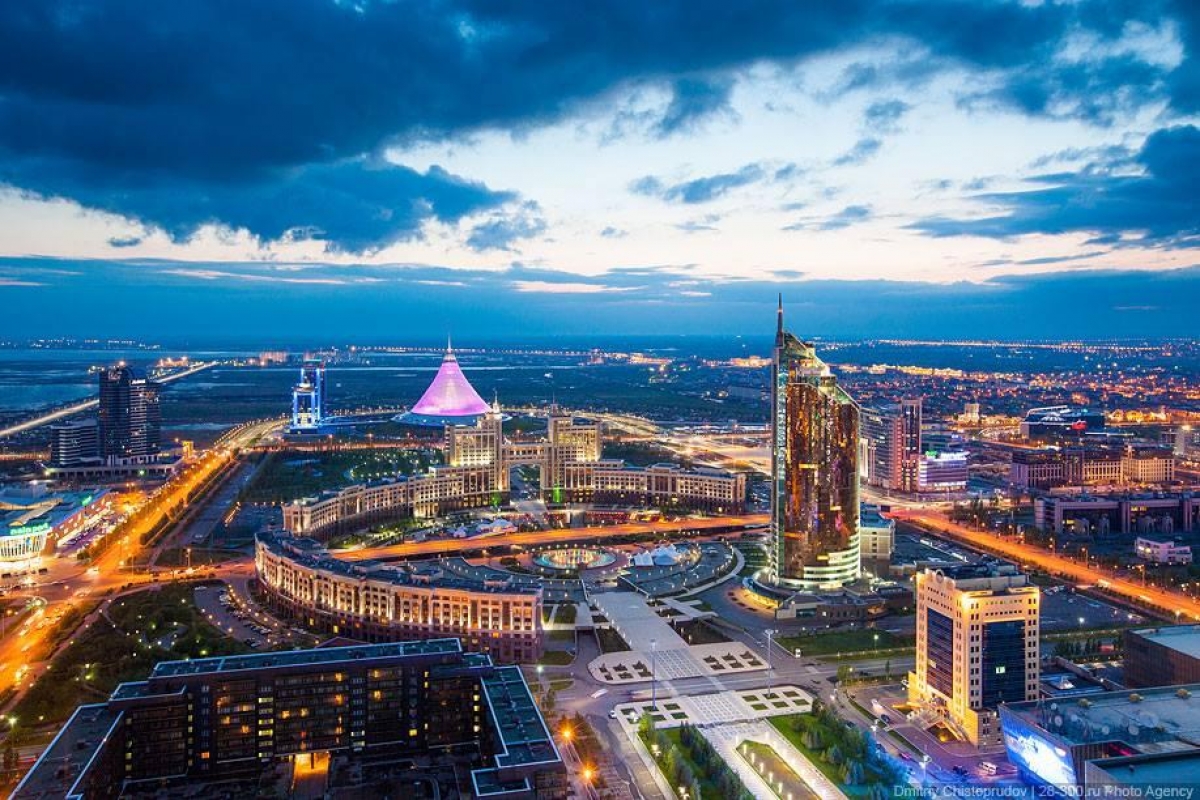 The city of Almaty is one of the largest cities within Kazakhstan, and it is located in a distinguished geographical location where it is located in the southeast of the country, between the plains and mountains, and it is one of the scenic tourist places, where nature and mountains, as Almaty also contains many other attractions that attract tourists to it, where there are many From theaters, museums and galleries, also many art galleries, and many different recreational complexes, the city also contains a number of urban buildings that enjoy wonderful engineering design, many gardens and other diverse facilities, as well as mountains and stunning landscapes that feature Here the city is called the city of apples, especially in the autumn and spring. 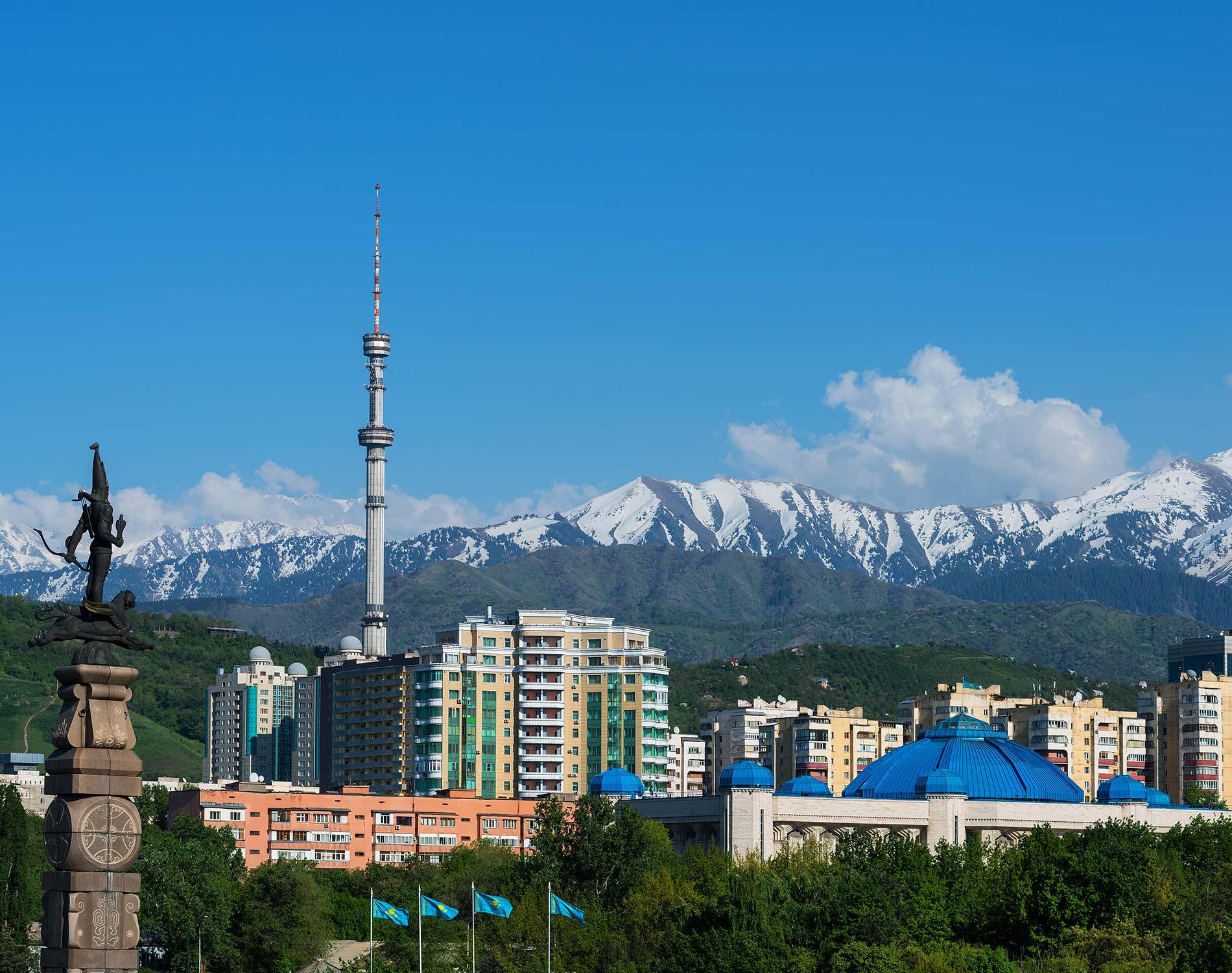 Aktu is one of the beautiful picturesque cities, overlooking the shores of the Caspian Sea, which is located in the west of the Republic of Kazakhstan, and the city is distinguished by the fact that it combines all of the ancient architectural art that attracts many tourists from all over the world, and between other tourist attractions that are worth a visit, and one of the best places Sightseeing within Aktu, the World War II memorial, and the colorful mountain areas of the National Park, also have many stunning scenic beaches for many tourists. 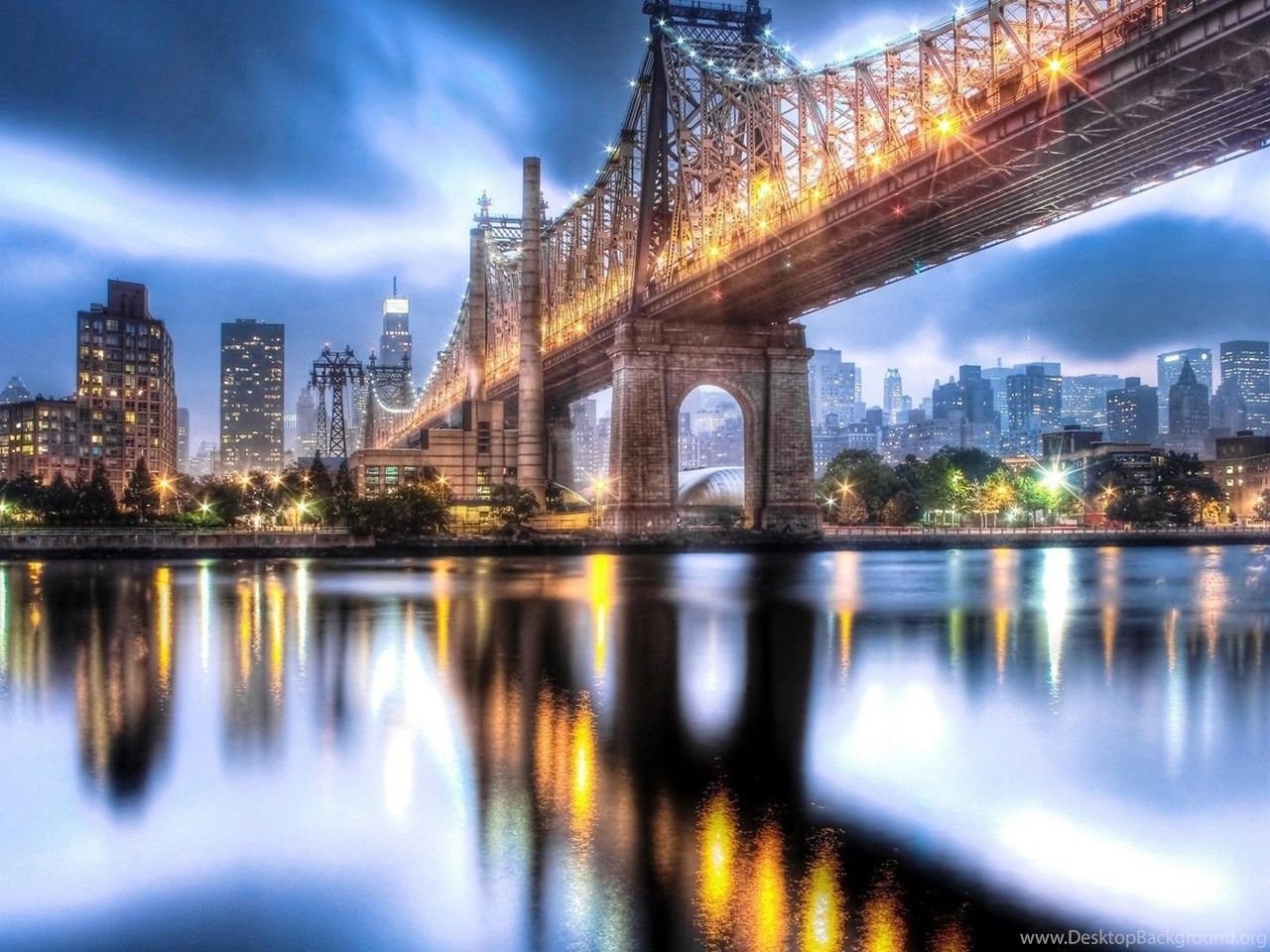 What is Bulgaria famous for?

What is Nablus famous for?