Beware of these behaviors while traveling!

Some are exposed to unexpected things during travel, which may be from the behavior initiated by the traveler that makes him subject to harassment or so, and no one wants to disturb his journey because it is often short and it is unfortunate that it is lost in solving the problems that he might be exposed to.

So here are some tips that give you some precautions to follow while traveling.

Do not open the paper map on the street

Carrying the map and opening it on the street will put you at risk from those who will know that you are tourists and do not know the place, so you will often be vulnerable to scammers.

Do not stare too much at people

Do not stare too long at those who are wearing strange clothes or their forms are not recognized, you may be misunderstood and be harassed.

Do not wear shiny jewelry

This is the worst you can do on your travel, as it could potentially expose you to theft.

Do not eat a meal at the sights

A meal can cost you twice the amount than anywhere else, as it is often not a high-quality meal.

Do not spend the currency in airports

Simply because you will get the worst exchange rate! 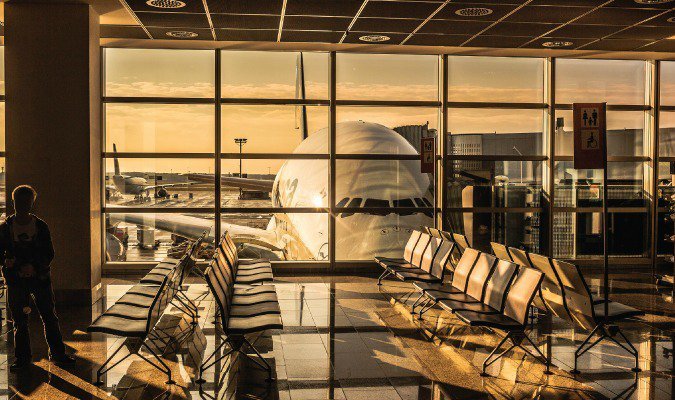 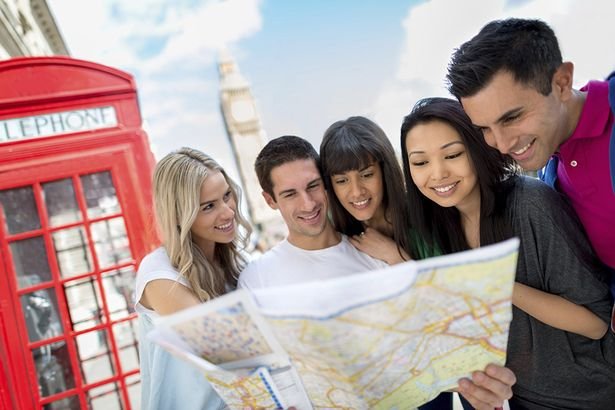 Do not open the paper map on the street 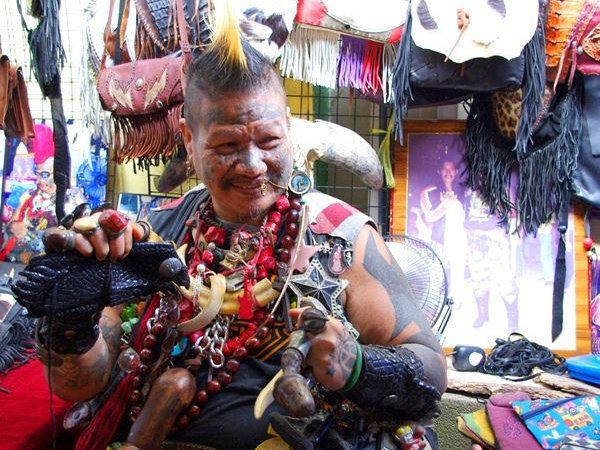 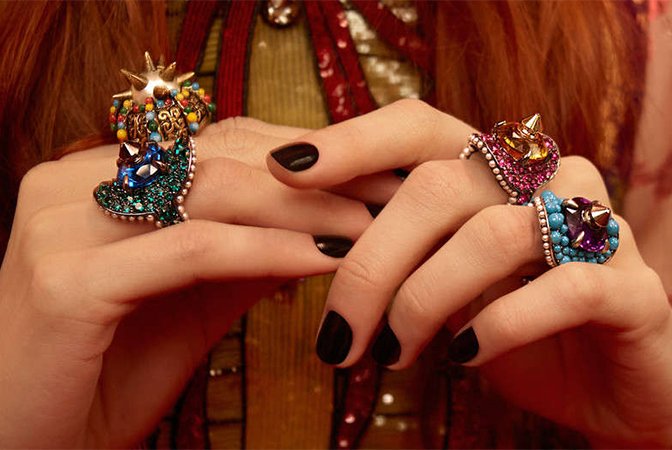 Do not wear shiny jewelry 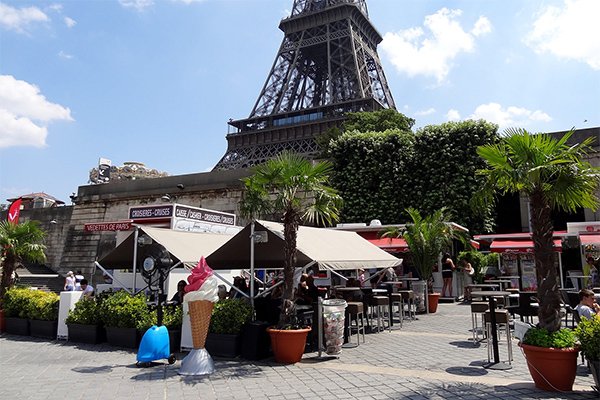 Do not eat a meal at the sights 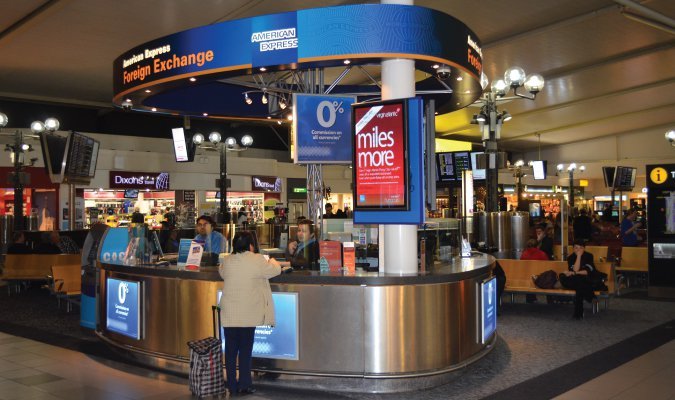 Do not spend the currency in airports

For a safe trip without problems … golden tips for Arab travel