Here is a bunch of tips that will help you have a good time during your visit to one of Disney’s cities this summer:

Make sure to have a good seat on the “Frozen Ever After” adventure boat:

Adventure boat “Frozen Ever After” is located in the world of “FROZEN” or the world of “Snow Kingdom” in Norway (Norway Pavilion) in Disney city, this boat accompanies its guests on an exciting tour in the Kingdom of “Arendelle” and once the guests board the boat they will feel as if they have They moved to the Snow Kingdom where Queen Elsa uses her magical ability to make a cold winter day in the middle of the summer season, after which the guests will continue their journey until they reach the Queen Elsa Ice Palace during the trip. You can also meet Queen Elsa and her sister Anna and the cute snowman “Olaf” in addition to many personalities The famous animated movie “FROZEN”.

The “Frozen Ever After” adventure boat is one of the newest additions in the Disney world. It was launched in June. In order to enjoy a good time aboard this boat, you have to choose the appropriate seat, according to your favorite character in the movie “FROZEN”, if you are from Olaf fans, you will have to sit in a front seat in the right direction, where “Olaf” appears during the trip near this place, but if you are a fan of Elsa, you must choose a front seat to be able to see a good Elsa if it appears, but for the rear seats it is for those who wish to Viewing the trip on “Frozen Ever After” from a general perspective.

Make sure to take time to explore the Norway section:

Because of the increasing demand to visit the world of “FROZEN” in the Norwegian section in Disney City, you will notice that there is intense crowding in the Norwegian section, especially in front of the “Frozen Ever After” adventure boat, in which you will find long rows of people waiting for their turn to board the boat, which is why it is advised to go To visit the Norway section at the beginning of your visit to Disney in the early morning, also make sure to allocate enough time to explore the Norway section and do not book a lunch time in a restaurant in Disney City before you finish exploring the section or your tour of the adventure boat “Frozen Ever After” Because the growing demand for “Frozen Ever After” is usually TS There are technical breakdowns that delay the start of the tours on the adventure boat, so it may take some time until you get your turn, so it is best not to abide by reservations in a restaurant until you are sure that you have explored the Norway section and the world of “FROZEN”. Also remember that this is the only place In the city where you will be able to meet the two sisters Elsa and Anna and the snowman Olaf, you have to devote enough time to that as well.

The Anna and Elsa gift store is one of the most popular attractions in Disney City, and the store is very cool and contains everything that fans dream of the world of “FROZEN” and Princess Anna and her sister Queen Elsa, where the store sells a wig, dresses and cosmetics that can turn anyone into a picture Replica from Anna and Elsa, the real problem here is the high prices for merchandise in that store and so if you are not willing to spend a small fortune in the place and you cannot say no to your children, you should probably stay away from that store.

If you are a fan of the “Star Wars” series, don’t forget to attend the new performance in Hollywood Studios:

Fans of the “Star Wars” series would love to watch the “Star Wars: A Galactic Spectacular” show, which includes a lot of wonderful visual and sound effects that will make you feel like you have moved to the world of the famous Star Wars, this show and unlike previous shows in the Disney world includes a lot One of the effects and a few fireworks (it was said that the reason for this change is to avoid the inconvenience of wild animals in the animal world that is located in Disney City and therefore the use of fireworks is less), so you will find that the show is more impressive and wonderful, but if you want to enjoy watching the show you have to reach a place Offer at least an hour before b Daya so you can enter to watch the show.

If you have never been to Disney City in Florida in the middle of the summer season before, you will be surprised a lot by the high temperatures there, so before going there be sure to prepare well for the heat wave there by wearing light summer clothes, hats to protect you from the sun’s rays Do not forget to use sunscreen and carry it with you also to reposition it when necessary, be careful not to wander a lot under the sun and try to get breaks, especially during the afternoon and afternoon, and you can get the convenience of sitting in a restaurant in the city Disney for lunch Or inside the halls and places closed and away from the sun.

Be sure to attend the new show in the Magic Kingdom during the post-appearance period and not as early as in the case of other shows:

This is due to the low percentage of crowding in the Magic Kingdom and in front of the show at that time, and the heat at that time will be several degrees less, which guarantees you to enjoy the show better.

There are many drinks and frozen foods that you can get in the “frozen” world. You can try frozen yogurt, pineapple juice, and coconut juice at the electronic canopy area or juices with crushed ice on the Japanese road, which you will find in the “Kabuki” cafe. In the animal world, you can try Eat strawberry ice juice and you can buy it from the “Harambe” market. As for the wonderful iced lemon juice, you can find it in the magic world of Cheshire Café. 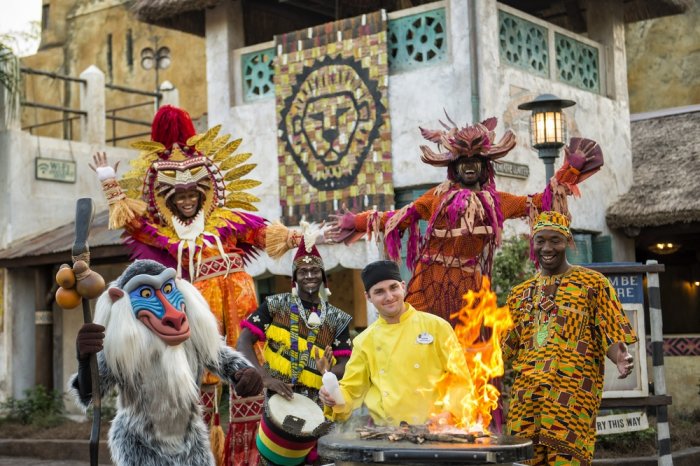 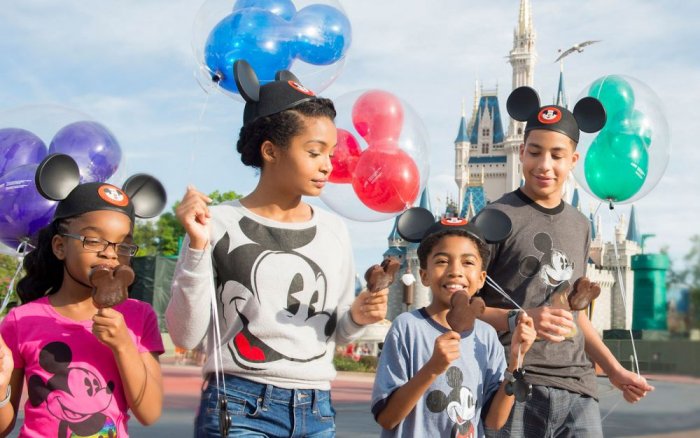 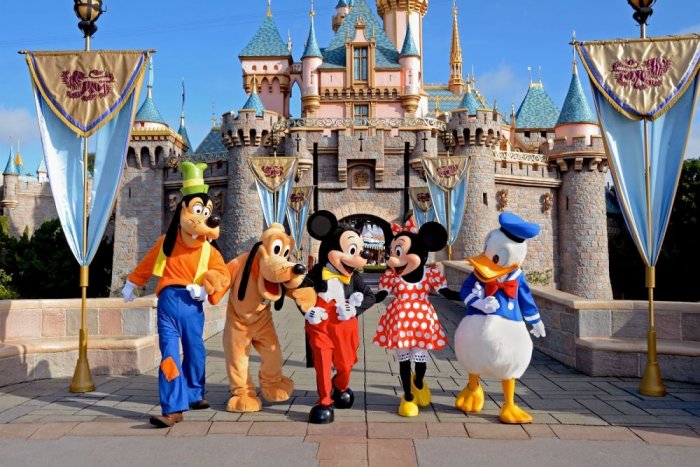 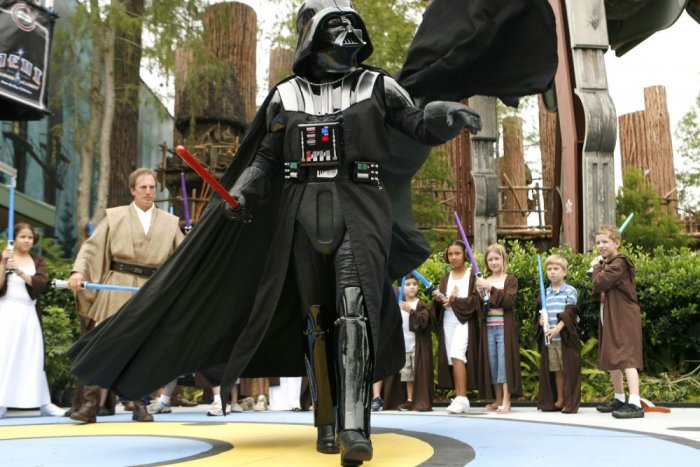 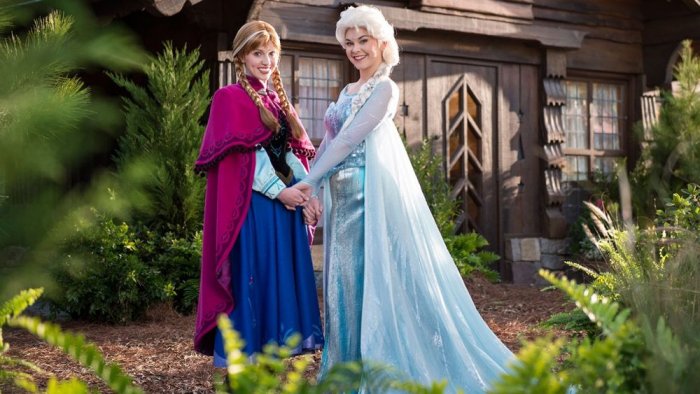 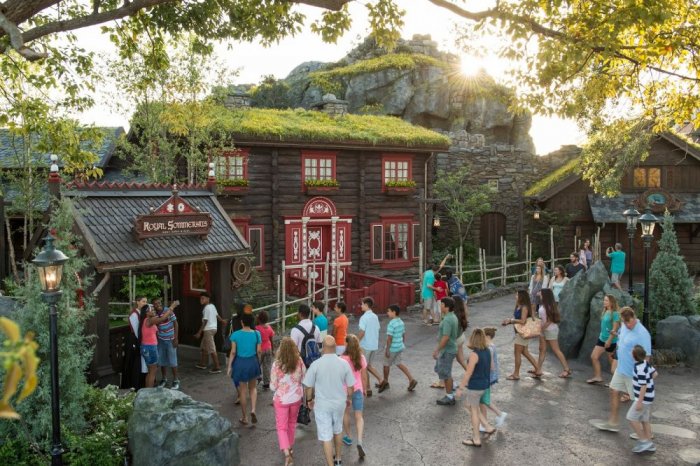 Make sure to take the time to explore the Norway section 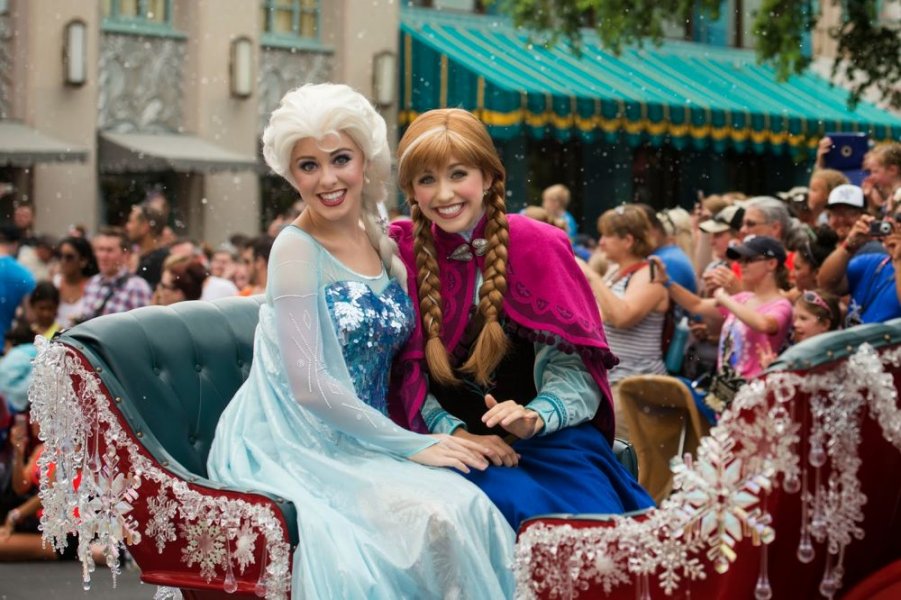 What is the relationship of travel to increase rates of obesity !?