The most beautiful cities near the Netherlands

Duay is located in France, and it is one of the most beautiful cities near the Netherlands, as it is a distinct city with a number of exciting things you can do;
As the city has many historical sites and cultural attractions, you can make a long list of the places you plan to visit in the city because it is full of great and ancient historical sites.
And everywhere you go around the city, you will discover new places to see and unique things to do, in addition to the unspoilt natural places that the city is filled with and which you can wander around and do leisure activities and adventures or relax in peace and have a little quiet time. 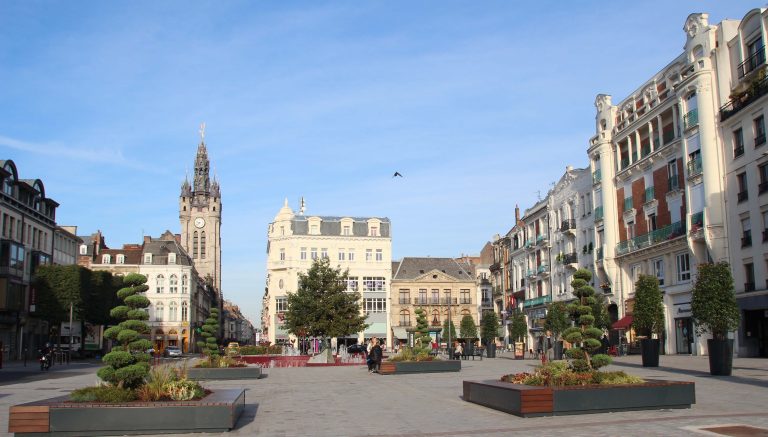 Douai Read also: Tourism in Belgium and the Netherlands ... two sisters close to each other

The city of the Emperor; this is what is called the German city of Aachen and is a very popular tourist destination and not only because of its distinctive geographical location;
But also because of its great cultural and artistic diversity in addition to the multiplicity of elegant shops, cafes and bars.
The city of Aachen is located in a privileged region where three countries come together and they are Germany, Belgium and the Netherlands.
You can easily reach any of them through the city in a short time.
The source of the city's fame is its water, where it is heated by volcanoes, and its temperature reaches 74 degrees Celsius. It is known that this water is considered as an elixir of life for the city.
The city is full of beautiful restaurants, cafes and fountains that are scattered all over and you can enjoy seeing it too. 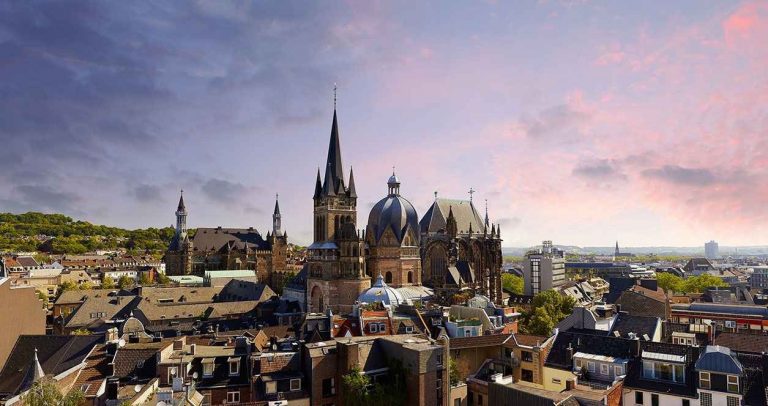 The French city of Lille was the poorest city in France but now it has turned into a great industrial city;
And it has a self-standing economy, as it has become a cultural and commercial center that stands tall among other French cities.
The city has many sights to visit and enjoy, including three famous art museums.
There are also a lot of elegant stores where you can enjoy shopping.
Also there are some excellent restaurants and the city's nightlife is very prosperous. 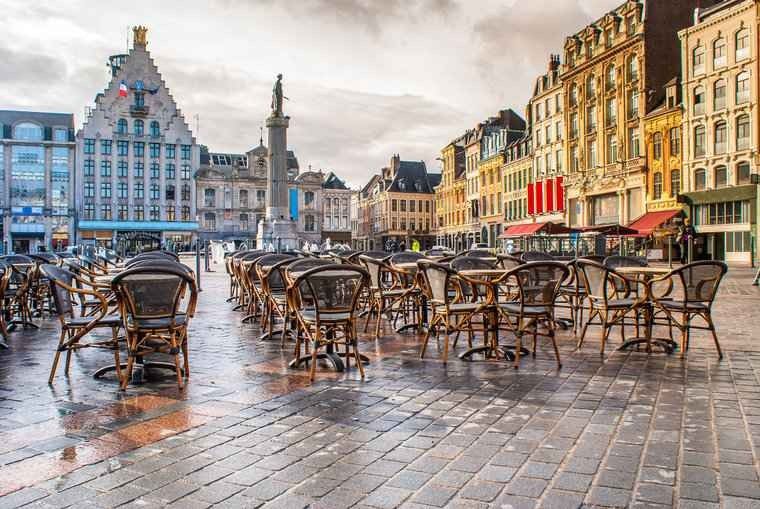 Ostend is located in the middle of the Belgian coast and is a popular destination for locals due to its beaches scattered all over.
But in addition to the beaches, there is much to visit and do in the city.
Ostend is the home of wonderful fresh fish where you can taste the finest fish dishes in the world;
You can also visit the city's tourist attractions, like museums, they are full of arts and music.
The city has some of the most beautiful natural sites and gardens that you can relax and enjoy its natural beauty and tranquility.

Ostend Read also: Sightseeing in the French city of Lille ... the pulse of French life

Breda is a very short distance from the Netherlands, which can be reached by car and is located in the north, but it follows the Dutch border.
The city is very comfortable, social, friendly and full of amazing architecture, where in the center of the historical city you will find many interesting medieval architecture.
The city has managed to remain the same to this day as it is full of stunning castles, major landmarks and churches full of decorations throughout the city;
Plus tons of interesting activities. 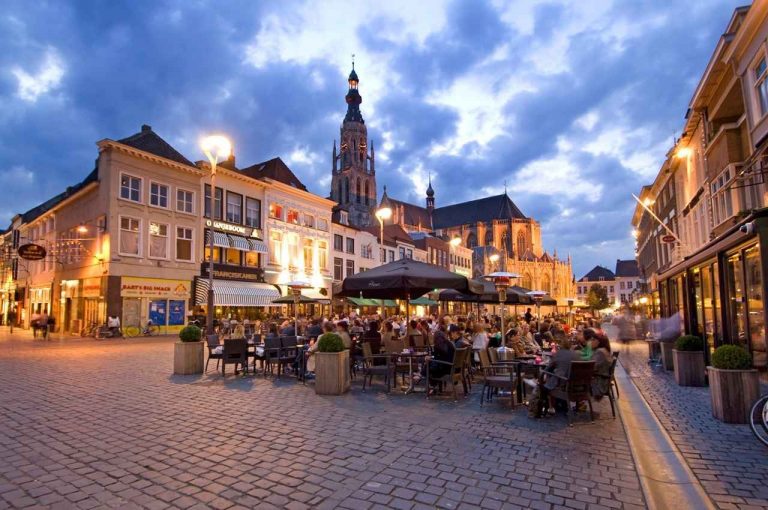 Maastricht is one of the towns outside the Netherlands but it is considered a Dutch city as it is one of the oldest towns there,
The city is full of churches, mega-high merchant homes, and large squares surrounded by canals where you can ride boats.
The city also has a variety of shops where you can shop and have an enjoyable day filled with joy.
The city annually attracts up to three million tourists and is therefore sure to deserve a visit.
Tourists come to it to explore the canals and walk through the city and visit the stone stone mines and the main sights;
It is an important city with a rich history, as it is considered one of the oldest cities in the region in which you are located, rich in history, culture, art and architecture, and it has a lot to offer, which will make you not want to leave. 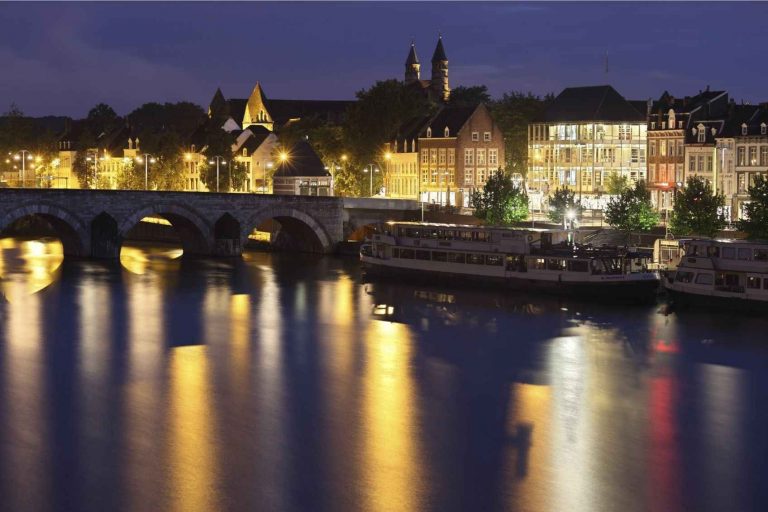 The best leisure attractions in Budapest