The world is full of great tourist destinations that many people visit, and others are often visited by only a few visitors and tourists every year, and most of us often prefer to travel to one of the famous tourist destinations that many people used to travel to, while adventure and change enthusiasts would prefer to explore tourist areas Other cool and not very popular.

For exploration enthusiasts and lovers of change, here is an impressive array of tourist destinations that you should visit:

Chanli Urfa, which is known shortly as Urfa, is one of the most famous and oldest historical cities in Turkey with its history dating back to at least 3500, and the city has been famous as one of the country’s favorite tourist destinations for religious tourism, especially among Muslim tourists, as it is believed that it contains On the cave where the Prophet Ibrahim, peace be upon him, was born, and it is believed that the water in which is found in the spring in the cave has healing properties, as there is the shrine of the Prophet Ayoub, peace be upon him and his grave, among the most famous other tourist attractions in the city is the famous fish lake, the old city, the castle of Nimrod Museum A. For my relics, Khan Harran is believed to be the oldest historical Khan in trade in the world.

The town of Kobarid, Spain.

The town of Kobarid is located in the “Soča” valley, which is a beautiful town surrounded by majestic mountains and contains large areas of pastures, which are of great historical importance, contains several archaeological sites dating back to the Iron Age, in addition to that there is also a memorial museum for the World War The first, and although Kobarid is a small town, it contains a wonderful group of distinctive restaurants, including five very distinctive restaurants, and they constitute what is known as one of them, which includes a group known as the “Kubarid Circle of Gourmet”.

Tourist accommodation in the town of Kobarid is very limited. Fortunately, there is a wonderful hotel in the town, which is the “Hvala” hotel, which is a very great choice for tourists.

This town near the Austrian-German border is famous for being one of the popular destinations for medical tourism and winter sports, this town is located within the Berchtesgaden National Park where picturesque natural areas and charming nature and where you can enjoy watching the “Königsee” lake. Ski enthusiasts can practice snowboarding on Jenner Mountain.

You can stay in the “Gästehaus Boehm” hotel, which is clean, great, and has a sauna area. There is also a great selection of small hotels in the town.

The Mongolian capital of Ulaanbaatar has a reputation for being one of the somewhat unattractive, but don’t let this discourage you from visiting this city which is a good base to start and explore one of the world’s most beautiful and hospitable countries.

The best options for staying in this city are the “Kempinski Hotel Khan Palace” and the “Shangri-La” hotel.

The city of El Jem in Tunisia was known in the past at the time of its construction as the city “Thysdrus.” This city contains beautiful buildings with a distinctive architectural style, which dates back to the era of the Roman Empire, the second most important city in Tunisia after the city of Carthage, and this city is famous for having a runway. Huge was built in the third century.

Hotels and tourist units are limited in this region, so the best option is to stay in one of the hotels in nearby cities such as Sousse, Sfax. 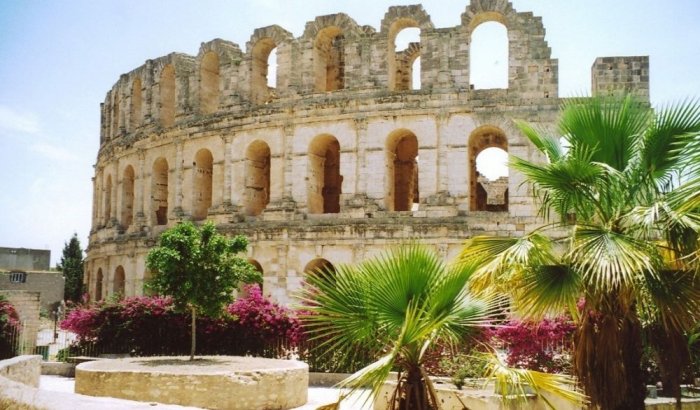 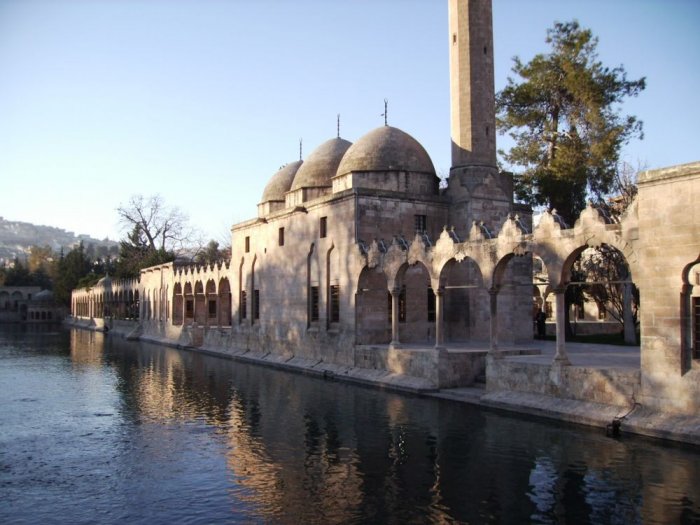 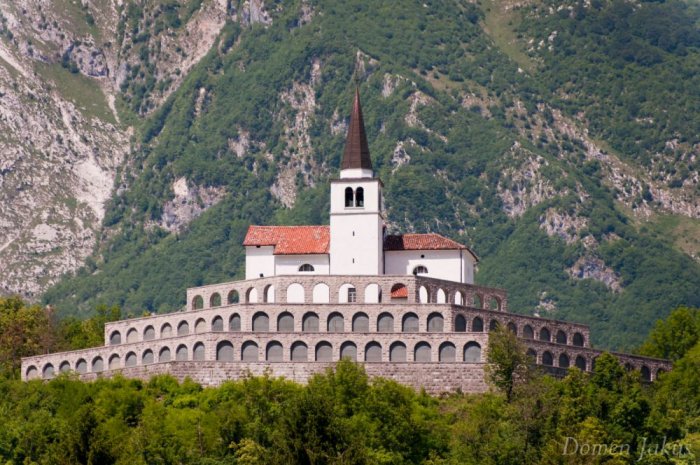 The town of Kobarid, Spain 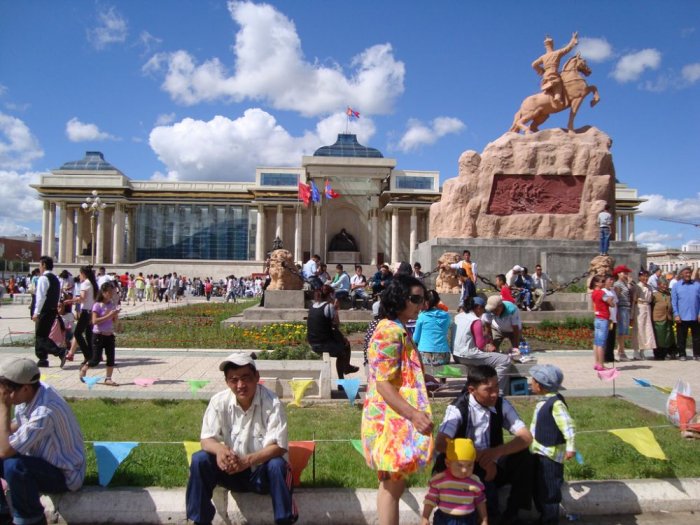 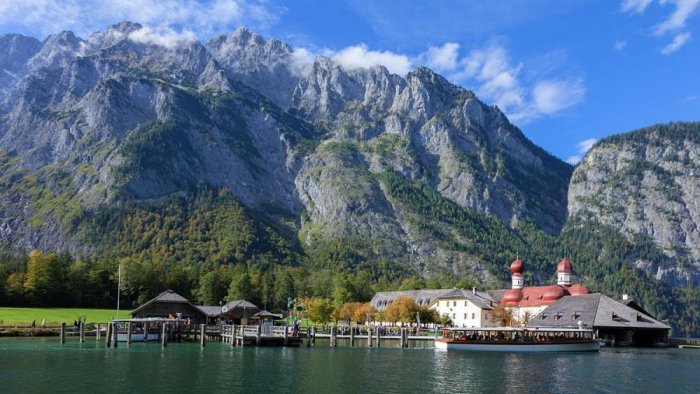