Paris is the capital of light, one of the global cities around the world that attracts tourists from all over the world.
That city where you see ancient civilization, and the latest brands as well.
That city will cost you a lot of money to visit, but in this article we will present to you the most famous free tourist places in Paris.
Which you can visit without costing you any money. 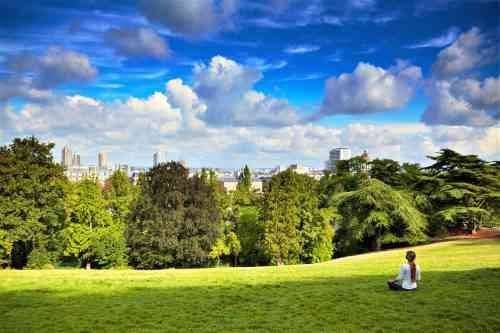 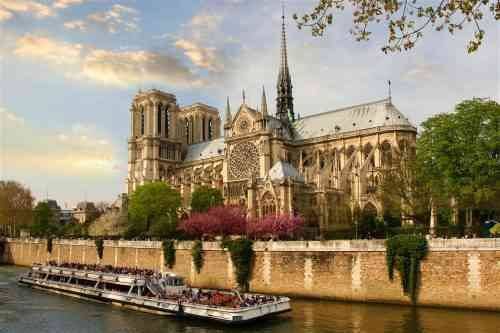 One of the most famous free tourist places in Paris, which is a favorite of many tourists.
The cathedral was built in the Middle Ages, in the Gothic style.
The visit to the cathedral is free of charge, unless you want to climb the towers (you will pay a few dollars)
The cathedral is famous for many artifacts and statues. 2- La Promenade Plantee: 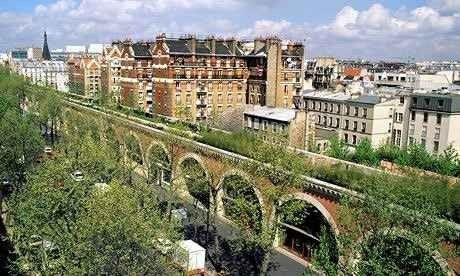 It is a tourist walkway that opened in 1993, and as you wander around you will see many different trees.
From the walkway, you can explore the whole city of Paris, as it stretches 4.5 kilometers.
As you walk along the corridor, you will find Viadoc Des Arts bridge, a bridge surrounded by triumphal arches. 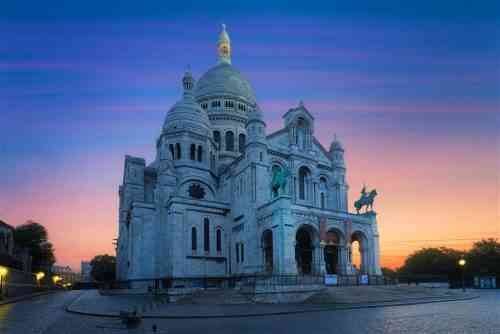 One of the most wonderful churches in France, which is a luxurious white church located in the Montmartre region.
It is distinguished by its walls mixed with golden mosaic, and tall glass windows.
You can visit this church for free, but you will reserve a ticket if you want to explore the dome, or the basement in the church. 4- Roman Theater Arènes de Lutèce: 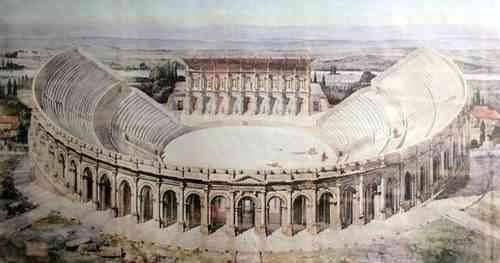 The Roman Theater Arènes de Lutèce is located in the Latin Quarter, and it is one of the famous free tourist places in Paris.
It is considered one of the effects of the Roman Empire, and theatrical performances were held in it in the past, in addition to the shows of Roman wrestling.
This theater was built in the first century AD, and was rediscovered in 1860.
The theater can accommodate 15,000 spectators, and its steps are round, with stone walls.
It is now used for family outings, and is open to school students for theatrical performances and football matches.

Read also: Palace of Versailles ... your tourist guide to the Palace of Gold 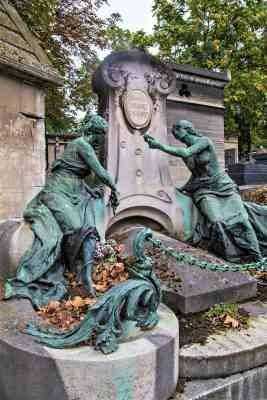 Among the free tourist places in Paris is the famous cemetery known as the “Bir Laches Cemetery”.
Although it is a cemetery, many tourists who visit Paris prefer it for hiking and walking among trees, especially on Halloween, which always coincides with the first of November of each year.
It has winding roads, set on a steep hill, and you can see large-scale artistic sculptures and stately carved pictures.
Among the most famous greats of this cemetery are: Oscar, Brost, Sarah Bernard and Jim Morrison.

Tourist cities in Britain have a single or varied tourist character