There are a very large number of airports in Indonesia, numbering more than 230 airports, all of which are scattered throughout
And the cities of Indonesia, an amazing number of course.
In order not to get baffled too much and scattered between these airports while planning your travel, we made a list in the article below
With major airports in the country and the best ever.

The best, most famous and important airports in Indonesia

Soekarno-Hatta International Airport is the same as Jakarta Airport, which is the largest and most important airport in Indonesia and located in the city of Tangerang, Indonesia, and is 20 kilometers west of the capital, Jakarta, it is the main airport to serve the Jakarta region.
It was named after the First President and First Vice President of Indonesia.
It is also one of the busiest airports for travelers in Indonesia, with about 32 million people passing through it annually.
The airport is completely dedicated to domestic flights in Indonesia, especially domestic flights in the city of Jakarta, so it is also called the Jakarta International Airport.
On the other hand, the airport contains a group of the best quality facilities to provide the best services to passengers;
It contains spacious and comfortable waiting stations, international charging stations and two parking lots, each of which is capable of containing up to 3000 cars, as well as public services such as banks, public telephones and restaurants.
There are many international airlines that pass through this airport, it is your best choice for travel.
Airport code of Jakarta is CGK 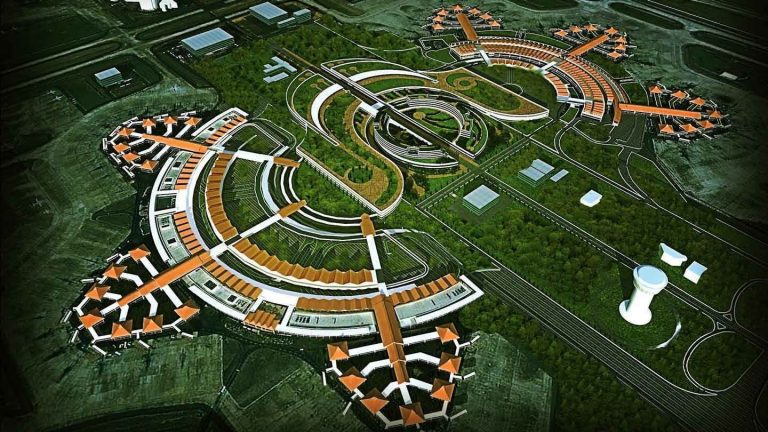 Lombok International Airport serves Lombok Island in West Nusa Tenggara Province, Indonesia.
It is a new airport. It replaced Mataram Silaparang Airport on October 1, 2011, when the President officially opened it on October 20 in the same year.
This makes it the only airport in Lombok that is fully operational.
After this airport became a tourist destination, the Indonesian government of Lombok has strengthened and improved services at the airport by the best companies in Asia.
The airport code of Lombok is LOP 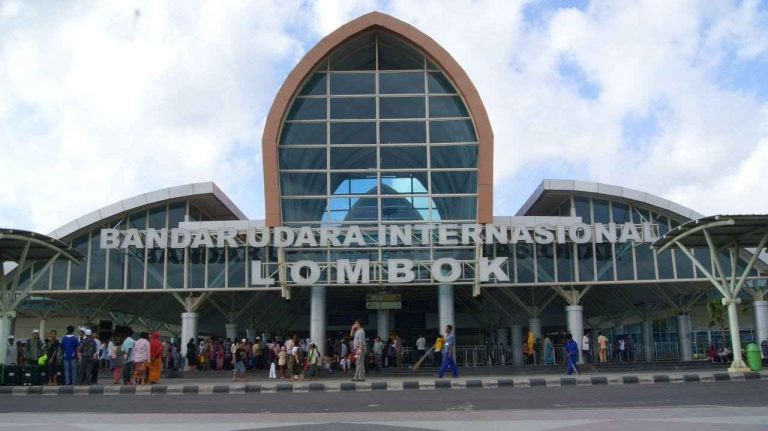 Ngurah Rai International Airport is known as Denpasar International Airport and also known as Bali Airport, it is the main airport that serves the main tourist destination in Indonesia and is the island of Bali.
The airport is 13 km south of Denpasar, which is the main city on the island of Bali, where the economy of Bali is entirely dependent on tourism.
Too many flights depart from and to the airport in Southeast Asia, Australia and some other flights from Europe and the Middle East, as communications between them are somewhat limited.
The airport is owned by the Indonesian government and managed by Angkasa Pura.
Airport code of Bali is DPS 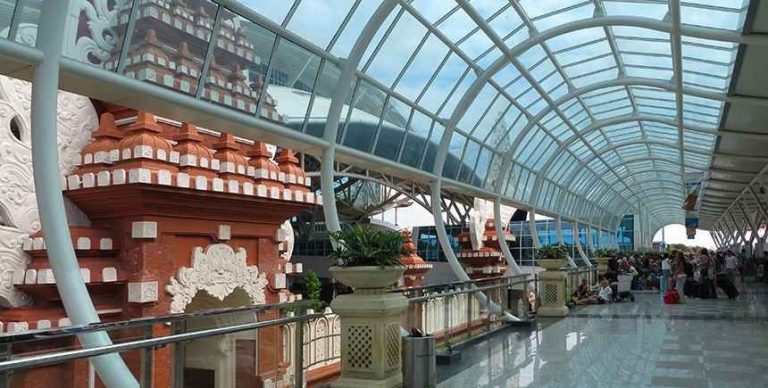 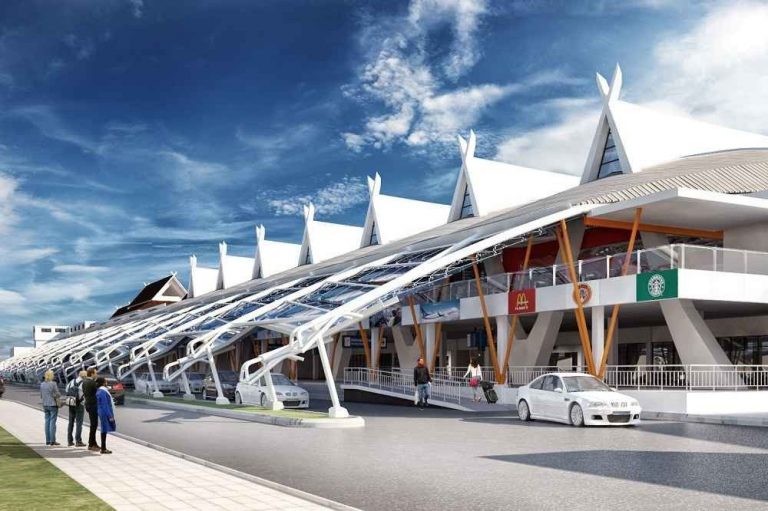 Ahmed Yani International Airport is one of the most important airports in Indonesia and is known as Samara Airport;
It is the main airport that serves the city of Samarang on the Indonesian island of Java.
It is an international airport that serves both international and domestic flights. The airport was named after one of the heroes of the Indonesian revolution, Ahmed Yani.
The airport was built on the water and this makes it the first airport on the water in Indonesia and it has many wonderful and comfortable services and facilities.
Airport code of Samara is SRG 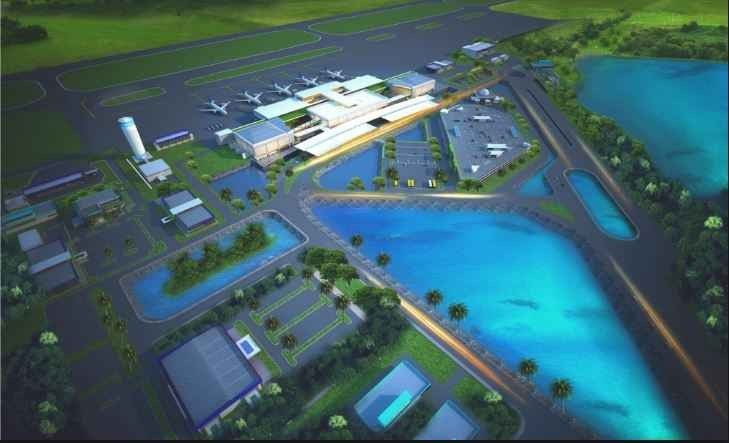