You should visit Birgi from the charming Aegean village

The 10 best leisure activities provided to you by Vialand Istanbul

What is Indonesia famous for?

Tourism in Lombok … your guide for a magical trip

Lombok Island, one of the most beautiful tourist islands in Indonesia, is located in the West Nusa Tenggara province, about 2 hours away from Jakarta, by plane, its capital, Mataram, which is the largest city on the island.

Lombok island is no less beautiful than its sisters in Indonesia, as it includes the most beautiful sandy beaches and abundant forests and green mountains, which have distinctive resorts and hotels, and it is also a popular destination for water sports enthusiasts, including diving, surfing and sailing.

The hotels in Indonesia Lombok are suitable for those looking to relax, and we have collected for you a package of the best hotels in the tried and tested Lombok and have good reviews from its Arab visitors … Read more 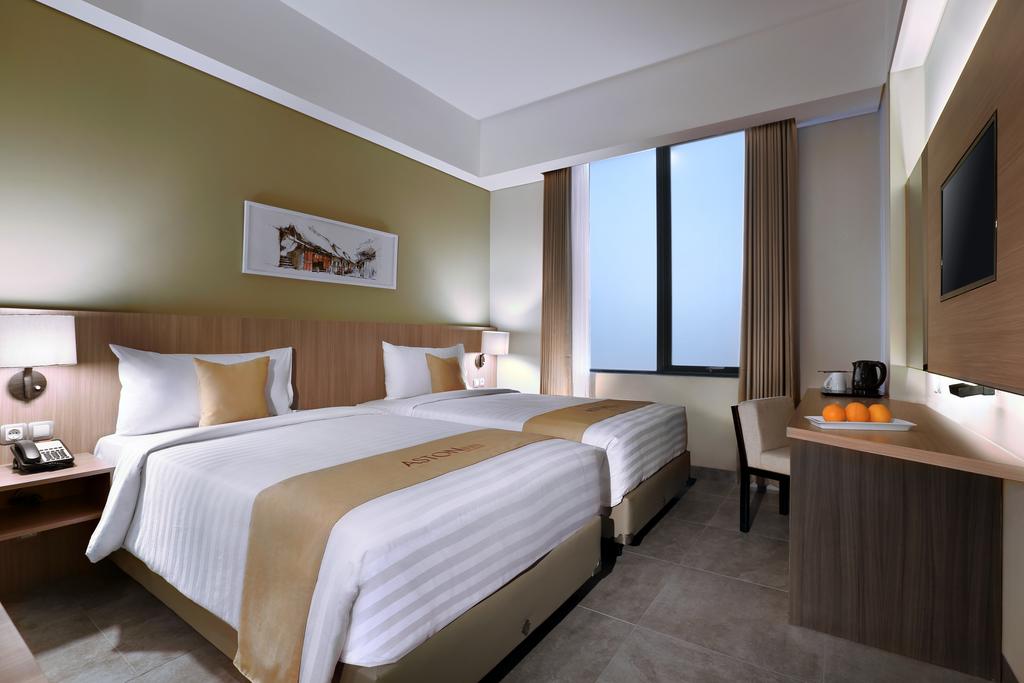 Many tourists come to Indonesia with the aim of tourism on the island of Lombok, because of its important tourism components, and we will inform you about the most prominent tourist places in Lombok, namely:

Gili Islands in Lombok Indonesia is three islands located in the northwest of the island of Lombok in Indonesia, and it is one of the most famous tourist destinations in Lombok and Indonesia in full, these islands are characterized by its extreme calmness and atmosphere perfectly appropriate for relaxation and reflection and away from the hustle and bustle … Read more 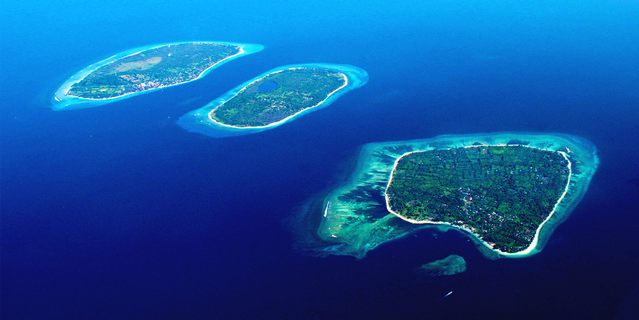 Mount Rinjani lombok is the second highest mountain peak in Indonesia after Krenissi in Sumatra, and the mountain follows an extensive park called Mount Rinjani National Park, one of the most beautiful tourist places in Lombok … Read more 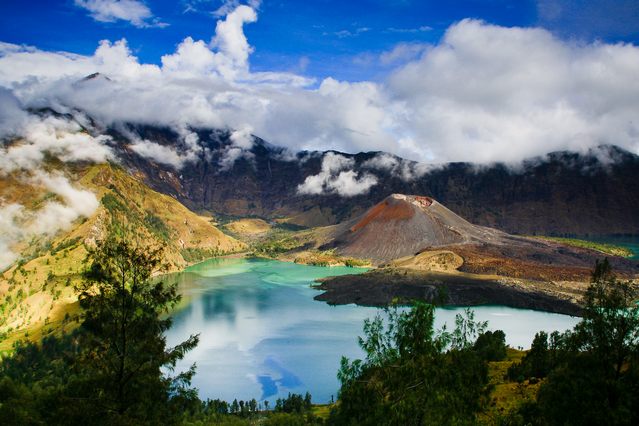 Kuta is a coastal city that means hot pepper located in the south of Lombok Indonesia, has wonderful views that combine cliffs and mountains that reach the beach, and the beauty of its beaches, where Kuta Beach is among the most important tourism options in Lombok … Read more 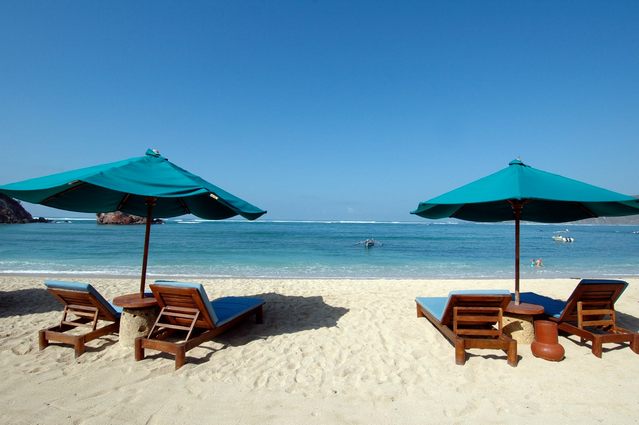 Senggigi Beach is one of the most important tourist places in Lombok, Indonesia, characterized by golden sand and clear water with bays spread along the beach and the presence of exquisite scenes of mountains covered by forests and coconut trees … Read more 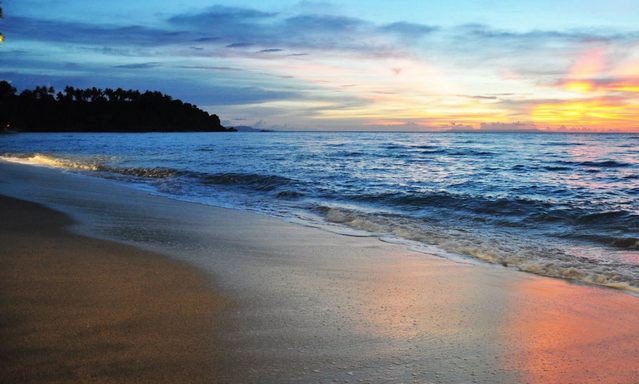 Pink Beach on Lombok Island, Indonesia, is one of the seven pink beaches in the world, and it is one of the advantages of tourism in Lombok and the creations of the picturesque nature and the gifts of God to it.

Read:Travel advice with children to Indonesia 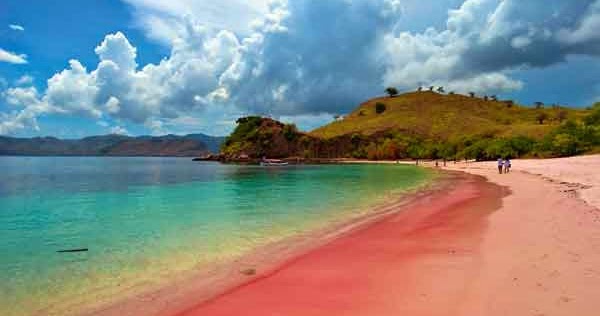 Tiu Kelep Waterfall is located in the northernmost part of Lombok Indonesia, specifically in the charming village of Senaru village in Indonesia, it is located within the Reganjani Mountain Reserve which is one of the most important tourist attractions in Lombok … Read more 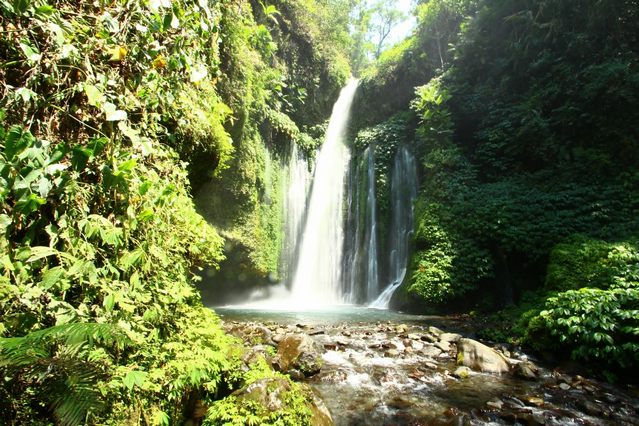 Lombok Elephant Park is one of the most important tourist areas in Indonesia, especially on the island of Lombok, it includes a large number of Asian elephants along with many other animals and birds .. Read more 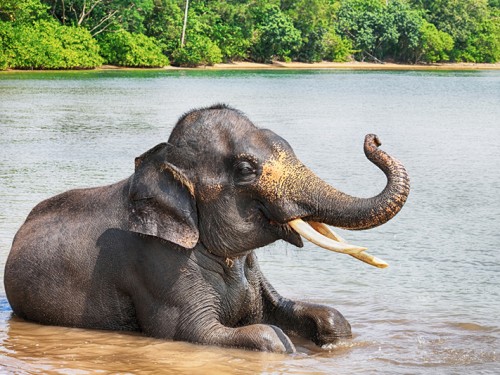 Articles you may also be interested in in Lombok:

The most important 6 tourist places in Lombok

The most beautiful in Indonesia

What is the capital of the state of Indonesia

How many islands in Indonesia

The 5 best museums in Algiers that we recommend to visit

What is the highest peak in the world?

The best and cheapest rental apartments in Amsterdam

What is the name of the capital of Belgium