In Pasay there are two prominent people in the homes of the national government, Claro Merco and President Manuel El Quezon, and with its proximity to Manila and the proliferation of businesses and factories, Pasay was the target destination for people from all walks of life, who wanted to settle and build beautiful housing in the capital, Pasay today is a city Progressive boasts modern amenities, and for large numbers of urban settlers, transportation is cheaper. 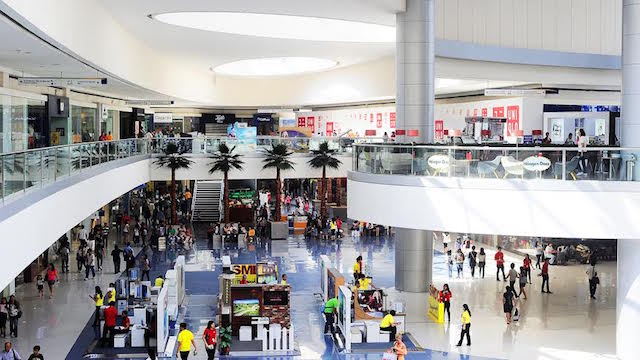 A complex of 60 hectares within the reclamation area west of Roxas Boulevard, in Pasay City, and the nervous center of the complex is one of the largest shopping centers in the country, which is SM Mall of Asia, and the Mall Mall Asia hosts the business and information technology center, and is considered the largest conference center in the country, and a sports arena Recreation with 16,000 seats, among other attractions at the San Miguel by the Bay complex, is the dining bar and open park at the back of the mall, and Esplanade, a popular spot for some popular events like World Pyro Olympics & Lovapalooza. 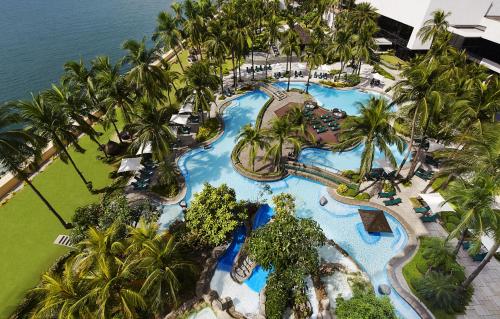 The first integrated tourism destination in the Metro Manila, it is a luxury casino resort, via NAIA Nino Station, and the resort occupies part of a former camp near Manila Airport, and includes three hotels with 1,574 rooms, with an area of ​​30,000 square meters 323,000 Square feet, casino and shopping mall with an area of ​​30 thousand square meters. It also includes luxurious entertainment facilities, Newport Cinema, and offers the latest technology and first class services. 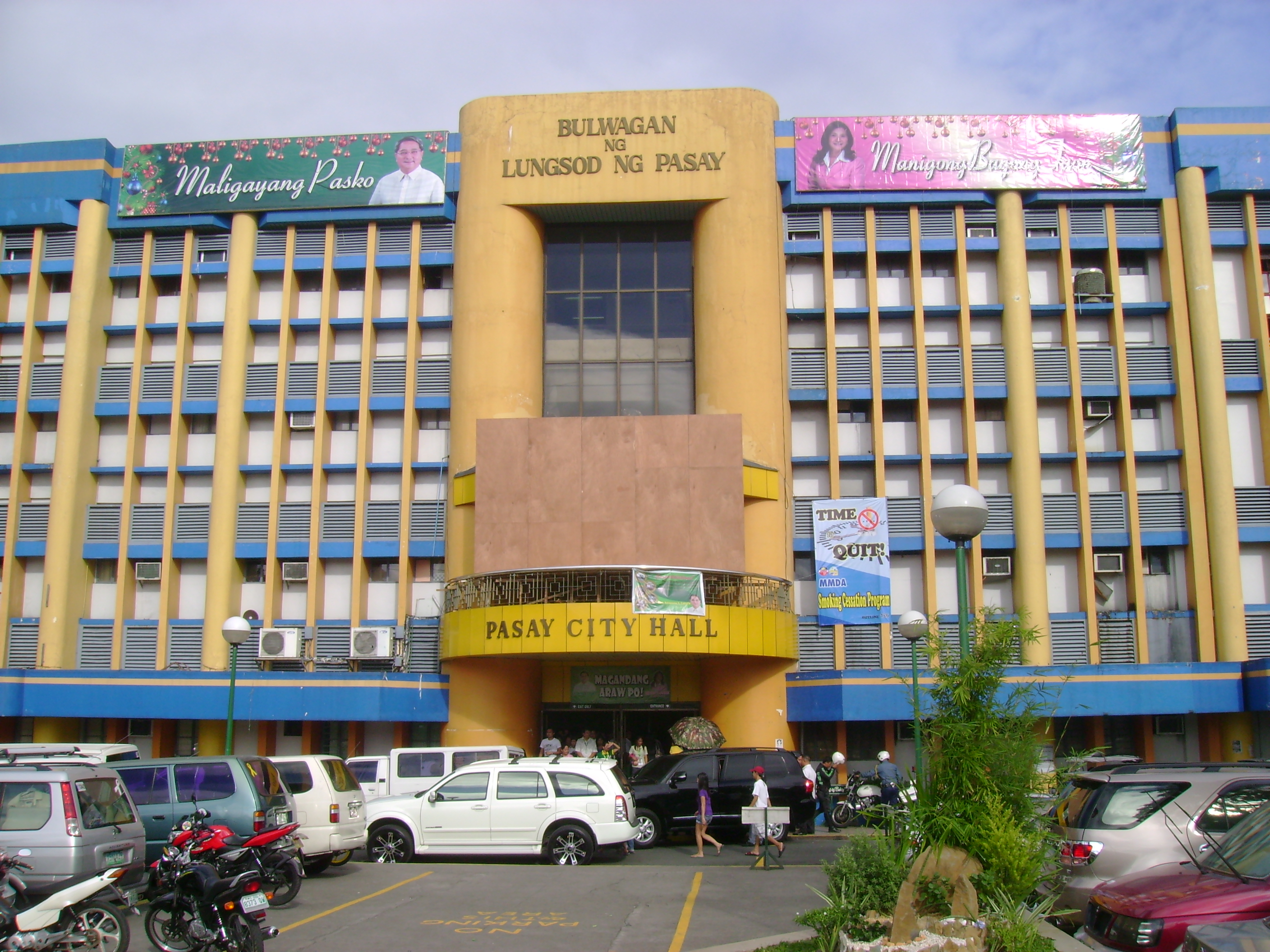 3- Clara Church is the oldest church in Pasay

The bishopric of the Mausoleum of Christ was dedicated in July 1999 in the name of the Pope’s World Mission to Youth, for the year 1995, and it is one of the most important landmarks for many Christian people around the world.

Located on Salud Street, the house is preserved today by the descendants of Amang Rodriguez, a school for the deaf and blind, established in 1923 and considered the oldest school for those with disabilities. 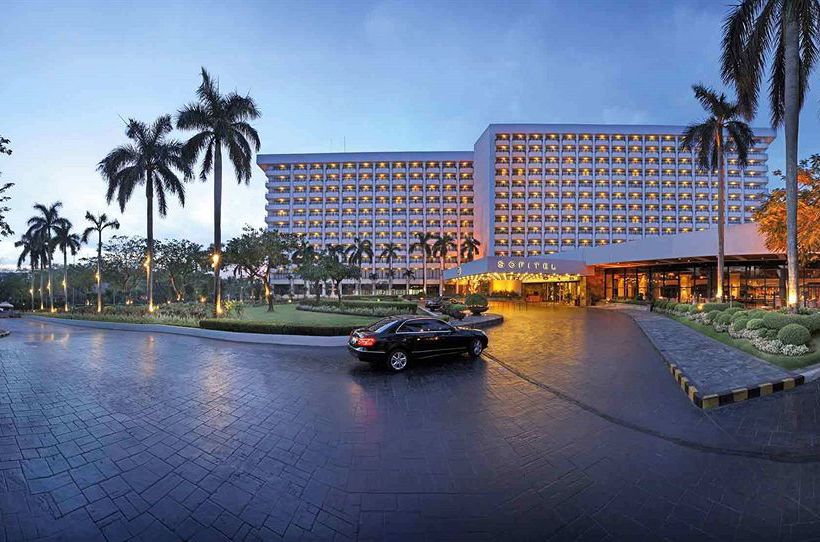 This building is located along the historic Harrison Street where the ancient Pasay City Hall building was located before it came under fire.

She used to be the residence of the founder of the country’s leading paper company and president of the Philippine-American Pharmaceutical Company, located along Donada Street, one of the prominent areas of Pasay. 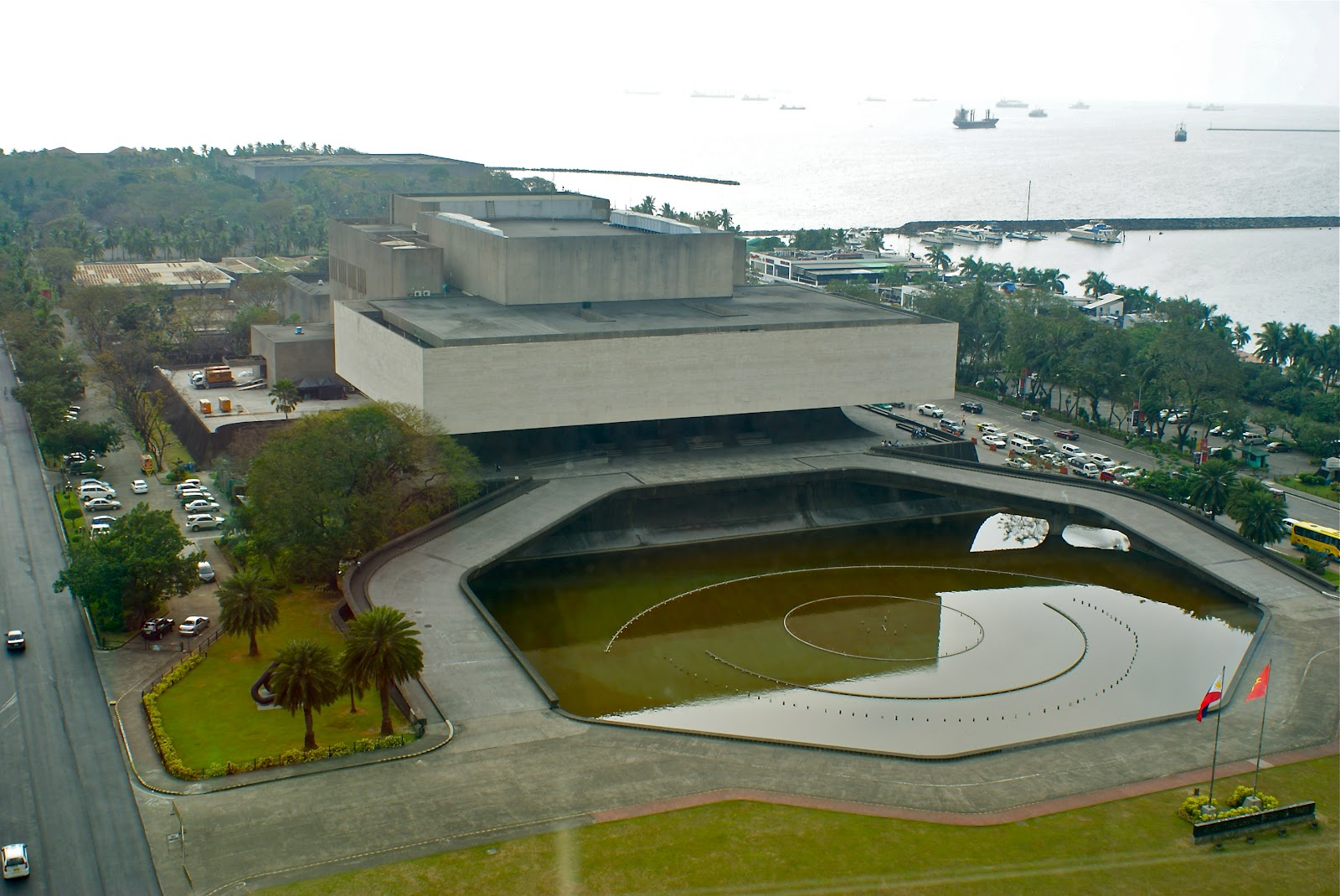 Previously Nichols Air Force Base, the name of this military airport, Villamor, was changed in memory of the left-wing Filipino star Villamor after World War II.

Another sign by Pasay, it opened on July 07, 1974, after it was completed in a record of only seventy-seven days, and uses the 10,000-seat theater for popular shows that accommodate large-scale audiences.

9 – The Cultural Center of the Philippines

The main reason for the existence of the cultural center is to provide housing for the preservation, promotion and development of Filipino art and culture, and built on a reclaimed area in the Gulf of Manila. A variant of Philippine art and ethnography, and has a library for coordinating literary competitions, creative workshops and publishing cultural magazines as part of its activities.