Information on the Jumeirah Mosque Dubai

The Jumeirah Mosque is a favorite destination for Dubai visitors, Muslims and non-Muslims alike, for several reasons, most notably its distinctive elegant architectural design with stunning detail, in addition to the possibility of taking a fun tour inside it accompanied by trained guides displaying the most important information about the mosque and about the Islamic religion. For these reasons, this glorious mosque represents one of the centers for spreading awareness about Islam and contributing to peace and harmony among people of different religions. You can note its role in this by continuing to read the current topic prepared for you by Arab travelers.

Information about the Jumeirah Mosque 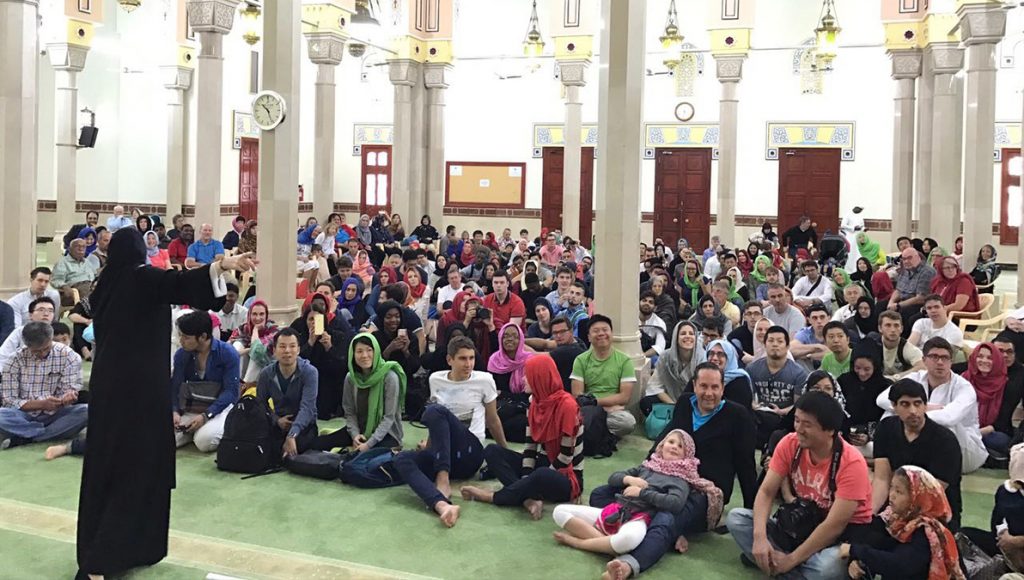 What is Ghana famous for?

What is the Maldives famous for?