Selangor is known as one of the most important states to which tourists in Malaysia go, because there are important tourist attractions for every tourist from every country and every religion, where there is the ancient blue mosque that may interest all Muslim tourists heading to Malaysia, as there is a city The famous lights, which are considered a real tourist attraction in the heart of Malaysia, which is called (I City) and there is also the Curry Island, which is famous for its food and its great people. 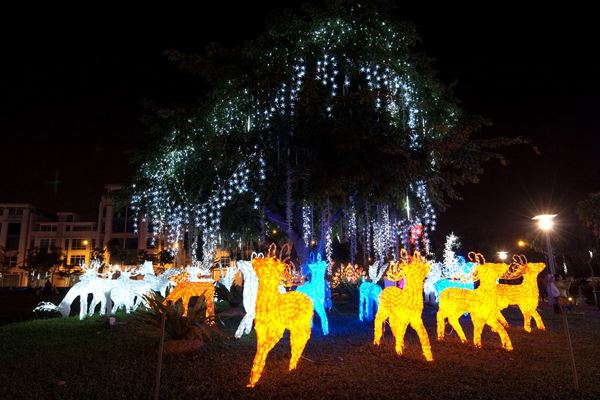 And it is considered one of the most important tourist points in Malaysia, as it is known as the city of digital lights, and this city is located in Shah Alam in the state of Selangor, and this city is the most recent in Southeast Asia, as it is characterized by advanced LED technology, which made it a beacon It is a real destination for all tourists from everywhere, and this city contains the most luxurious streets in which there are the most important shops that bind the modern market, and there are some quiet parks that can be strolled or sitting in and enjoying the scenic views, as it is designed with a structure Excellent infrastructure, which makes it offer the strongest performances in the past Digital brigade, 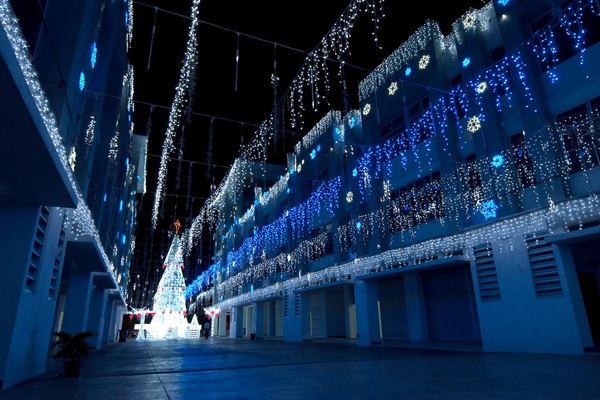 And it is an important source of attraction for tourism in City Park and in Malaysia in general, as you can sit and watch and follow the various offers of lights, and you can also wander around the place to see the carved paintings and wonderful works in this city, which is a tourist trip suitable for all ages, There are also some private restaurants that offer delicious modern dishes that suit the general atmosphere of the city, making it suitable for all times and ages, 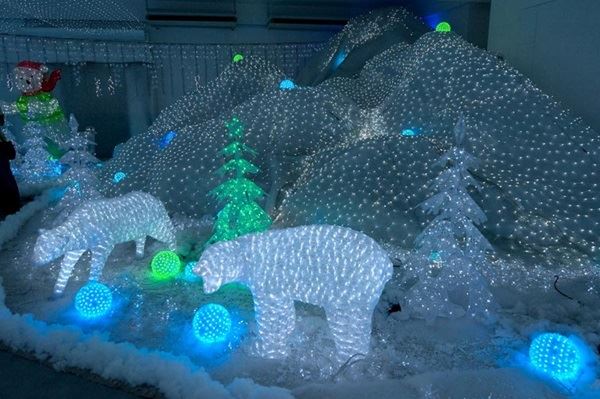 You can reach it by taking the federal highway going from Kuala Lumpur to the city of Shah Alam, where you can exit the road and follow the road directions that lead to Shah Alam in Selangor until you reach the city of lights i City. 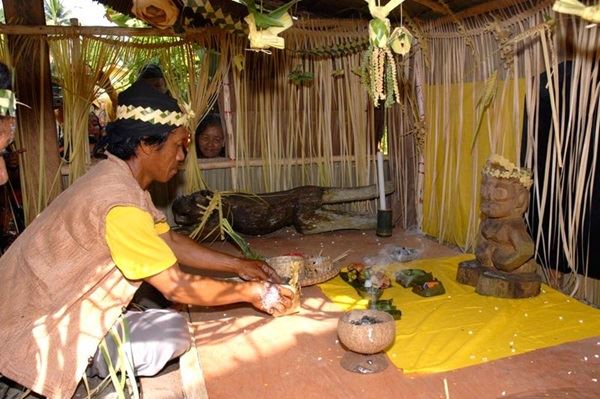 It is one of the most important islands in Selangor, as it is known for its indigenous people and they are the great people of Mac Mary, who is known for having the most famous wooden masks in the whole world, and this island is also famous for the various dishes of delicious seafood, prepared specially according to the style of the people of Mac Mary Famous, and since many years some tribes of the people of Mac Mary have settled in the main strand of the island of Curry from a long time ago, but with the passage of time they mixed the people of Mac Mary with the rest of the island residents, where they became involved in the practical life of the island and did a lot Some of them take on tasks and jobs as some of them work in Agriculture and some other crafts, but their mixing with modern life did not make them change their life, their culture and their unique heritage, as they are known for the craftsmanship of making sculptures that carry many meanings and memories, where they use custom types of wood carving that are extracted from the swamp of steel and called it ( Naira Patu), as they are distinguished by their unique dance and some strange styles in celebrations 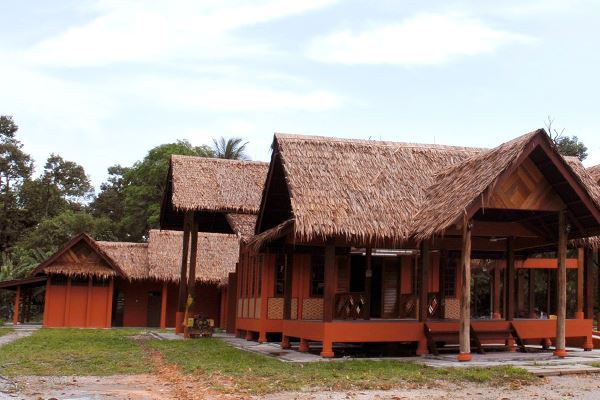 It is also easy to reach by road by renting a taxi from Kuala Lumpur or starting your own car and going to Teluk Panglema Grange, and it is on the way through Klang Panting, and you can move from Teluk Pangilma Grange to the narrow path that leads to Pulau Kari , And during your trip you can see some rural villages that are located in the heart of the Malay Island located on the highway, and in the end you will find a large bridge linking the main side of the island and the road, where you can pass through it and thus you have reached Curry Island, and This trip may take an hour, an hour, and a half times Circus car.