Learn about the most famous things in Greece

If you’re in Greece, this is probably the first attraction you won’t miss, that complex of shimmering marble, used to be the site of the famous Athena statue who was also the goddess of Athena, anyone interested in ancient architecture can admire Doric columns and stunning temples , And the Acropolis lined with tracks that allow you to roam around in your spare time and enjoy the most prominent landmarks of it. 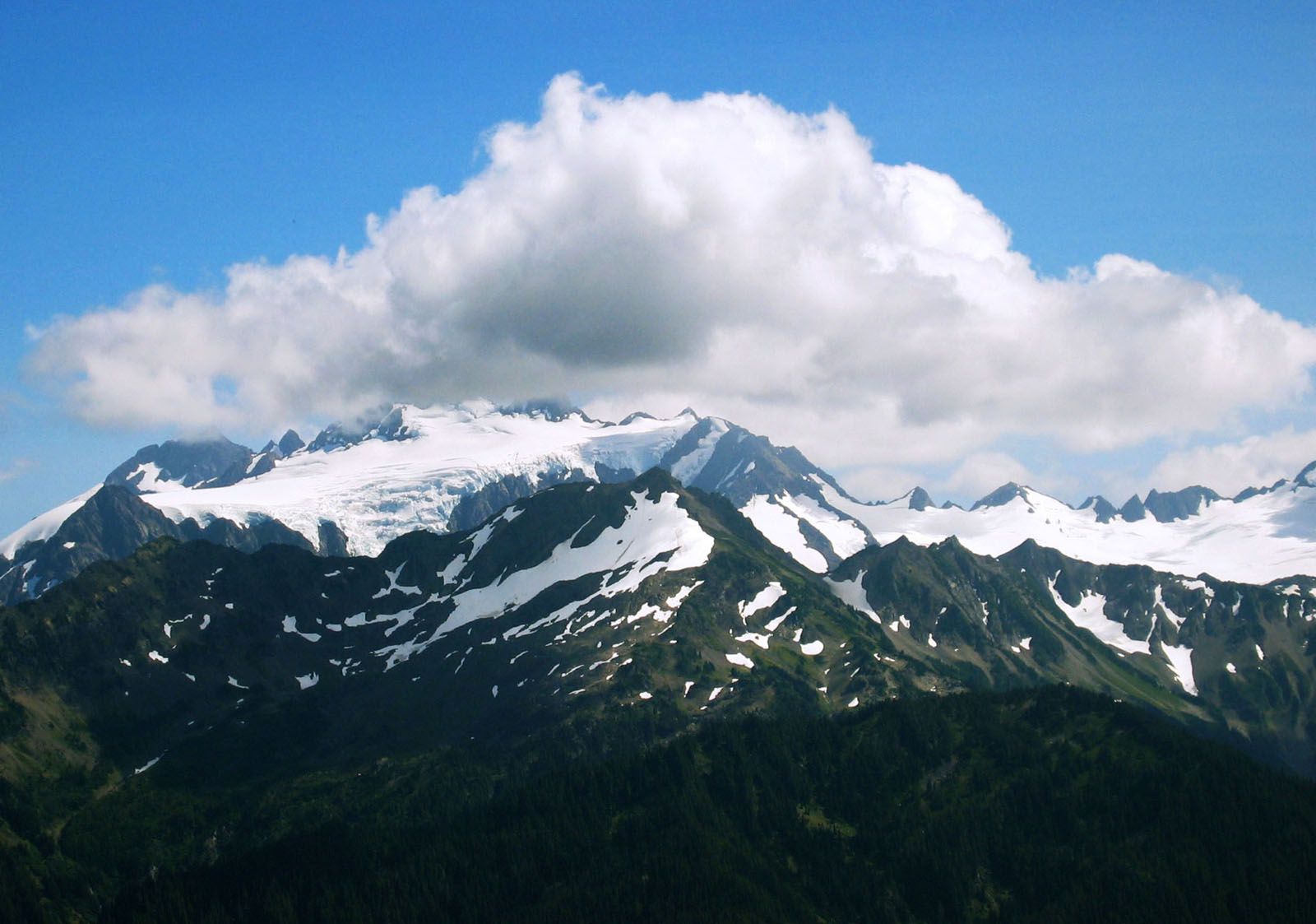 Olympus is perhaps one of the most famous mountains in the world. If you are a fan of Greek mythology you will not miss it, or you want to climb the mountain, you will need to travel to Leto Choro, where you can go to the top depending on the levels of ability and fitness.
Mount Olympus is known in Greek mythology as the place where Zeus sat on his throne as well as the place where Hades had ruled the underworld, and when you climb up you can imagine the legends associated with this mountain.

Lake Plaster is an unusual thing in Greece, and it is known to be blessed with a wide range of natural beauty, what makes this lake different is that it is man-made although this does not make it less impressive, the lake is surrounded by oak and chestnut trees, and you can go kayaking or Horse riding or hiking along paths around the lake. 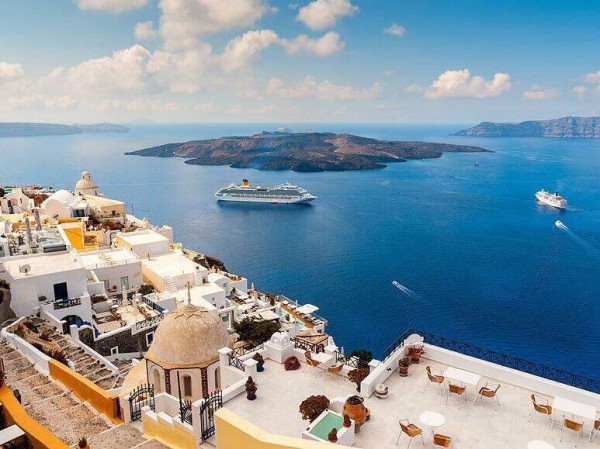 Santorini Island is also known as the island of Thira, and is a haven for honeymooning, which is one of the most beautiful places on earth. San Torini is famous for its appearance in the form of good postcards, which you see covered in traditional houses that shine in white under the hot sun of Greece and contrast beautifully with the blue seas And churches.
Getting around the island gives you the opportunity to enjoy the stunning architecture there, and because the scenery consists of a volcanic crater, you can expect some of the coolest sights all over Greece.

Delphi is famous for being a UNESCO World Heritage site as well as one of the best attractions in Greece, Delphi is located on the sides of Mount Parnassus, and was a popular place of pilgrimage in the ancient days of those who come here to honor Apollo, the ancient Greek god of healing, music, light and prophecy.
Delphi is about 180 km from the capital, Athens, making it a good place if you want to get out of the city and explore different regions. 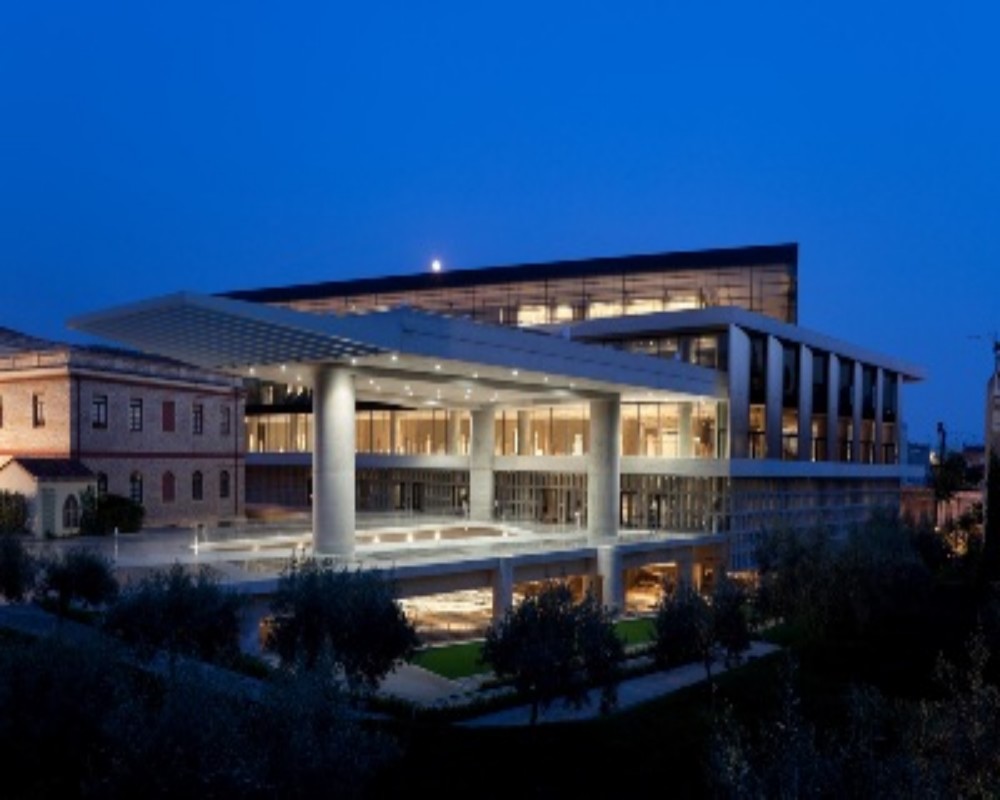 One of the most popular modern attractions in Athens is the Acropolis Museum, which opened in 2009, you will know the building when you see it is made of advanced glass and steel, and includes some of the most famous artifacts in Greece, and some distinctive pieces in the museum, and the museum is also famous for a cafe that has a balcony Overlooks the stunning Acropolis. 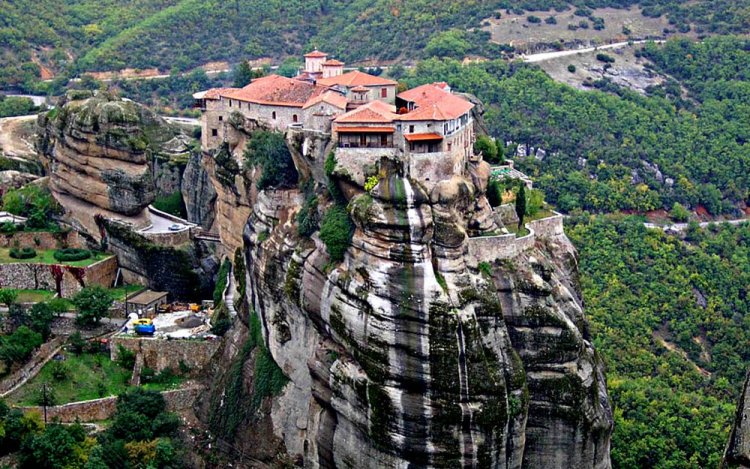 Mitte Wura is famous for its monasteries which are located on top of high-rise rock formations.The monks living in the area are Eastern Orthodox and fled to Mitte Wura as a result of the Turkish army’s invasion.There are 6 monasteries in Mitte and Rora, although there were more than 20 monasteries, but This is one of the most interesting religious sites in Greece, replete with ancient rocks and monolithic columns, and this is also a UNESCO World Heritage Site, where the rock formations provide one of the most stunning and stunning landscapes throughout Europe 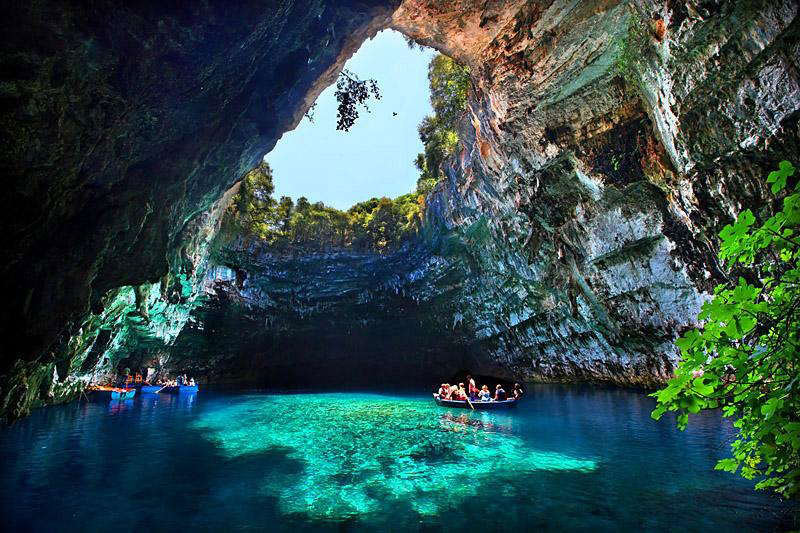 It is a bustling cave famous for its beauty, approximately 4 kilometers in length, and the water formed when soft rocks eroded over the centuries inside the cave. The equally famous lake of Melesani, an underground water bridge discovered in 1951, in ancient times the cave was dedicated to the Melesani nymph who gave Cave as its name, you can go to the cave through a tunnel and then go out on the lake and slide across the turquoise waters on a boat.

All you need to know about transportation in Mauritius