Learn the most beautiful features of northern Lebanon

The port area is located among the best tourist places in northern Lebanon, and it blends customs, traditions, and modernity with its narrow streets that give you pleasure and fun.

These streets combine a great diversity of cafes, clothing stores, and bars. There is also the Corniche facing the beach with an enchanting panoramic view where; you can enjoy a boat trip, or head to one of the adjacent islands. 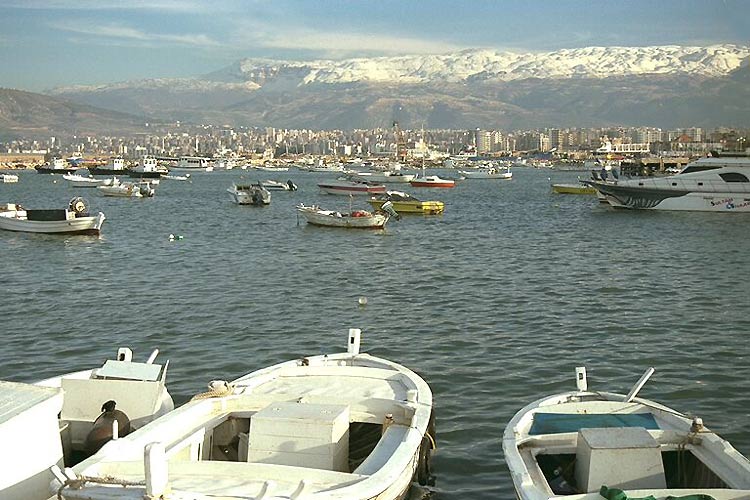 Elixir is famous for making red wine, and it includes three famous grape fields; the first in Basbina on the hill above Batroun, the second in Jezzine, and the third in the Bekaa Valley. Elixir is one of the most important and famous wine regions in Lebanon.
So many people visit to learn about the method of manufacturing, and enjoy the picturesque grape fields. Basbina is an ideal place for a great tour, and you can have a delicious lunch inside the restaurant of the region, but be sure to reserve your table before going. 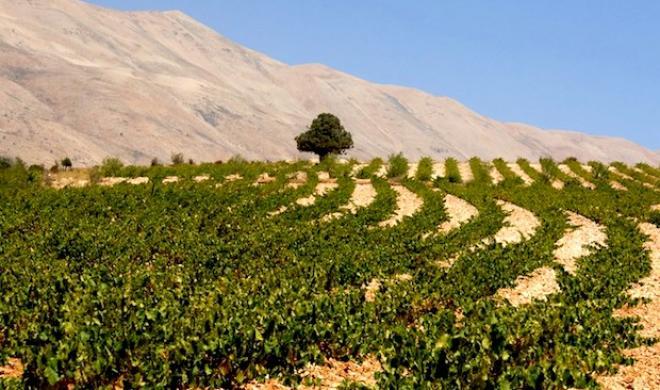 Khan Al Khayateen is considered one of the best tourist places in northern Lebanon, given that it is an important historical area that includes a number of beautiful and charming buildings.
The khan was once a crusader hospital, and today it includes sewing markets surrounded by small workshops; it weaves women’s clothing from the niqab to the narrow printed trousers. 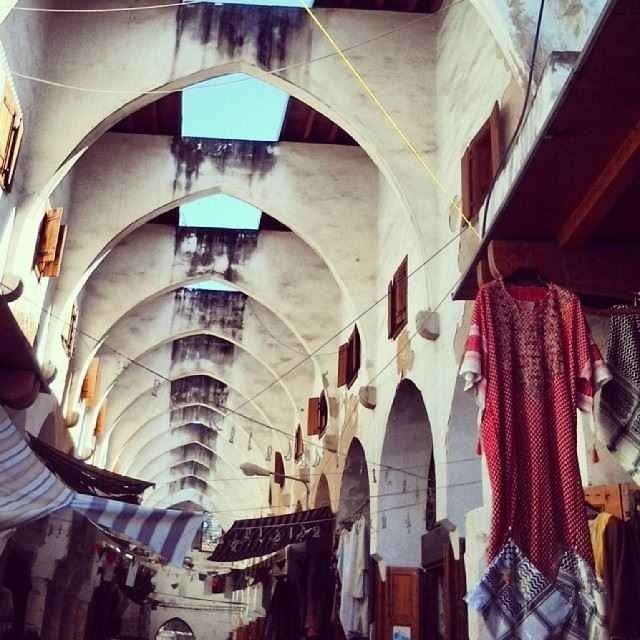 The Raymond de Saint-Gilles castle extends over Tripoli and the river. It is an ancient Crusader fortress that was established between 1104 and 1103
The castle was burned down in 1279 and was repaired in the following century by Mamluk Amir, and it is used today by the Lebanese army. It is an amazing building due to what it contains.
It includes a trench, three gates, one Ottoman, one Mamluk, and the other Crusader. There are three important identification panels inside which show the history of the place, and it also includes a small museum. 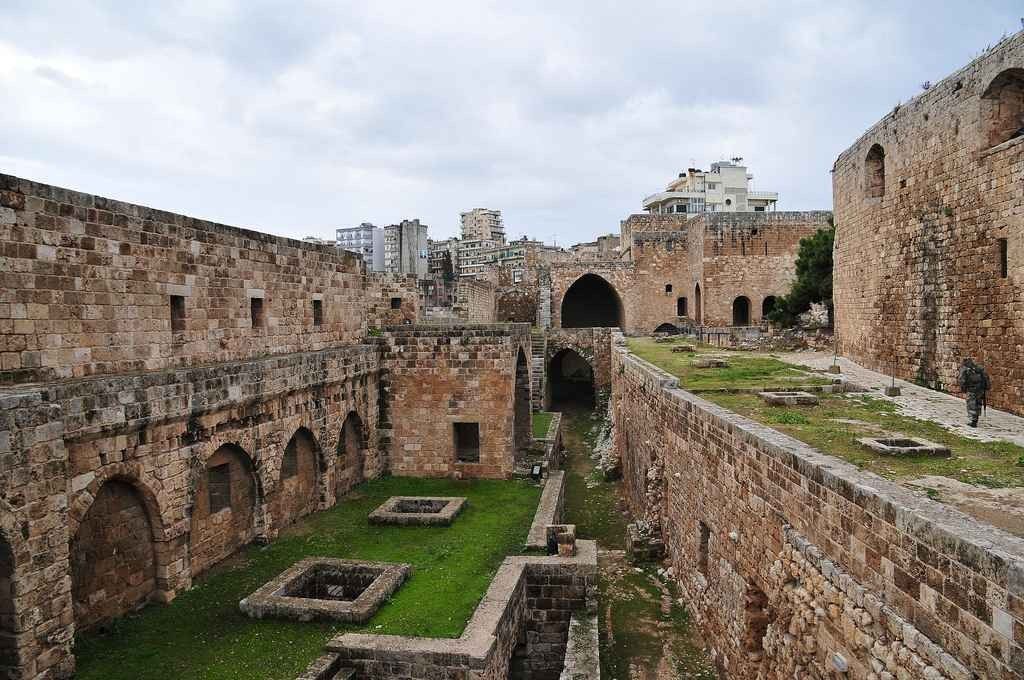 The body of the poet and artist Khalil Gibran, who died in 1931 and is known for his most famous writings, the Prophet, was buried inside his nineteenth century house, which was built on the rocky slopes of a hill west of the city’s suburbs, according to his wish.
The house has been converted into a museum with a large collection of Gibran paintings from it, such as a dream. This is in addition to his other work. 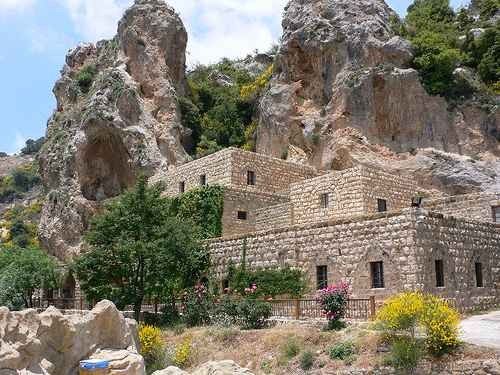 Extending for about five hundred meters inside the mountain, this small cave includes an amazing collection of limestone formations, not unlike the sculptures of Jeita Grotto located near Lebanon, but it is a magical site worth visiting.
Kadisha Cave is about seven kilometers drive from Bcharre. A restaurant near the venue opens in the summer. If you plan to go to it, you better book before it. 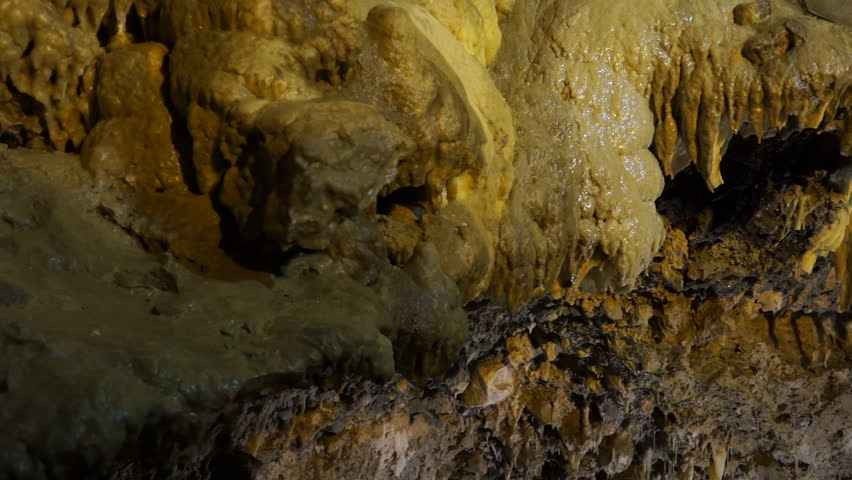 Founded the new bath in about 1940 and lasted until the 1970s, it was gifted to the city by the ruler of Damascus; Asad Pasha the Great, his foundation did not consume much money.
The place is well preserved to this day, completely covered with ornate gates of up to fourteen one, and also houses a huge glass dome containing holes, allowing light to reach the pool and the fountain.
The floors of the place, and the fountain is covered in marble with a charming consistency in colors, there are also several small rooms, each covered with a glass dome, and all lead to the main room. 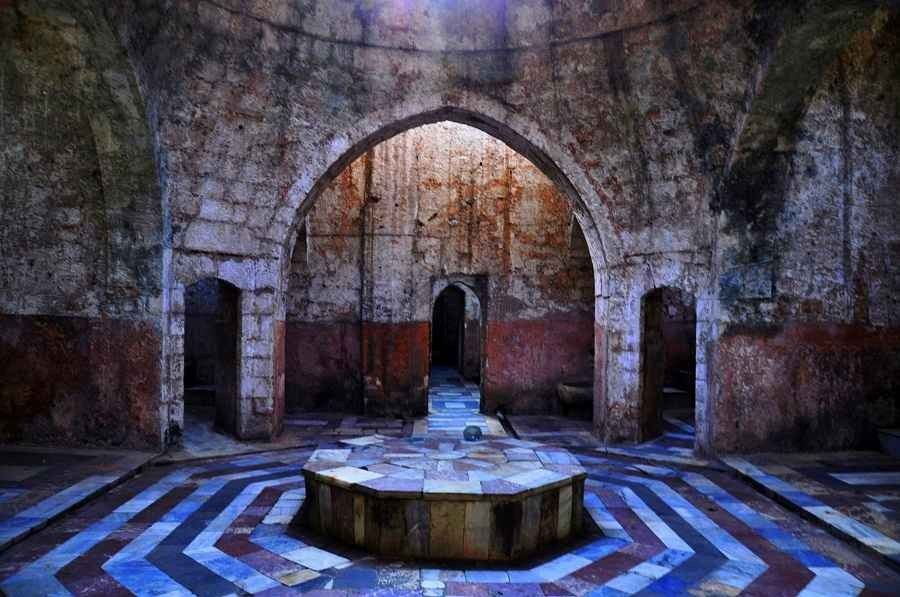 The Kartawiya School is connected to the eastern part of the Great Mosque, and was established by the Mamluk ruler in the early 1300’s at the site of the baptism of the old church.
It is located among the best tourist places in northern Lebanon, as it is an important historical landmark. The school is known for its judo work, and it has a sophisticated front facade with white and black stones, as well as beehive forms.
There is also a half dome over the main gate, and the back wall also includes a white and black stone design with stunning Arabic inscriptions. The prayer hall is covered with an oval dome, with stunning designs of the southern wall enclosing the minbar. 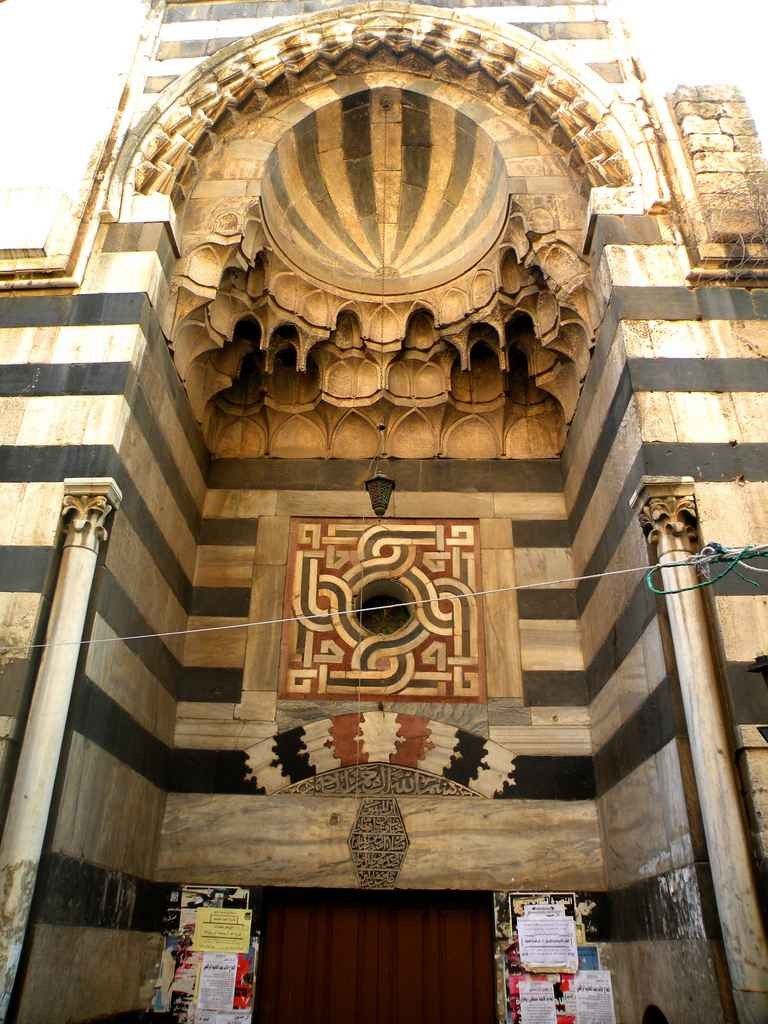 Khan of the Egyptians dates back to the fourteenth century where; Egyptian merchants used it. Al Khan is famous for its soap trade, including olive oil soap, which was manufactured in 1803, and Tripoli soap, which dates back to 1937.
This industry is a family business and inherited by every generation. You can take a tour of Al Khan to learn how to make soap from local residents and manufacturers. 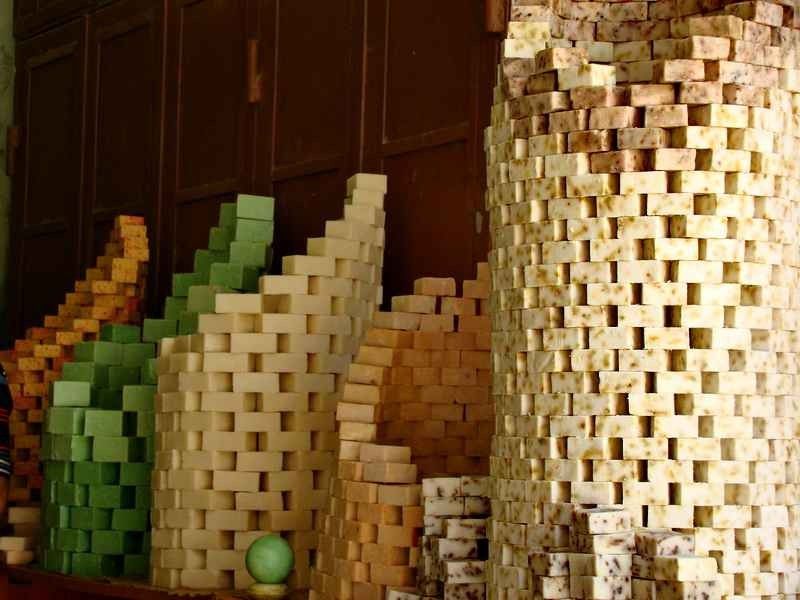 The Great Mosque was founded in the 12th century in the place of the Crusader Cathedral. It features a stunning entrance and pulpit made of church bell, next to a rocky courtyard combined with a prayer hall covered in a dome. 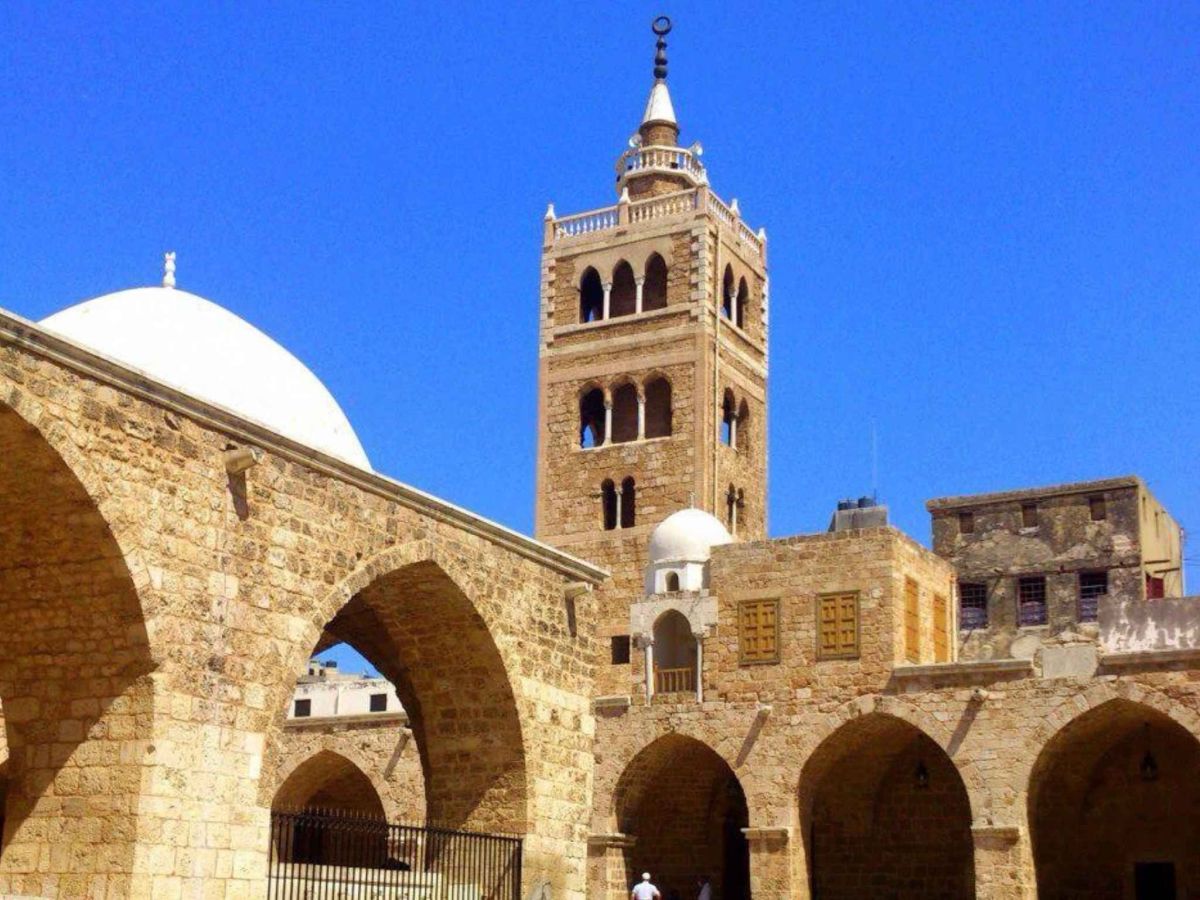 The Mar Elisha Monastery is located near the Kadisha Road, and can be reached by car. It is one of the most important monasteries in the region, and it is now managed as a museum.
The monastery was borrowed from a rock, and is an axis of a nineteenth-century church with a symbol of Elisha, dating back to the eighth century. 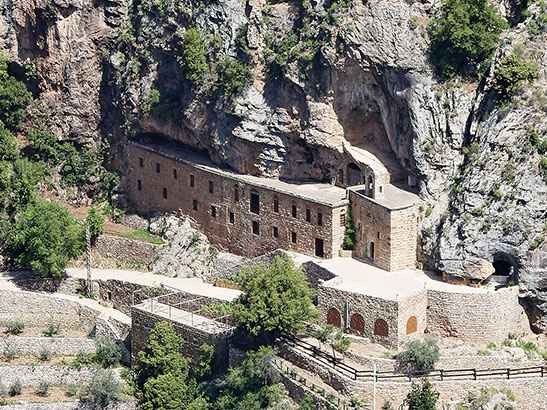 Mar Marina Church is another symbol of the best tourist places in northern Lebanon. Located behind the Canopin Monastery, Mar Marina was a nun and patriarch, and legend says she found a baby and breastfed him.
That is why women who cannot feed their children come to the church, where they injure themselves at the Mar Elisha Shrine, thinking that this will help them. 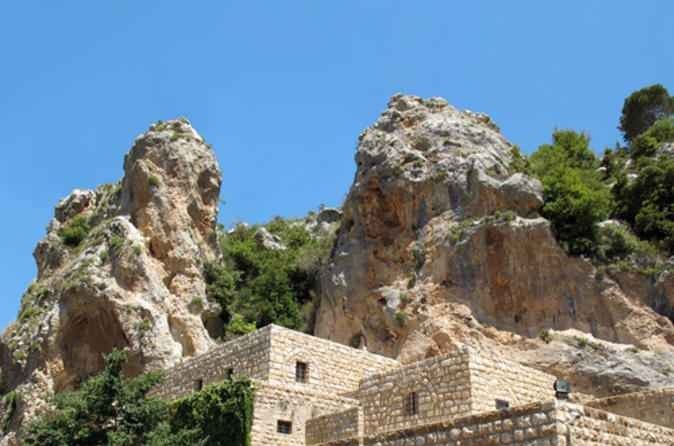 Another destination located among the most important and best tourist places in northern Lebanon, where it was established in the second and third centuries AD, and its shape is still preserved and built today. It is located between the old city and the sea known as the ancient Phoenician Sea, and was founded so that it could, and it helps quarries located in the area. 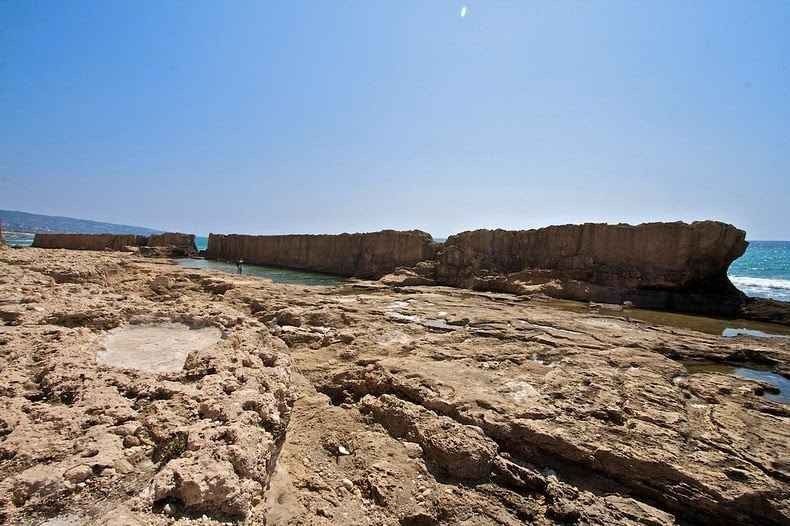 The most important information about Nigeria