Learn the requirements for immigration to Sweden 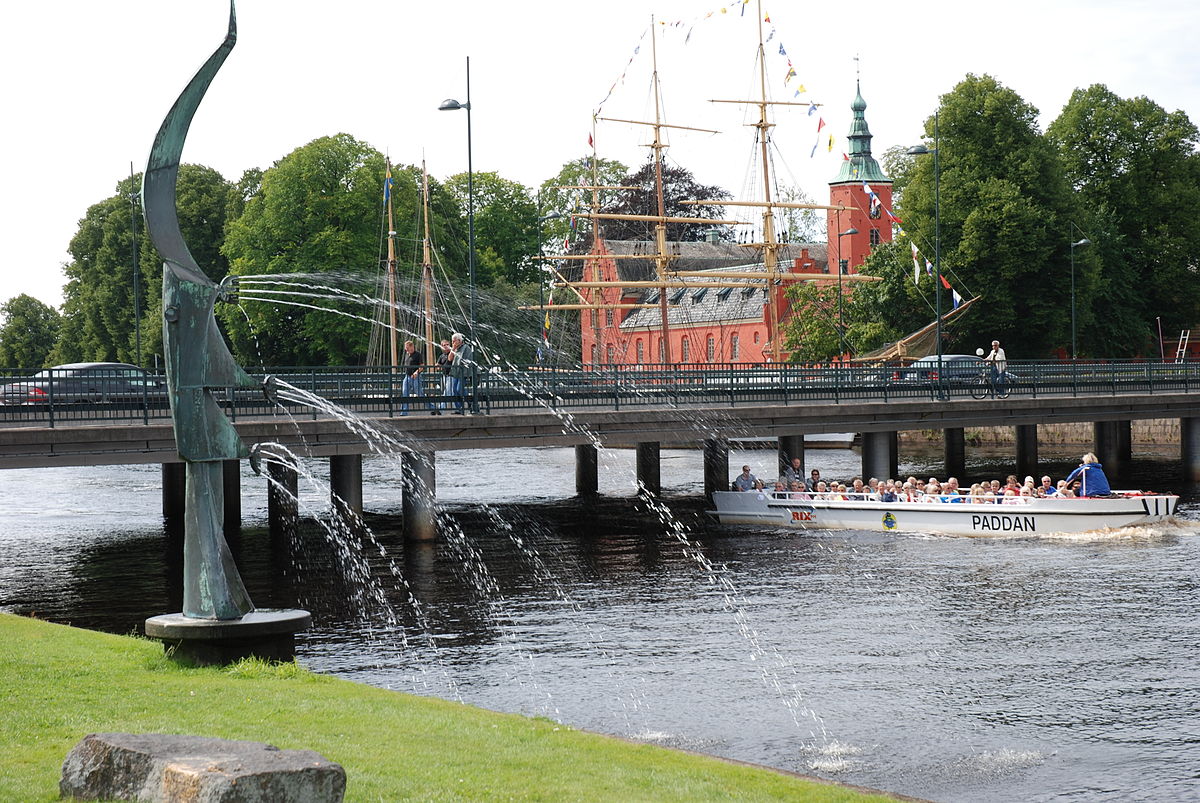 If you want to immigrate to Sweden, this requires several procedures that we will explain to you because many people immigrate to this town because of its manifestations of civilizational and economic progress.

Requirements for immigration to Sweden

Apply for a visa that helps enter Sweden, especially if the person wants to immigrate outside the European Union.
– If a person has a temporary permit in Sweden and wants to immigrate and stay in Sweden, this will require an entry visa to Sweden from the nearest Swedish embassy, ​​and the residence permit card will be granted automatically if he has this permit, in which case he can enter Sweden without obtaining An entry visa, and he signs up for a residence permit with the immigration agency after actually entering Sweden.
– The person needs to bring some papers and documents necessary for him to immigrate to Sweden, and these papers: identity card, residence permit, official documents that are accepted by the Swedish Immigration Agency.

How to immigrate to Sweden in order to study

There are a lot of students looking to immigrate to Sweden in order to complete his studies. In this case, he must do the following:
– The study is registered in Sweden for more than three months, and this is through a residence permit presented at the Swedish embassy or consulate, and the education permit is accompanied with the passport.
– Entry into Sweden to study for less than three months, in this case the student does not need a residence permit and in this case can register for Sweden through any ministry affiliated with Sweden.
– The application for residency is submitted in two complete groups, and in the event of obtaining the permit, the individual will be notified by the embassy until he completes the procedures of the residence card, in which case the response will be sent to the person with the approval of travel, and this approval is provided with the passport at the airport.

Sweden is one of the countries that requires obtaining a visa before entering it in order to regulate immigration matters for citizens outside the European Union. These visas are short-term, but if traveling for tourism or family visits, it is recommended to obtain a visa before traveling to Sweden.

Means of transportation and travel to Sweden

There are several ways to enter Sweden, as follows:

In this way, transfer from anywhere in the world to Sweden airport specifically at Stockholm Arland International Airport, which is the main airport in Sweden
There are several other airports in Sweden including Gutenberg Landvetter Airport, Copenhagen Castrop Airport, Stockholm Skavsta Airport, Stockholm Vasteras Airport, Malmö Storp Airport and Gutenberg City Airport.

The train is taken to enter Sweden if the travel is from one of the following countries: Norway, Germany, Denmark, in which case it may take only about half an hour to enter Sweden.
Trains are available from Copenhagen in Denmark to Malmo in Sweden, as well as trains from Copenhagen to Stockholm.
– Norway trains, so you can take a train from Oslo to Stockholm or Gothenburg.
– Germany trains run from Berlin to Malmo in Sweden.

Entry into Sweden is from Copenhagen only to Sweden.

Transfers are made by boat if the traveler is in Denmark, Germany, Russia, or the United Kingdom.

My brother, the tourist, here are tips for enjoying a vacation in Dubai at a minimal cost