Museums in Berlin .. Dear tourists, if you are a fan of art, antiquities, history or modern technology, we assure you that Berlin is your ideal destination, as wonderful museums that satisfy all tastes do not empower you to visit ..

The museums in Berlin … you can’t miss them. 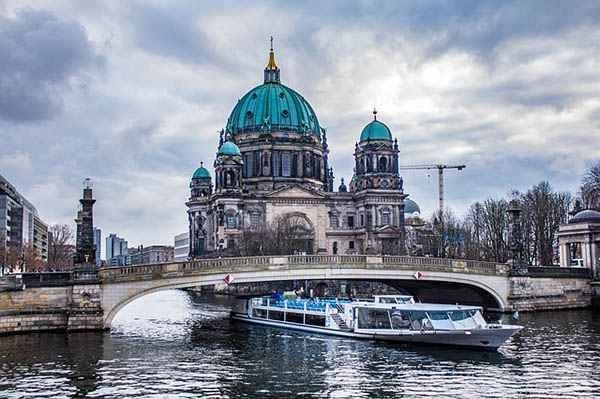 Museums in Berlin .. Do not miss her visit .. Berlin owns a large group of beautiful museums in various fields, including wonderful archaeological collections and works of art that appeal to everyone, the museums include antiques from different countries, the most famous of which is the Egyptian Queen Nefertiti statue, as it is one of the most important monuments In addition to the paintings of famous artists such as Giotto, Caravaggio, Picasso and other creators, the Berlin museums are no less important than the museums of Paris, New York or London especially because the Germans have always been expeditions in different parts of the land in the nineteenth century and collect different things such as artifacts And archeology wii They took her home. 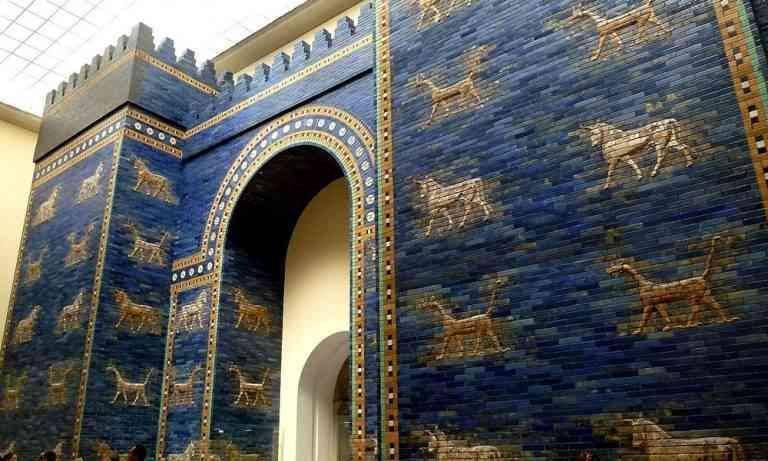 The Pergamon Museum is considered one of the largest museums in Berlin, and tourists go to it in large numbers to see the ancient artifacts and relics, including the restored ones. The high Millet Gate, which returns to the Roman market, and the Ishtar Gate, with its beautiful yellow and blue tiles, sure take pictures for it. The museum also houses a beautiful collection of masterpieces of Islamic art found in 14 museum halls.

“Topography of Terror” Museum of Terror. 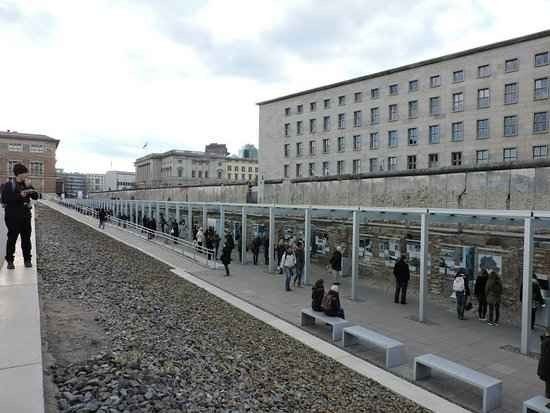 “Topography of Terror” Museum. The museum was established in 2010 AD during the 65th anniversary of the end of the Second World War. The construction was carried out on the site of the Nazi Secret Police, which was destroyed by the Allies in the end of the war as a kind of emphasis on the museum’s handling of the World War. It is worth noting that the museum is visited by about one million visitors annually, as it is one of the most important museums in Berlin. We do not advise you, dear tourist, to accompany children because the museum has a collection of holdings that do not suit them. 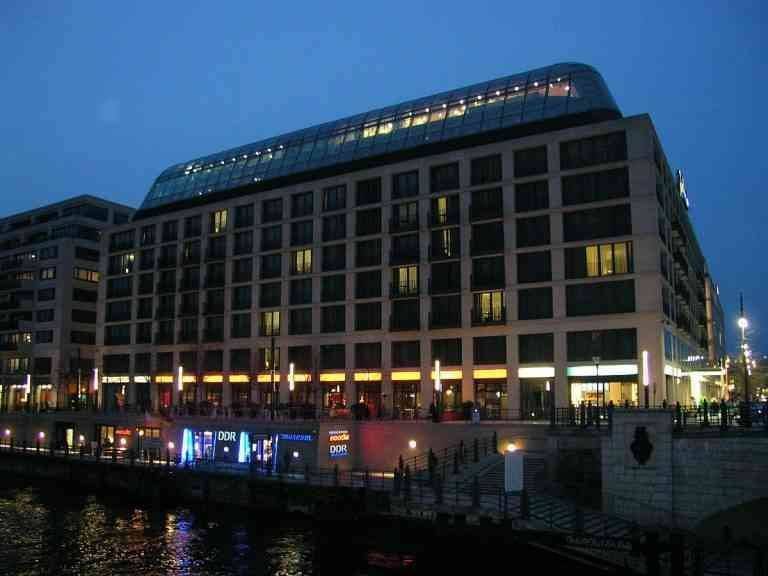 “The East German Museum DDR Museum” .. The museum displays to visitors the way of life in Germany during the period of communist rule in addition to the famous trabant cars at that time, the museum is located in the heart of Berlin so going to it is easy and the museum is characterized by its beautiful views of the water and the presence of a café next to it so he took up A beautiful German meal and a cup of coffee in this wonderful atmosphere. 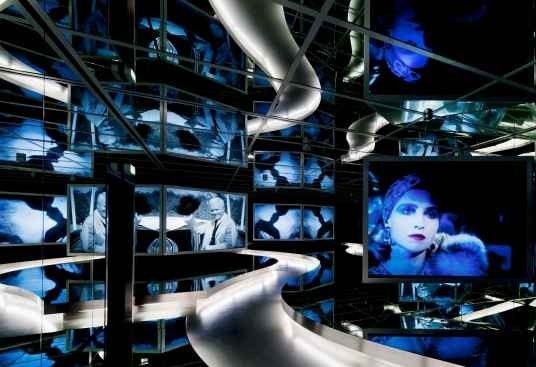 “Museum of Film History in Berlin Deutsche Kinemathek” .. Dear tourists, if you are interested in cinema, do not miss to visit this museum to learn how to make films, such as used tools, clothes, displays, and pictures of artists. The museum also provides designs for life in the Middle Ages and about a thousand films tells City story. 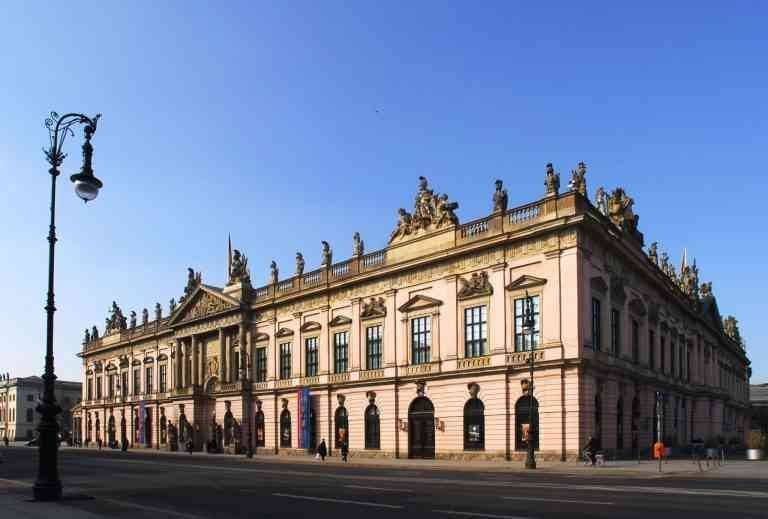 “German Historical Museum” .. Dear tourist, if you want to know the history of Germany, there is no doubt, visit the German Historical Museum, which will tell you the history of Germany through all ages through the acquisition of a large group of artifacts and the number of about 8 thousand historical pieces on An area of ​​up to 7500 square meters, the museum tells the visitors about various historical events and the development of social life and methods of living and economic conditions, as the museum is distinguished by its beautiful architecture designed by the famous architect “IM Bay” and the museum organizes various exhibitions on large areas of it. 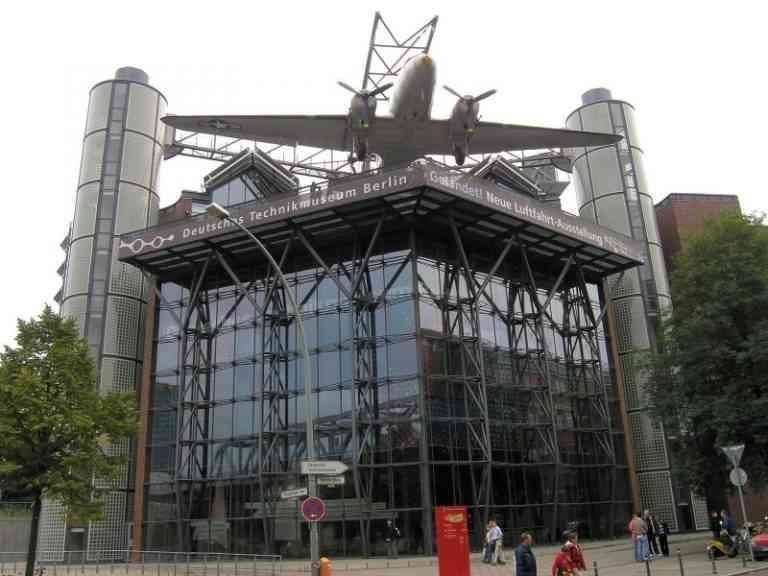 “German Technical Museum”. Dear tourist, you should visit the German Technical Museum if you are a fan of culture and art because the museum demonstrates the cultural and artistic history of Germany in addition to scientific experiments and of course it will attract your attention to its external appearance by having a plane above its surface. The museum is distinguished by its large area And that reaches 26 thousand square meters, it is one of the largest museums in Europe and its location is of great historical importance for being at the point of intersection of old railways, you can take your children to it to learn a lot about communication technologies, traffic, navigation, space and other fields and the museum is organized Various exhibitions p Li throughout the year. 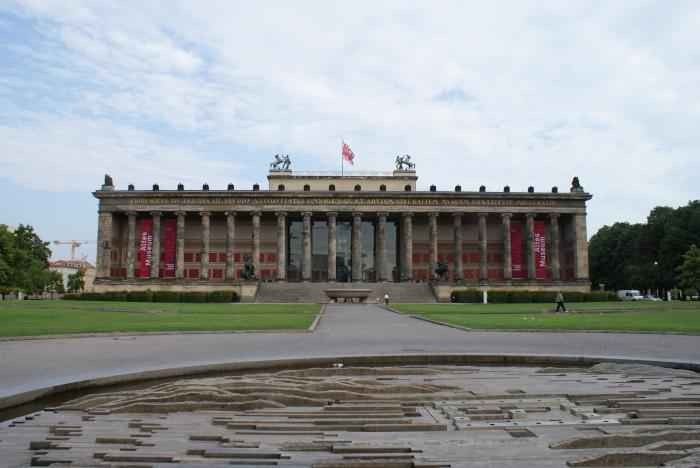 “The Altes Museum” is located on the Museum Island. It was established in the year 1823-1830 AD. The museum is considered one of the most beautiful features of classical architecture. Stone and bronze statues, utensils, flowers, mosaics, gold, silver in addition to artistic forms such as pictures of Cleopatra and other kings and pictures of the coffins of the Pharaohs and Romans, along with the museum’s interest in the art of the people of the Etruscans. 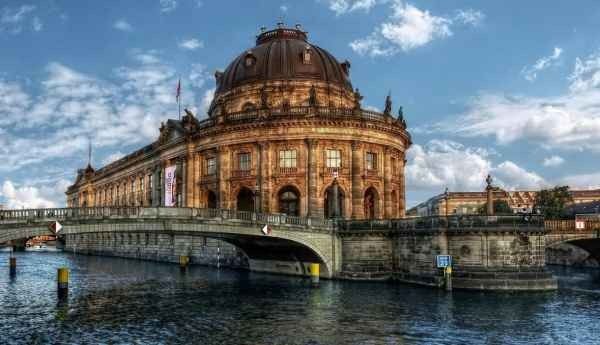 “Bode-Museum” .. The Bode Museum is located in the Museum Island in Berlin in the far north, it features a wonderful view of the river. If you were in the water and looked at it, you will feel like a huge ship. The museum was restored more than once to reopen it to the public in 2006 AD, it is divided The museum is divided into three parts. The first includes sculptures in the Middle Ages and the second part of Byzantine art in the period from the thirteenth to fifteenth century. The most important traces of this art are Roman sarcophagi and sculptures of ivory decorated with mosaics. The third part is a treasury of Greek and Greek coins. Islamic and wonderful, if you are with your children in They will enjoy playing in their showroom giving them the opportunity to try new things. 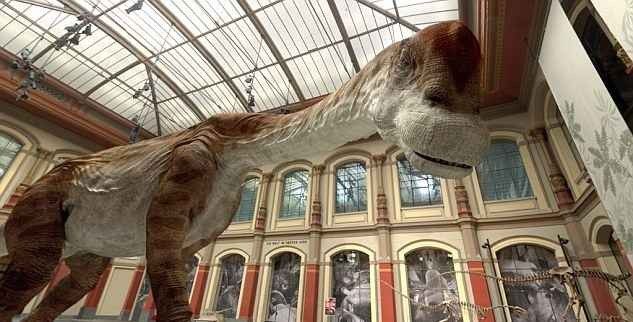 It is one of the most beautiful museums in Berlin. The Museum of Natural History has branches in many cities of the world due to its great importance in addition to the interest of tourists to visit it, so when you visit Berlin, dear tourist, you should visit its museum To see dinosaurs look as if they came back to life again as the museum provides a skeleton of a giant dinosaur like who lived millions of years ago and with the technology of three-dimensional graphics it is transformed into a full moving dinosaur, it is sure that you will like it so you cannot miss the memorial photos beside this dinosaur to feel that time has returned to you Malay Sunni, the museum contains many wonderful collectibles and that up to 30 million pieces and assure you dear tourist that this museum is the perfect place for your children to enjoy their time in the play along with their abilities and their general knowledge development. 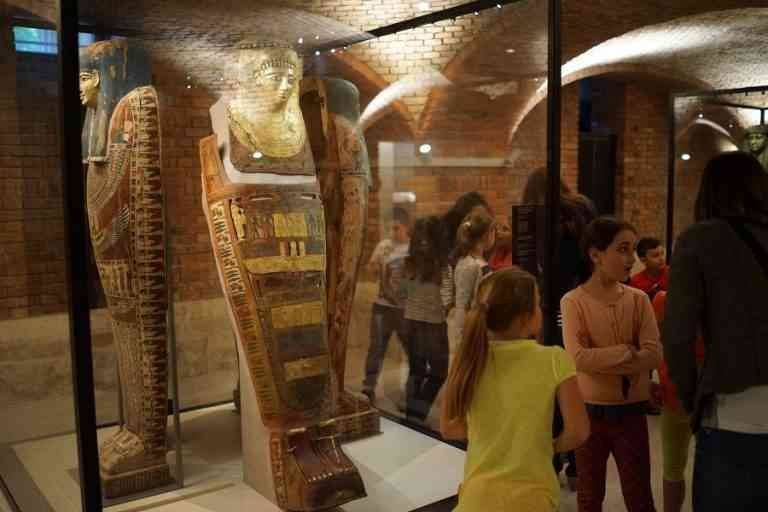 “The Egyptian Museum of Berlin” is located on the Museum Island in Berlin. Egypt is known to have a great history spanning thousands of years to leave many wonderful artifacts that are unparalleled anywhere else in the world, so some countries have established Egyptian museums On its soil, as a result of Egypt’s being exposed for some time to stealing its antiquities and smuggling them abroad, when you visit the Egyptian Museum Berlin you will see the wonderful Egyptian antiquities, the museum was established in 1828 AD by King “Friedrich Wilhelm III” and the museum includes a statue of Queen Nefertiti and stone and gold statues and other antiquities the value . 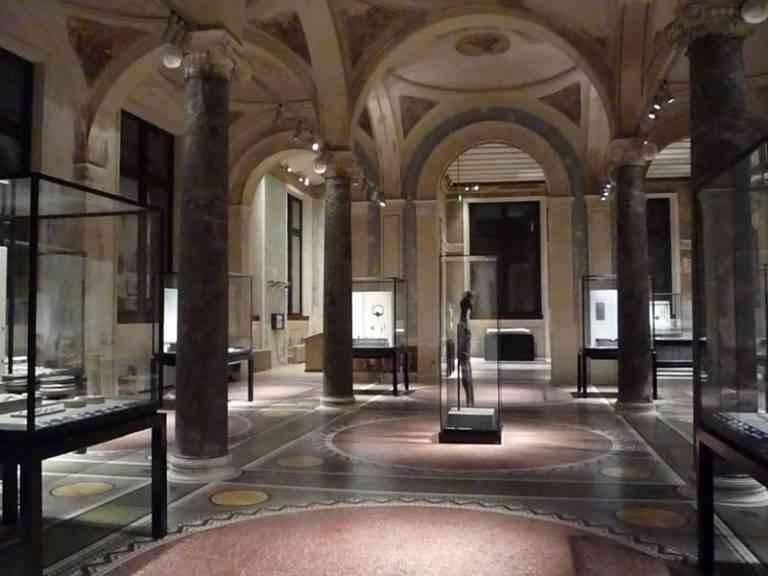 “New Berlin Museum” .. It is one of the most important tourist destinations in Berlin because it is one of its best museums because it has a large collection of original monuments that belong to different civilizations throughout the ages. We advise you to visit it, dear tourist, and wander on its three floors. The first floor has traces dating back to Ancient Egyptian civilization. As for the second floor, you will see traces and artifacts that belong to the countries of Greece. They gathered from their palaces and go back for more than 2500 years. The monuments of Mesopotamia. Dear tourist, you must have heard and watched films about the historical city of “Trojan” and you definitely want to see its monuments, the third floor It contains antiques and artistic collectibles I would like to see this wonderful city that you cannot miss watching and take souvenir photos alongside it. The museum is characterized by its beautiful panoramic view of the Sabri River. There is also a café beside it, so have a snack with a drink. The museum starts working from ten o’clock until six o’clock throughout the week except Monday The price of the admission ticket is 10 euros for adults and 5 euros for those under 18 years old.

The best beaches for surfing in the world