We offer you the most important places of tourism in Georgia for young people that enable you to spend quality time in the company of your friends. What distinguishes Georgia from its charming nature is the mountains and beaches, in addition to the wonderful historical monuments, and among its most prominent cities are the capital city of Tbilisi along with Batumi, Kutaisi and Borjomi.
It is worth noting that the best times to visit Georgia are in the summer, as the weather tends to warm, as the winter months from December to February are characterized by extreme cold and snow, and through Arab travelers we will show you the most beautiful tourist places there that are worth visiting.

The best sights in Georgia 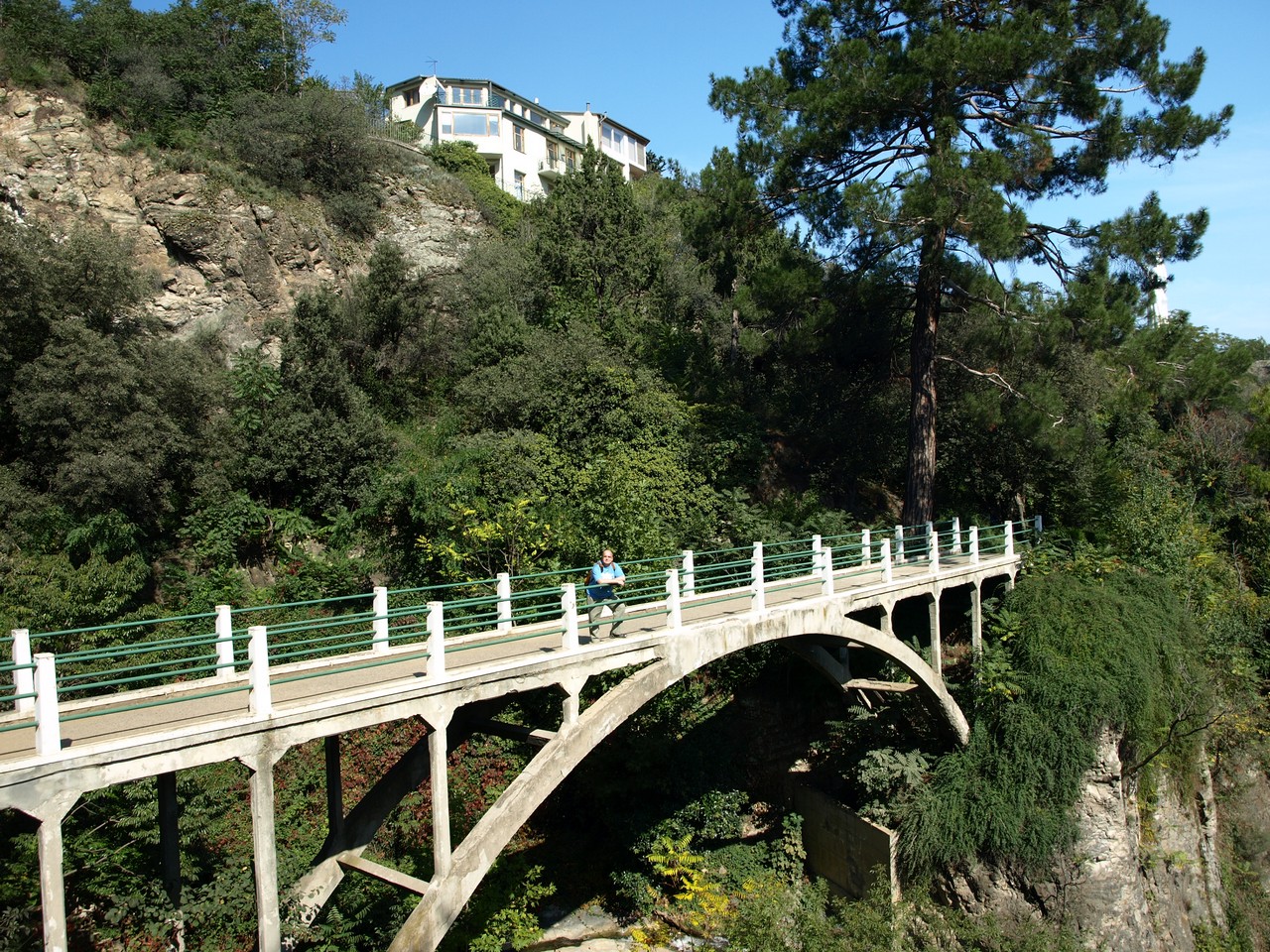 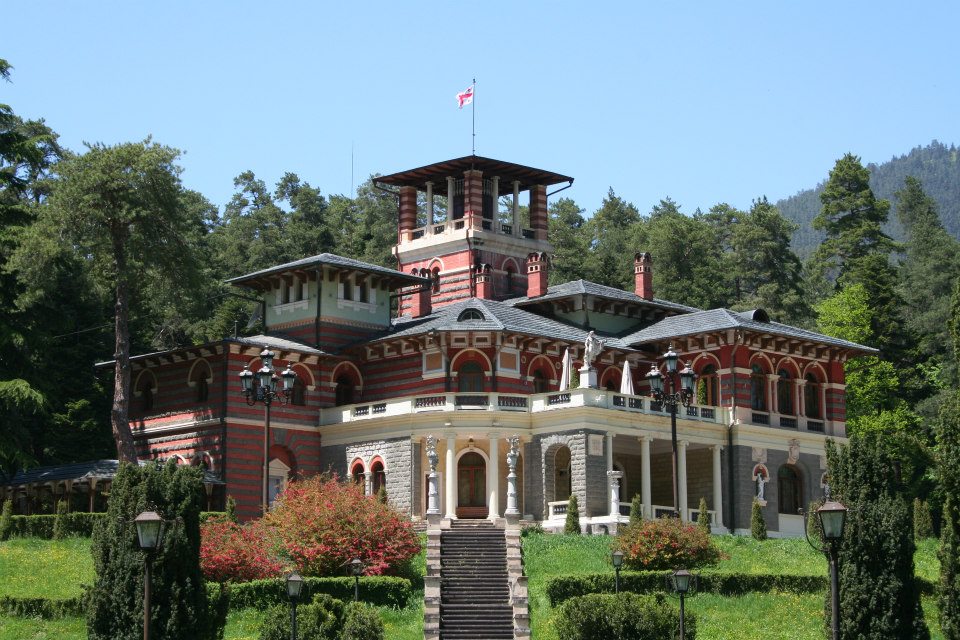