The cuisine in Hawaii is famous for the diversity of nutrients and foods in it, between animal, vegetable and seafood, in addition to that, there are many international dishes such as Chinese, Japanese, Filipino, Portuguese and other dishes that blended with traditional dishes, and have become Fame and popularity in Hawaii Here are some of the most popular folk dishes in Hawaii: The top 10 Hawaiian cuisine.

One of the popular dishes in Hawaii is a taro root meal, one of the old meals that people used to eat in Hawaii, and it is still popular and widespread until now. Taro root meal is prepared by adding taro roots to minced meat and minced tomatoes, and adding water to them, And mix them together until they become dough. Usually, taro roots are eaten as one of the appetizers next to the main meal, unlike before, so they were eaten as a main meal. There are still some Hawaiians who prefer eating taro roots alone as a snack. Some people prefer eating taro roots alongside Chunks of sweet potato Step Knqang. 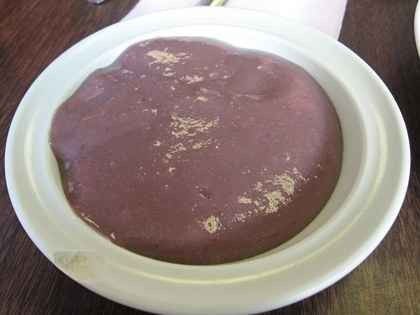 Salmon fish is one of the Spanish seafood that arrived in Hawaii, and it became one of the popular dishes in Hawaii. The salmon fish meal consists of pieces of raw salted fish, with pieces of onions, tomatoes and hot pepper. The pieces of salted fish are mixed with lemon and oil, With the addition of some spices, such as cumin, salmon is usually eaten with bread, and some people prefer eating it with white rice. Some people prefer eating salmon as appetizers next to the main meal with seafood. You may find salmon in all seafood restaurants in Hawaii. You may also find it in canned food, in black I have. 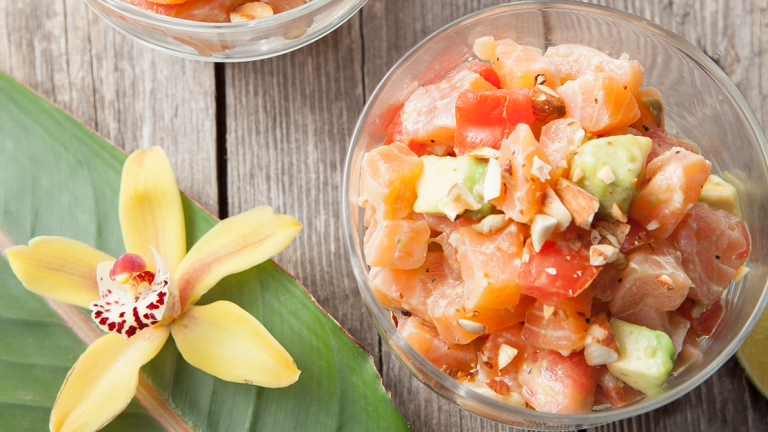 The taro meal is one of the old folk food that is still eaten in Hawaii. The taro meal consists of pieces of meat wrapped around the taro leaves from all sides in a circular way. The taro meal is cooked in an underground rock oven, and left for several hours until it is done They are ripe, they become soft and smoked, edible. Some people prefer replacing pieces of meat with pieces of fish or chicken, and some make them from a mixture of chicken and meat. Usually, a taro meal is eaten alone as an integrated meal, but some prefer it with white rice Also read: Hawaiian Tourist Program … for 7 days … and the most beautiful places 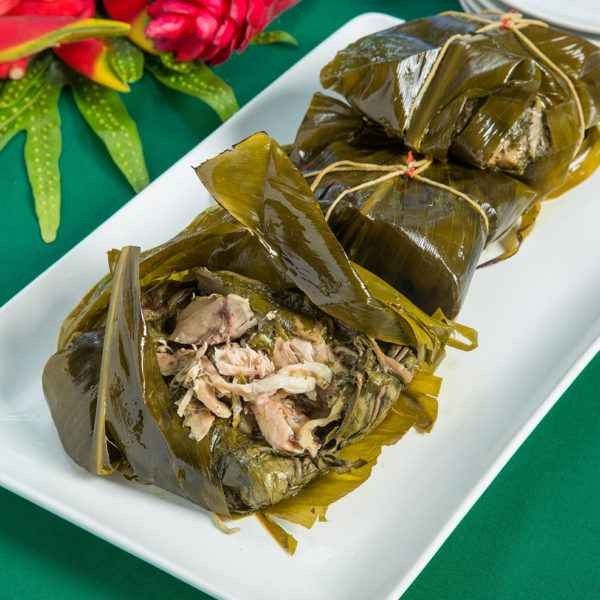 Sweet potatoes are popular dishes in Hawaii since ancient times, and some consider them as sausages or sweets after food. Sweet potatoes are not always cultivated in Hawaii, but they do not stop importing them from neighboring countries, and always provide them. Sweet potatoes are steamed steamed , Or grilled on charcoal, or in the oven, and can be served pureed. Sweet potatoes are usually eaten with taro roots as appetizers, but there are people who prefer eating them next to meat or chicken as a main meal. You may find sweet potatoes sold on public streets alone as a snack, Or as a hot dog in the hiking places. 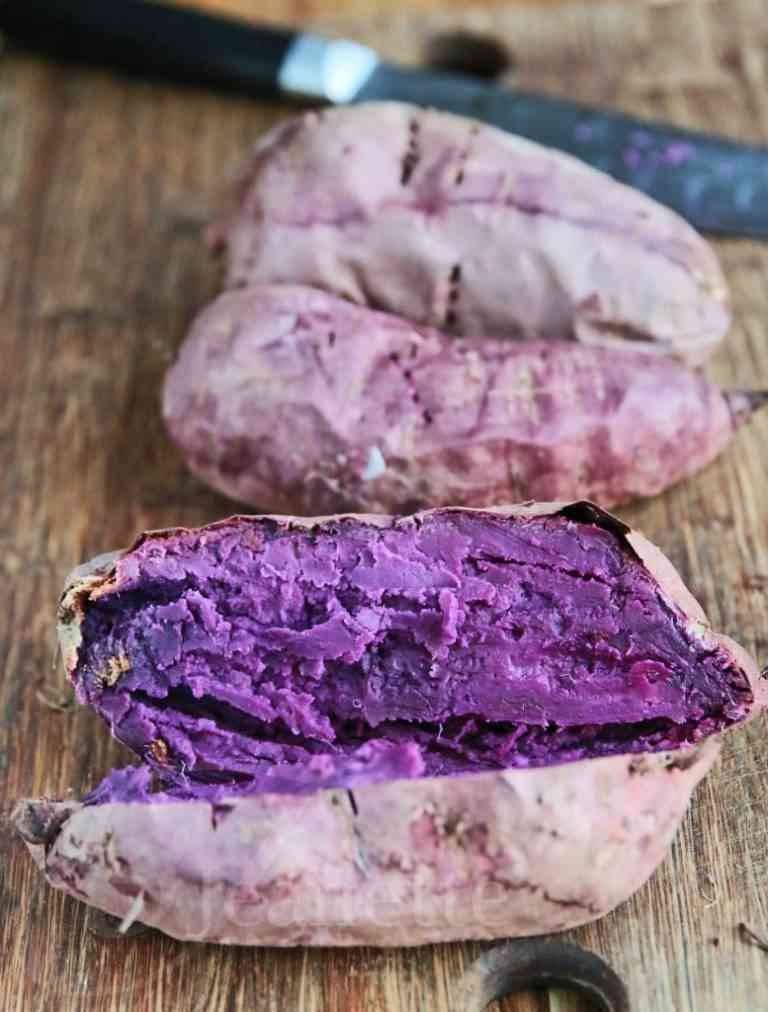 It is a popular folk food in Hawaii, and chicken and noodles soup is a popular and official soup on the island of Hawaii. Chicken and noodles soup consists of chicken nuggets and a type of noodles called “noodles beans”, and it is a type spread in Hawaii. It is cooked and then added noodles to the chicken and its broth, and left until the noodles are tender. Some people prefer replacing the bean noodles with pasta, as they are cooked in China. The soup is served next to the main meal, served after adding the lemon, and decorate with green ginger leaves . 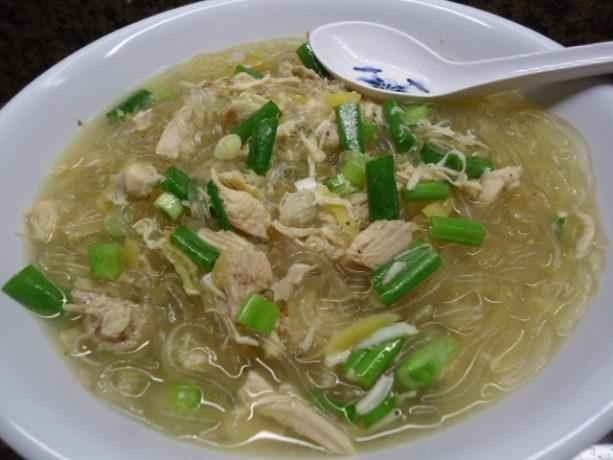 Bread fruit is a unique type of fruit that is preferred by Hawaiians, and it grows in a high tree called the Hawaiian Bread Tree. It is called the bread fruit because it is included in the components of the national baking industry in Hawaii. The fruit is characterized by pale yellow color, and the grains prominent in its outer shell. In addition to making bread, the fruit of the bread is cooked in more than one way, such as steam, or fried, and it can also be pickled and served as appetizers. The bread fruit enters into making many sweets and pastries, such as cakes and tart, and some people prefer eating them without cooking. 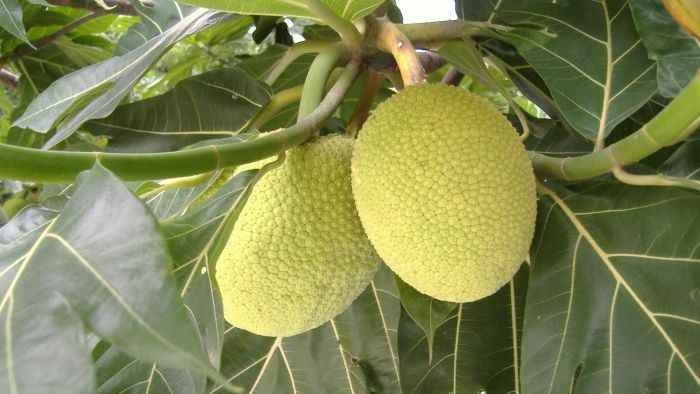 Bacon is originally from Mexican cuisine, but it has become the main meat dish on the island of Hawaii, and it has become a popular and popular dish in Hawaii and spread. To obtain bacon the meat is cut into slices, and then suspended outside to be exposed to the sun in order to lose all that it contains Fat. Meat is seasoned with onions, garlic powder and sesame seeds in addition to honey, and leaves at least two hours before cooking. There is more than one way to cook bacon, but it is most likely served grilled and is the most popular method in Hawaii. White rice, in addition to a taro root dish and salads. 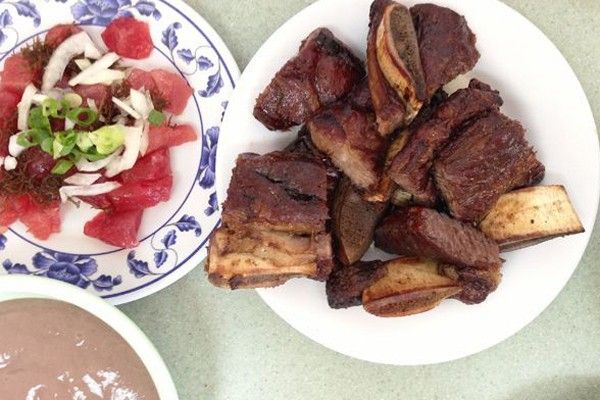 White rice has been a staple of food in every country in Asia since the nineteenth century, and it has also become on the island of Hawaii. At least two portions of white rice are eaten daily for Hawaiians. White rice is eaten alongside many meals in Hawaii. Some residents prefer eating it with sugar powder. Rice is cooked in a machine specially prepared for steaming as they used to on Hawaiian Island. 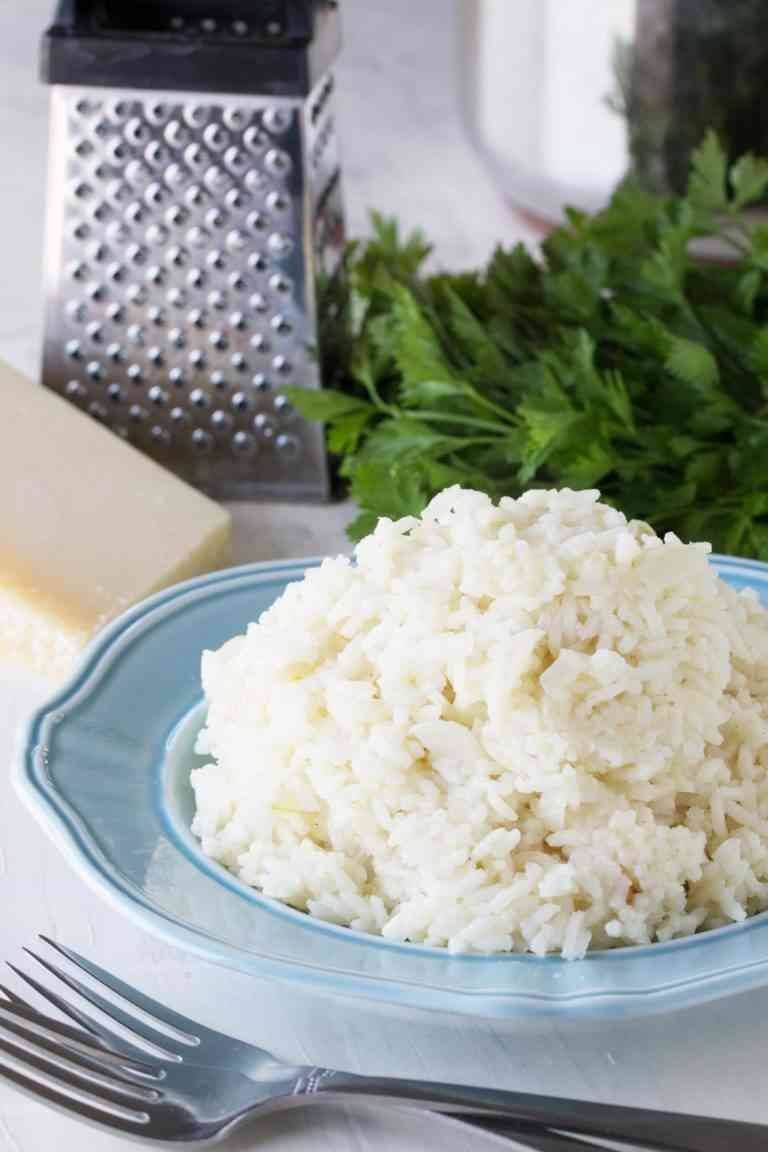 Coconut pudding is the popular official dessert on the island of Hawaii, so it is considered one of the popular dishes in Hawaii. Coconut dessert consists of coconut milk to which caramel is added, and cornstarch is added to them, and stirred until thick. They are placed in molds in forms Different, and leave in the refrigerator for 5 hours or until it becomes coherent and becomes one piece. Some people prefer adding nuts such as raisins or pistachios to the coconut pudding mixture. Also read: Tourism on the island of Corsica in France: and 10 tourist places 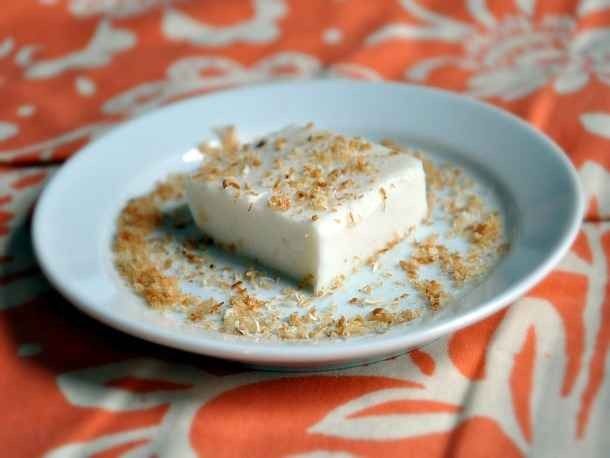 Taro pudding desserts are not very different from coconut desserts. Taro pudding is made from grated taro topped with coconut slices, with milk, sugar, honey, and corn starch. The ingredients are cooked in a skillet over a quiet heat for several hours until mixed, and the taro dissolves Coconuts are placed in molds such as coconut pudding and left in the refrigerator until they hold together. Some people prefer adding other flavors to taro pudding desserts such as vanilla or chocolate. There are some people who prefer eating them with the grated coconut on top. 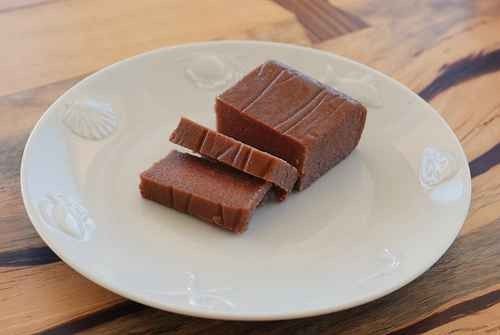