Summer vacation has begun and most of us yearn to travel to new destinations with attractive tourism ingredients. Perhaps in the Arab Gulf region we prefer to go to places that enjoy pleasant weather even in the months of June, July and August.

The European continent is a great choice for those who seek the picturesque nature with the beautiful temperate atmosphere, so we have chosen for you in the Arab travelers a wonderful destination to share with you and the most beautiful places in it.

Lesser London
Swedish Gothenburg, also known as “London Minor”, is the second largest city in Sweden after the capital, Stockholm, and is located on the banks of the North Sea off the northern Danish border, and the history of the city dates back to the early seventeenth century.

Luxury tourism
Gothenburg is famous for its green gardens, beautiful water channels and fresh seafood. The city offers its visitors a unique blend of culture and history as well as luxury and luxury tourism.

Leisburg Theme Park
The city also includes the Liseberg Park, an entertainment site located in the heart of Gothenburg, and was rated by Forbes as one of the ten best entertainment places in the world.

Botanical Garden
One of the most important botanical gardens in Europe, opened in 1923, is considered to be the city’s outlet where you can relax and rest in its arms. Hectares of grassland, parks and greenhouses.

Study in the city
The city is well-known for its studies, as many talented scholars, businessmen and graduates have graduated from it, as is the case in most universities in Sweden that support and encourage students to do scientific research, and educational institutions actively contribute to research and scholarships.

Cooking capital
The city, which was appointed in 2012 as the culinary capital of Sweden, includes at least 7 Michelin-starred restaurants, including the classic Sjömagasinet and Thörnströms Kök, which serves traditional Swedish dishes, as well as food trucks spread across the city’s main streets.

Volvo Factory
Gothenburg is home to the Volvo Car Factory, and there is a private museum that tracks the development of the Swedish Volvo car industry.

Integrated transportation network
The city is characterized by ease of movement as it has an extensive network of buses, trams, ferries and boats with an integrated system through which to explore the city.

Shopping in the city
Nothing compares to the experience of walking and seeing the historic buildings, shopping from the most important international fashion houses, sipping a cup of coffee in the sidewalk cafes or entering art galleries, so all options are open to discover the wonderful Gothenburg. 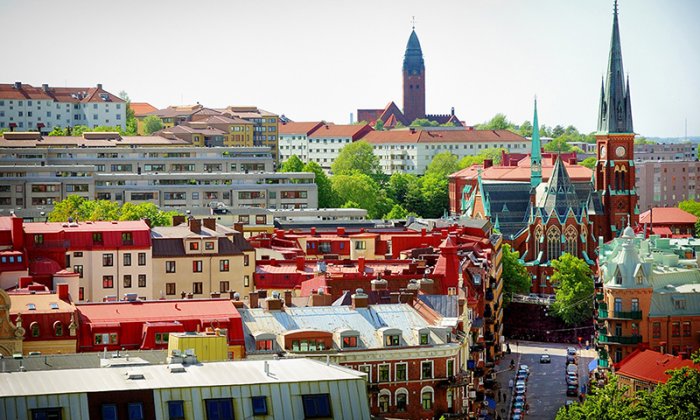 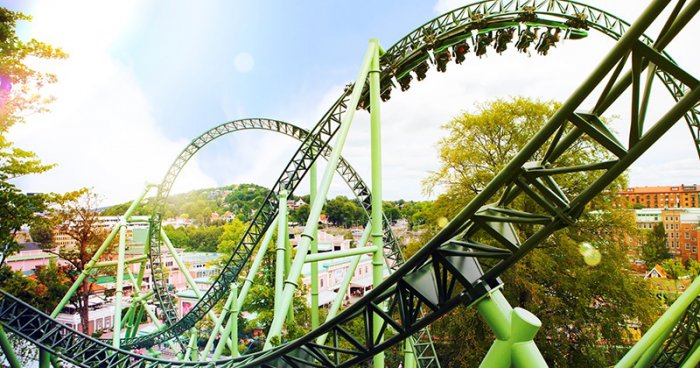 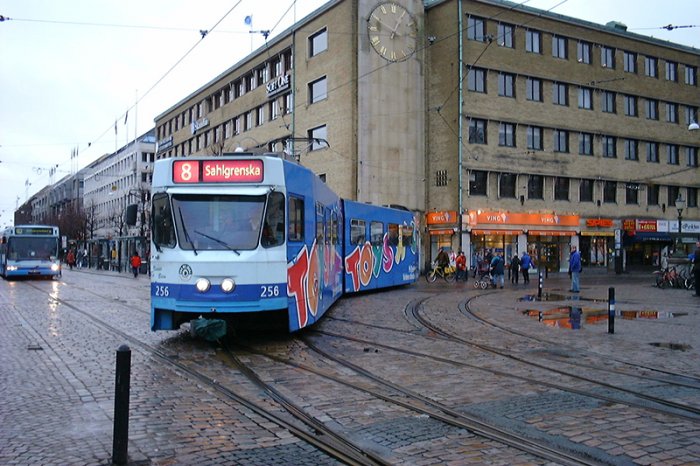 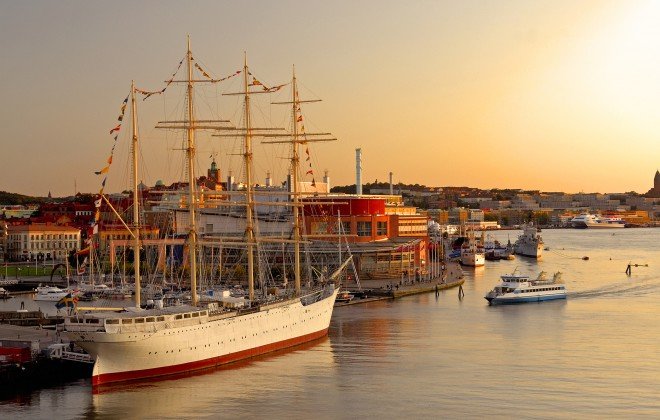 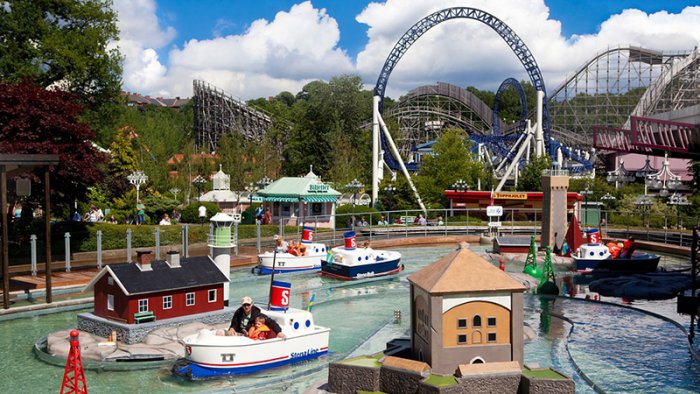 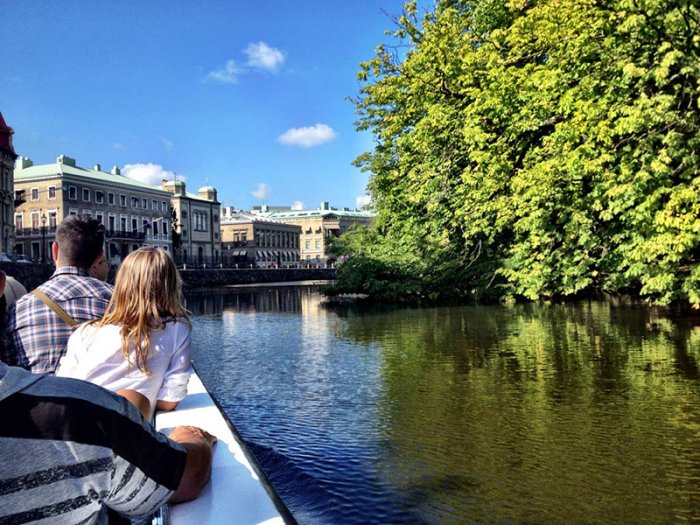 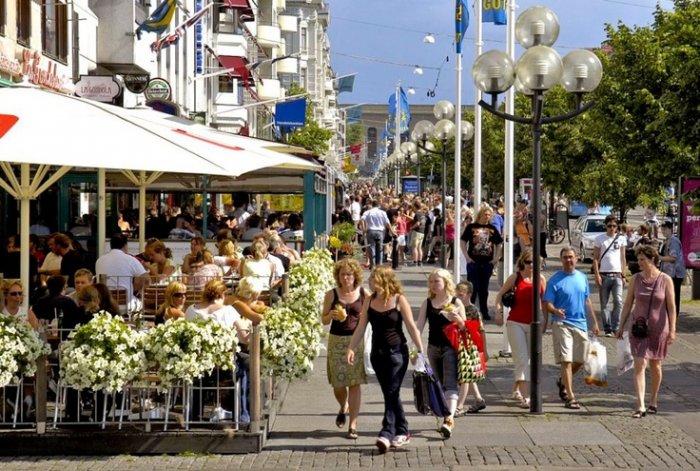 Walking on the feet is fun in the city of Gothenburg 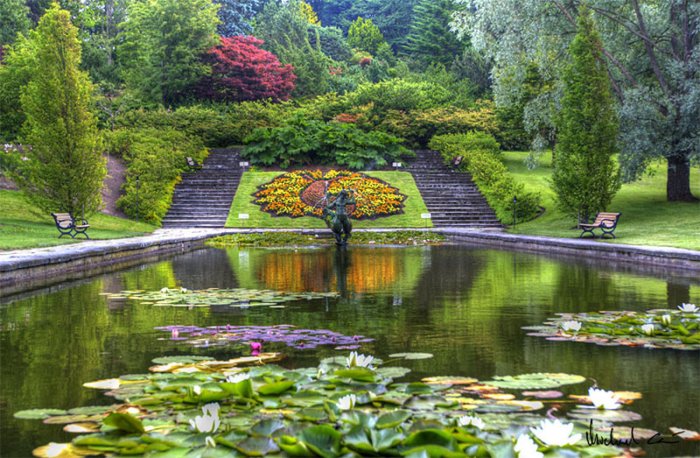 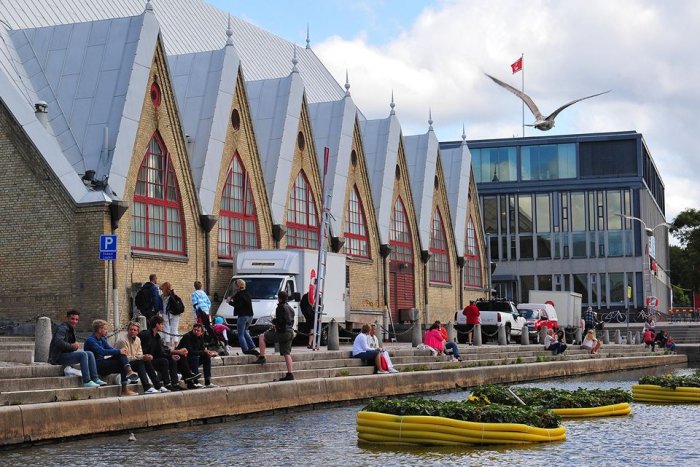