Lebanon is an ideal spot for Arab and international tourism, because of its breathtaking nature, relaxing atmosphere, recreation and psychological comfort, without forgetting your share as a visitor of fun and entertainment.
In addition to the cities and urban centers, Lebanon includes villages that are beautiful in nature and the design of their impressive buildings, with their antiquities dating back to ancient civilizations, which give a special luster to tourism in Lebanon.

The villages of Lebanon are distinguished by their hotels that derive a lot from their calm, simple spirit that seeks comfort, relaxation and relaxation, with a determination that combines this spirit with the ancient culture and history that the village originated on their civilized principles, as well as a high level of dealing, services and facilities that are never less than the central Lebanon hotels in cities. And at very reasonable prices, for the most important rural Lebanon hotels … read more 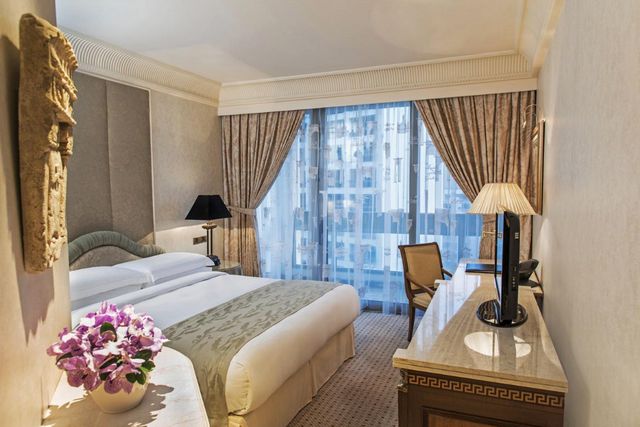 Throughout the article, we are providing you with a guide for the top 10 of Lebanon’s tourist villages and the most important activities that you can do during your visit, according to the assessments and recommendations of previous travelers.

Pino is one of the most beautiful villages of Lebanon because of its famous green and lush green areas and stunning landscapes such as pine forests, oak trees, olives, almonds and pomegranates, nurseries and orchards such as jasmine and rose that are squeezed to make flower water and rose water that Lebanon villages are famous for.
Pino is located in the Lebanese crutch area and is one of the most important natural and historical archeological sites to attract tourism in Lebanon 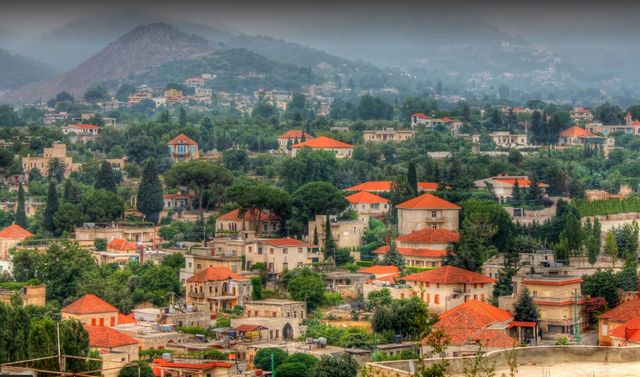 Ehden is one of the most important villages in Lebanon that attracts the highest rates of summer tourism in the country from the nearby local towns and Arab and foreign visitors looking for a relaxing atmosphere between the calm temperate climate and cool cool breezes.
Ehden is famous for its green mountains and religious monuments of historical nature, which number to a huge cathedral and 13 smaller churches, in addition to a nature reserve that is the most famous of its kind in Lebanon and is known as the Harsh Ehden Reserve.
Ehden is located above a high mountain at an altitude of 1500 meters above sea level in the city of Zgharta in northern Lebanon, 38 km from Tripoli and 98.4 km from the capital Beirut. 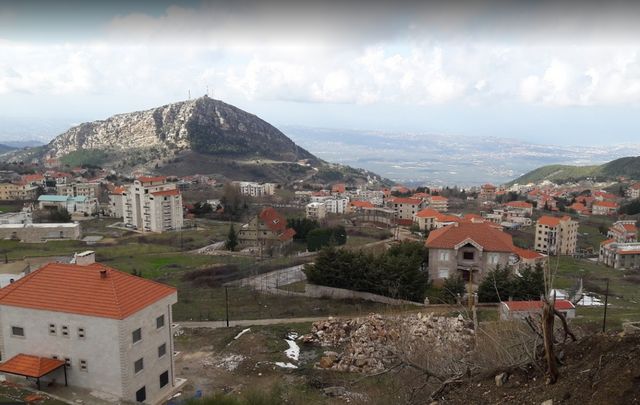 Batroun is one of the most beautiful villages in North Lebanon, which enjoys a scenic mountainous riverine nature, with great Greek and Phoenician monuments as the oldest Greek city on Earth.
Batroun is located in north Lebanon at an altitude of 2700 meters above sea level. It is bounded to the north by the Al-Joz River and the city of Koura, to the south by the Al-Makfoun River and the city of Byblos, to the east by Jabal Al-Muneitra and the city of Baalbek in the Bekaa, and to the west by the Mediterranean coast. 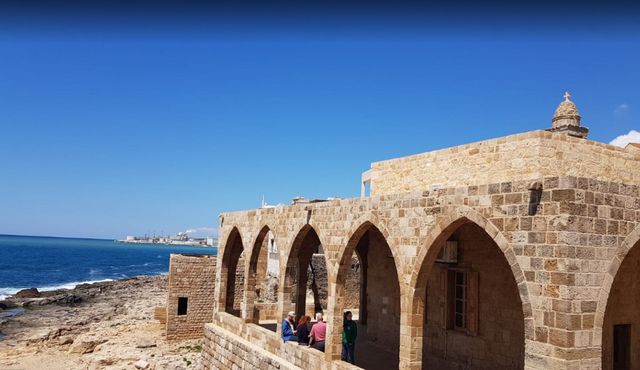 Jezzine is one of the most important and beautiful tourist villages in Lebanon that attract a large number of tourists from different parts of the world every year thanks to its picturesque nature, monuments and popular markets for selling weapons and elaborate handicrafts.
Jezzine is famous for its mountainous peaks decorated with pine forests and flowing through it, the fifth longest waterfall in the world, Jezzine, with the ancient Fakhr al-Din II Cave. 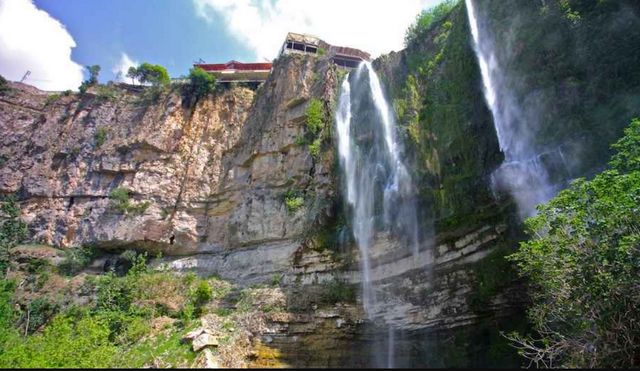 Among the villages of Lebanon that enjoy a special rocky nature covered with pine forests, making it the second in the world among similar or similar areas.
Kafr Hanna is also distinguished by its oak, apple and olive trees, which makes it one of the best natural places in Lebanon with its unparalleled rest, comfort and tranquility provided to its visitor. 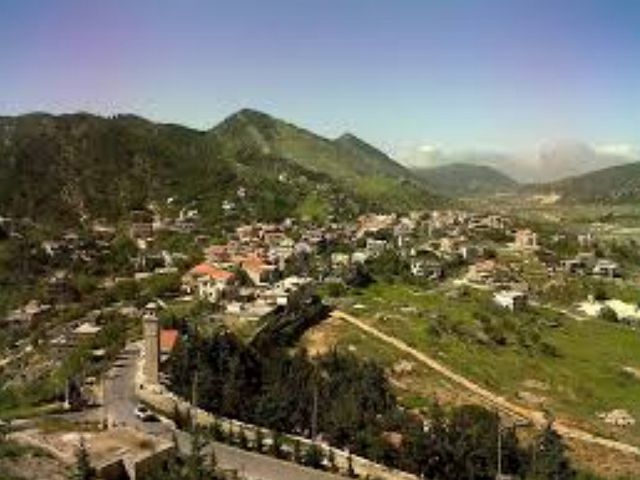 One of Lebanon’s mountain villages that attracts numbers of tourists who love visiting popular markets, as the village organizes a weekly popular market every Friday, and includes a number of antiquities dating back to ancient civilizations. 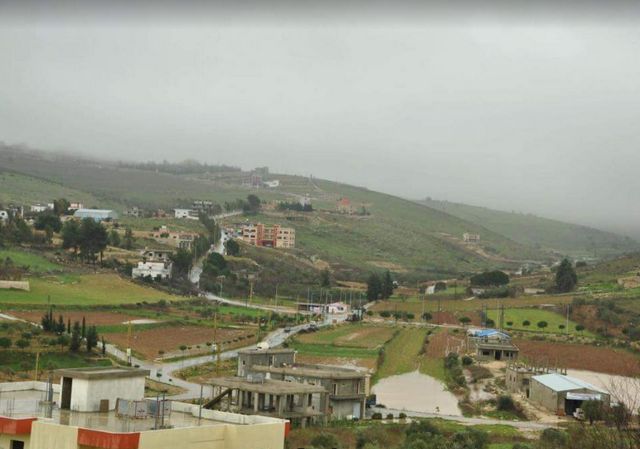 From the historical villages of Lebanon that enjoy mountainous nature, forests and flowering trees, the village dates back to the time of the Greeks, during which traces representing a number of ancient Greek deities such as Artemis and Apollo were found, some of which were transferred to the Louvre Museum in Paris. 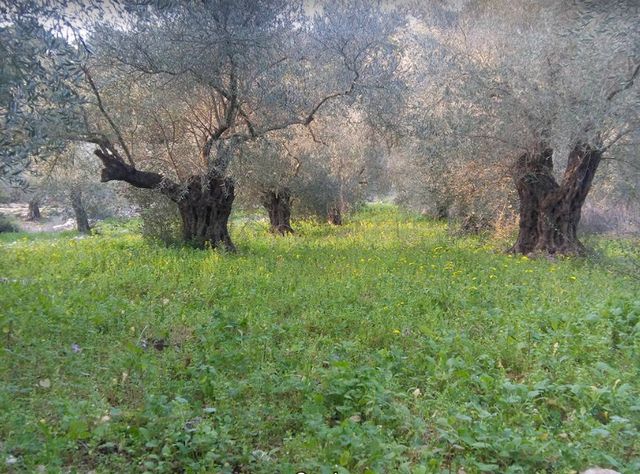 Hasron is one of the most beautiful tourist villages in Lebanon because of its scenic nature and simple traditional architecture, but it is attractive.
Hasron is known as the Red Rose due to its popularity in cultivating apple and cherry trees and its houses, which are topped with red brick roofs, similar to the old European Houses Authority.
Hasroun is located in the city of Bcharre, at an altitude of 1420 meters above sea level, 40.5 km from Tripoli and 101 km from the capital Beirut. It is bordered by a number of the most important and famous tourist towns of Lebanon, such as Wadi Qanoubin from the north and Tannourin from the south. 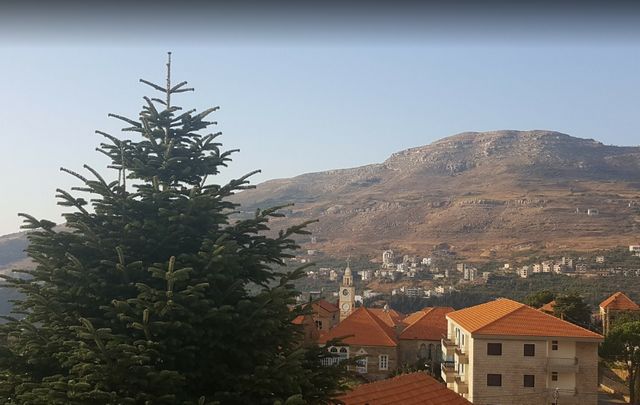 It is a Lebanese village dating back to the era of the Phoenician civilization. 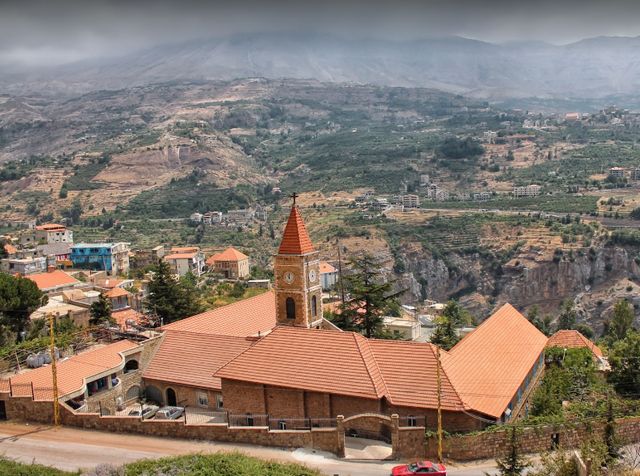 One of Lebanon’s best villages to visit during the summer months to enjoy its mild climate and cool cool breezes that distinguish it throughout the year.
During the oldest stages of its history, the village witnessed the Roman and Phoenician civilizations, which left them with distinct marks on their castles and archaeological caves dating back to these two periods.
Akroum is located in the far north of Lebanon, bordering the Syrian border through one of its seven regions known as the Nabi Berri. 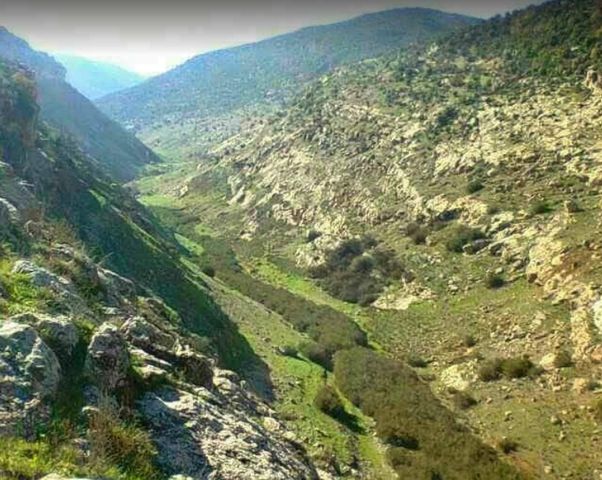