Eurosat is one of the most beautiful amusement parks in the world, as it ranks among the largest recreational parks in Germany, in addition to being the second most famous entertainment resort in Europe after Disneyland Paris.
If you are looking for fun you should visit Europa Park, as it is considered one of the most important places of tourism in Germany 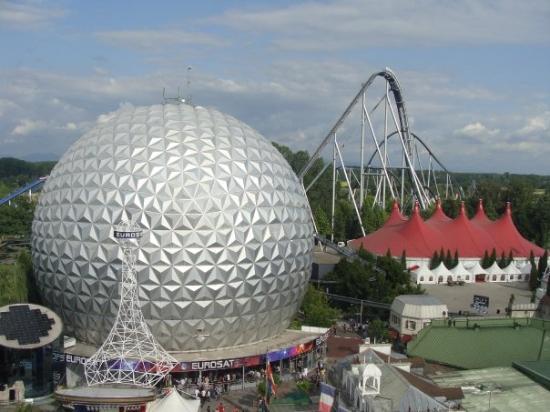 Things to do in Europa Park

• “Park Europa” is famous for the various and wonderful rollercoaster that makes the tourist feel the pleasure and excitement of riding them, and these roller coaster blue fire Megacoaster in the Iceland region the length of the track reaches 1000 meters.
• There are many facilities and games in Europa Park, such as Dino Merry-Go-Round in the “Boys’ World, and Koffiekopjes wrapped coffee cups in the Dutch region, in addition to the European Tower in the French region. 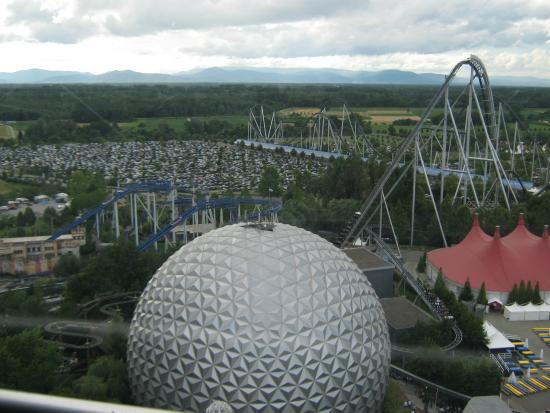 • Visit the “Food Loop” restaurant, which is characterized by its delicious food and innovative and western ideas in serving. 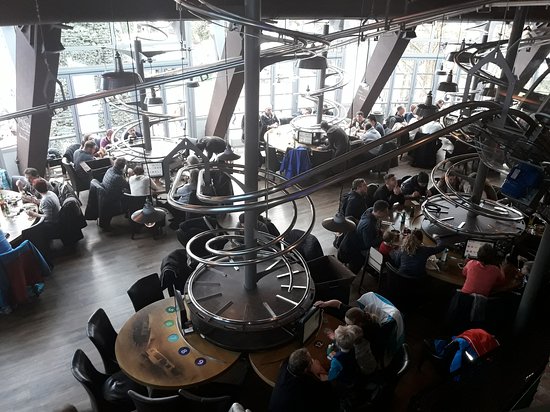 The prices for entry tickets to Europa Park change according to seasons. The summer season is more expensive than the winter season by about 6 euros per ticket.
Ticket price for boys is 36 euros, for adults 41 euros.
Children enter Europa Park for free.

The Europa Park Freestepark is one of the best 4-star hotels in Germany, and it is approximately 1 km from Europe Park.
Summary of Arab visitor ratings
Very good services, good cleanliness, excellent location.

The Stern Earleness Hotel Andalusia is one of the best 4-star hotels in Germany, and it is a 10-minute walk from Europe Park.
Summary of Arab visitor ratings
Overall the hotel received very good reviews.

Europe Park location on the map

The 4 best activities in the Freiburg cable car in Germany