To know the most important activities that Hollywood Sharm El Sheikh provides for its visitors of all ages, as well as the best Sharm El Sheikh hotels near it, you can follow the article.

• You can start your journey in Hollywood Sharm El Sheikh by learning about the figures that will take you to antiquity and see the animal figures made with high accuracy.

• Then head to the stage of singing performances that include singing in multiple languages, including English and Russian, and you can enjoy watching the distinctive and fun dances. As for fans of magic games, you can watch the best of these shows in Hollywood Sharm El Sheikh. 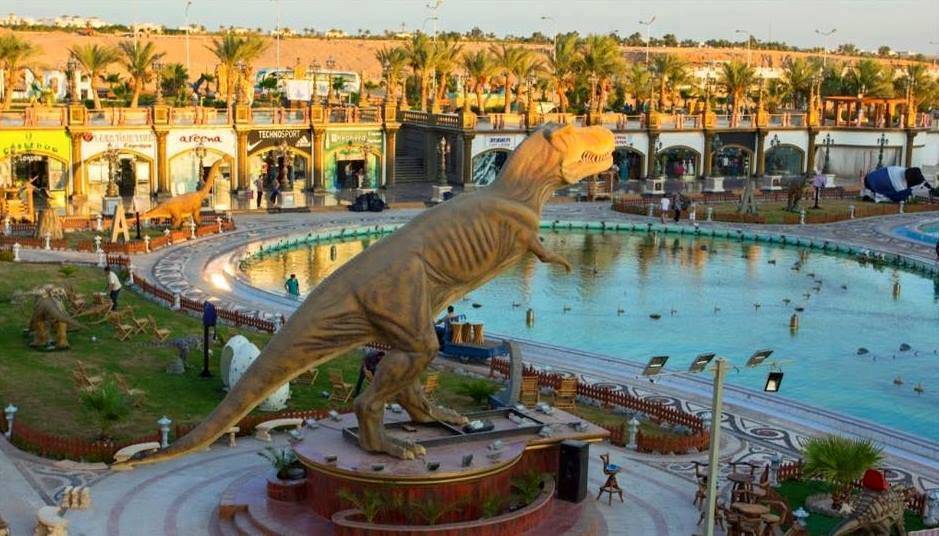 • If these entertainment activities did not satisfy you in need of fun and fun, then go to the cinema links that offer international 7D movies that make you feel the adventure while watching it.

• Hollywood includes a large group of different shopping centers, as it includes clothing stores that suit all ages and tastes.

• Close your tour by sitting near the dancing fountain that will dazzle you while swaying with the rhythm of fresh music, eating some refreshing drinks, and you can also eat some famous local sweets. 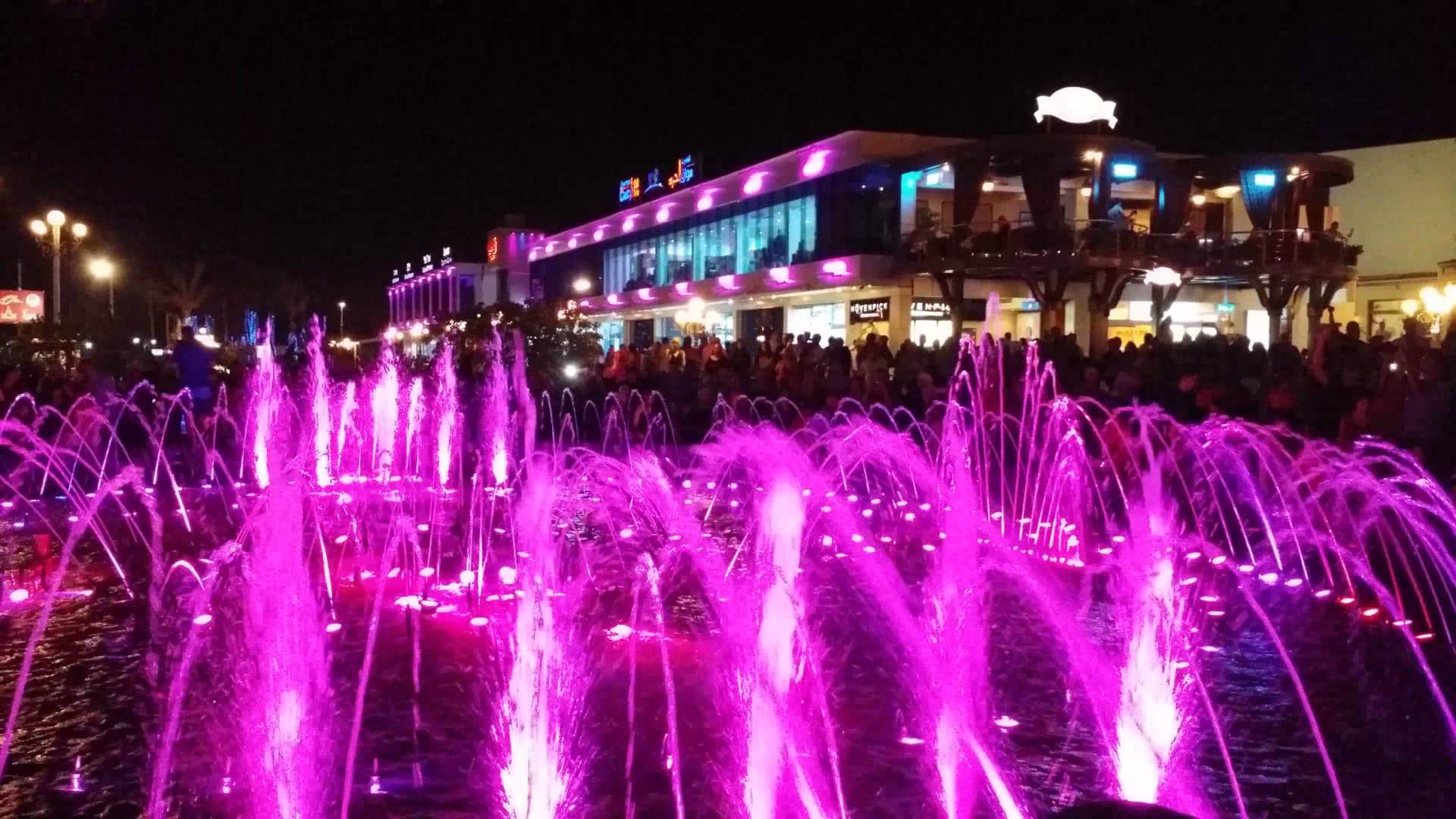 The cost of entry to Hollywood Sharm El Sheikh is $ 3.

The Novotel Sharm El-Sheikh is one of the best 5-star hotels in Sharm El-Sheikh, as it provides distinguished services and facilities to its guests. It is 4.1 km from Hollywood.

The hotel was rated very good in terms of location, comfort, staff, and value for money.

Hyatt Regency Sharm El Sheikh is one of the best 5-star hotels in Egypt, and is 4.3 km away from Hollywood.

The hotel was rated very good in facilities, cleanliness, staff, and location.