Al-Ahsa Governorate is a natural oasis of palm trees and one of the most important tourist destinations in Saudi Arabia, located in the east of the Kingdom and is distinguished by its picturesque desert nature, which is punctuated by lakes.
Therefore, tourism in Al-Ahsa fluctuates between visiting the Ottoman palaces and archaeological sites, visiting the port of Al-Aqir, Lake Al-Asfar, the Guatha Mosque, the mountain of the continent, and wild parks.
There is no doubt that moving between all these attractions requires from time to time a delicious meal that gives you the energy to explore more, so if you are confused looking for restaurants in Al-Ahsa for you alone or with the family of the family, you will find through the article a group of the best restaurants in Al-Ahsa as well as the best restaurants in Al-Ahsa for families. 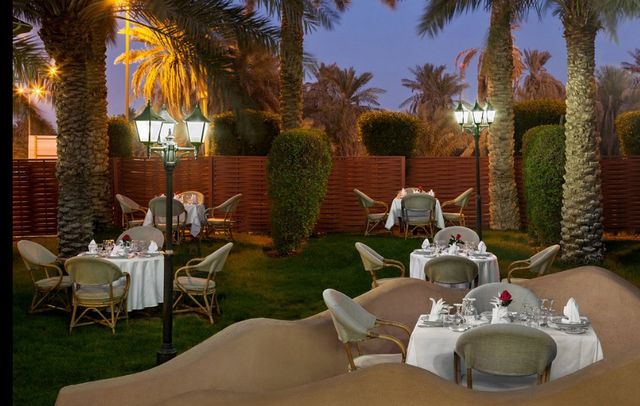 Besides what Al-Ahsa contains of natural features and picturesque archaeological sites, it also includes a group of the best hotels in Saudi Arabia in terms of services and the magnificence of views, in this report we have chosen for you the best hotels in Al-Ahsa and its resorts to facilitate booking through us .. Read more 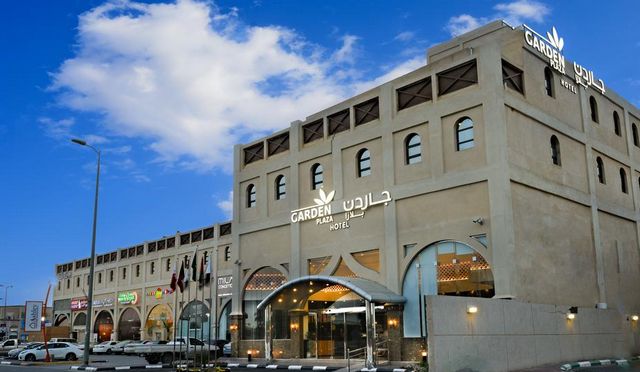 Below we show you the best tried and recommended restaurants in Al-Ahsa that have won the approval of their visitors:

One of the best restaurants in Al-Ahsa and the most famous in providing traditional cuisine of the city, such as Al-Mamrous, red bread, sliced, and rice in the Hasawi way.
Fondue is also becoming more famous for its location within the Al-Othaim Mall building in Al-Mubarraz, which makes it a destination for thousands of tourists and locals daily, and it is distinguished for its family sessions, which made it one of the best restaurants for families in Al-Ahsa.

Everyday from 11:00 am until midnight. 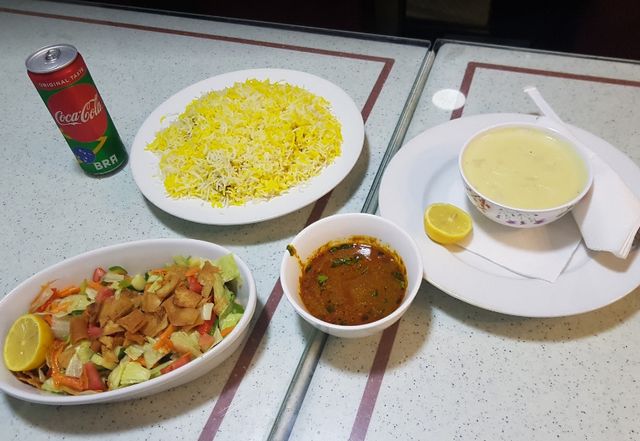 Everyday from 12:00 am until midnight. 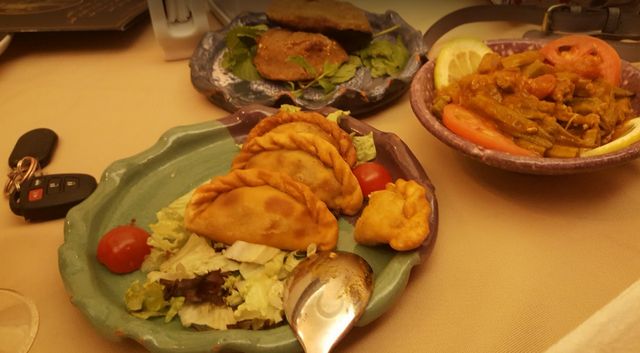 It is named after the restaurant, which is located opposite the Saudi Fransi Bank in Sulaimaniya and serves traditional Saudi meals such as meat and other dishes that the kingdom is famous for. It is classified as one of the most luxurious and most ideal restaurants for new couples with special sessions for families.

Everyday from 11:00 am until midnight. 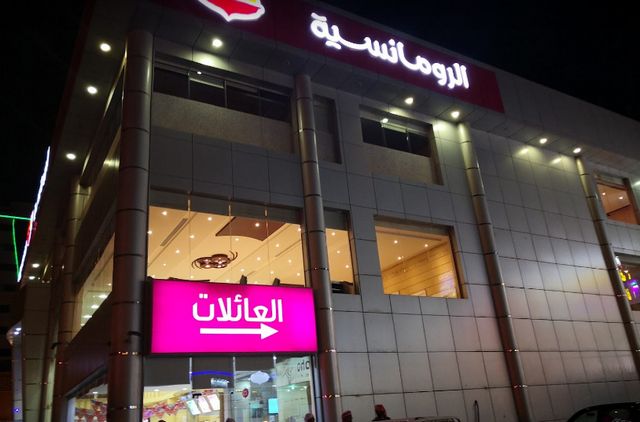 It is one of the most famous restaurants in Al-Ahsa to provide delicious and delicious Italian meals and pastries, and its fame comes from its distinguished location inside Al-Ahsa Mall in the city of Hofuf, which makes it a destination by thousands of tourists and visitors to the city and even residents, and Vanellis ranks the famous Italian restaurant as one of the best restaurants for families

Everyday from 10:30 in the morning until midnight. 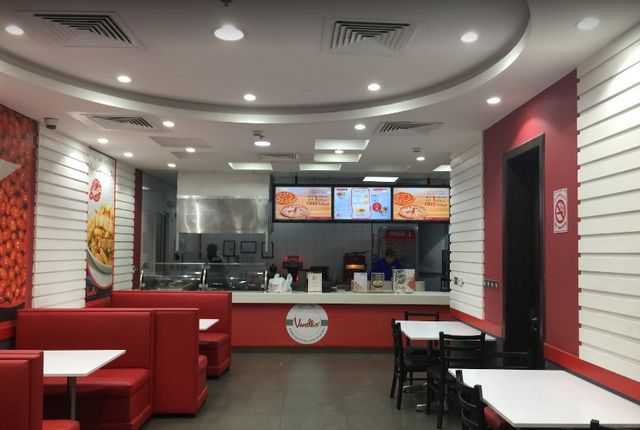 One of the most luxurious restaurants in Al-Ahsa thanks to its distinguished location in front of the Intercontinental Hotel in Al-Hofuf, with its delicious, delicious and luxurious Italian meals of pizza, pastries and different pasta shapes, which made it one of the family-owned Al-Ahsa restaurants that play on the tendency of young children to love the famous Italian pastries.

Oregano Italian Restaurant is open daily from 8:00 in the morning until midnight. 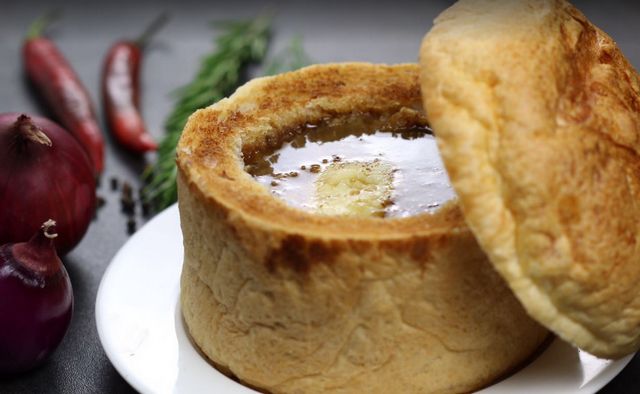 One of the best restaurants in Al-Ahsa is in serving traditional and popular dishes such as meat and chicken Kabsa, spices rice, zerbani, oven tones, and others.
Shawaya House, located on the Riyadh Road, is characterized by the quality of its dishes, the quality of its cleanliness, and its services. 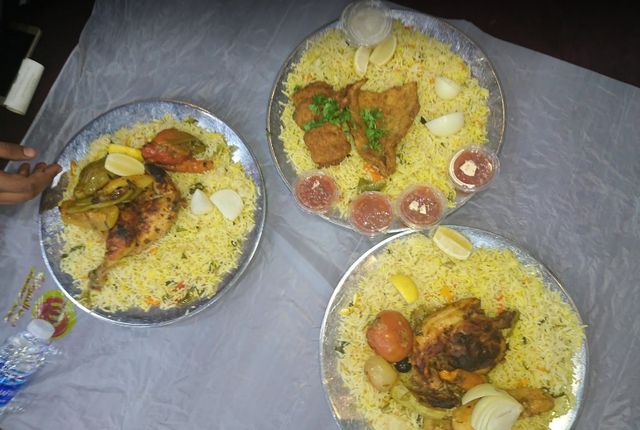 Report on the Jasmine Hotel Rabat

The best 7 activities when visiting Wadi Jabab in Jizan