The most important 3 activities in the Palazzo Pitti Florence Italy

A report on Hofuf Al-Ahsa Hotel

Al Ahsaa Archaeological Museum is one of the important tourist attractions in Al-Ahsa due to its clear expression of the history and civilization of Al-Ahsa city. The museum was built to become a witness to important historical extracts in the history of the Kingdom, so it was divided into several sections, including the entrance hall, The prehistoric pavilion, the pre-Islamic section, then the entire Islamic era, along with the period of the kingdom’s emergence.
Because of its historical and cultural treasures, the museum is considered one of the most important tourist attractions in Saudi Arabia 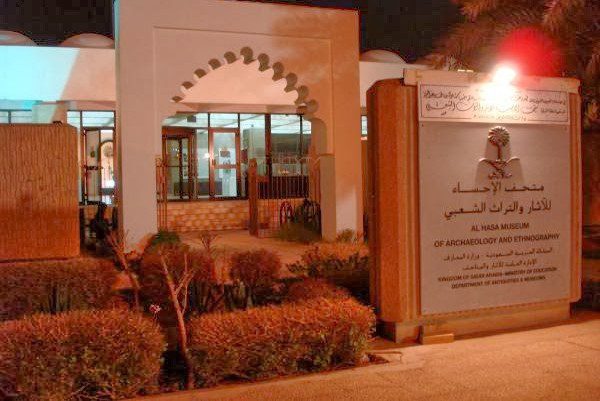 Things to do in Al-Ahsa Museum

• You can enjoy watching the wonderful effects such as farming tools and wars closely, and you can read everything related to these tools through a document attached to each tool and the accompanying history. 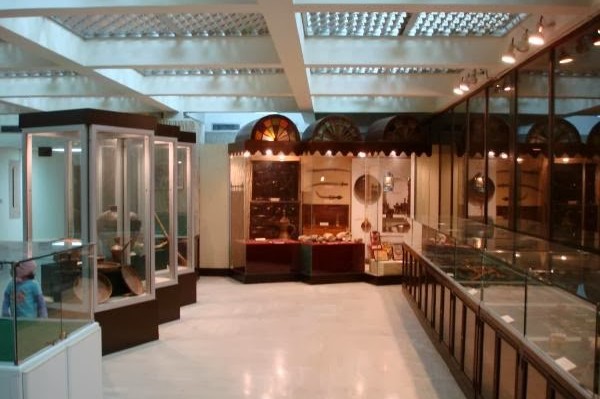 Read:The 6 best restaurants in Al-Ahsa that we recommend you to visit 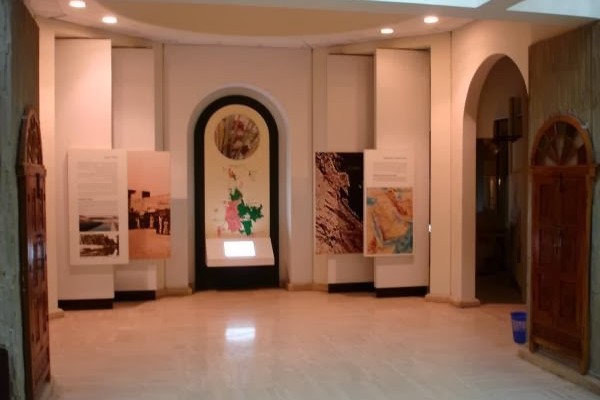 • Through the photos, you will step-by-step follow-up on all that the Kingdom has achieved of great history and civilization and what remains to this day its culture and heritage. 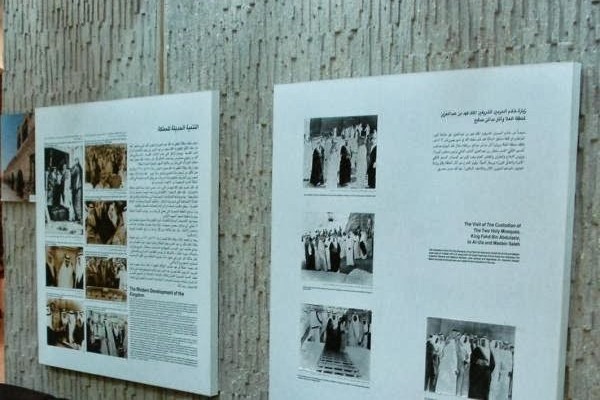 The best hotels near the Al-Ahsa museum

Garden Plaza Hotel is one of the best 4-star hotels in Saudi Arabia. Al-Ahsa Museum is 12.3 km away.
Summary of Arab visitor ratings
The Garden Plaza Hotel received satisfactory ratings for cleanliness, staff, location, and quiet.
Some complained about the lack of parking at the hotel.

The location of the museum on the map

Report on the Al-Ahsa Hotel

Report on my visit to Abu Dhabi

What is the most expensive hotel in Dubai for 2022?

The most beautiful tourist areas in Malaysia

5 of the cheapest hotels in Mecca recommended for 2022

What are Caucasian countries?

The most beautiful places of tourism in Spain for families