Algeria Hotels: List of the best hotels in Algeria 2020 cities

Tourism in Algeria is distinguished by its unique mixture of beautiful nature, from valleys, valleys, seas and deserts, and from historical originality represented by many archaeological sites, palaces, castles and antique tombstones, and from modernity, development and modern luxury, as it mixes multiple civilizations with its own traditions and culture.
Due to the increased interest in the Algerian tourism sector, there are many hotels in Algeria that provide good service and include all means of luxury and enjoyment. Know with us the best hotels in Algeria according to the assessments and recommendations of previous visitors. 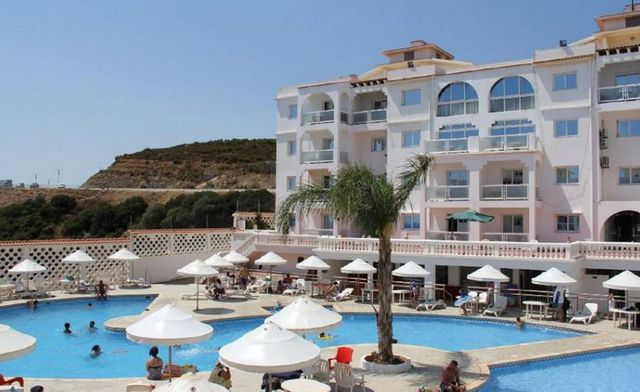 Here is a list of the best hotels in Algeria in the 10 most famous cities. Visitors praised these hotels and rated them as the best:

Algiers is one of the most important tourist destinations in Algeria, because it combines the historical enjoyment of the old part of the city with contemporary and development in the modern part of it. It also includes many shopping centers, museums, parks and amusement parks.
Find in the link the prices of hotels in Algeria by getting to know the best hotels in Algiers according to the experiences of visitors .. Read more 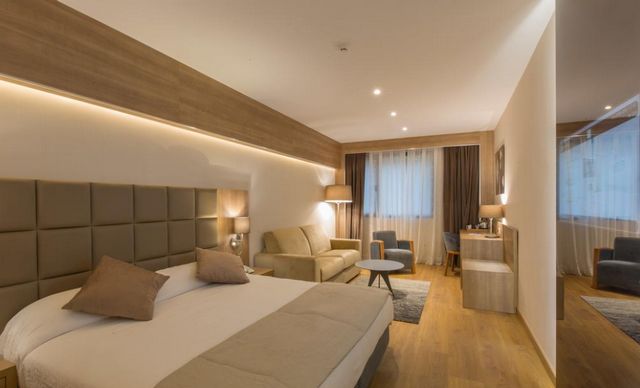 The visitor enjoys a pleasant tourist trip in the city of Bejaia, thanks to its direct view of the Mediterranean coast, archaeological attractions dating back to multiple historical periods, as well as many parks and wild parks.
Through our report today, we will get to know the best hotels in Algeria, Bejaia, according to the reviews of its Arab visitors .. Read more 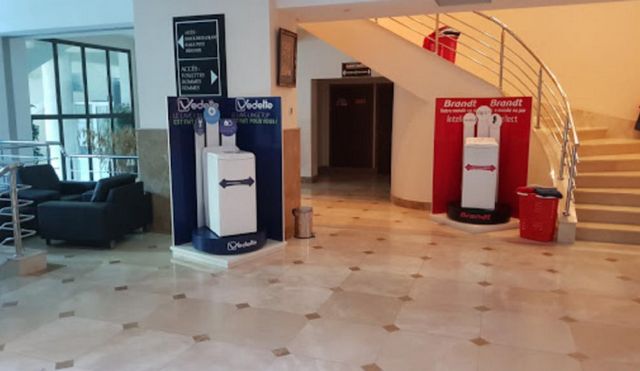 The city of Oran is the largest city in Algeria and its global economic center, and the most important tourist destinations for its view of the Mediterranean Sea with golden sandy beaches. The city was not without many historical places and luxury entertainment centers.
Follow our report today to learn the ways to book the best hotels in Algeria, Oran, and their price offers, as evaluated by previous visitors to stay in these hotels .. Read more 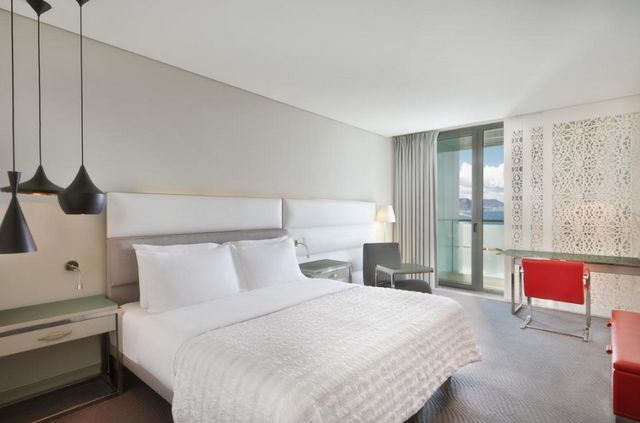 Setif is located in the northeastern part of Algeria, so it is characterized by the European climate in winter, which turns into a ski field, while its climate is moderate throughout the summer. The city also has many tourist attractions such as museums, baths, resorts, hotels and malls.
The prices of hotels in Setif are distinguished by their suitability for all purchasing power. Through the link, we will learn about the prices of hotels in Algeria in Setif and evaluate them in terms of services and benefits, drawing on the opinions of visitors who have previously experienced residence .. Read more 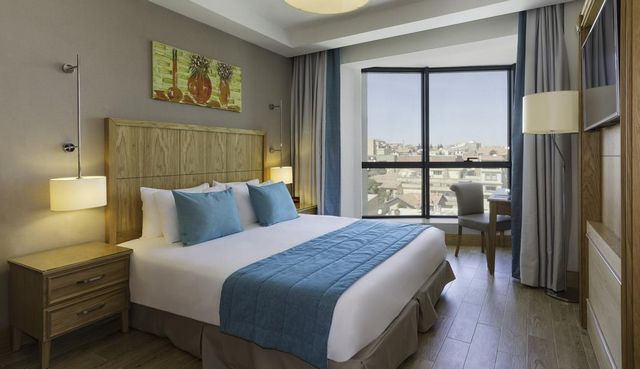 The city of Blida is surrounded by wide green areas and vineyards, so it is known as the city of roses.
The following link provides the most accurate information about the best hotels in Blida Algeria in terms of price and service according to the recommendations of previous visitors .. Read more 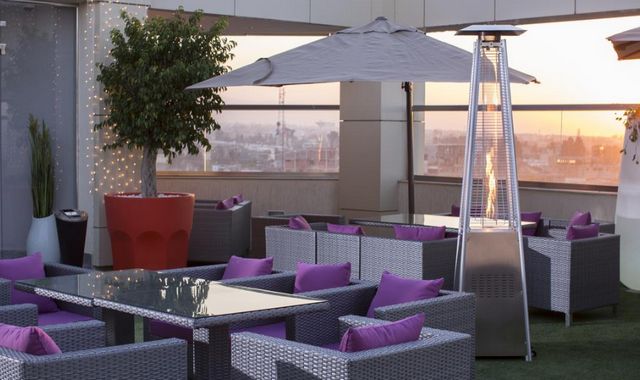 Mostaganem is the most popular beach city in Algeria thanks to its golden sandy beaches and a refreshing summer atmosphere. The city also has many historical attractions, shopping malls and luxury hotels. 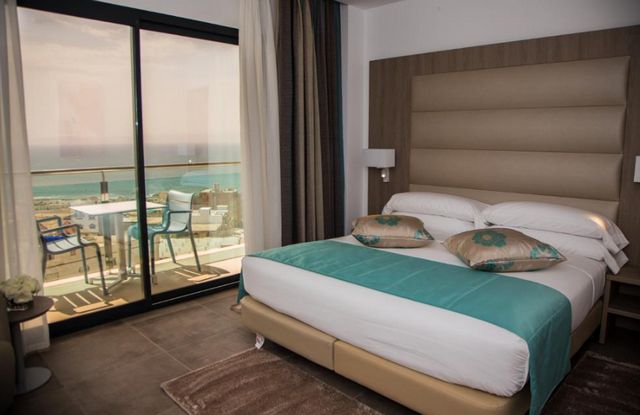 The city of Tlemcen is the jewel of the tourist crown in Algeria thanks to its charming beaches on the Mediterranean, its archaeological sites witnessing ancient times and cultures, and its specialized archaeological and scientific museums, in addition to its gardens, amusement parks, hotels and malls.
Through the link, we will get to know the best hotels in Algeria, Tlemcen, by withdrawing what their visitors have evaluated .. Read more 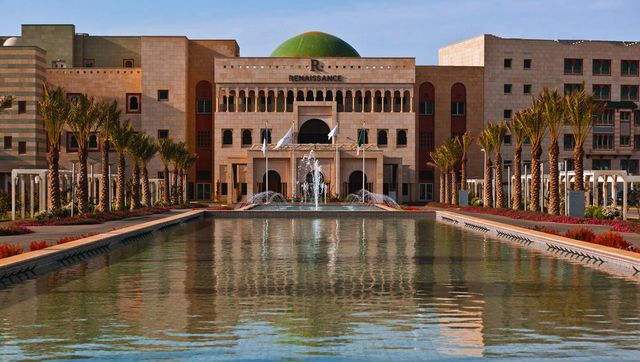 Annaba is located on the coast of the Mediterranean Sea, and is characterized by the greenness of its mountains in summer and its ice in winter.
Relaxing on the beaches of Annaba is preceded by the identification of the best hotels in Annaba, Algeria, according to the opinions of previous visitors, through this link .. Read more 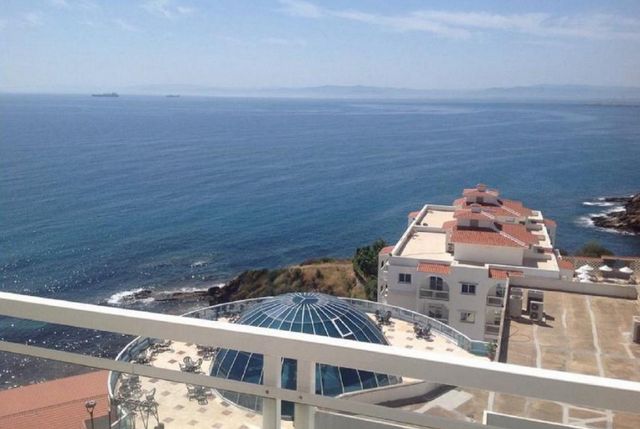 The best of Constantine

Constantine is known as the city of suspension bridges for its abundance, in addition to its possession of many Roman archeological sites, as well as palaces, museums, mosques and diwans, in this link we offer the best hotels in Constantine Algeria as evaluated by visitors .. Read more 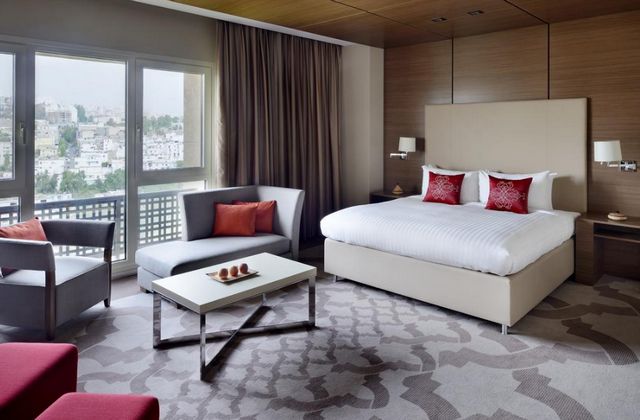 Report on the Regency Hotel Kuwait