The best European country for family tourism … Get to know it

The best European country for family tourism is definitely Britain. How not? Britain is a country of myths and fictional novels like Harry Potter, Peter Pan, Bear Paddington and Bunny Peter who enchanted children from around the world.

There is no doubt that the British capital London is the first destination for family tourism in it, with many places and events that can be visited and where all family members are entertained without exception.

London is characterized by the presence of amazing landmarks such as the Big Ben, which is adjacent to the Parliament Building and the London Bridge, which can walk on the glass path to enjoy a wonderful view of the river. .

Children will love many places like Madame Tussauds Wax Museum and London Eye, the spinning wheel overlooking the Thames. 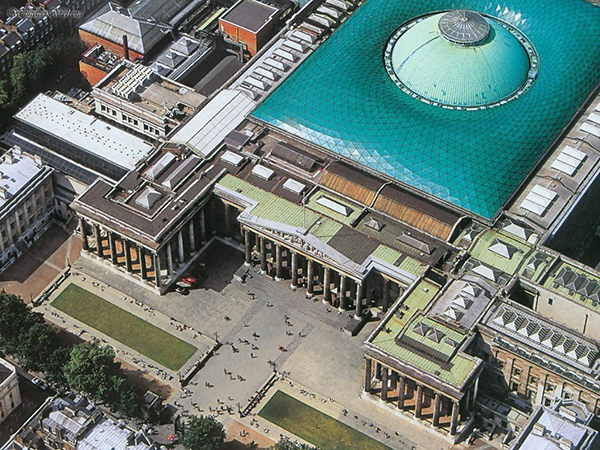 Wonderful museums are scattered throughout the city, such as the British Museum, which takes you on a journey through time for the history of human civilizations, the Victoria and Albert Museum, the Transportation Museum, which tells the city’s travel history, more than 80 cars, famous red buses on two floors and the first underground train in the world.

As for Trafalgar Square and its adjacent areas, it is one of the most beautiful places to explore, the presence of entertainment shows in Covent Garden, amusement electronic games deployed in the Leicester Square area, or the presence of a play of beautiful plays for children such as Leon King. 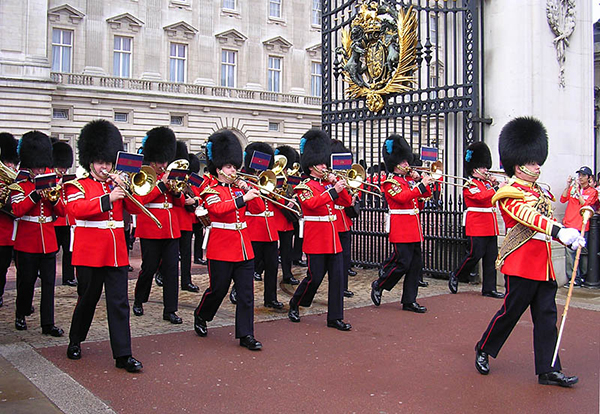 You can’t miss to watch the Royal Guard switch in front of Buckingham Palace at St. James Park or visit Hyde Park which includes a large group of ducks and geese or Regent Park or Holland Park while the Harry Potter Studios trip is one of the most beautiful events for children.

You can also get to know more about the city through tourist buses that roam the most important areas and see the best of London.

And don’t forget Carnaby Street, which can savor delicious meals in a festive atmosphere.

It is necessary to visit the famous Hamleys store on Regent Street, which includes a large collection of games.

It remains to point out that visiting London is inexpensive this year with the low price of the British pound, so you can visit without hesitation and explore many and many things. 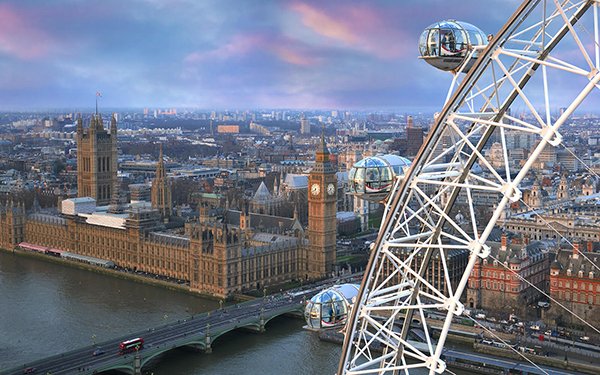 London .. the best European country for family tourism .. Get to know it 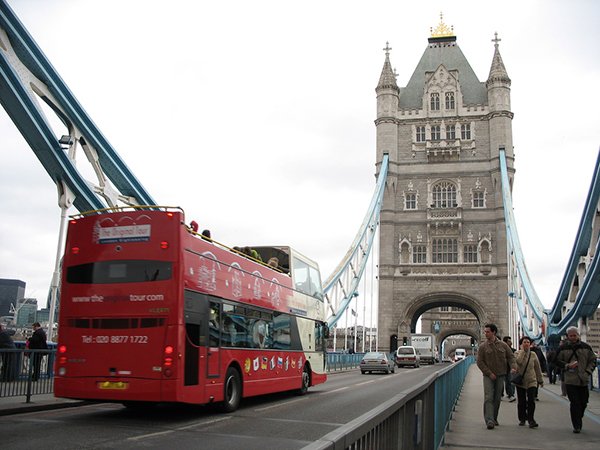 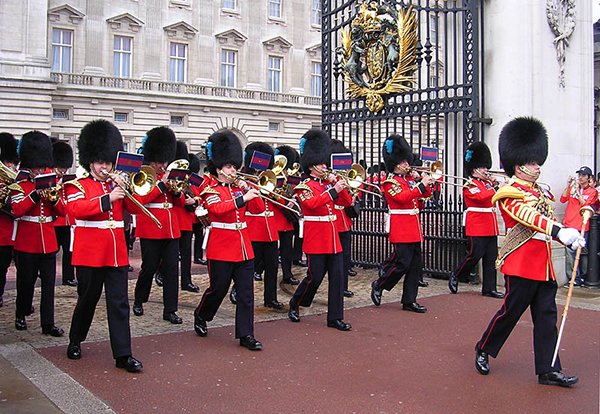 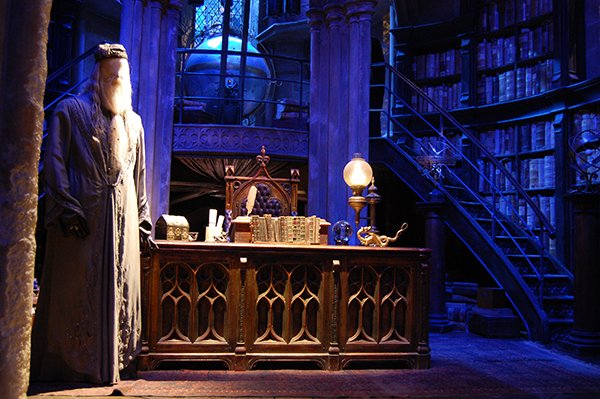 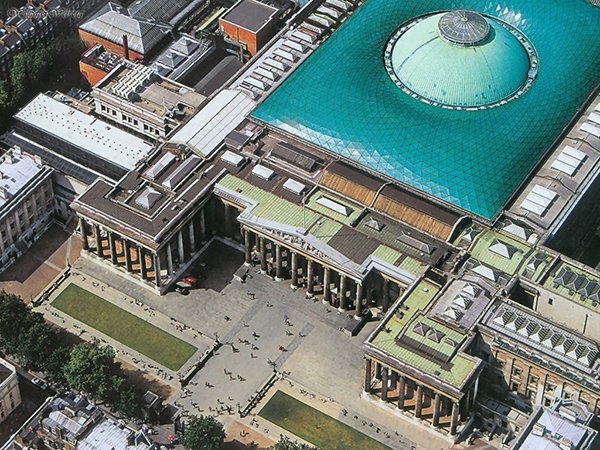 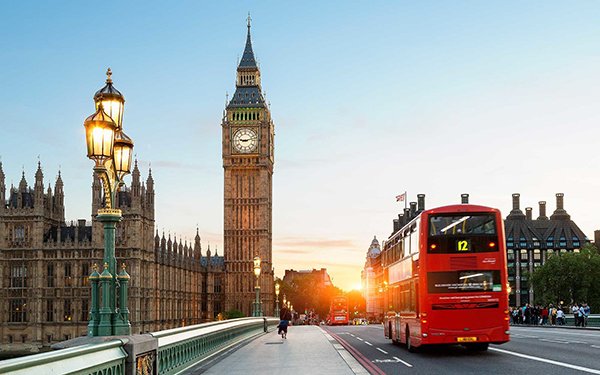 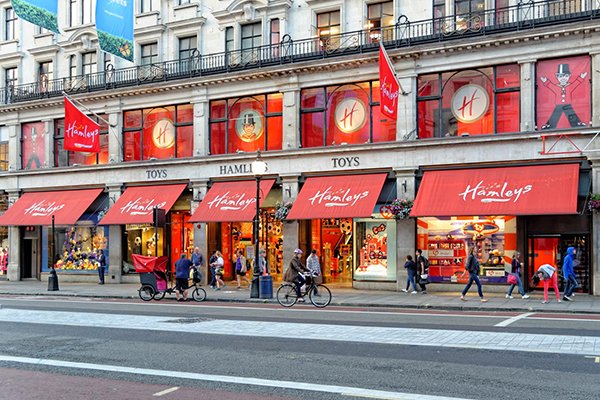 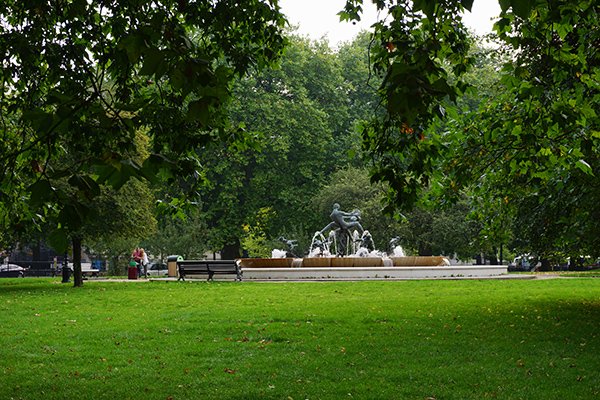