History of the Acropolis of Athens

The most important tourist attractions in Italy

China Treasures Exhibition opens at the National Museum in Riyadh

List of the best 5 restaurants in Sharm El Sheikh, Hadaba

The 3 best malls in Sharm El Sheikh are recommended

The Egyptian Restaurant Sharm El Sheikh is one of the prominent signs in the city that attracts the attention of thousands during tourism holidays in Sharm El Sheikh with one or more of its three branches spread throughout the city.

During the article, we discuss two branches of the Egyptian Restaurant in Sharm El-Sheikh, which are the most popular and popular, and visit among other Sharm El-Sheikh restaurants in terms of the most important features, menus and prices, location.

Sharm El Sheikh owns a large number of high-end hotels and beach resorts, some of which follow famous international chains that offer a high and different level of services, forms of entertainment and facilities according to the hotel class and the varying budgets of guests.

The link provides a comprehensive guide to the best hotels in Egypt in Sharm El Sheikh, according to its guest reviews on the famous …

Read:Guide to prices and dates of flights from Hurghada to Sharm El Sheikh 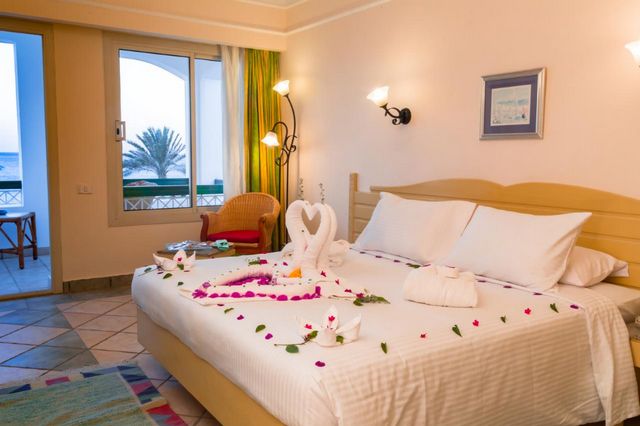 Vegetable tomatoes are packed with meat and stuffed with all kinds, ducks, stuffed pigeon, molokhia, and meat paper with basmati rice with or without peas and carrots at the top of the menus provided by the Egyptian Restaurant in Sharm El-Sheikh

In this section, you can view the various menus and prices offered by the Egyptians Restaurant in its various branches in Sharm El Sheikh with pictures and details, in addition to addresses and phone numbers through its official website on the Internet by clicking Here 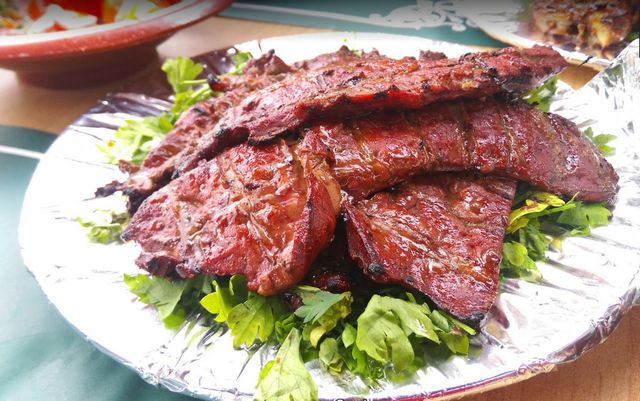 The Egyptians Restaurant Naama Bay is considered one of the best restaurants in Sharm El Sheikh in the Naama Bay recreational area according to the reviews of the visitors who have been admired by the quality and diversity of its popular Egyptian dishes, its strong and delicious flavor, its ideal location in the Gulf close to Umm Sid Hill, good hospitality and service, price level Acceptable, there is a square in the heart of the place for dancing and snake shows, traditional Bedouin sessions on the floor. 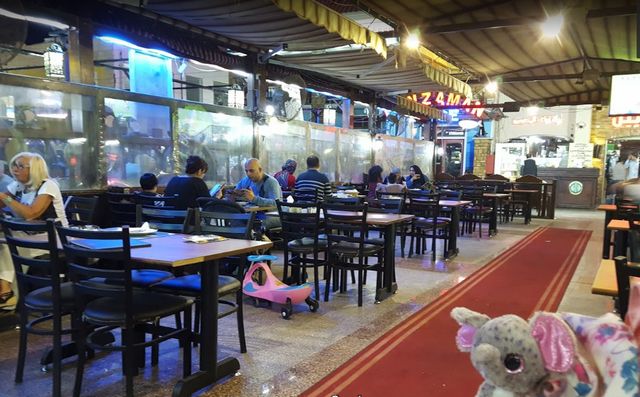 The Egyptians Restaurant is the old market, Sharm El-Sheikh, one of the most famous market restaurants that has the admiration of its visitors, tourists and locals and its employees thanks to the quality and diversity of its delicious dishes, good service and hospitality, its economic prices compared to other Sharm El Sheikh restaurants, it provides home delivery service, its ideal location in the heart of the market. It makes it an ideal destination for shoppers. 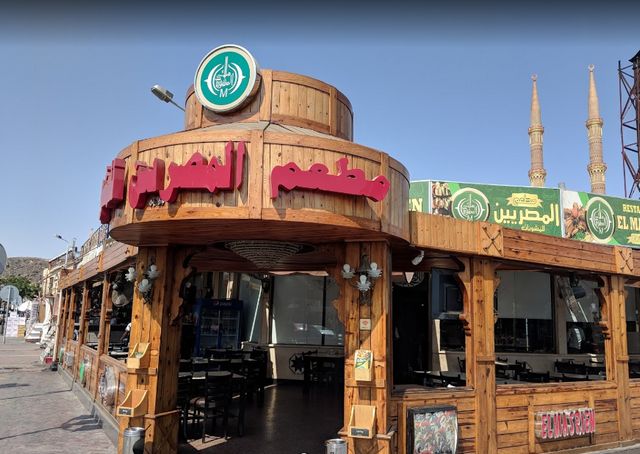 The best hotel in London in terms of location 2022

Report on the island of Mauritius

Slovenia Hotels: List of the best hotels in Slovenia 2022 cities

Report on Kempinski Hotel Ajman in the Emirates

The best places for honeymoon

For these reasons, you should visit Norway