The most beautiful gardens of Riyadh for families

The Saudi capital Riyadh hosts many parks and parks that contain a lot of green spaces to become a natural outlet for its residents, and all of these parks include water bodies that revitalize their summer atmosphere in addition to children’s games.

Gardens and green spaces represent the basic infrastructure in the King Abdulaziz Historical Center, which forms a green lung through which downtown neighborhoods breathe. The park consists of 6 main walled gardens, an open garden, a spacious and equipped main square, a number of squares, and an oasis of palm trees, in addition to a stream of flowing water. The water in it is from an old well on site.

King Abdullah Park is one of the most beautiful and wonderful parks in the capital, Riyadh, and it is located in Al-Malaz neighborhood. The total area of ​​the park is 318 thousand square meters of green areas. It contains the latest and largest fountain of its kind in Saudi Arabia, with a height of more than 110 m, and can be seen from all neighborhoods Surrounding the park, it is powered by high technologies that include interactive lasers, technologies to change the shapes and directions of water bursting in it, in addition to a fog system that surrounds the fountain body and water television screens.

Al Nahda Road Park is located in Al Rabwah neighborhood and it covers an area of ​​300,000 square meters, which extends in the form of a central island of 3 km, and contains a road dedicated to hiking and running, covered with Celarine, and places designated for biking, and other skis, games for children, games Especially for the disabled, with green spaces, trees and palms, and four units of toilets for men and women. In addition to the volleyball, basketball and tennis courts, and a unique aesthetic that calls for preserving the local environment.

The park is located in Al-Mansoura district, south of Prince Mishari bin Saud bin Abdulaziz Street, and it is one of the largest parks in the south of Riyadh, so creativity in designing green spaces with different formations in the largest possible area was supported by a group of various trees, and the park was linked across a network of paths to reach the fountain And the games area, and the green area represents about 60% of the park’s area and is distributed in various engineering forms. A group of palm trees, various trees and appropriate shrubs have been selected and distributed to all parts of the park.

One of the most beautiful parks that were distinguished by its charming natural scenery to spend enjoyable family times, and the north of the park in the northern part contains green areas covered with palm trees that remained from the old farm in addition to the trees that were planted new, which are estimated at about one thousand palm trees, and the park also includes a lake that is considered one of the most beautiful The places in the park have been excavated for five meters, and can accommodate 140,000m2 of water. 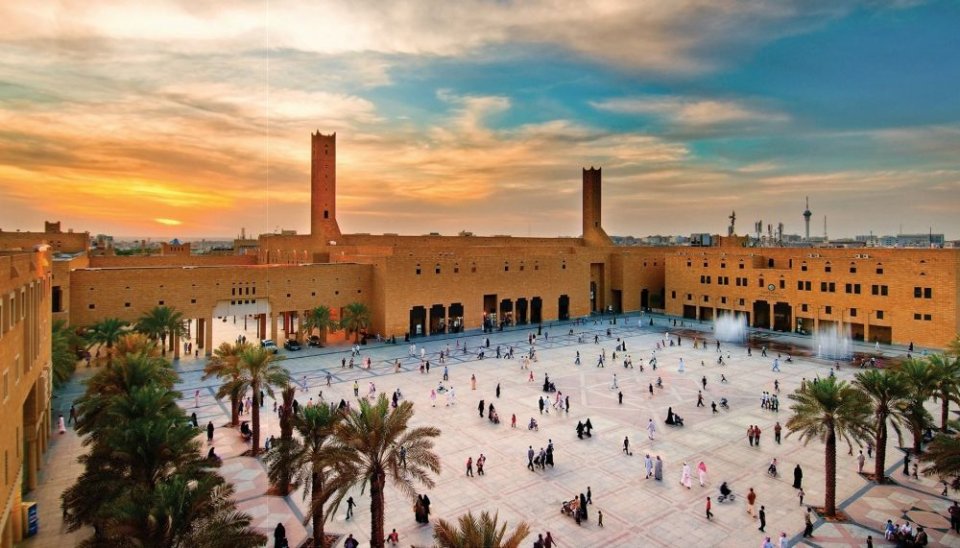 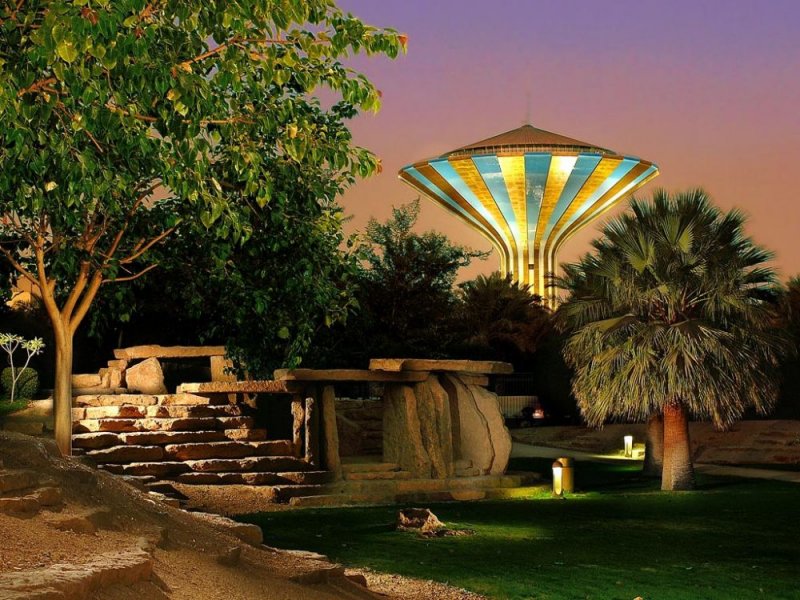 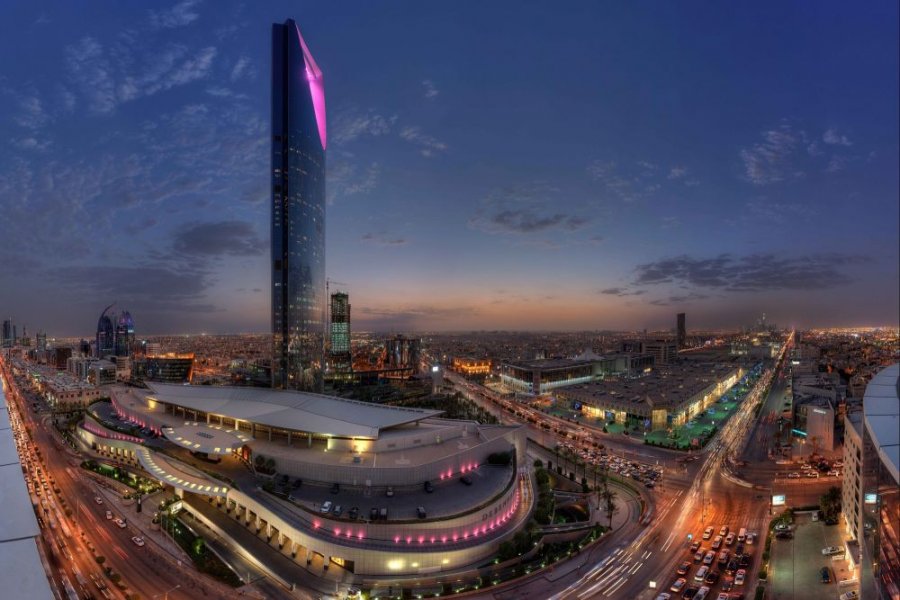 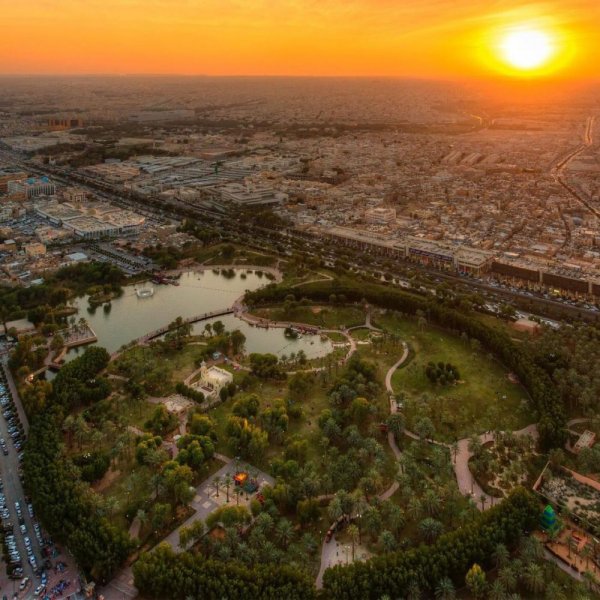 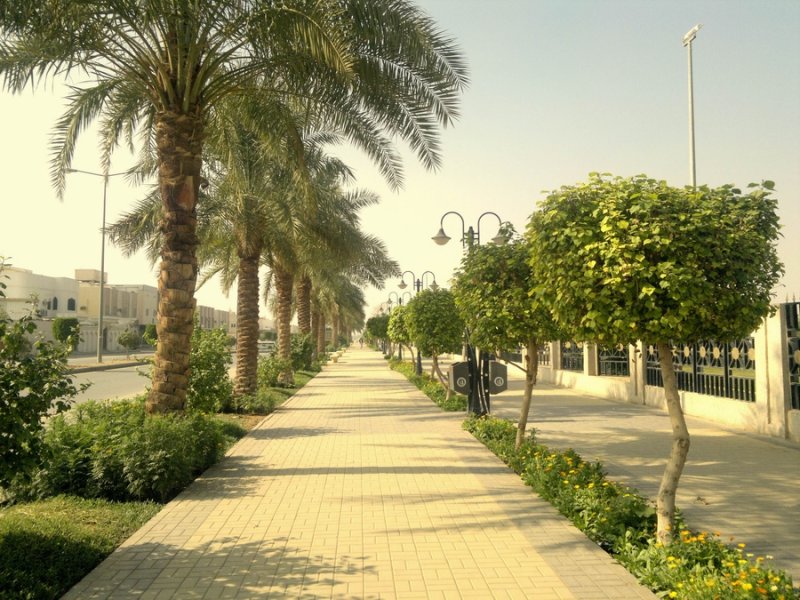 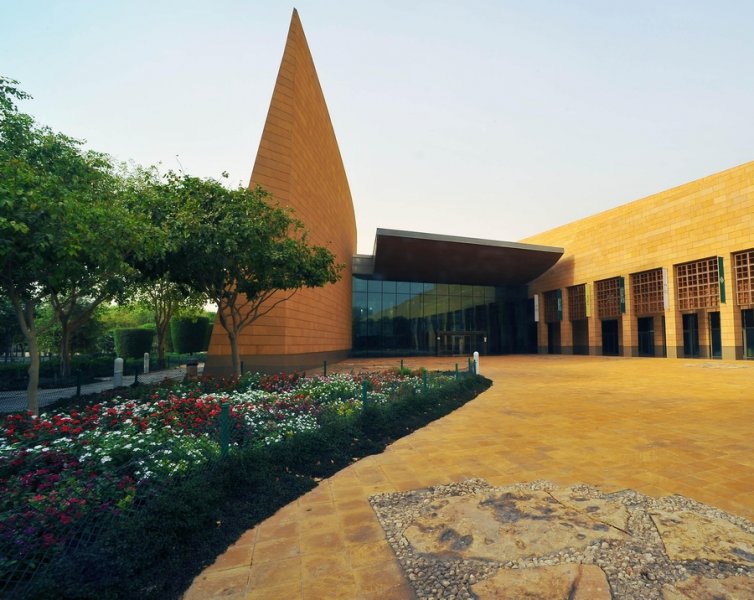 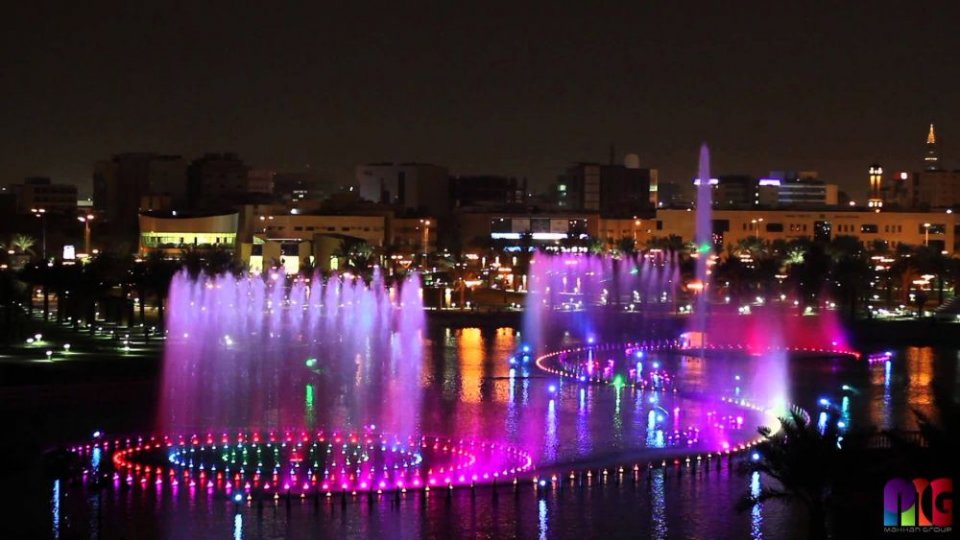 Places to visit in Riyadh for families

Winter in China … an unmissable pleasure