The most beautiful places of tourism in Cyprus

We offer you the most beautiful places of tourism in Cyprus, the island of Cyprus, which is geographically dependent on the country of Turkey, is distinguished by its charming tourist nature, which has recently made it one of the most popular tourist destinations of tourists from various countries of the world, as the island has vast marine areas overlooking the Mediterranean coast, in addition to The green spaces of gardens and parks to find yourself enjoying magnificent views wherever you look.
And tourists can visit Cyprus during a number of wonderful visits and activities, most notably swimming, diving and water sports in the warm waters of the northern coasts, in addition to skiing on the ice of the famous Troodos Mountains, going out to shop and buying souvenirs for relatives and friends, and attending entertainment festivals activities such as concerts And visit the water parks and visit the archaeological and heritage places, all that made the island of Cyprus a large tourist resort that includes enjoyable recreational activities that are accepted by tourists of all ages and nationalities.
We present to you in the Arab travelers today the most prominent tourist places on the island of Cyprus.

The most beautiful places of tourism in Cyprus 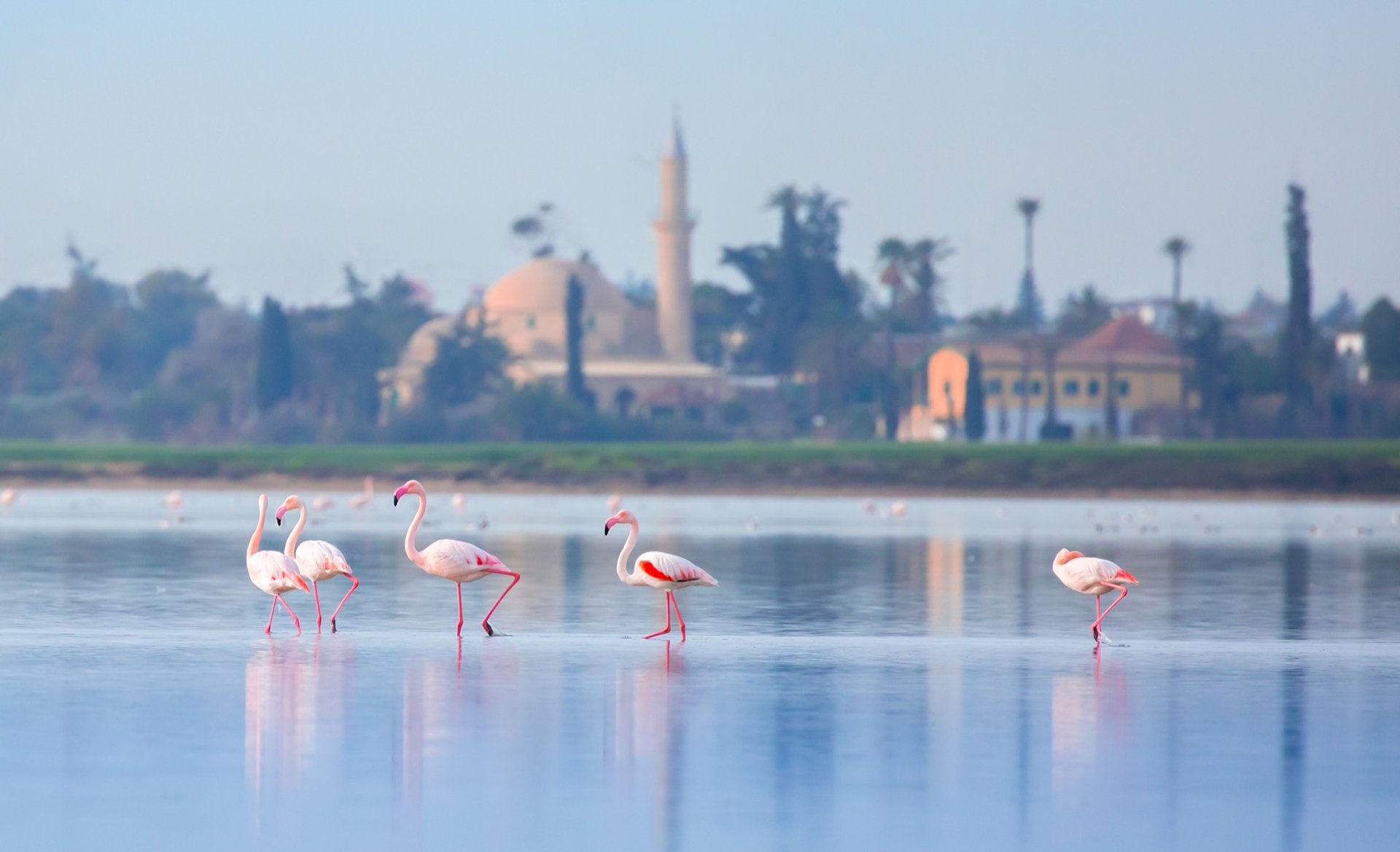 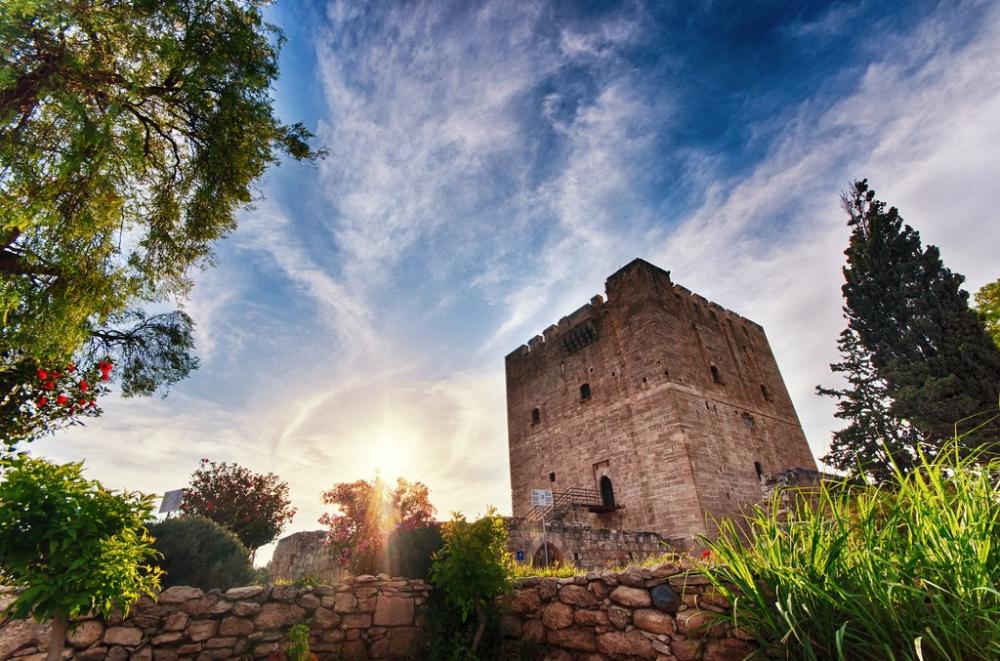 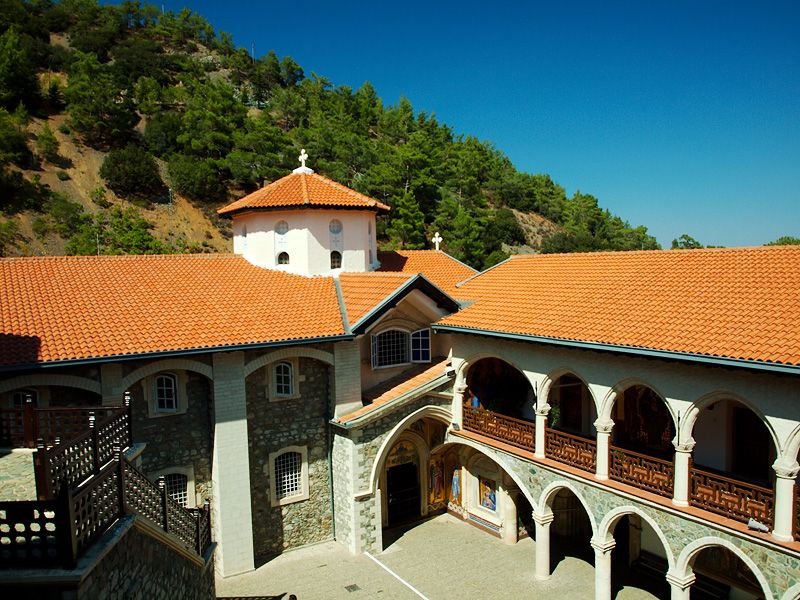 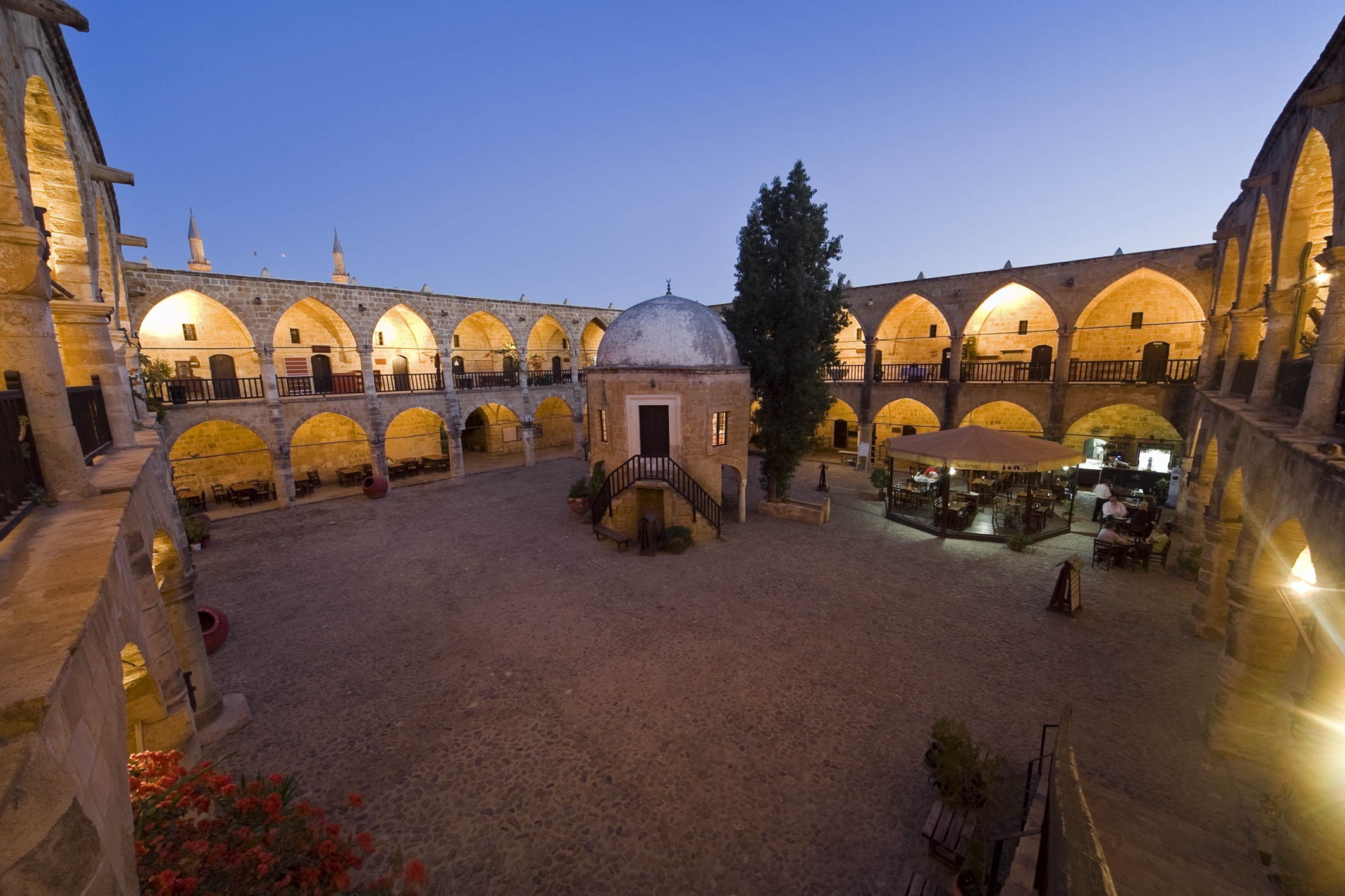 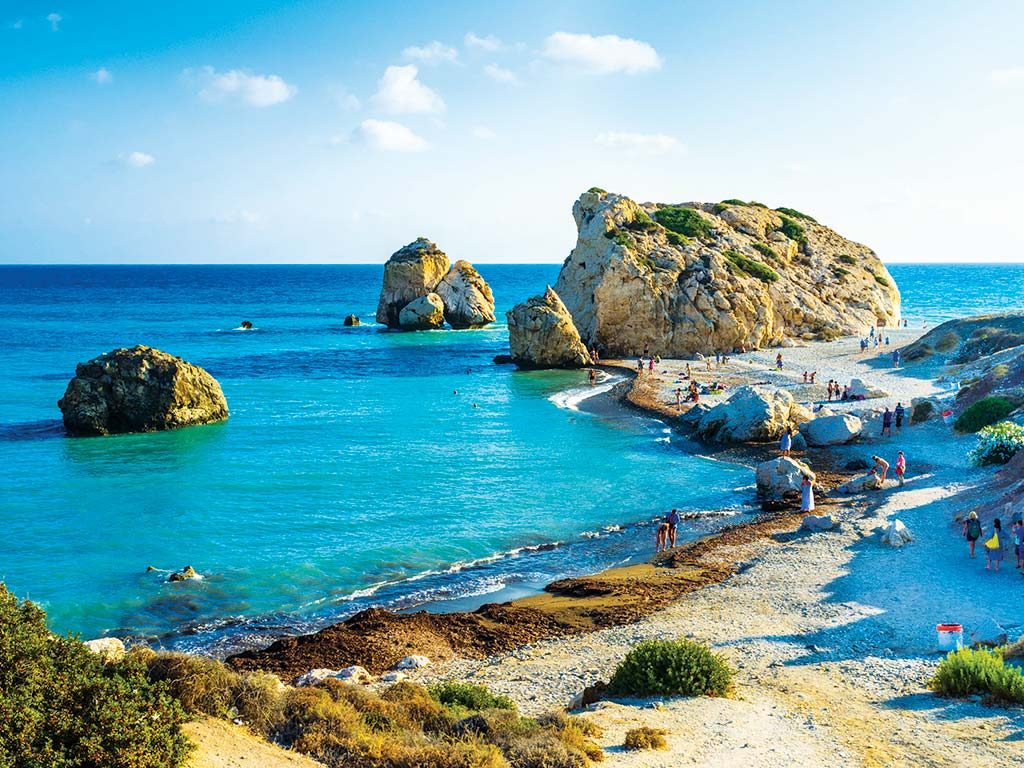 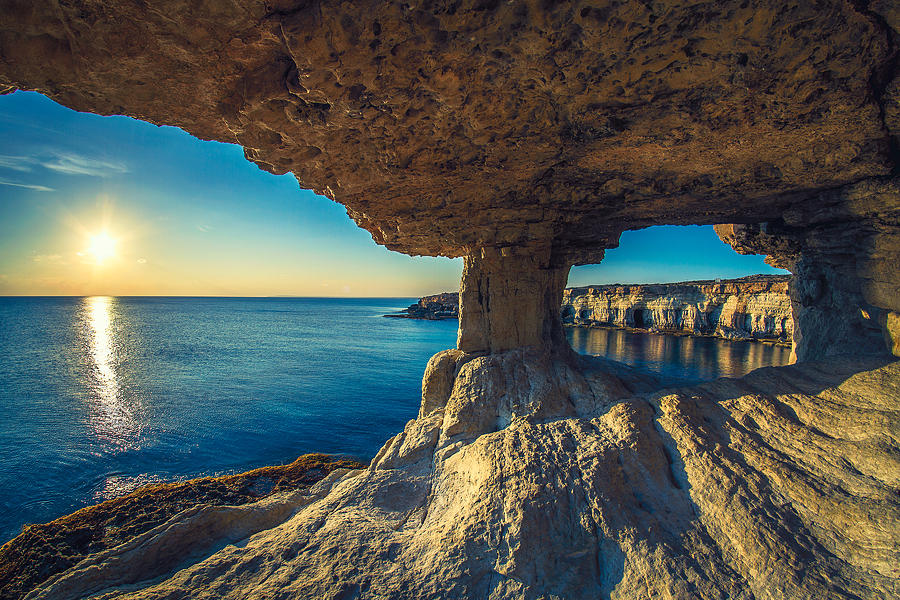 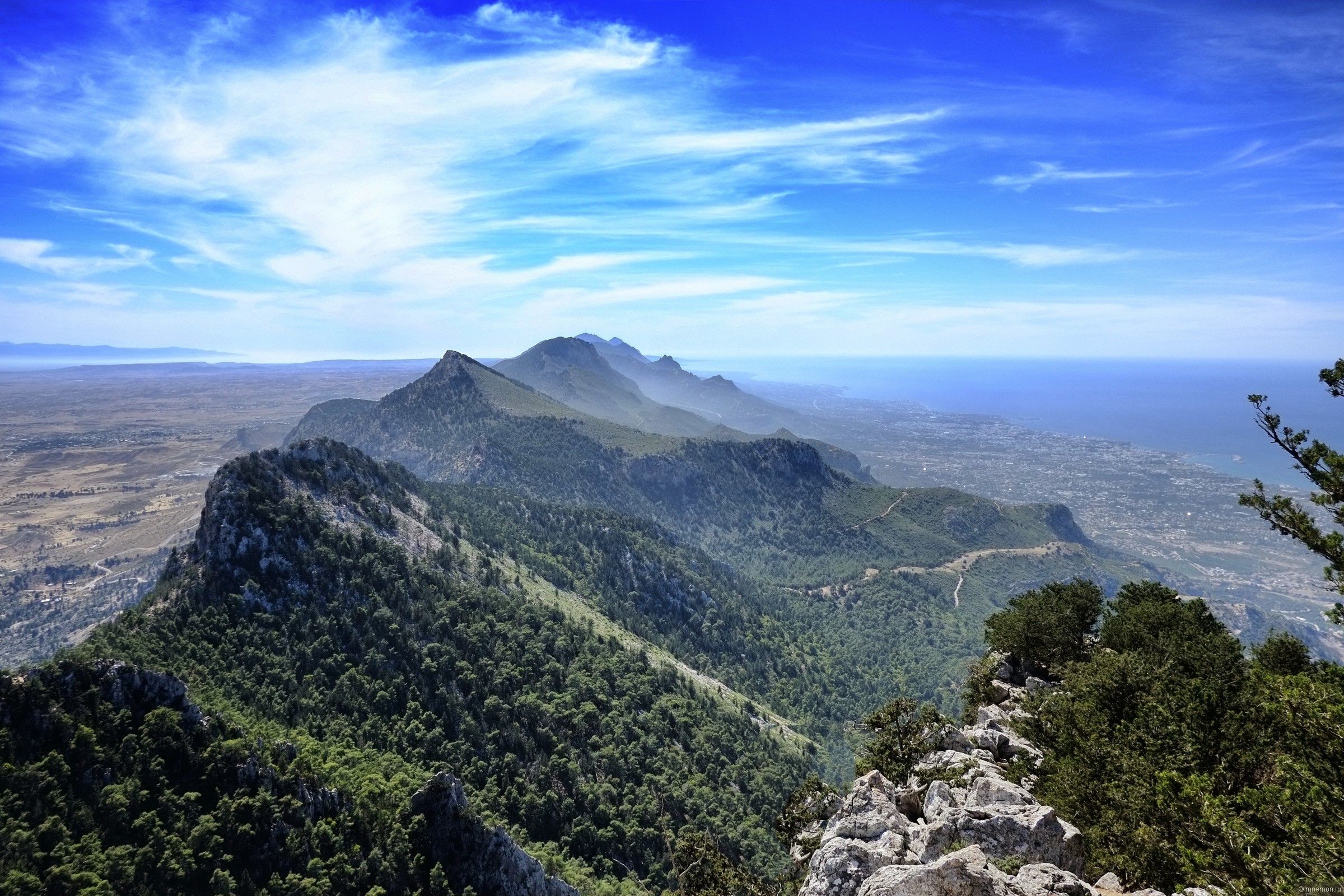 How much does tourism cost in Turkey